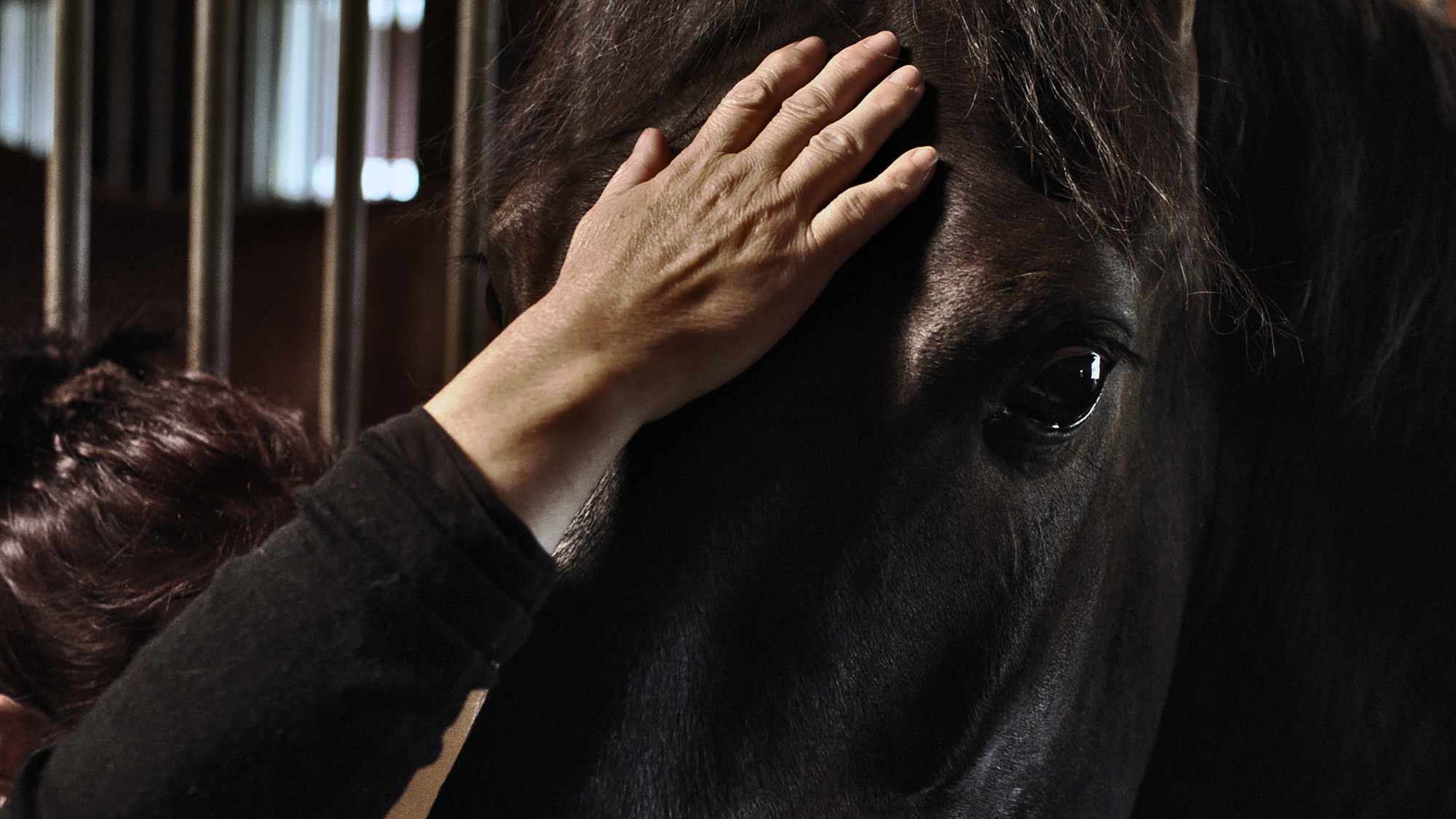 Coexistence – Human, Animal and Nature in Kiasma’s Collections is Kiasma’s 2019 collection exhibition exploring the possibility of sustainable coexistence between humans, other species, and the environment.

The exhibition strives to broaden our anthropocentric perception of reality by considering the viewpoints of animals, plants and inanimate beings—as well as artificial intelligence and robots. It expands the perspective to include all life forms on our planet and new scientific findings that are fundamentally altering our relationship with nature. Environmental issues, nature, and human coexistence with other organisms are topics of long-standing interest in art, but they have recently come into sharper focus amid the ecological crisis of the 2000s. The exhibition also visits the world of sacred rituals, reflecting on how humans could deepen their bond with nature. While contemplating the theme of neo-spirituality, the exhibits also pose questions about the limits of human knowledge and imagination.

The articles in the exhibition catalogue include an essay by curator Saara Hacklin, who reflects on temporal themes raised by the exhibits in relation to current discourse on the Anthropocene. Chief curator Kati Kivinen looks at how artists are taking a newfound interest in local cultural heritage and ancient belief systems all around the world, fused with elements of New Spirituality and humour. Curator Satu Oksanen discusses topics related to the co-existence of human and nonhuman agencies, especially plant life, within the context of an art museum. Artist and writer Jenna Jauhiainen in turn examines the more-than-human theme in relation to the Kiasma Theatre’s live performances, especially the Danish Recoil performance group, who invite the audience to interact with mealworms. Philosopher Sanna Karhu examines the relationship between humans and animals from an ecofeminist perspective, which challenges human claims to power by underscoring animal rights and our responsibility toward other species.

A heightened awareness of human material impacts is reflected not only in the thematic content of the exhibits, but also in the materials chosen by the artists.

Coexistence unfolds as a subtle, topically relevant and visually intriguing presentation of works from Kiasma’s collections. It addresses Kiasma's theme year centering on considerations on the concept of good life. Coexistence invites us to consider exactly whose‘good life’ we mean. Further insights on the themes of the exhibition are provided by performances in the Kiasma Theatre by i.a. Margherita Pevere, Sonja Jokiniemi, RECOIL & Esa Kirkkopelto.

Museum of Contemporary Art Kiasma is part of Finnish National Gallery together with Ateneum Art Museum and Sinebrychoff Art Museum.