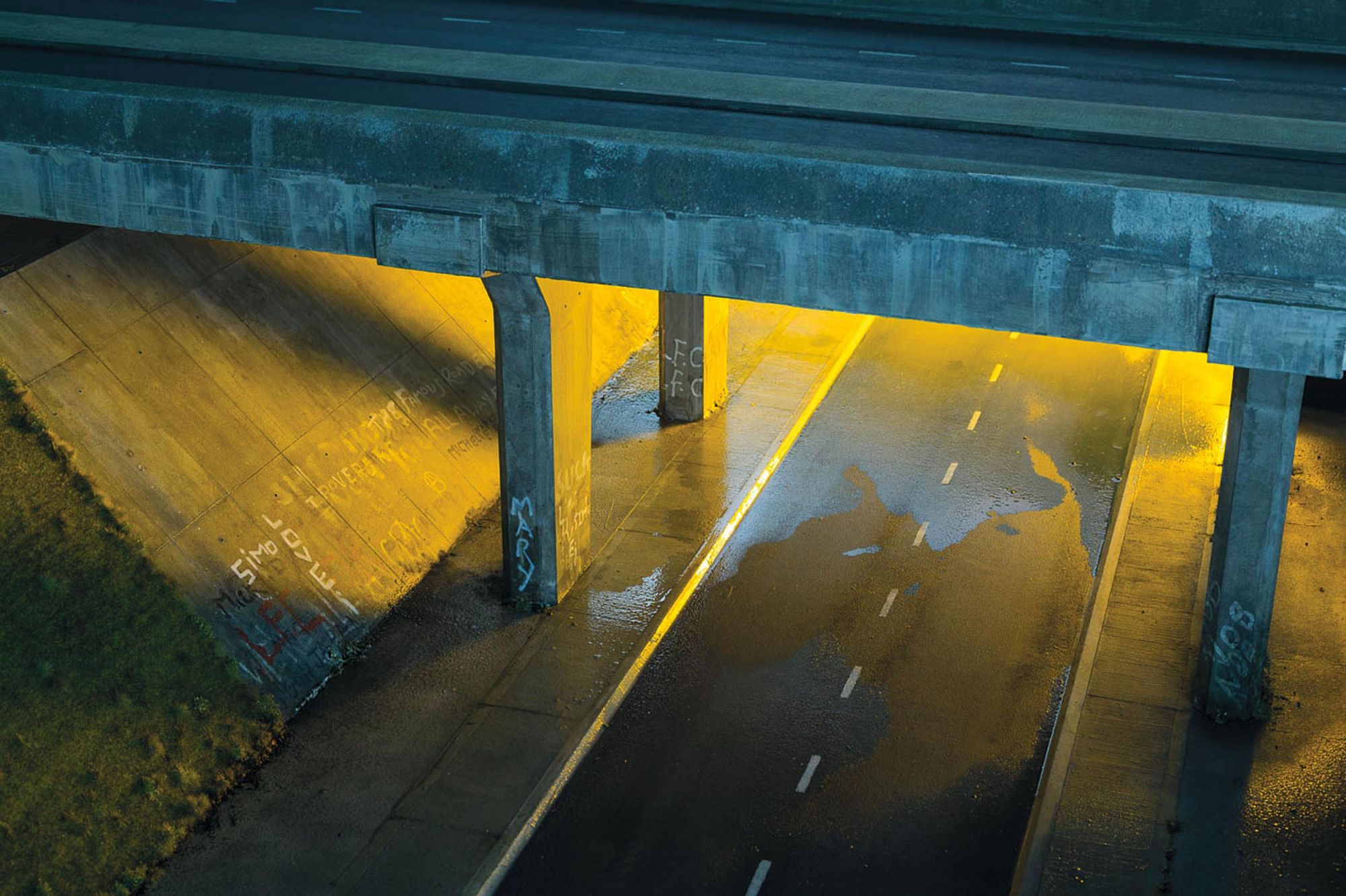 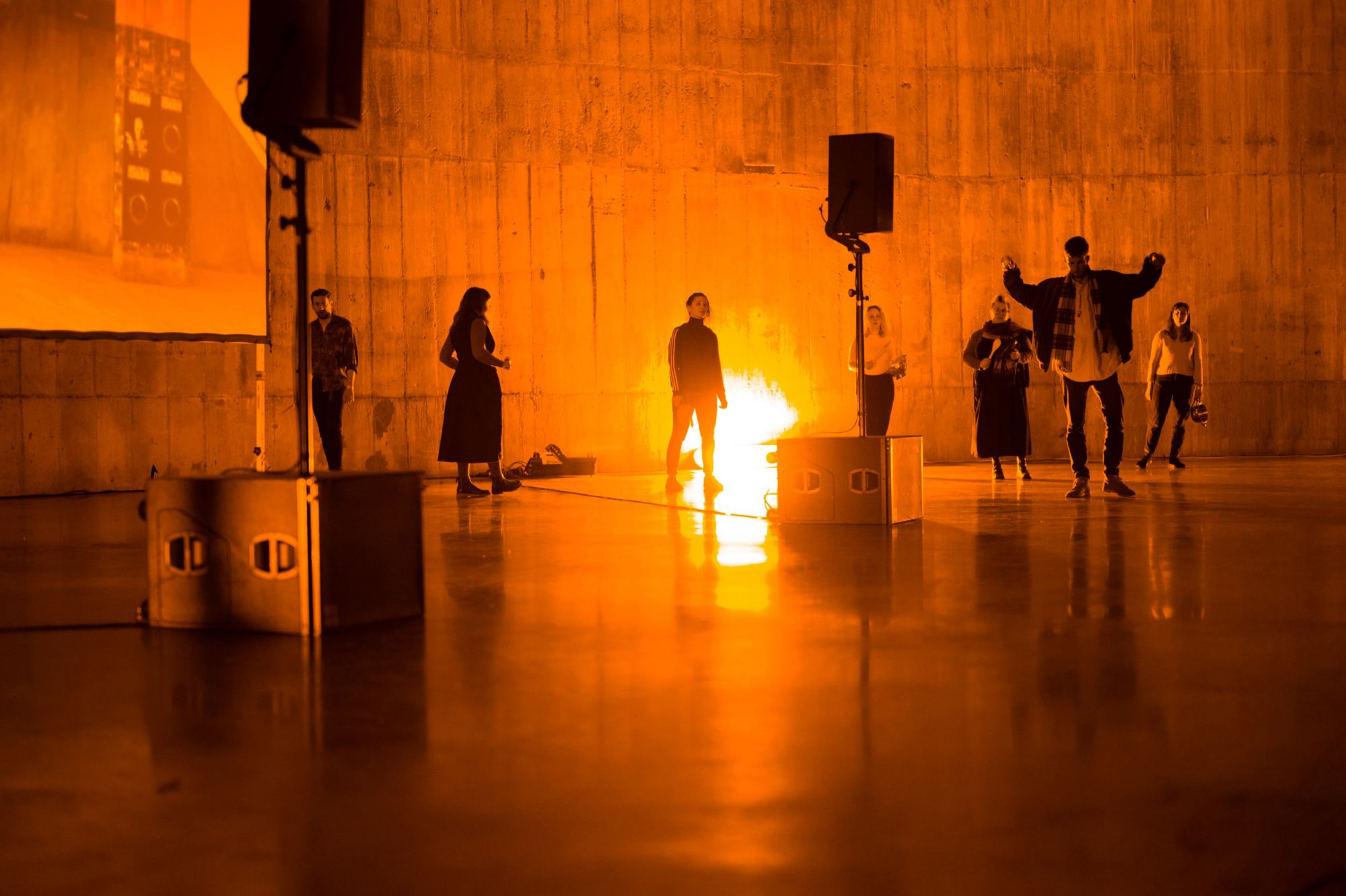 Composed of new and existing work, this exhibition is an atmospheric, theatrical experience of spectral visions, sound and video.

Mark Leckey transforms Tate Britain’s galleries with a life-size replica of a motorway bridge on the M53 on the Wirral, Merseyside, where the artist grew up. The bridge – a recurring motif in his work – is the setting for a new audio play. Focusing on a group of teenagers, the play is inspired by folklore and stories of changelings and ‘fairy raids’ and by the artist’s own pre-adolescent experiences.

Mark Leckey is one of the most influential artists working today. Since he first came to prominence in the late 1990s his work has addressed the relationship between popular culture and technology as well as exploring the subjects of youth, class and nostalgia.​