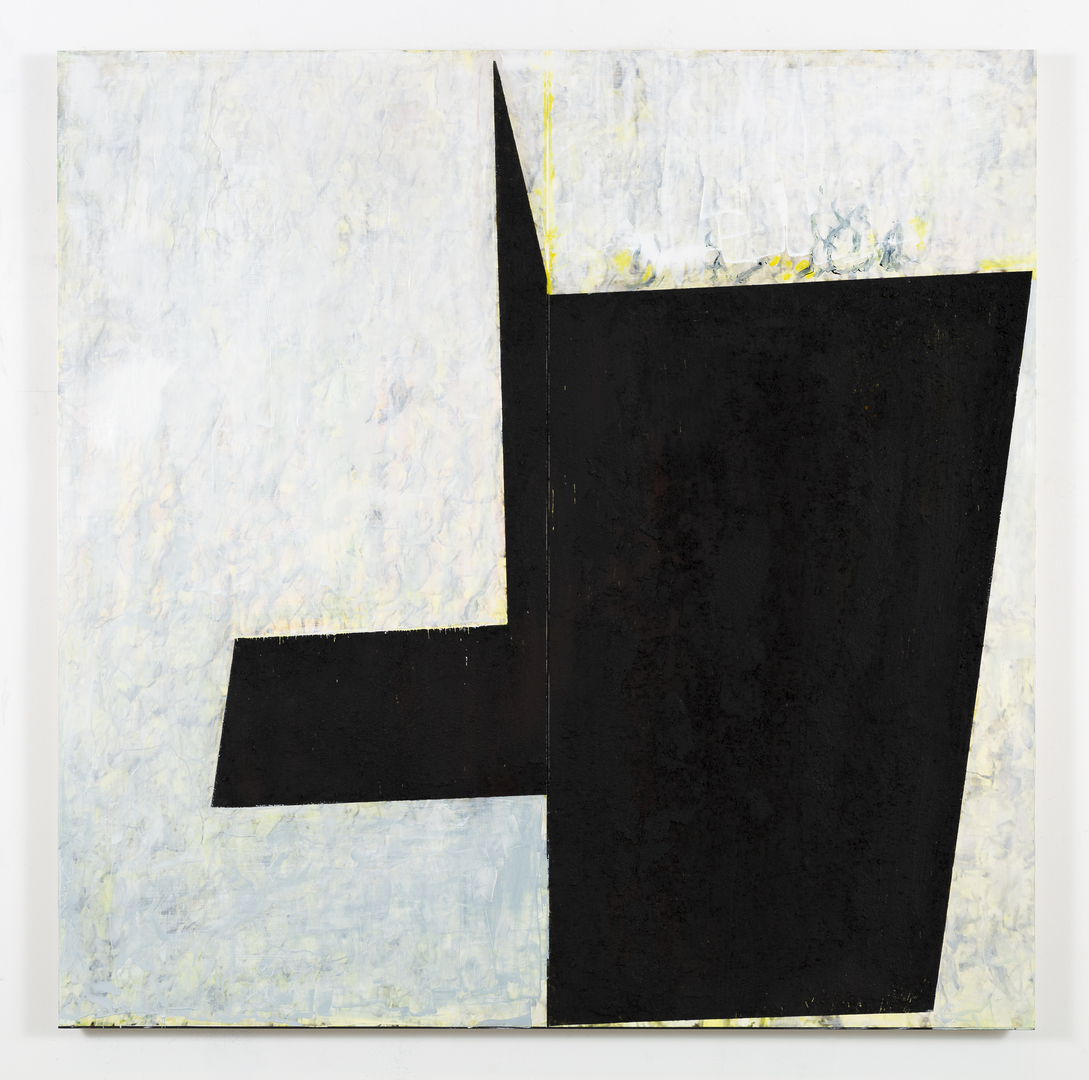 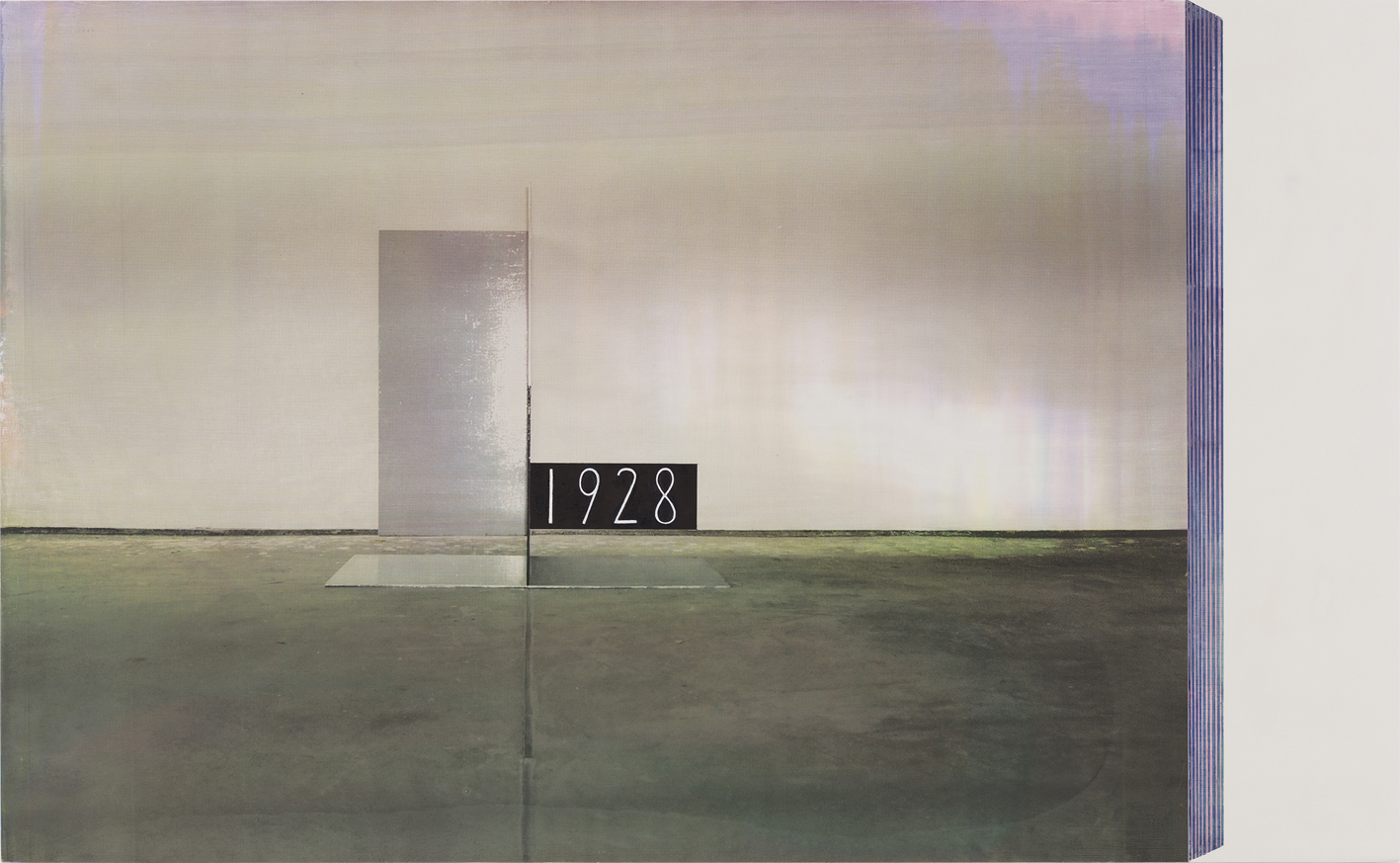 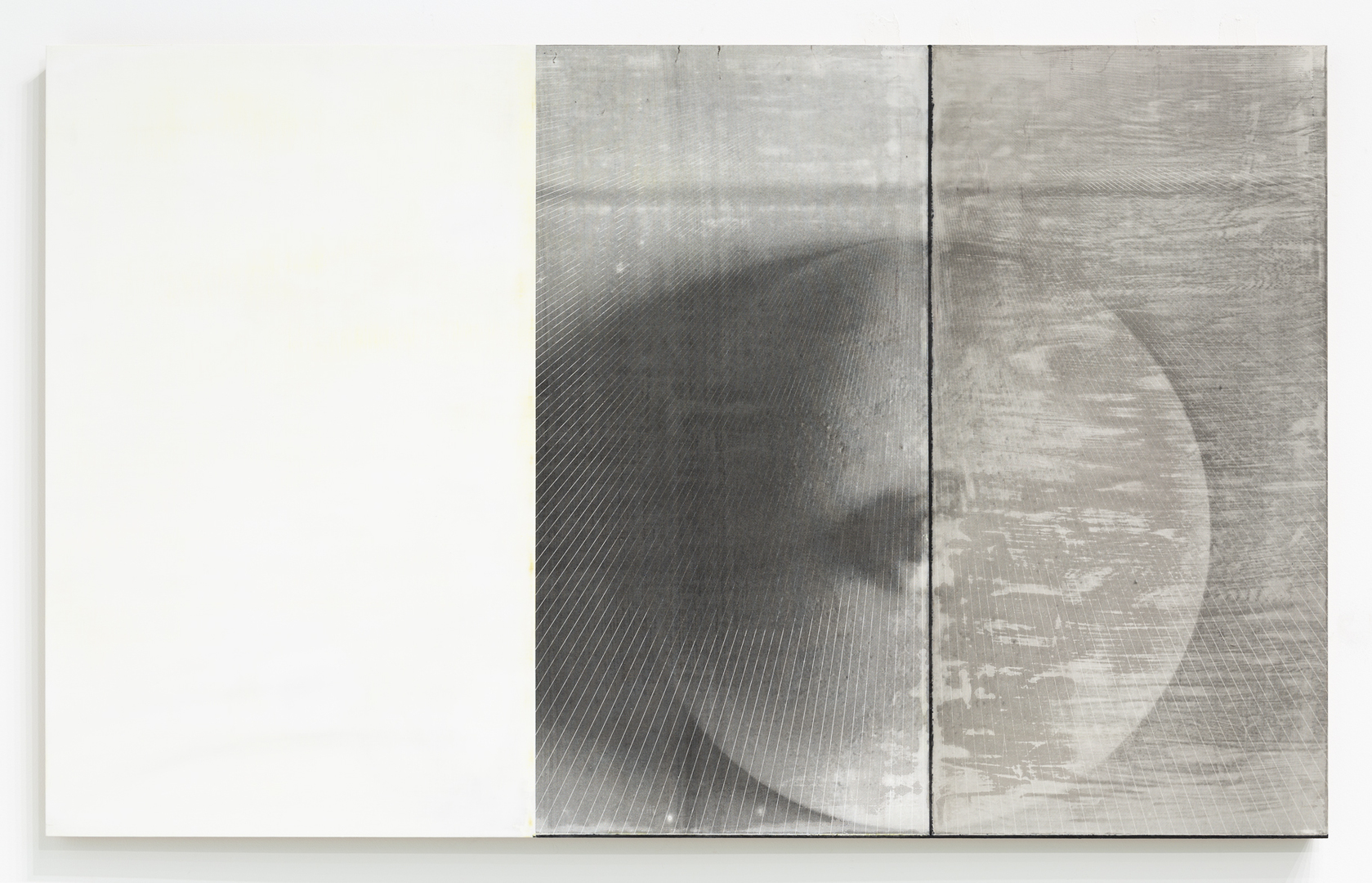 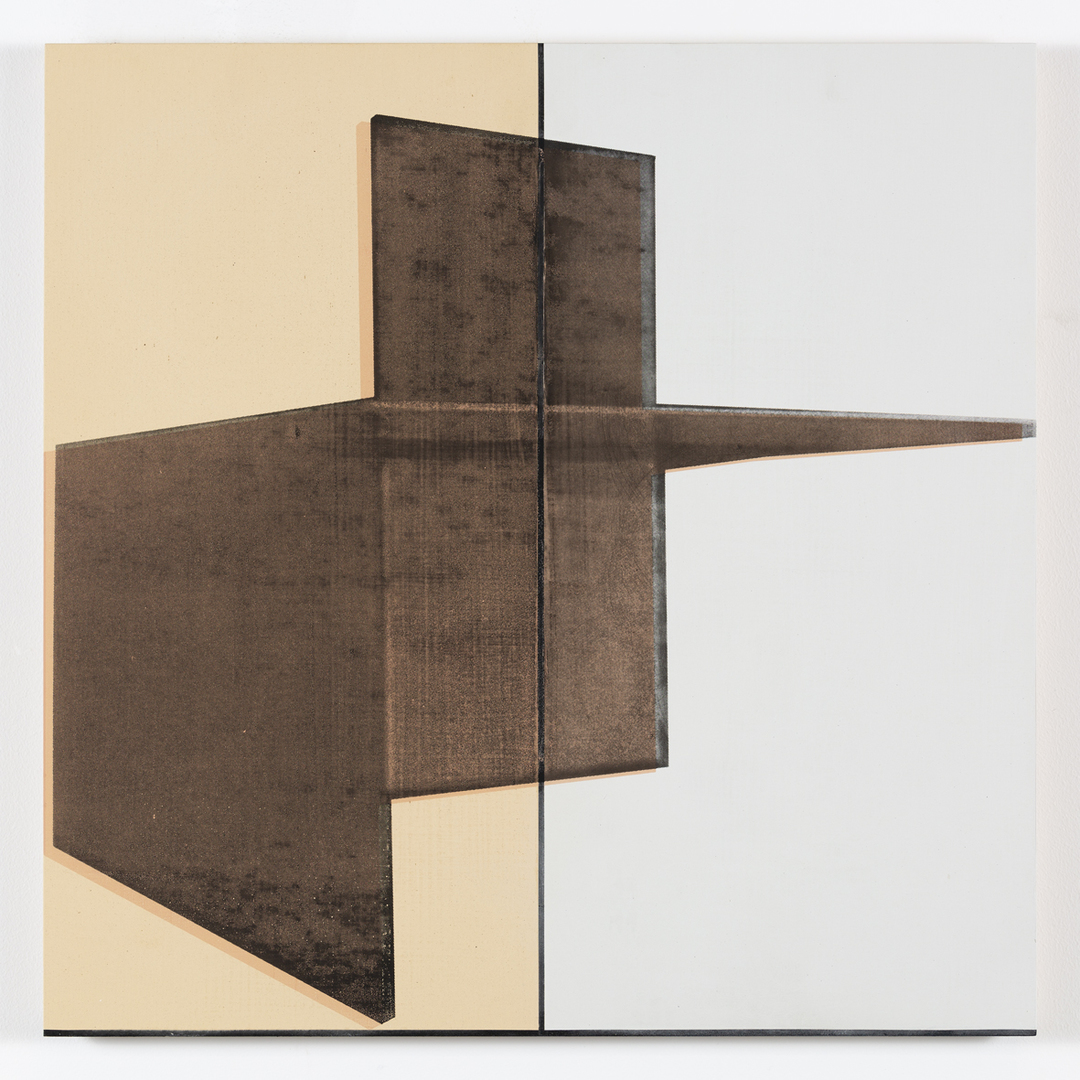 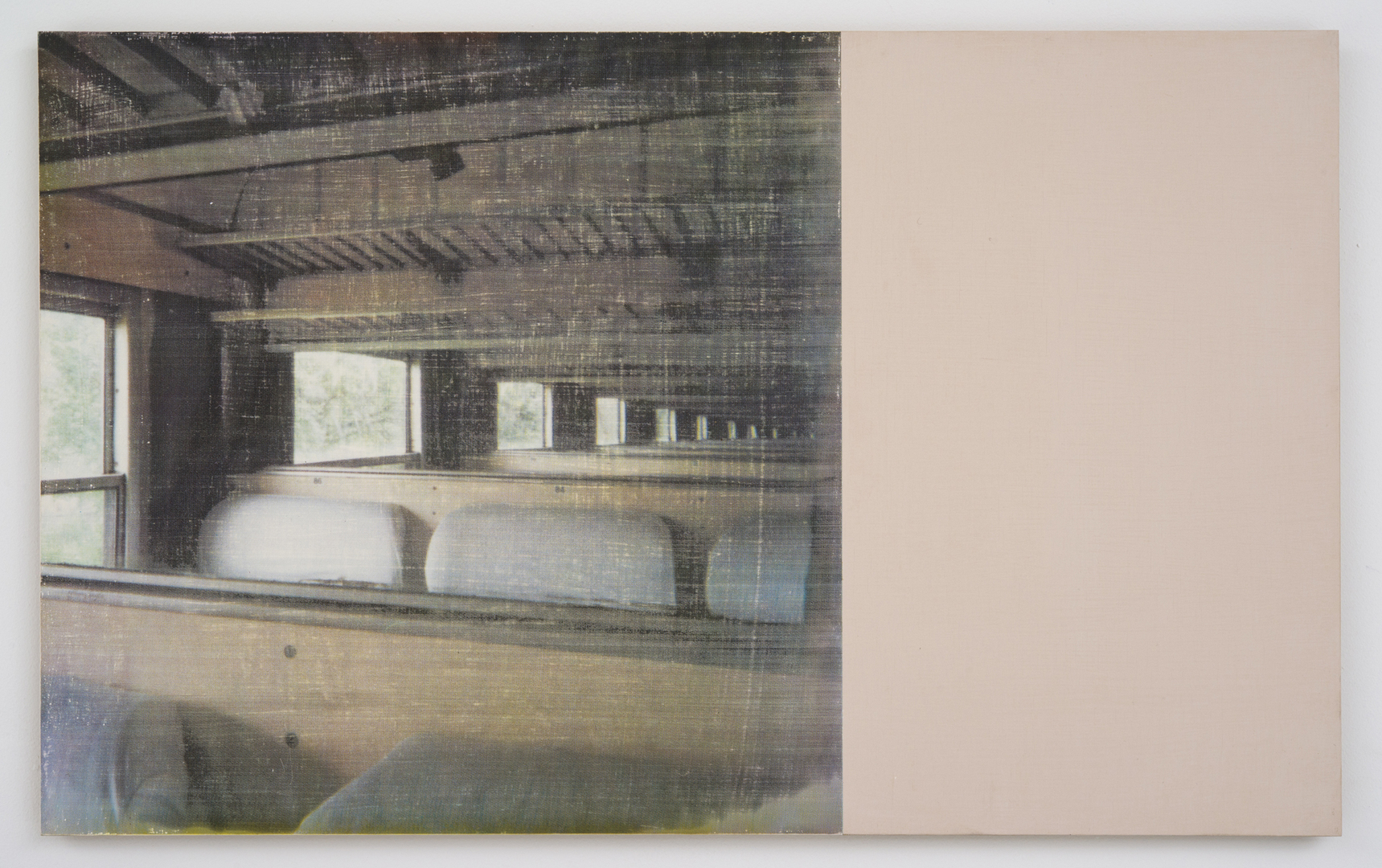 R.H. Quaytman is one of the most outstanding contemporary American artists whose oeuvre can be seen as one of the most original attempts to revitalise and update the intellectual and emotional potential locked in the painting medium. The artist takes particular interest in examining painting in its physical – as an object that occupies a given space – as well as semantic dimension, as a symbol of a complex relationship with its meaning and material base. Quaytman enlivens the painting medium demonstrating its ability to remain an efficient tool in critical analysis of visual reality although the nature of paintings that are filling up this reality has radically changed in our times.

Quaytman’s works are deeply rooted in the history of art and in art theory, they make reference to philosophical reflection on the nature of painting, representation, construction of visual signs, and the phenomenon of seeing. At the same time, they explore aspects of painting that belong to its technical toolkit, placing its primary physical properties, such as the size of a painting, proportions, materiality of the background or pigment at the centre of her attention. These issues are explored not only at a formal level but they provide foundations for building narratives that deal with memory (and forgetting), the nature of history (the big H and personal), manipulating visual information, construction of space, in which our imagination works side by side with ourselves as psychosomatic creatures.

Since 2001 Quaytman oeuvre has been structured into “chapters”. Each of them is a separate exhibition consisting of paintings created especially for the exhibition and sometimes supplemented with carefully chosen earlier artworks. Each such exhibition is site-specific, meaning it refers to architectural but also historic and institutional context of a place.

Amongst Quaytman’s exhibitions that have been presented so far, the one at the Muzeum Sztuki is a remarkable conceptual retrospective. Previously, similar label could be given only to the project titled “Spine” embracing chapters from 1 to 20 organised at Kunsthalle Basel and Neuberger Museum of Art in 2011 and covering chapters from 1 to 20. The exhibition at the Muzeum Sztuki is intended as an outcome of re-read chapters from 21 to 34. It will not be a mechanical presentation of these chapters but a new story overarching them. As is the case with every exhibition of this artist, the framework of the story will be dictated by the context of the place which gives specific colours to the exhibition’s retrospective character.

In Quaytman’s biography, Łódź and Muzeum Sztuki are places linked with the very beginnings of her “book”. The first chapters were largely drawing from the material collected by the artist during her first trip to Łódź – the home city of some of her forebears. It was also here, where Quaytman discovered the oeuvre of Katarzyna Kobro, a radical constructivist sculptor who worked in this city between the 1920s and the 1950s and whose almost entire legacy can be found in the collection of the Muzeum Sztuki. Kobro’s art, in particular one of her sculptures, “Spatial Composition No. 2”, not only featured at some point as a frequent motif in Quaytman’s works but also provided the starting point for original considerations of the American artist on spatial dimension of image and painting. The exhibition at the Muzeum Sztuki will provide a retrospective insight into shared foundations of her art.

As the artist states: "This chapter, like its title suggests, attempts to start again from the beginning, and this beginning happened as a direct result of my taking Katarzyna Kobro's ideas about sculpture, space, and time and applying them as a painting model. It was through a direct engagement with one work of art, Spatial Composition II, made in 1928, that inspired numerous paintings before the chapters began, but also inspired the basic geometric foundation of the chapter structure. Additionally, I became equally interested in Władysław Strzemiński afterwards, and based my use of op-art on his ideas of opticality and the afterimage. The basic ideas that came out of Kobro and Strzemiński was the idea that painting could be seen just as equally through a sideways glance as the straight forward one, this, as ultimately attention is distracted and that might be all the paintings would get."

Chapter 35 consists of 10 already closed chapters and 32 new paintings made specially for the exhibition at Muzeum Sztuki. The exhibition will be accompanied by a publication designed by the artist herself.

The exhibition is organized in cooperation with Fundacao de Serralves - Museum of Contemporary Art, Porto