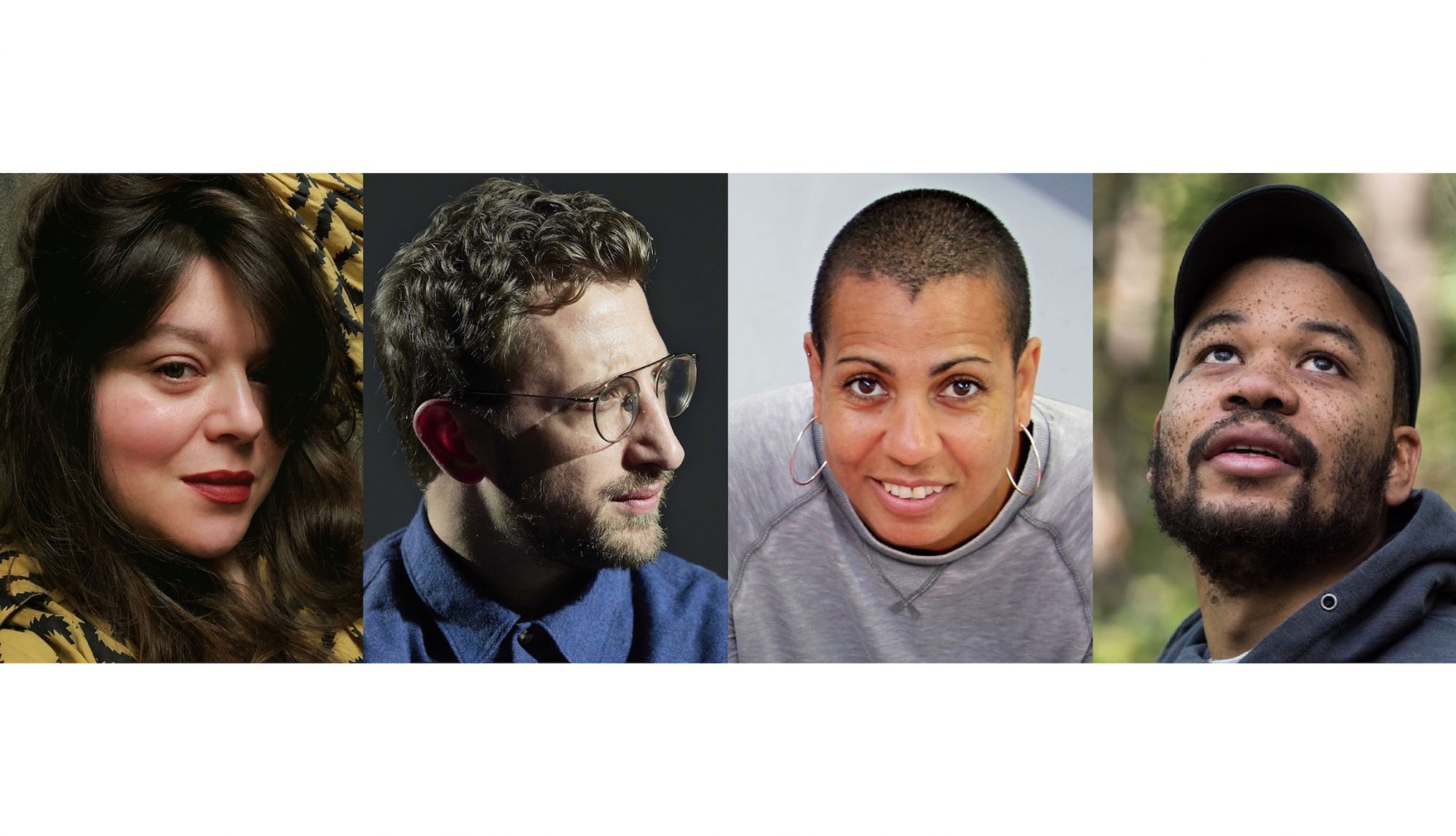 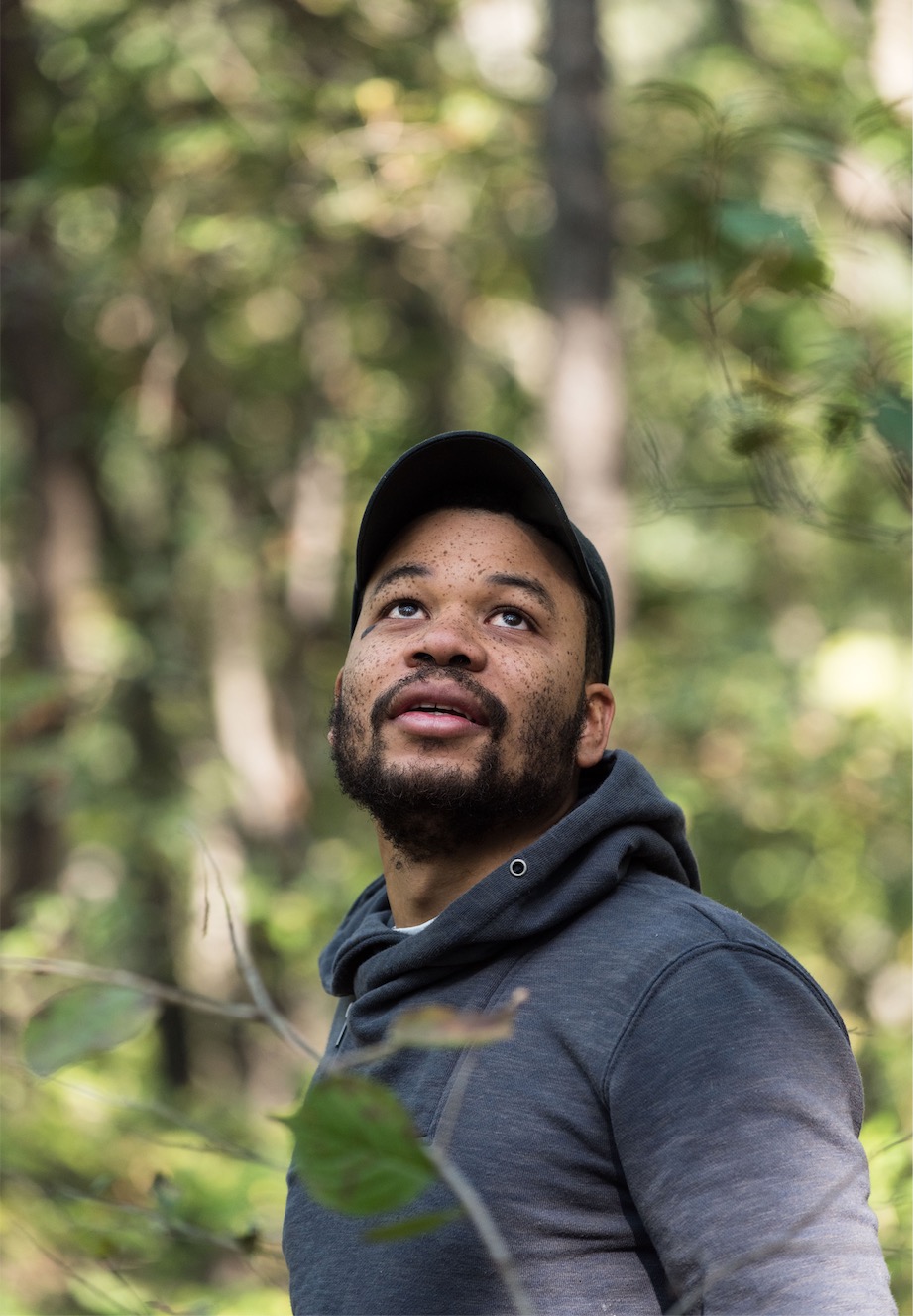 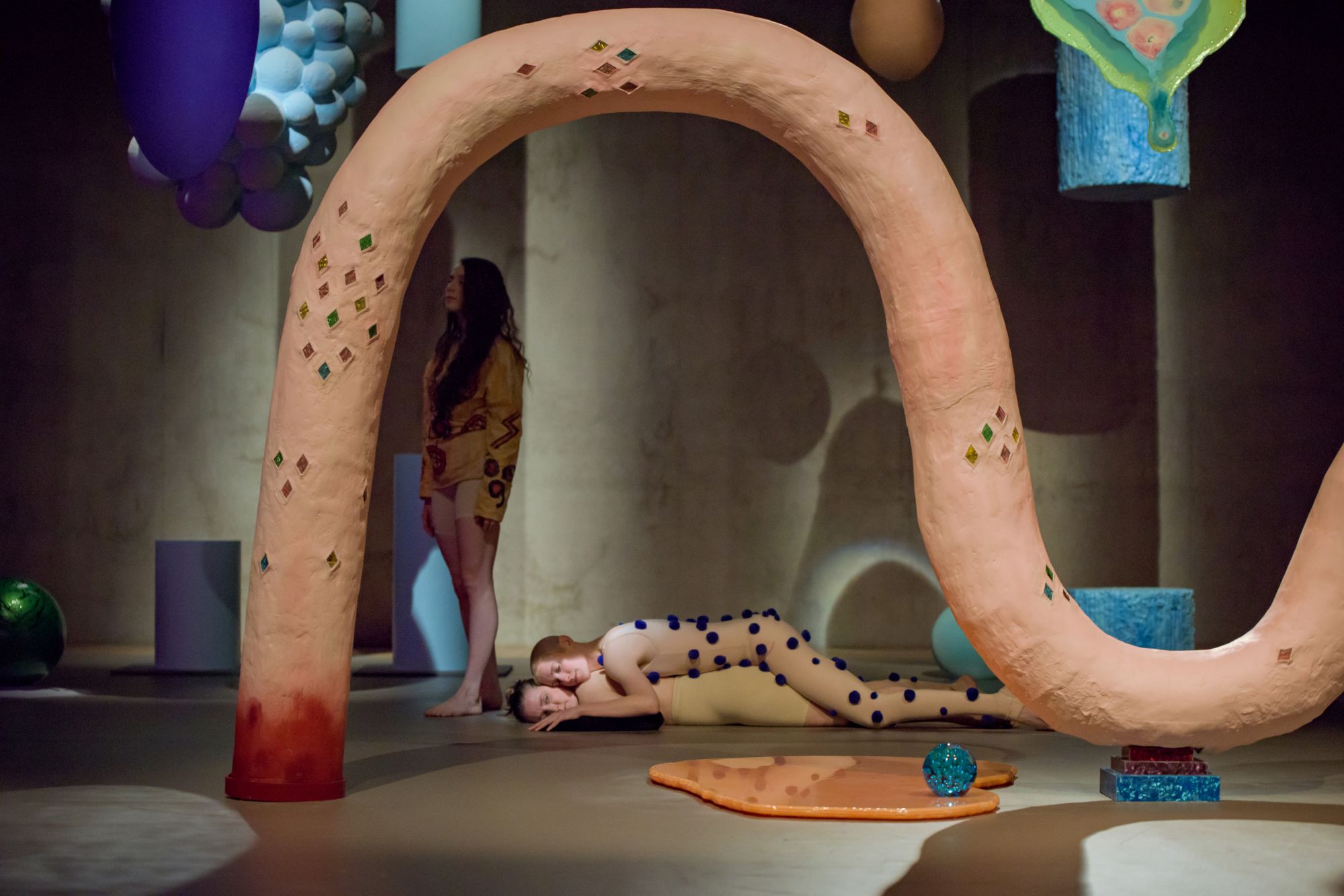 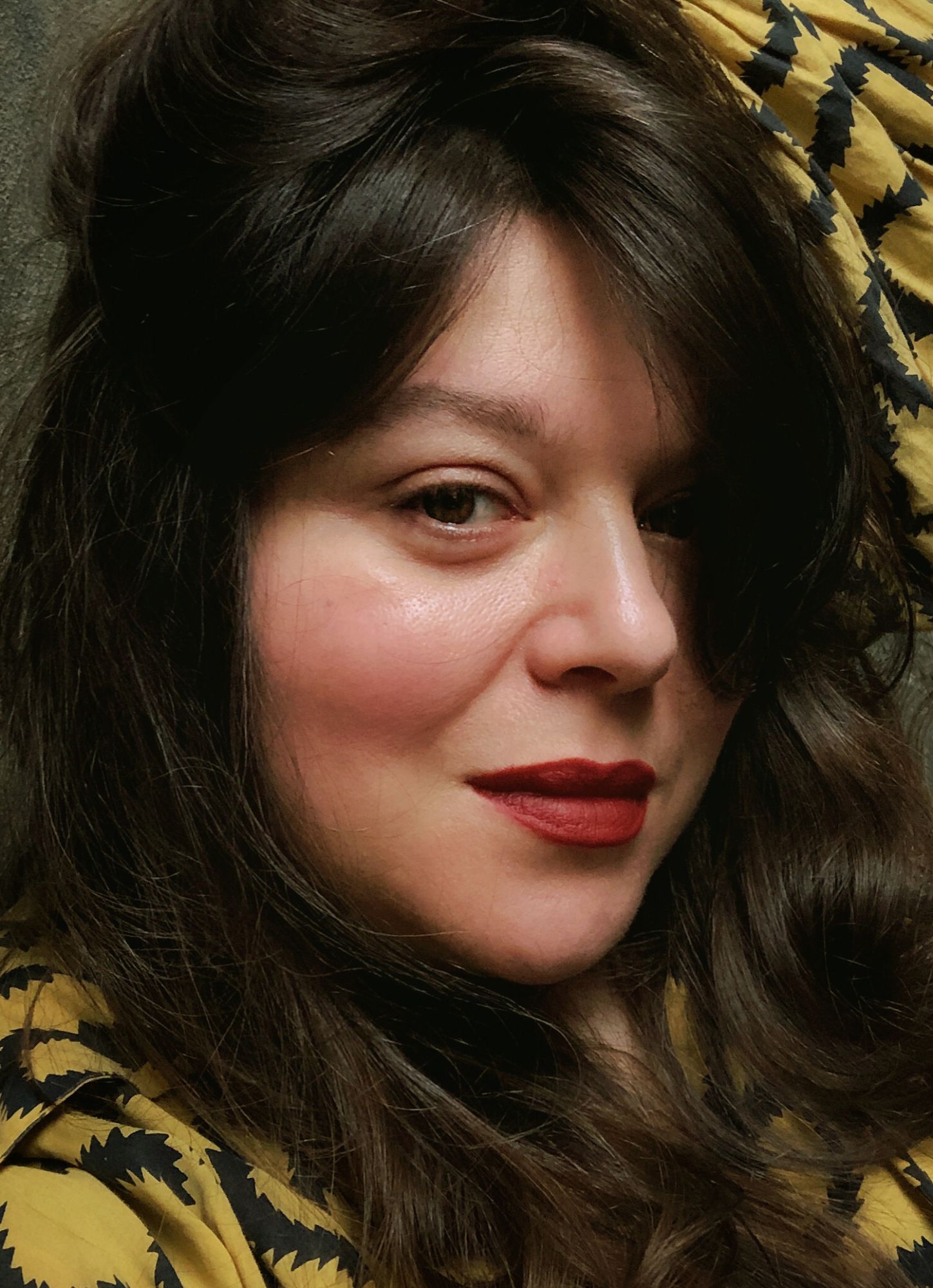 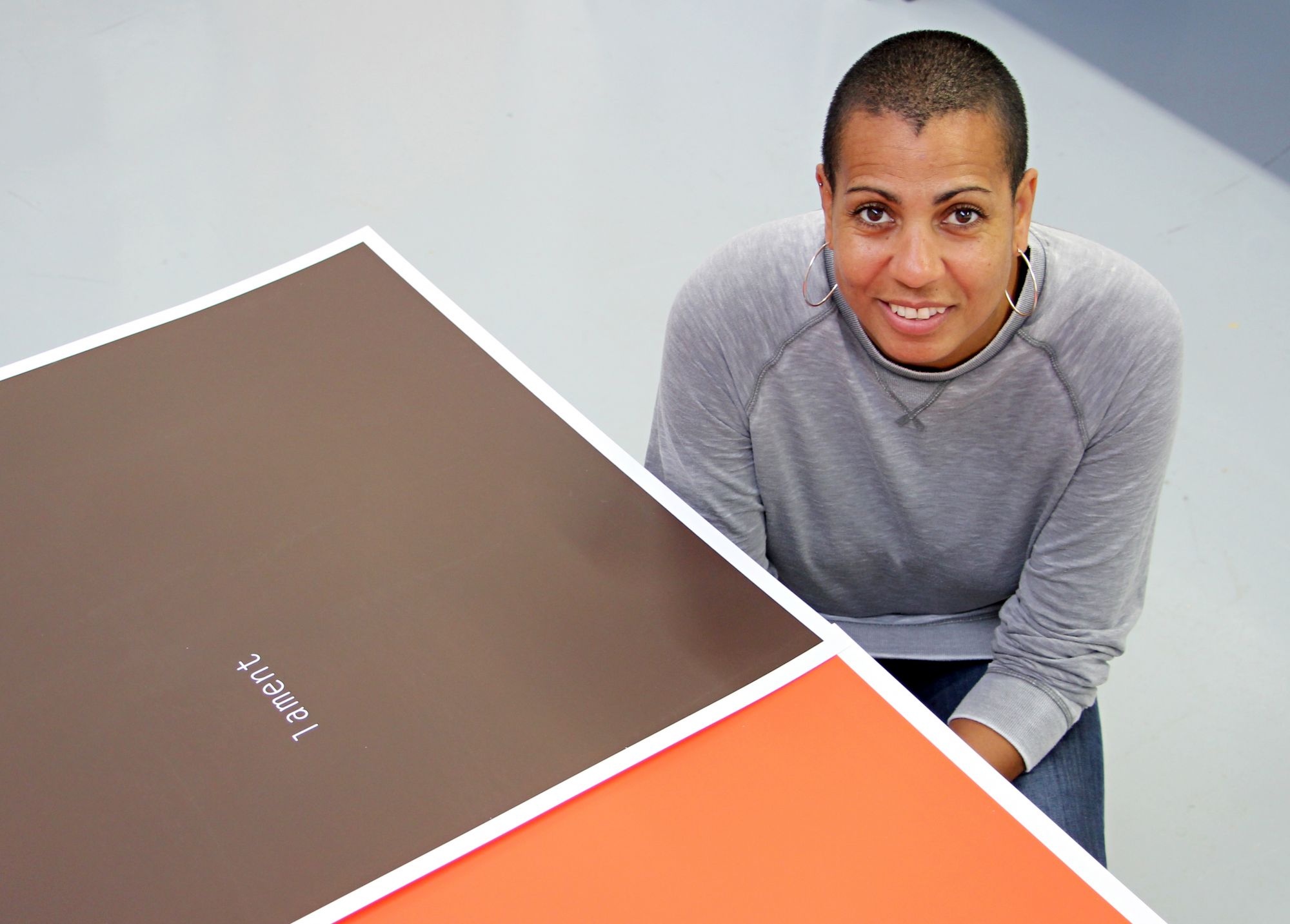 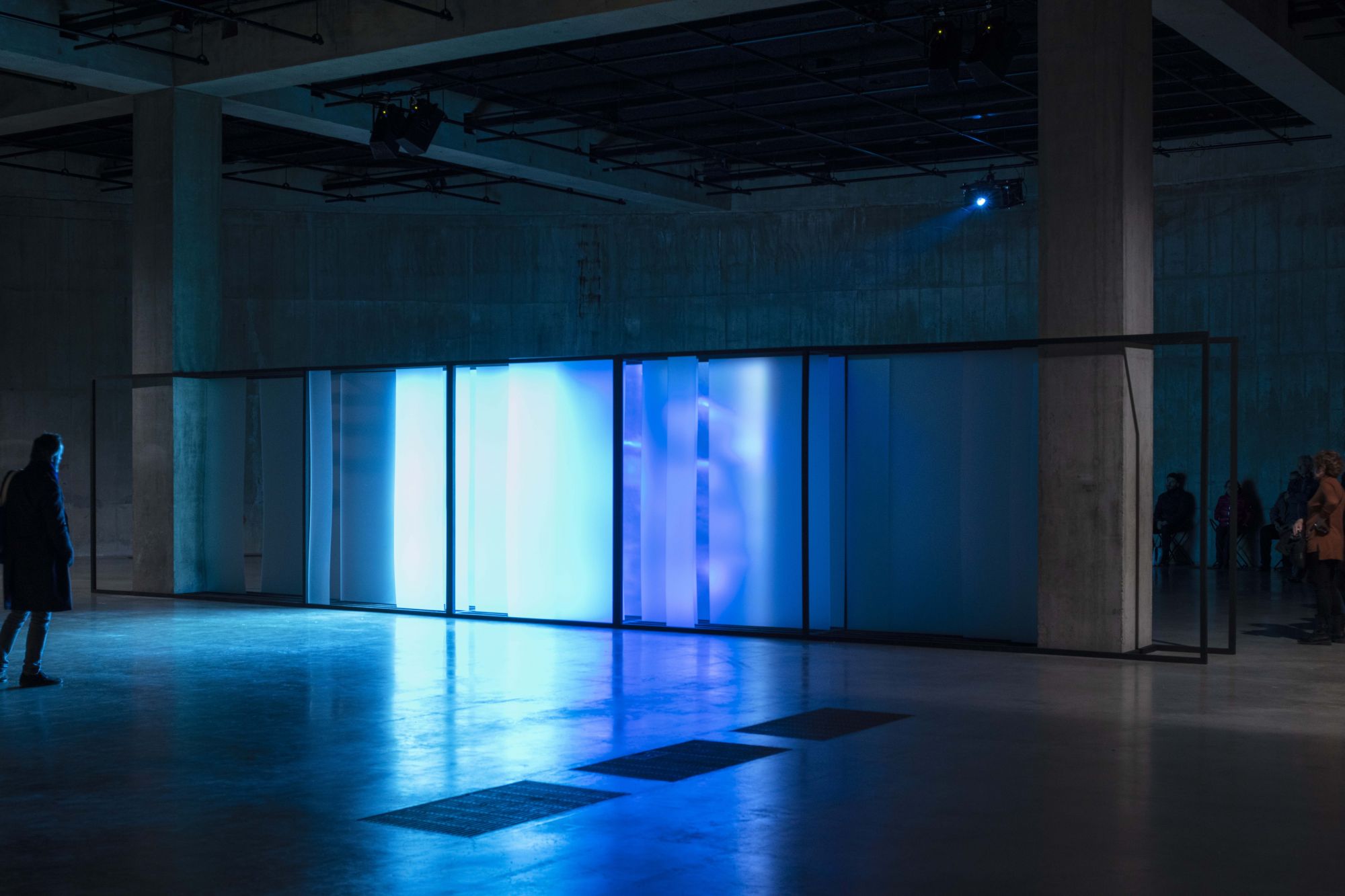 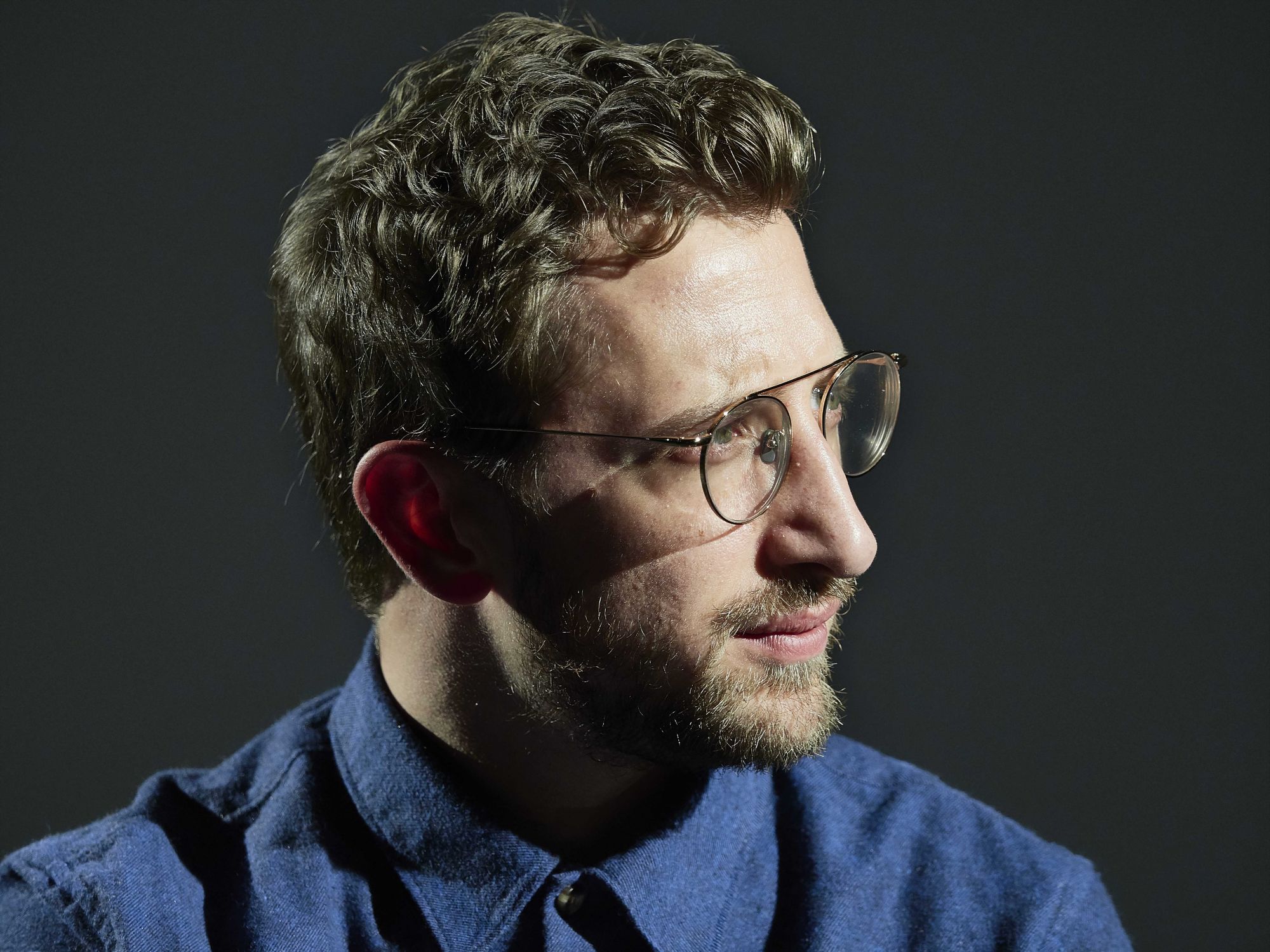 This year's Turner Prize goes to all nominated artists.

Excerpts from the joint statement:

“At this time of political crisis in Britain and much of the world, when there is already so much that divides and isolates people and communities, we feel strongly motivated to use the occasion of the prize to make a collective statement in the name of commonality, multiplicity and solidarity – in art as in society.

After a number of discussions, we have come to a collective view that we would like to be considered together for this year’s award. We are therefore writing to request that you as the jury might consider awarding the Prize to the four of us collectively and not to any of us individually. We hope that you will both understand and honour the position we have arrived at.

This year you have selected a group of artists who, perhaps more than ever before in the Prize’s history, are all engaged in forms of social or participatory practice. More specifically, each of us makes art about social and political issues and contexts we believe are of great importance and urgency.

The politics we deal with differ greatly, and for us it would feel problematic if they were pitted against each other, with the implication that one was more important, significant or more worthy of attention than the others.

None us has met each other prior to the Turner Prize, however on our initial meeting in Margate, we quickly recognised the underlying shared ethos that runs across our otherwise very different practices.”

The Turner Prize 2019 is a very strong statement in our quest for solidarity!

LAWRENCE ABU HAMDAN
For his solo exhibition Earwitness Theatre at Chisenhale, and for the video installation Walled Unwalled and performance After SFX at Tate Modern, London. Self-proclaimed ‘private ear’, Abu Hamdan’s work investigates crimes that have been heard and not seen; exploring the processes of reconstruction, the complexity of memory and language as well as the urgency of human rights and advocacy. The jury was struck by Abu Hamdan’s exploration of sound as an architectural element and the way he recreates particular situations through sound and performance.

HELEN CAMMOCK
For her solo exhibition The Long Note at Void, Derry~Londonderry and IMMA, Dublin. The jury praised the timely and urgent quality of Cammock’s work which explores social histories through film, photography, print, text and performance. Creating layered narratives that allow for the cyclical nature of history to be revealed, The Long Note looks at the history and the role of women in the civil rights movement in Derry Londonderry. The work highlights how the complexities of the politics of Northern Ireland have overshadowed the social history of the region and the variety of political positions taken by women during that time.

OSCAR MURILLO
For his participation in the 10th Berlin Biennale, his solo exhibition Violent Amnesia at Kettle’s Yard, Cambridge and solo exhibition at the chi K11 art museum Shanghai. The jury particularly praised the way Murillo pushes the boundaries of materials, particularly in his paintings. His work incorporates a variety of techniques and media including painting, drawing, performance, sculpture and sound, often using recycled materials and fragments from his studio. Murillo’s work reflects on his own experience of displacement and the social fallout of globalisation.

TAI SHANI
For her participation in Glasgow International 2018, solo exhibition DC: Semiramis at The Tetley, Leeds and participation in Still I Rise: Feminisms, Gender, Resistance at Nottingham Contemporary and the De Le Warr Pavilion, Bexhill-on-Sea. The jury noted the compelling nature of Shani’s ongoing project Dark Continent, particularly the work’s ability to combine historical texts with contemporary references and issues. Developed over four years, it takes inspiration from a 15th century feminist text, Christine de Pizan’s The Book of the City of Ladies. Shani uses theatrical installations, performances and films to create her own allegorical city of women populated by fantastical characters, transporting the viewer to another time and place.

The work of the four shortlisted artists will feature in the exhibition at Turner Contemporary and the winner will be announced at a major awards ceremony on 3 December 2019 live on the BBC, the broadcast partner for the Turner Prize.

With a 1hr 27m high speed train link from London St Pancras to Margate, Turner Contemporary is closer to the capital than any previous Turner Prize venue outside of London.

Entry to Turner Prize 2019 will be free.