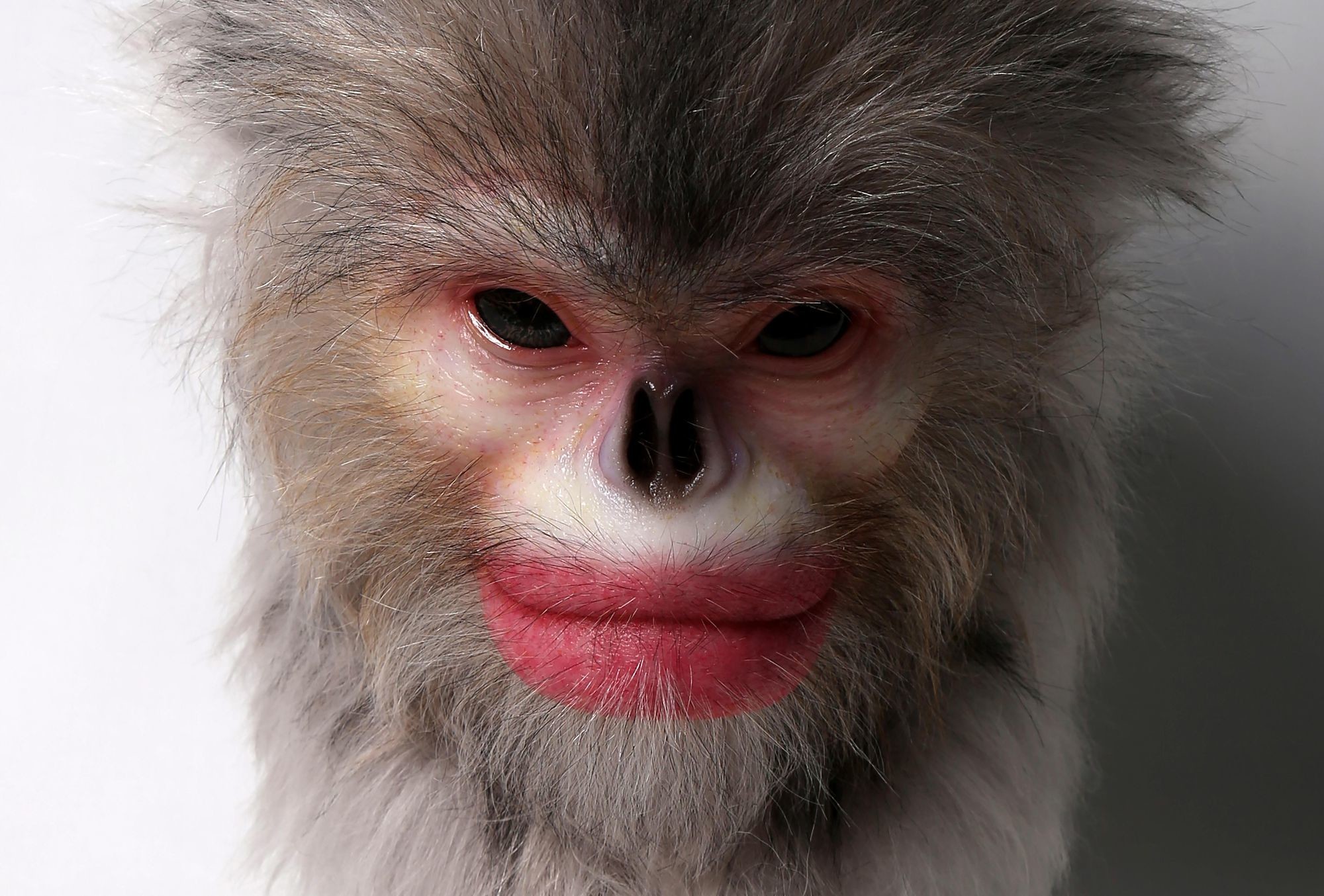 "Monster Theatres proposes an arena of speculation, a circus of the unorthodox and the absurd, a shadow play between truth and fiction. The title is inspired by a group of provocative Australian artists. Their urgent works of art are warnings made manifest. These theatres are theirs." Leigh Robb, Curator, Monster Theatres

The Art Gallery of South Australia has announced the artist line-up and the curatorial theme for the 2020 Adelaide Biennial of Australian Art: Monster Theatres:

The artists will create works across a wealth of mediums and disciplines including installation, painting, photography, sculpture, textiles, film, video and sound art, as well as performance and live art.

In response to the curatorial premise, artists are invited to make visible the monsters of now. Curator Leigh Robb says, "Monsters ask us to interrogate our relationships with each other, the environment and technology. They force us to question our empathy towards difference across race, gender, sexuality and spirituality. The term 'monster' comes from Latin monere, to warn, and monstrare, to make visible."

Robb continues, "The exhibition title hints at a double narrative which also resonates through the multiple meanings of ‘theatre’. An operating ‘theatre’ is a room in which to examine as well as heal; it is also a ‘theatre’ of war, a site of conflict where clashes between nations and ideologies play out all too frequently, but a theatre is also an arena—a social space in which to observe and be observed." Robb explains, "Monsters are always of their time." Artist Kynan Tan says, "There is a monster that hides at the conjunction of technology and humans. The movement of data is monstrous—an enormous, unseen spectre, dark and ominous."

AGSA Director Rhana Devenport ONZM says, "The Adelaide Biennial of Australian Art has had an extraordinary impact over its 30 years in existence. The breadth of artistic practice as well as urgency and complexity of ideas explored through this exhibition play a crucial role in the national and international visual art conversation."

Artist Aldo Iacobelli says of being in the Biennial, "Being an artist, it’s a pretty solitary existence, and it doesn’t matter how long you’ve been at it, doubts are always present and so is the feeling of fragility. To be invited to participate in the Adelaide Biennial of Australian Art is the most rewarding recognition and acknowledgement that my practice is contributing to the artistic discourse and preoccupations of Australian contemporary art."

Presented throughout AGSA as well as partner venue Adelaide Botanic Gardens and its Museum of Economic Botany, the 2020 Adelaide Biennial of Australian Art: Monster Theatres will be presented from February 29 to June 8 as the key visual art offering of the Adelaide Festival.

Presented in association with the Adelaide Festival, and with generous support received from the Art Gallery of South Australia Biennial Ambassadors Program and Principal Donor The Balnaves Foundation. This project has been assisted by the Australian Government through the Australia Council, its arts funding and advisory body and by the Visual Arts and Craft Strategy, an initiative of the Australian, State and Territory Governments.

About Leigh Robb
With an international and Australian career spanning over 15 years, Robb has a reputation for working closely with artists to realise ambitious commissions and for curating group exhibitions of experimental art forms and ideas. Before being appointed as the inaugural Curator of Contemporary Art at the Art Gallery of South Australia in 2016, Robb was the Senior Curator at the Perth Institute of Contemporary Arts (PICA), Associate Director at Thomas Dane Gallery in London and led the Education and Internship programs at the Peggy Guggenheim Collection in Venice. Robb completed her Bachelor of Arts in Art History and Psychology at the University of Queensland, Brisbane, and her Masters in Art History at the Courtauld Institute of Art, London. Robb has curated over 30 major exhibitions including solo presentations of Chiharu Shiota (AGSA, 2018); Tracey Moffatt (PICA, 2015); Richard Bell (PICA, 2014); John Gerrard (PICA, 2011); and group exhibitions including Versus Rodin: bodies across space and time (AGSA, 2017); Dead Ringer (PICA, 2015); What I see when I look at sound (PICA, 2014), AC4CA: Australian Centre for Concrete Art (PICA, 2014); First Amongst Equals (Gertrude Contemporary & PICA, 2012) and Love of Diagrams (PICA 2010). She has co-curated exhibitions including Radical Ecologies (PICA, 2016); Alternating Currents: Japanese Art after March 2011 (PICA, 2011); and the touring exhibition Hijacked III: Contemporary Photography from Australia and the UK.