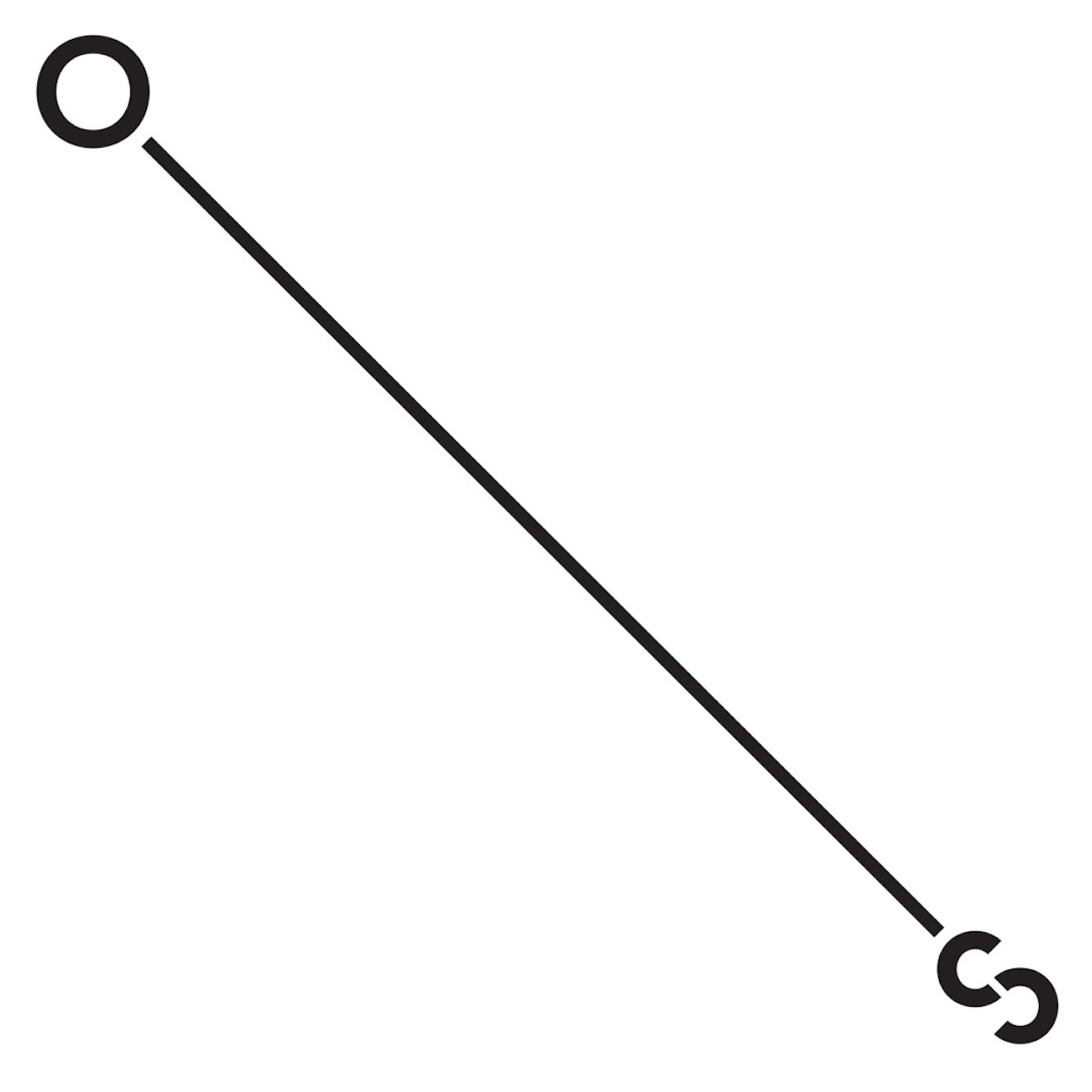 The exhibition titled The Dreamers intends to question not only the misleading and ambiguous nature of the real but the space occupied by dreams—intended as the metaphorical embodiment of a space of freedom—which is able to challenge the certainty of the real world, of acquired knowledge and of our own beliefs.

In a world where cultural, religious, and expressive barriers are increasingly being tightened, artists react to the paradoxical coincidence of antithetic attitudes—openness, permeability, distrust, and rejection—and with the construction of a new space, where racial, sexual and social freedom and imaginaries can be experimented with. The questions are: How can we perceive today’s world? What are the conditionings that interfere in our ability to critically experience reality? How can artists explain the complexity of the human being in current times? Can technology produce reality? In what ways have the promises and the failures of technology altered, addressed or amplified the idea of progress, emancipation and of the future?

If the artists are antennae of the future, The Dreamers are intended as the pioneering inhabitants of a new world where no barriers, no limits, and no borders can restrict the access to a land where we can re-think our own time, rules and attitudes, and configure new scenarios.

The complete list of artists and venues will be announced in Spring 2020.

Ilaria Marotta and Andrea Baccin are Founding Directors and Editors in Chief of the international magazine CURA., founders and curators of the independent and non-profit space BASEMENT ROMA, and founders and curators of KURA.—a long-term exhibition program initiated in 2018 on the premises of Fonderia Artistica Battaglia in Milan, where they are also Artistic Directors of the Open Studio Residency Program. They curated over 40 exhibitions in Italy and abroad working with institutions, academies, art foundations as well as independent actors. Among others, they curated solo exhibitions by Patrizio Di Massimo, David Douard, Augustas Serapinas, Than Hussein Clark, Nico Vascellari, Lili Reynaud-Dewar, Claudia Comte, Ed Fornieles, Nicolas Deshayes, Yves Scherer, Ei Arakawa, Paolo Chiasera, Athena Papadopoulos. They are also the publishers of CURA.BOOKS, counting numerous catalogs, monographs and artists’ books.

Briefly, the October Salon was founded in 1960 by the City of Belgrade. Originally conceived as a platform for artists from the region, it has grown into the largest international exhibition of contemporary art in Serbia, staged on the basis of a curatorial concept selected each time by the Salon’s Board. Since 2004, when it became international, the October Salon has aimed to profile Serbia and the city of Belgrade within the framework of the international contemporary art scene and to strengthen links between the local and international art scenes as well as between professionals and public. In 2014 the Salon became a biennially held exhibition.

Founder and patron: The City of Belgrade
With the support of the Ministry of Culture and Information of the Republic of Serbia.