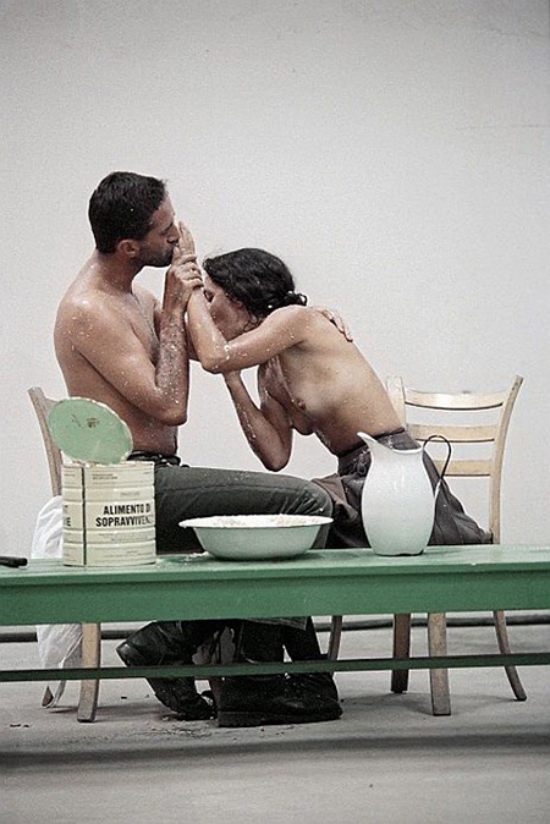 An exhibition about the echoes of social changes and turmoil in Eastern European countries in the 1990s.

90s: Scars of curator Janka Vukmir (HR) is an exhibition about the art of the last decades of the last century, 1990s in the Eastern European countries. All the displayed works represent a historical moment in a certain geographical and cultural-political unit of space and reflect the tectonic social changes from the end of the 20th century, the consequences of which are the permanent and deep scars on their transitional societies.

Thirty years after the greatest political, social, economic and informational changes of our time and an attempt at the integration of previously separated European societies, we do not cope only with the consequences of these changes but we are also confronted with a number of new global political, economic, ideological and migrational quakes.

90s: Scars presents the mentioned situation from the perspective of Croatia in which this period has not been systematically interpreted nor has it, due to the war and its consequences, received a complete and professional elaboration. The accompanying programmes and expert symposium offer an opportunity of a meeting of protagonists of the 90s and the new generation of scientists who are investigating this period.