Alex Da Corte. Helter Shelter or: The Red Show! or… 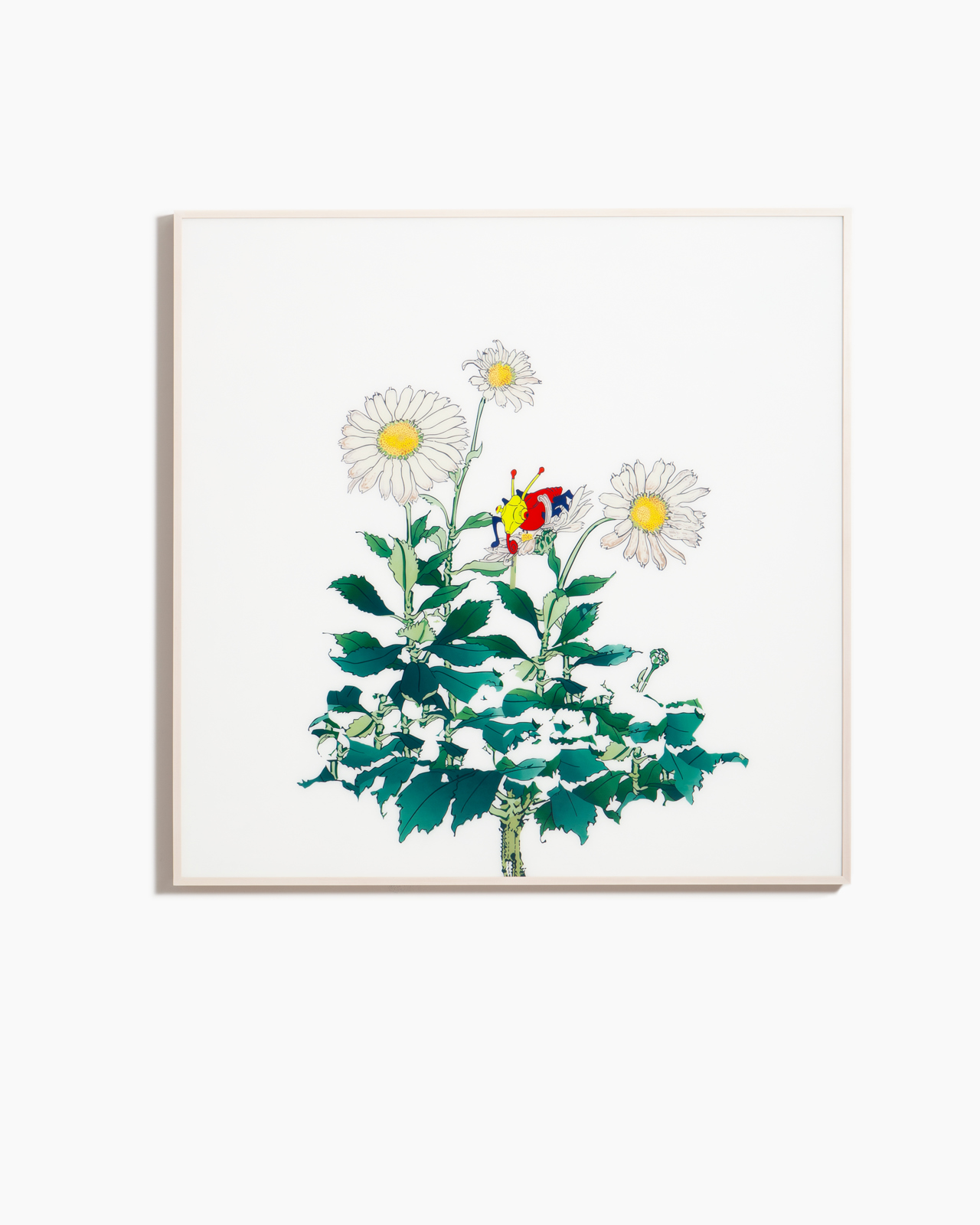 Alex Da Corte. Helter Shelter or: The Red Show! or…

Blood was everywhere.. I looked out toward the ocean and saw the blood on the window had merged into the sunset; I couldn’t tell where one ended and the other began. – clinical psychologist Kay Redfield Jamison describes her own experiences of bipolarity, 2016, as quoted in Patricia Pisters’ essay ‘Carrie’s Sisters: New Blood in Contemporary Female Horror Cinema’, 2019.

[The theatrical is] linked with the perverted, the artificial, the unnatural, the abnormal, the decadent, the effete, the diseased. – as discussed by Andrew Parker and Eve Kasofsky Sedgewick’s Performativity and Performance, 1995.

Thomas Folland posits Rauschenberg’s use of theatricality acted as a way of navigating hetero-normative systems and upending them through the performance of queerness via scrambled codes and dislocation of legibility in an era of confessional and misogynistic painting. First discussed in his essay ‘Robert Rauschenberg’s “Red Show”: Theater, Painting, and Queerness in 1950s Modernism’, 2017.

There is a slippage of language, of walls, or “collapsed dominants” – as George W. S. Trow writes in his book Within the Context of No Context, 1981.

A fallen house of cards, cards painting the roses ...red.

An exploded view drawing is a type of drawing that shows all of the parts of an assembly and how they fit together.

A thaumotrope is a 19th century optical toy which utilizes one image side by side with another on a disk to provide an illusion of motion, an important antecedent to the motion picture, specifically animation. A multi-plane camera first utilized by Lotte Reiniger is a motion picture camera that replicates the parallax process by moving multiple artworks on different glass panes past a camera at different speeds to create deeper perspectival space in two dimensions.

Sure the picture is in my eye, but I am also in the picture. – as written by Slavoj Zizek in his book The Parallax View, 2006.

Red Alert is a 1958 novel by Peter George about nuclear war. ~ Dr. Strangelove or: How I Learned to Stop Worrying and Love the Bomb is a comedy film based on Red Alert directed by Stanley Kubrick. ~ Alex is the narrator in the novel Clockwork Orange.

Æ A ligature is a thing used for tying or binding something tightly, as well as when two letters are joined together into a single glyph like A and E in English or the Latin letters E and T to form an ampersand. * An asterisk is a glyph in the shape of the star, when on the Internet, is commonly used to indicate a correction to a previous message.

Helter Shelter is a Woody Woodpecker cartoon, first aired on 17 January 1955.
It is a cheeky riff on “Helter Skelter” which is a British word that means confusion or disorder. It is also:
1. A Beatles song from the double album The Beatles, 1968.
2. A novel (Helter Skelter: The True Story of The Manson Murders, 1974) about the Manson family murder scenario and preaching of Charles Manson in regard to the apocalyptic race wars as foreseen in the music of The Beatles.
3. A Simpsons cartoon episode wherein the Simpsons family need to find a temporary residence because their home has been infiltrated by termites, so they opt to be contestants on a reality TV show where families live as if it is 1895. This is also the last episode of the Simpsons where the traditional ink and paint technique was employed, first aired 1 December 2001.
4. A type of slide for children commonly found in the United Kingdom.