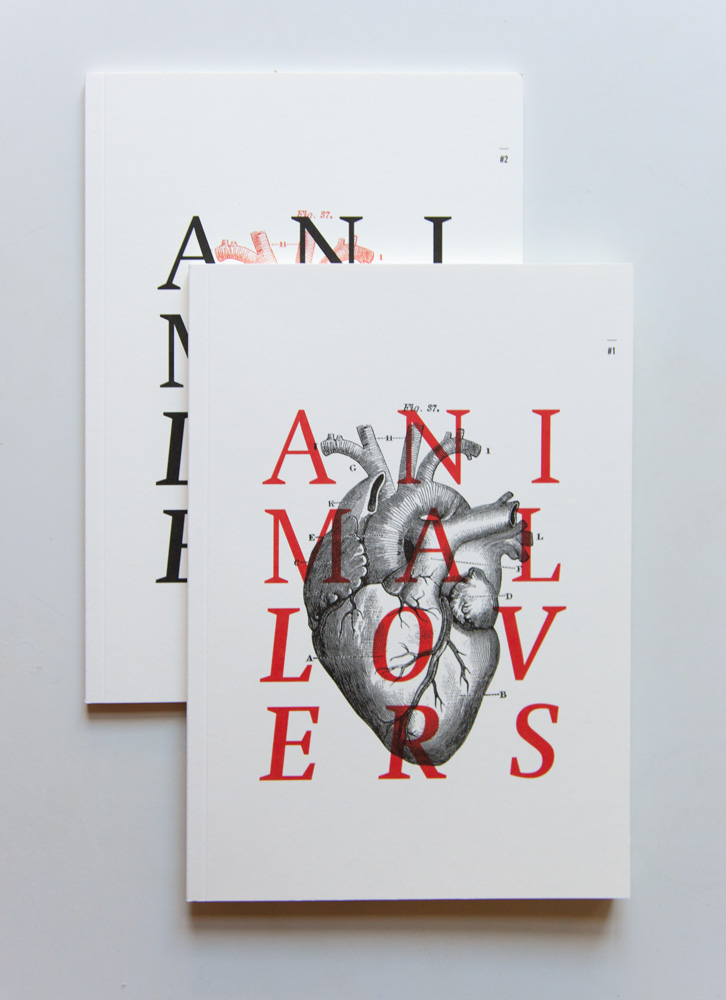 Cats are entitled to the pension, chickens have social security and cows have union representation. If all domesticated animals had civil rights they would be able to participate in policymaking and could no longer be eaten. Fellow citizens cannot be eaten. Whereas some animals in our society are cared for and pampered, others suffer in large-scale industrial livestock facilities and animal testing laboratories. For centuries, the animal rights movement has fought for less violence and more equality in the treatment of animals. The struggle is profoundly political and has marked similarities to other historic efforts for emancipation. To this day, it is humans who stand in the way of an equal relationship, who despite their better judgement cannot relinquish their exploitative interests and claims to power.

The exhibition ANIMAL LOVERS proposes that we not see animals as “the other” or as a projection surface for our own desires, preferences or fears, but rather that we see them as individuals with abilities and rights. The exhibited artworks give impetus for a new understanding of the relationship between humans and animals and encourage that we regard animals as our equals. Human-animal relationships are constructed by society and therefore modifiable. The selected works deal critically with existing inequalities; they expose contradictions and clichés in the daily and medialised treatment of animals. The invited artists encounter the animals as individuals and explore the possibility of artistic collaborations. The exhibition shows architecture that allows both humans and animals to find their bearings in the habitat of the other and scenarios in which this is miraculously already the case.

The exhibition will be accompanied by a selection of radiodramas, which can be heard in the exhibition space and on air on rbb’s kulturradio station. www.kulturradio.de.

Saturday, 5 November 2016, 11h (de)
Exhibition tour with the project group and artists in the exhibition space of the nGbK.

Monday, 7 November – Wednesday, 9 November 2016
Performances for Pets
Performances for art-loving cats and dogs! Artists Krõõt Juurak and Alex Bailey present performances for pets in their familiar environment and take invitations from humans who live with animals to give private shows at home – human audiences from the animals’ milieu are also welcome! On 7th, 8th and 9th of November the artists present their work in Berlin. A performance lasts approx. 20–30 minutes. Feel free to make an appointment: kulturtier@gmail.com