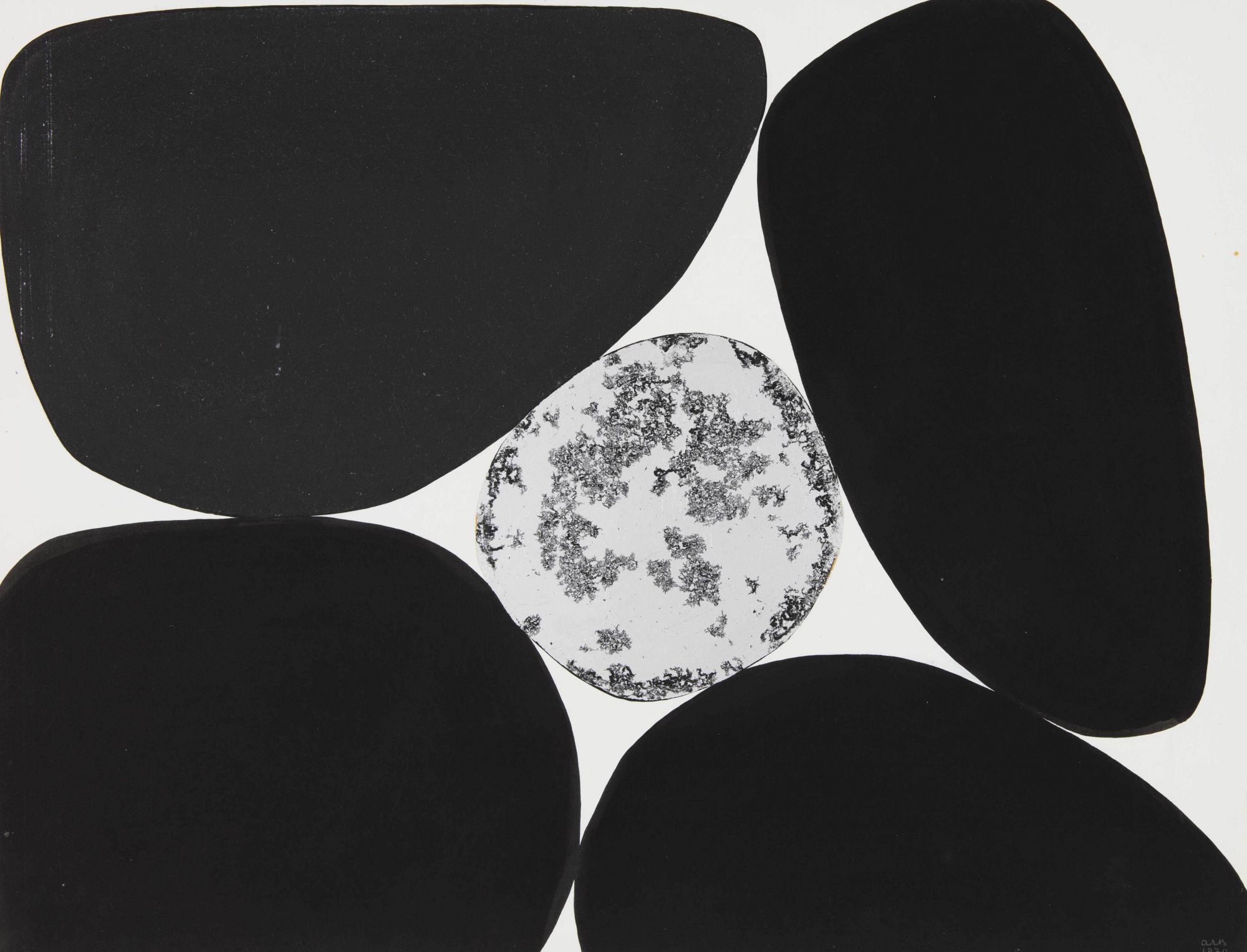 The Museo Reina Sofía presents From North to South, Rhythms, an exhibition by Anna-Eva Bergman (Stockholm, 1909 - Grasse, France, 1987), whose work stands as one of the most rigorous and relevant abstract art projects in the second half of the twentieth century. Bergman’s artistic practice is structured trough rhythm, an element she considers to be essential in the painting process, based on combining shapes, lines and colors. Her work can be seen as a very particular approach to landscape painting, formally connected to American abstract art, especially to Mark Rothko and Barnett Newman, and aiming to take the viewer into the experience of infinity, as in the contemplation of nature.

Through a selection of 70 works made between 1962 and 1971, some of them almost never exhibited before, the show addresses the most recurrent themes in Bergman’s oeuvre, shaped after a series of influential trips to Spain and Norway: A permanent dialogue between the North and the South, the luminosity of landscapes, the use of natural motifs such as fjords, stars and stones, and the references to Scandinavian Mythology.