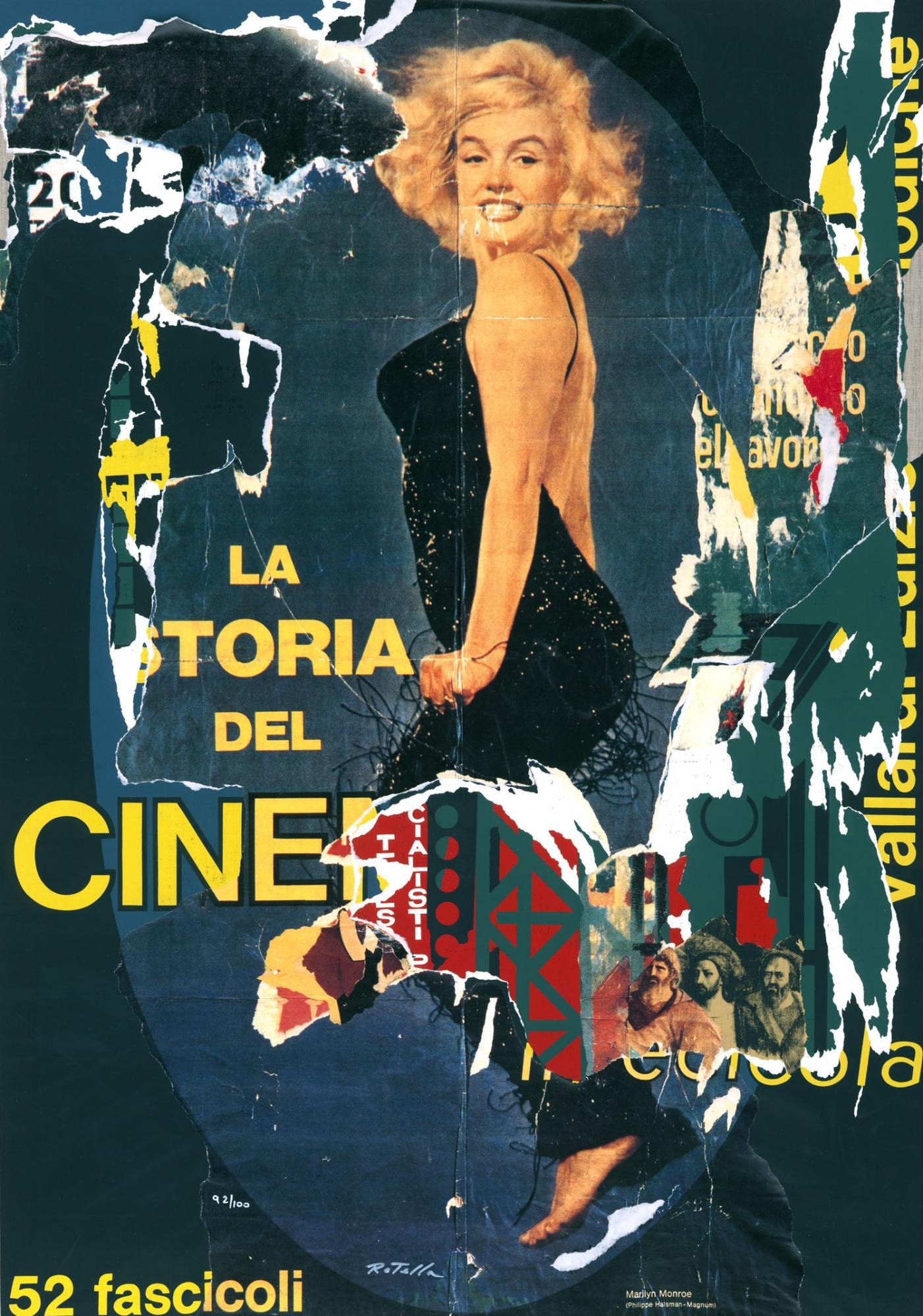 In partnership with La Cinémathèque française and the Réunion des musées métropolitains Rouen Normandie, the Fondation de l’Hermitage is opening a new chapter in its exploration of modern art, looking at the links between fine art and cinema, the great visual revolution of the 20th century.

The new exhibition is an adapted version of a show hosted by CaixaForum, Madrid and Barcelona (2017) and by Musée des Beaux-Arts, Rouen (18 October 2019-10 February 2020) and illustrates the mutual influences between film-makers and visual artists, from the early films of the late 19th century to the French Nouvelle Vague. The emphasis at the Lausanne event will be on the visual arts, placing film clips, posters and models in dialogue with sculptures, drawings, photographs and paintings of the highest quality, and setting up new resonances between works by major figures including the Lumière Brothers, Fernand Léger, Fritz Lang, Charlie Chaplin, Pablo Picasso, Luis Buñuel, Nicolas de Staël and Jean-Luc Godard.

The exhibition has been developed from an original idea by Dominique Païni, film theorist and former Director of La Cinémathèque française, and is arranged chronologically to highlight the dialogue between cinema and art in relation to the following themes: Before cinema; The Lumière Brothers and Impressionism; Chaplin and Cubism; Formal Rhythms; German Expressionism; Russian Expressionism; Surrealism; Filming Art; Modern Waves; Political Cinema.