BAMBOO BAR, AT THE EDGE OF THE UNIVERSE 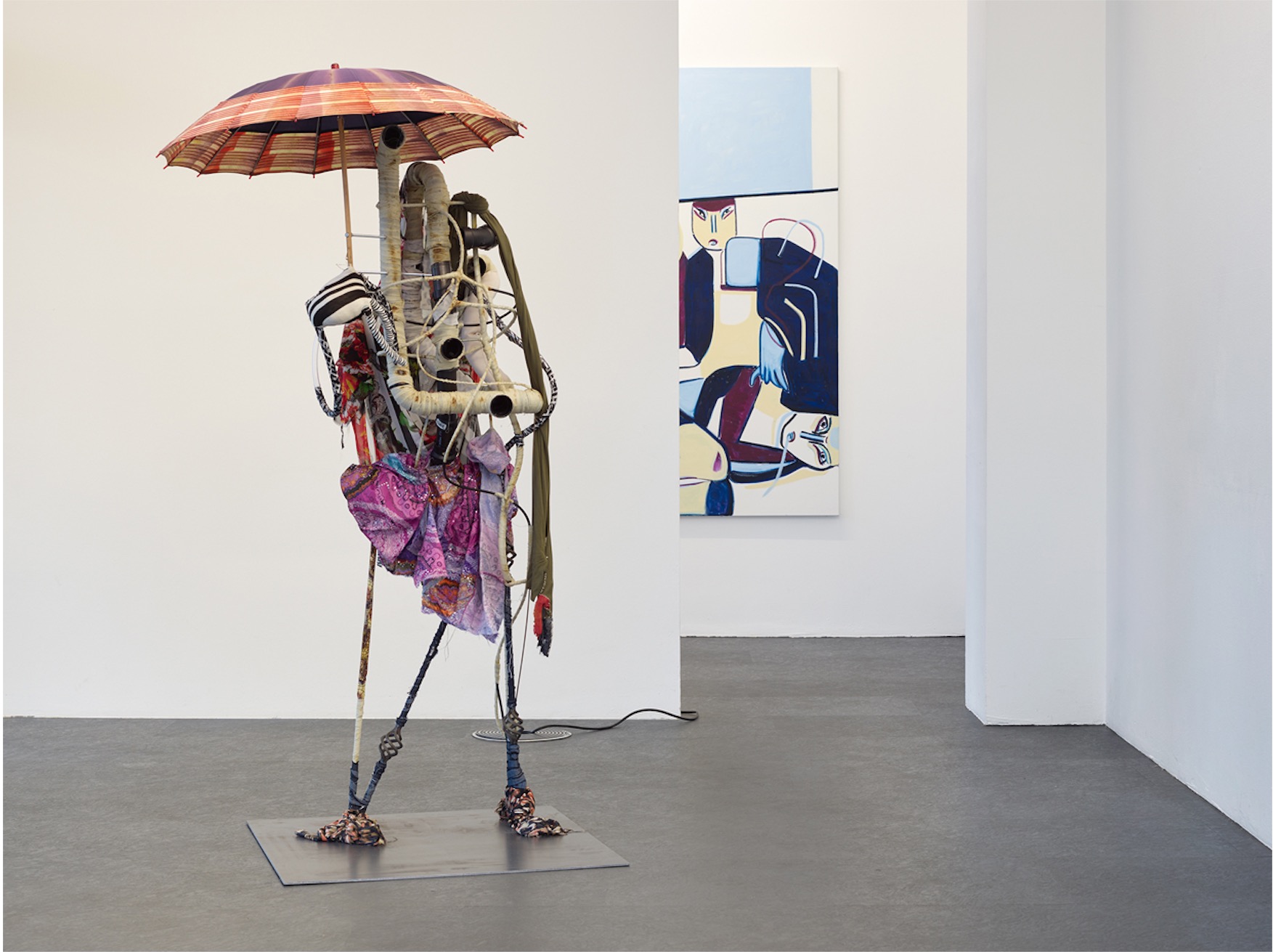 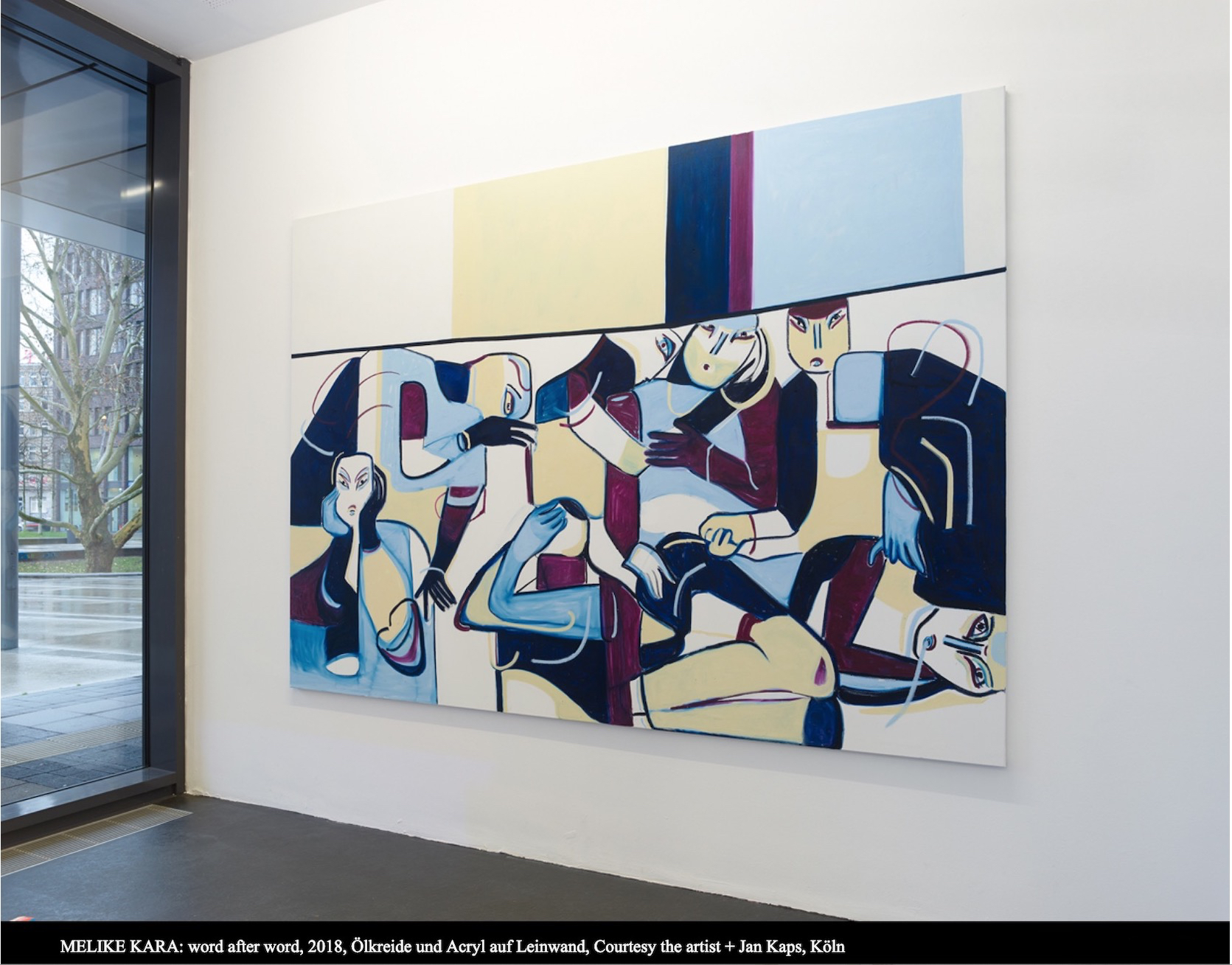 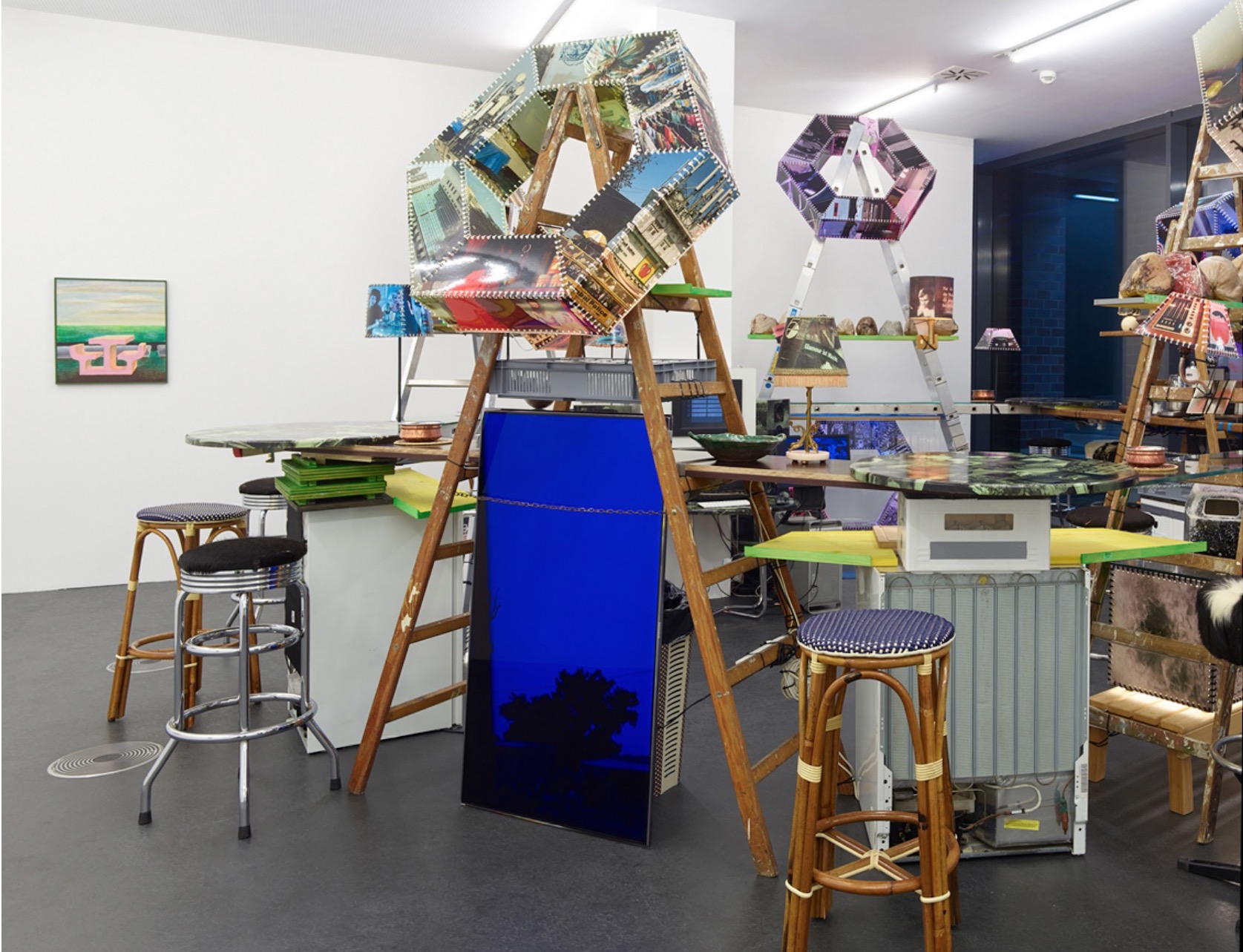 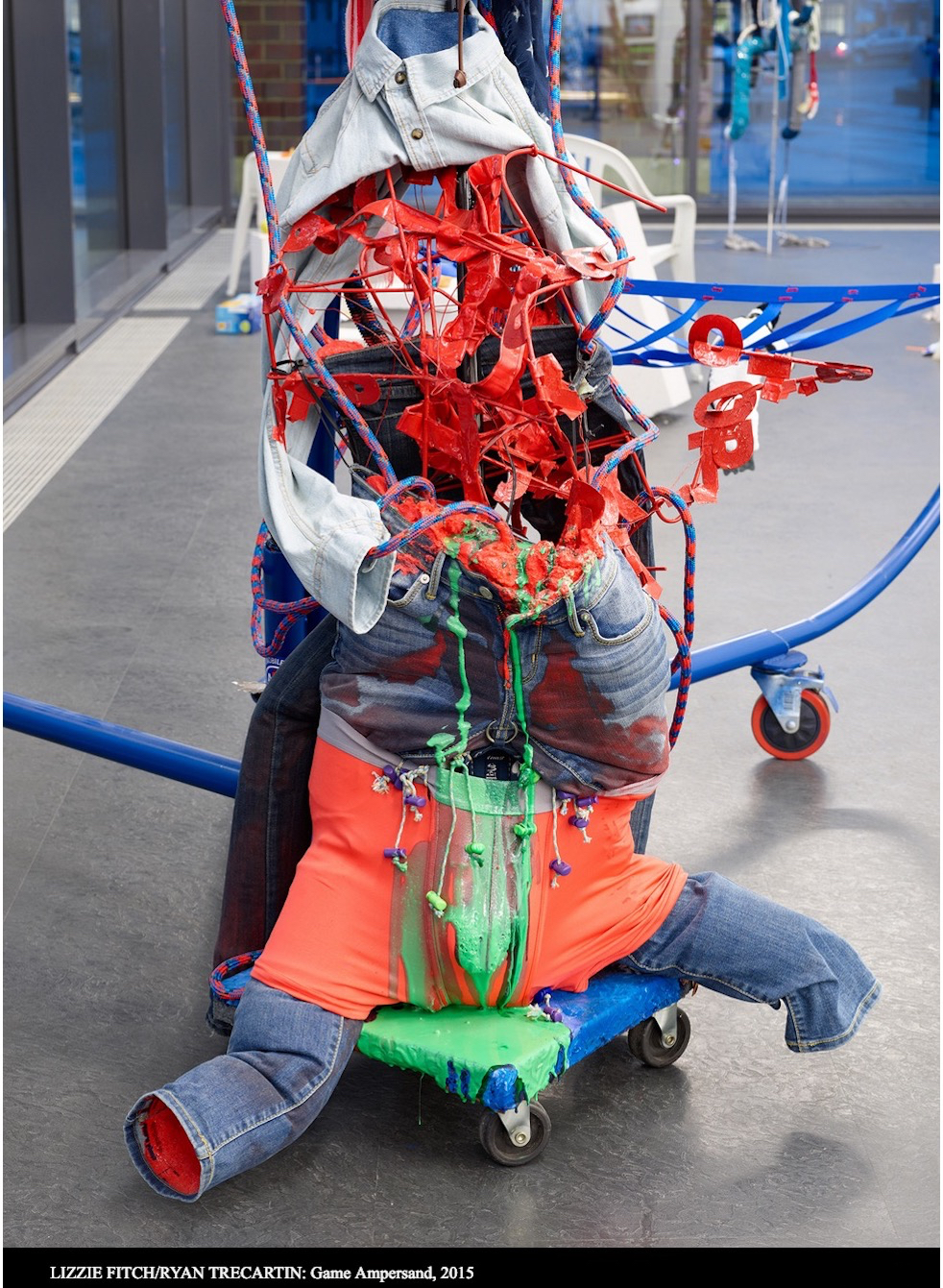 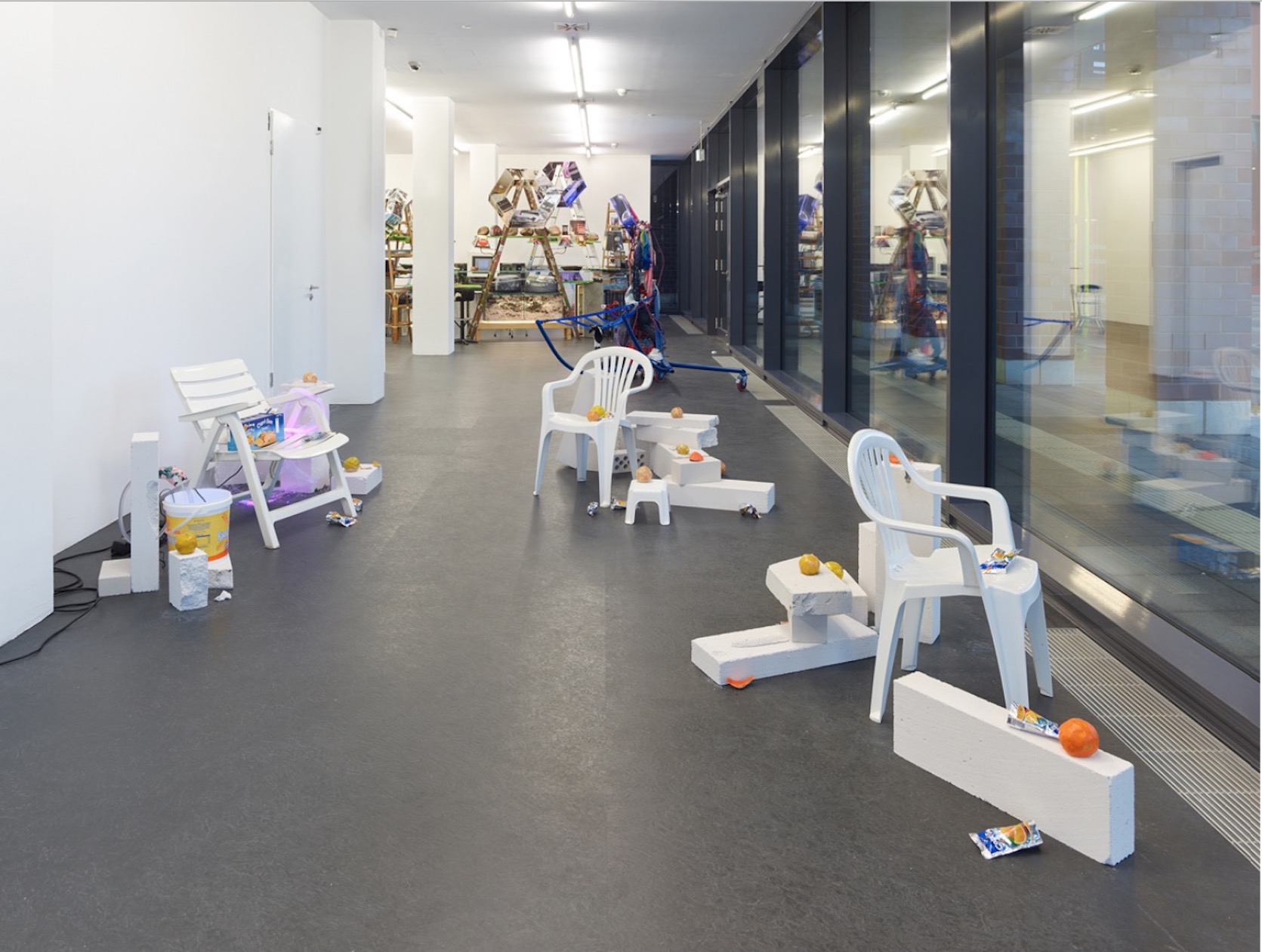 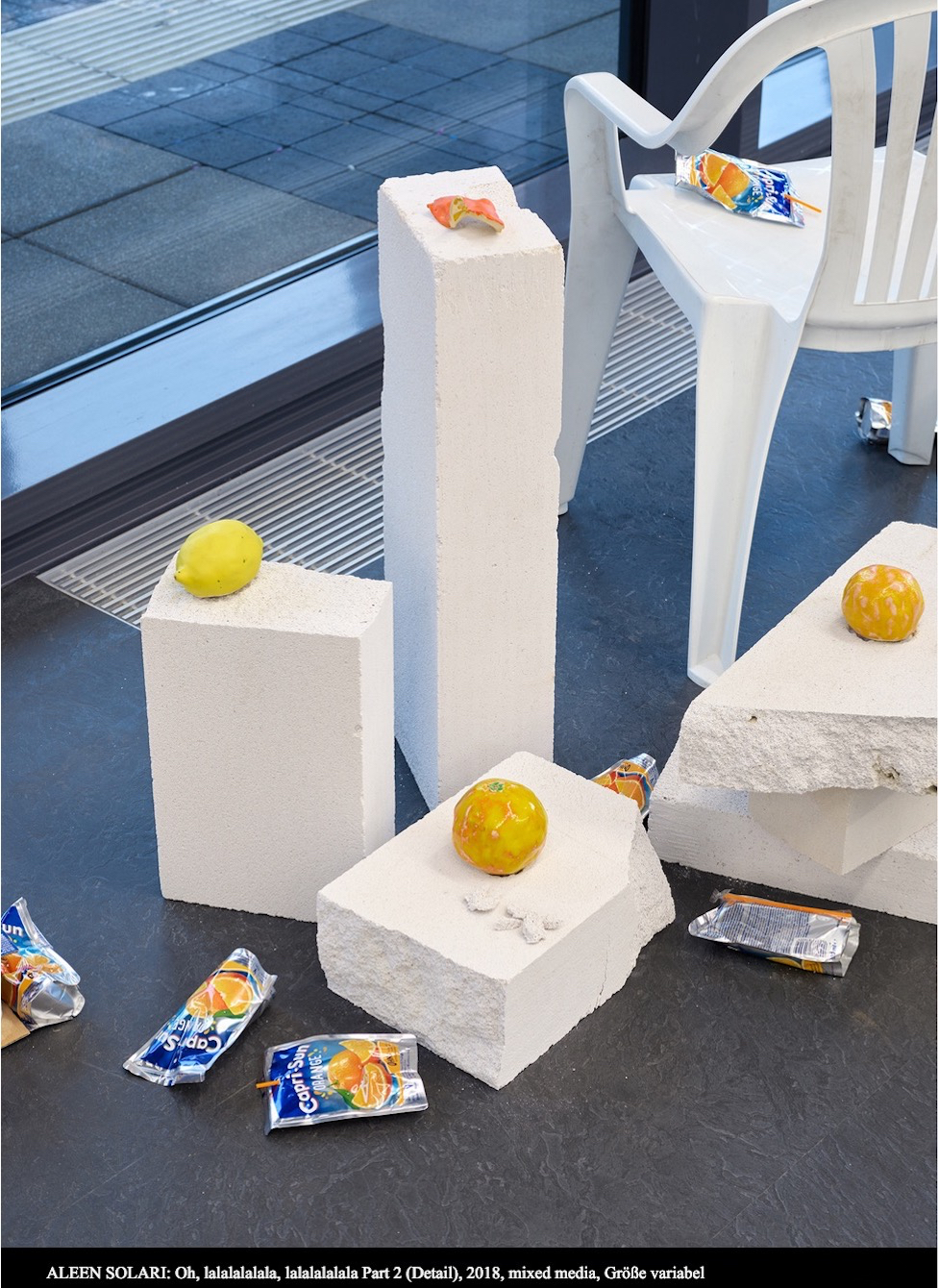 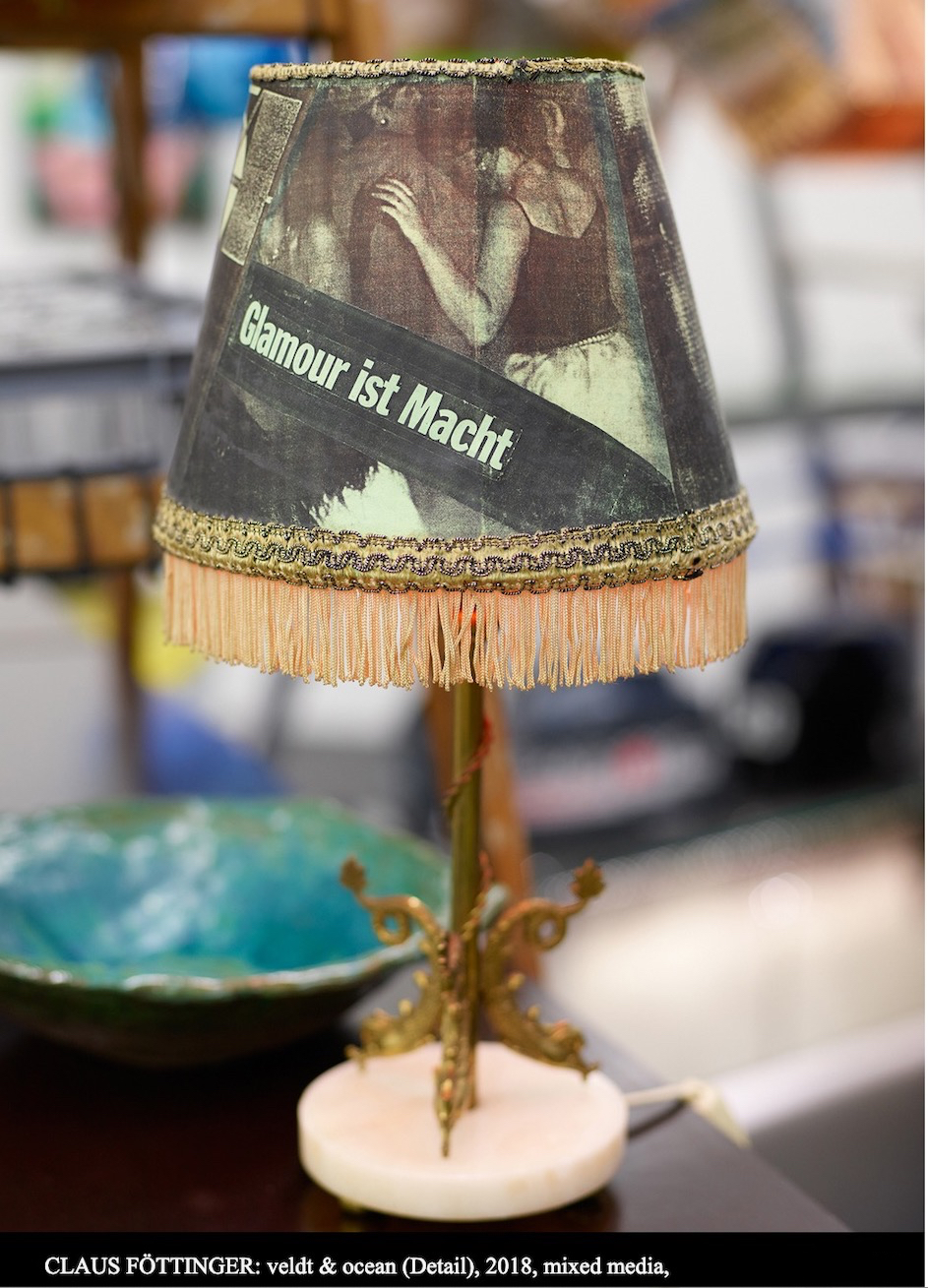 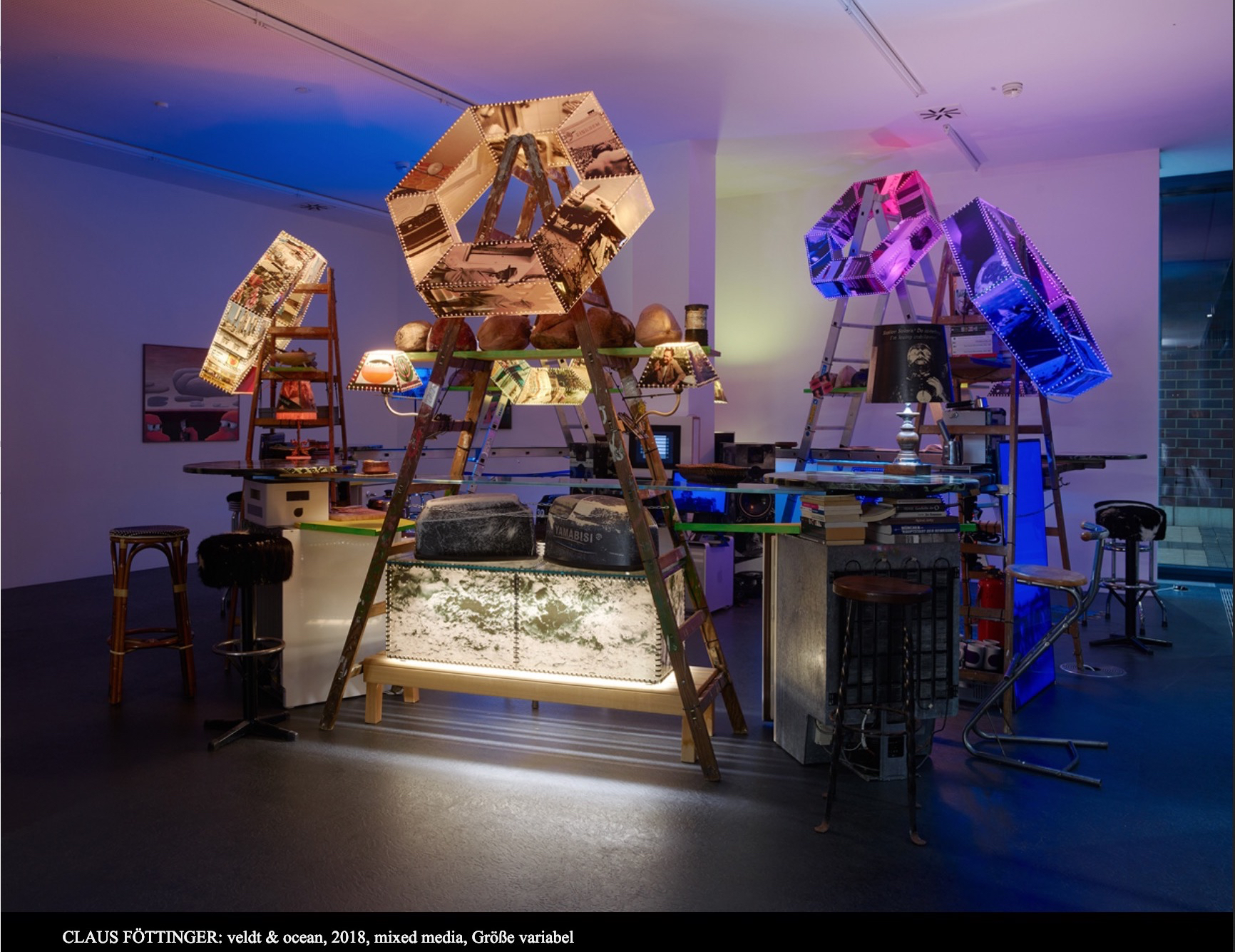 The Bamboo Bar is a bar on the edge of the universe, much like the Cantina on Tatooine (Star Wars: The New Hope, 1977), except that even the droids are accepted here. As a place of collective gathering or individual relaxation, bars play a vital role in many cultures. The Bamboo Bar draws on this idea of an alternative social place where one comes to meet others, discuss or just have a break.

Both this imaginary scenario and the space of the Dortmunder Kunstverein serve as a framework for the exhibition Bamboo Bar at the Edge of the Universe. One encounters here Claus Föttingers (1960, lives in Dusseldorf) bar-like installation Veldt and Ocean, a place to sit and relax by Aleen Solari (1980, lives in Hamburg), hybrid creatures by Lizzie Fitch/Ryan Trecartin (both 1981, live in Athens, Ohio), composite skeleton by Renaud Jerez (1982, lives in Paris), lonely characters by Gijs Milius (1985, lives in Brussels) and figures who apparently communicate without language by Melike Kara (1985, lives in Cologne). Together, the artworks open a reflection on a space of inclusion as well as the connection between ourselves and the other.