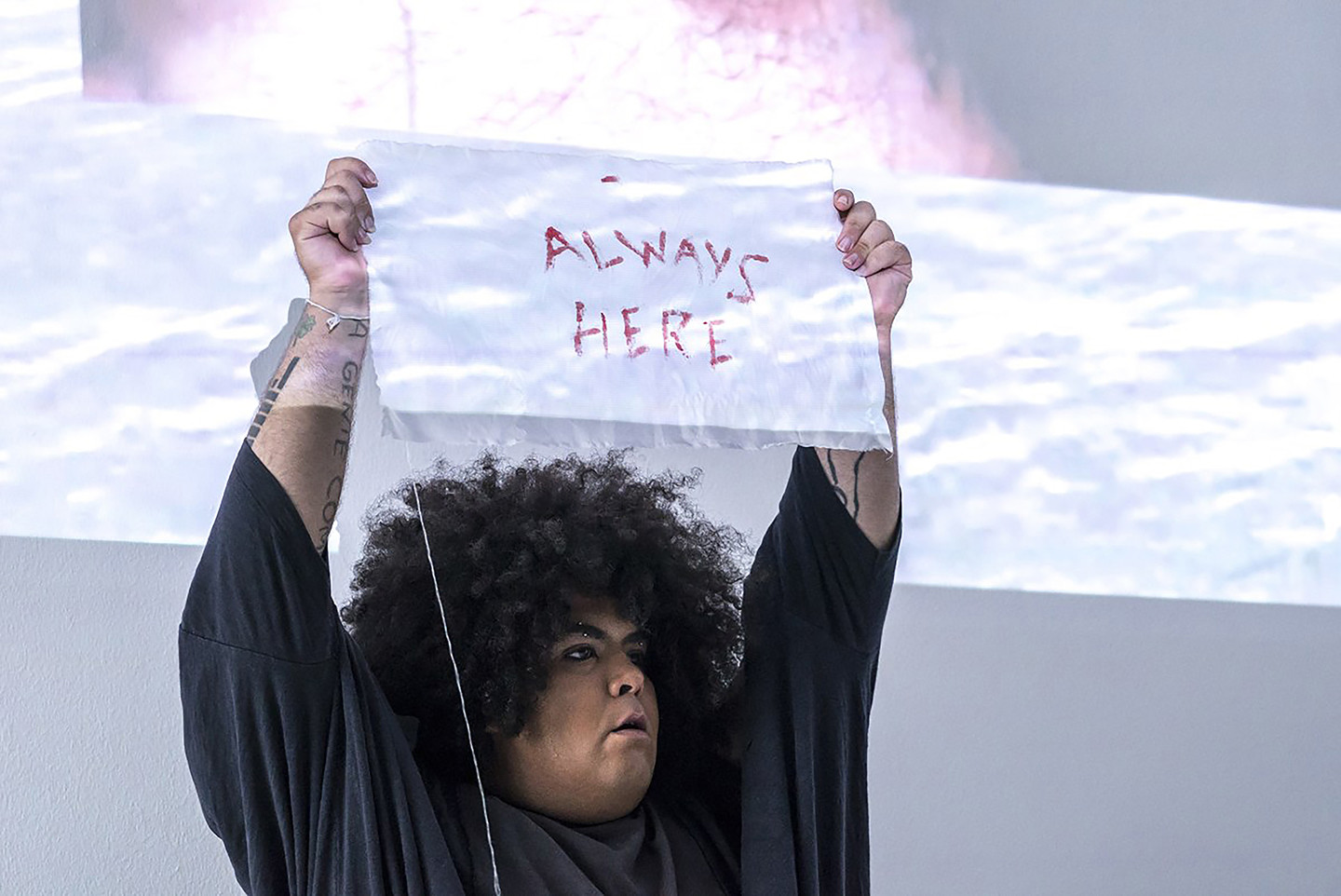 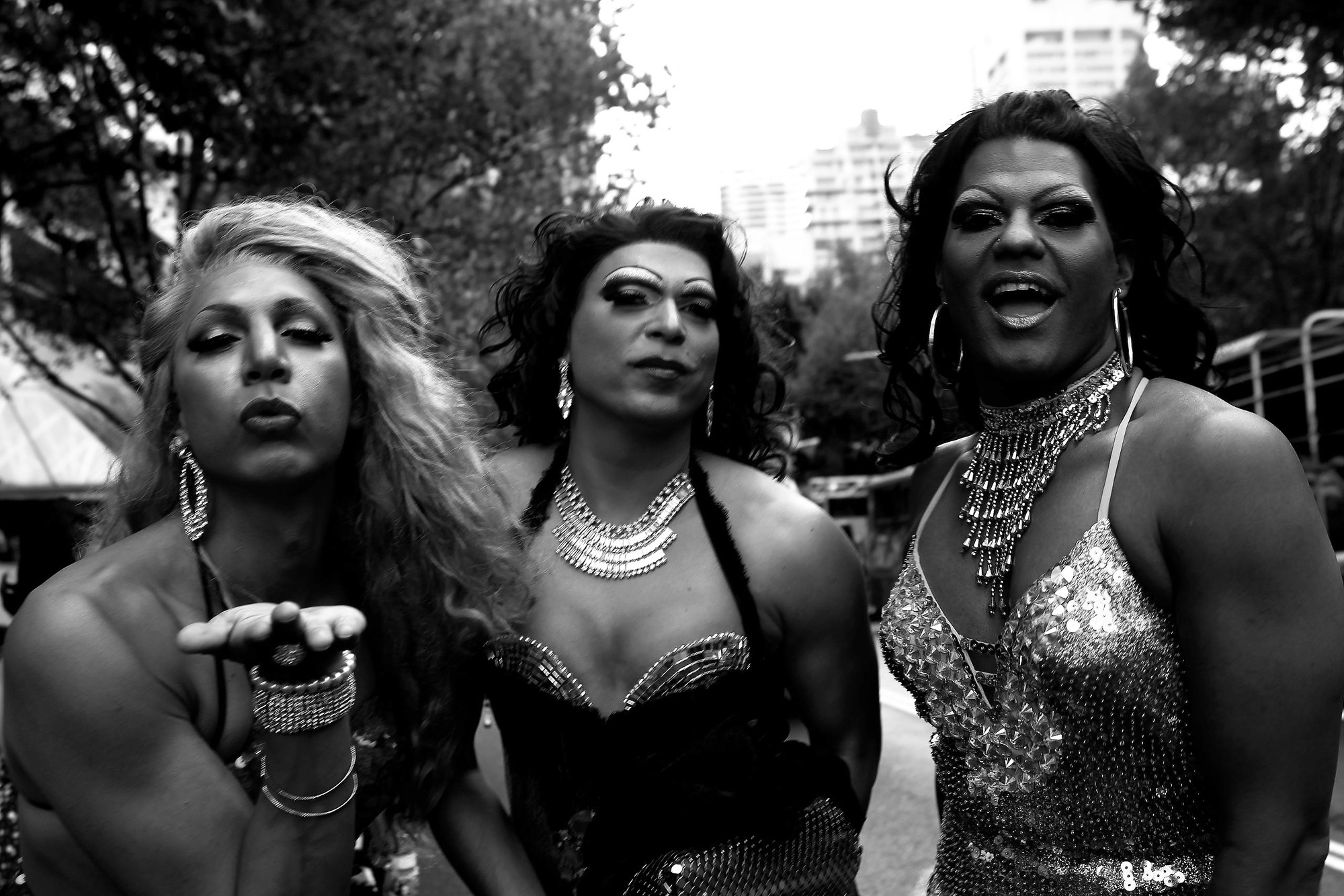 At a briefing today in Little Bay, NSW, on the land of the Bidjigal and Gadigal Clans, the Biennale of Sydney announced the full list of artists, creatives and collectives who will be participating in the 22nd Biennale of Sydney (2020), titled NIRIN.

Under the artistic direction of Brook Andrew, the exhibition will include artworks across six sites: Art Gallery of NSW, Artspace, Campbelltown Arts Centre, Cockatoo Island, Museum of Contemporary Art Australia and the National Art School.

The 22nd Biennale of Sydney is artist- and First Nations-led, presenting an expansive exhibition of contemporary art that connects local communities and global networks.

“The urgent states of our contemporary lives are laden with unresolved past anxieties and hidden layers of the supernatural,” said Brook Andrew. “NIRIN is about to expose this, demonstrating that artists and creatives have the power to resolve, heal, dismember and imagine futures of transformation for re-setting the world. Sovereignty is at the centre of these actions, and it shines a light on environments in shadow. I hope that NIRIN (edge) gathers life forces of integrity to push through often impenetrable noise.”

For the first time, artists from Nepal, Georgia, Afghanistan, Sudan and Ecuador will participate in the Biennale of Sydney.

NIRIN, meaning edge, and WIR, meaning sky, is a phrase from Brook Andrew’s mother’s Nation, the Wiradjuri people of western New South Wales. The program focuses on Sydney as an expansive, global city comprised of vibrant, complex villages, and is a major partnership with the Museum of Applied Arts and Sciences, and a series of activations and creative partnerships with Blacktown Native Institution, Parramatta Female Factory, Bankstown Poetry Slam, 4ESydney HipHop Festival, City of Sydney Libraries, Randwick CIty Council, tertiary institutions around the country, grassroots organisations and more.

Grounded in connecting communities, the Biennale is also launching a learning program called OUR PATH, uniting an international network of artists and thinkers with Australian children and young people. The program offers a global context to local concerns, celebrating the valuable wisdom that exists in all communities.

“Each visit to NIRIN will be a new and different experience,” said Barbara Moore, Chief Executive Officer, Biennale of Sydney. “In the year of the 250th anniversary of Captain Cook’s landing, art is an essential catalyst for change. Through art, conversations and collaborative interventions, the Biennale will bring together people from across the city, state, country and the world in a safe place to discuss issues that matter.”

Note: Countries where artists were born and are currently based are provided as a reflection of the many places Biennale participants come from. These places are not always wholly reflective of peoples’ place-based identifications.