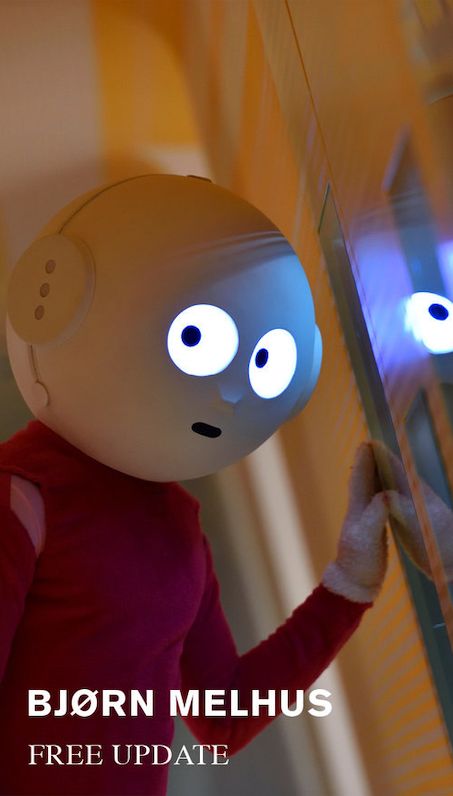 In his solo exhibition Free Update in the Maschinenhaus M1 at the KINDL – Centre for Contemporary Art, the Norwegian artist Bjørn Melhus (*1966, lives in Berlin) will present works from recent years, including a new work that will be shown for the first time at the KINDL.

Melhus deals with phenomena of the reality created by the media in his films and video installations. In often exaggerated, sometimes absurd and comical short films, he questions the motives and general strategies of the mass media and reflects on their influence on our society today. His work is based on audio fragments from various channels in predominantly Western pop culture and cinema, such as American films, television shows, and YouTube videos. Based on these sound sequences, the artist develops multi-layered narratives in which he places stereotypical characters in strange contexts. Melhus always embodies the varied and often extremely bizarre actors in his films himself. In addition to works such as The Theory of Freedom (2015) and Can You See My Art? (2018), the exhibition features Bjørn Melhus’s latest film Sugar (2019), in which an emotional robot with a soul fights against the narcissism of socially deadened humans.

With friendly support of the Royal Norwegian Embassy in Berlin and the Hypo-Kulturstiftung.