CHRISTIAN FALSNAES. LOOK AT ME 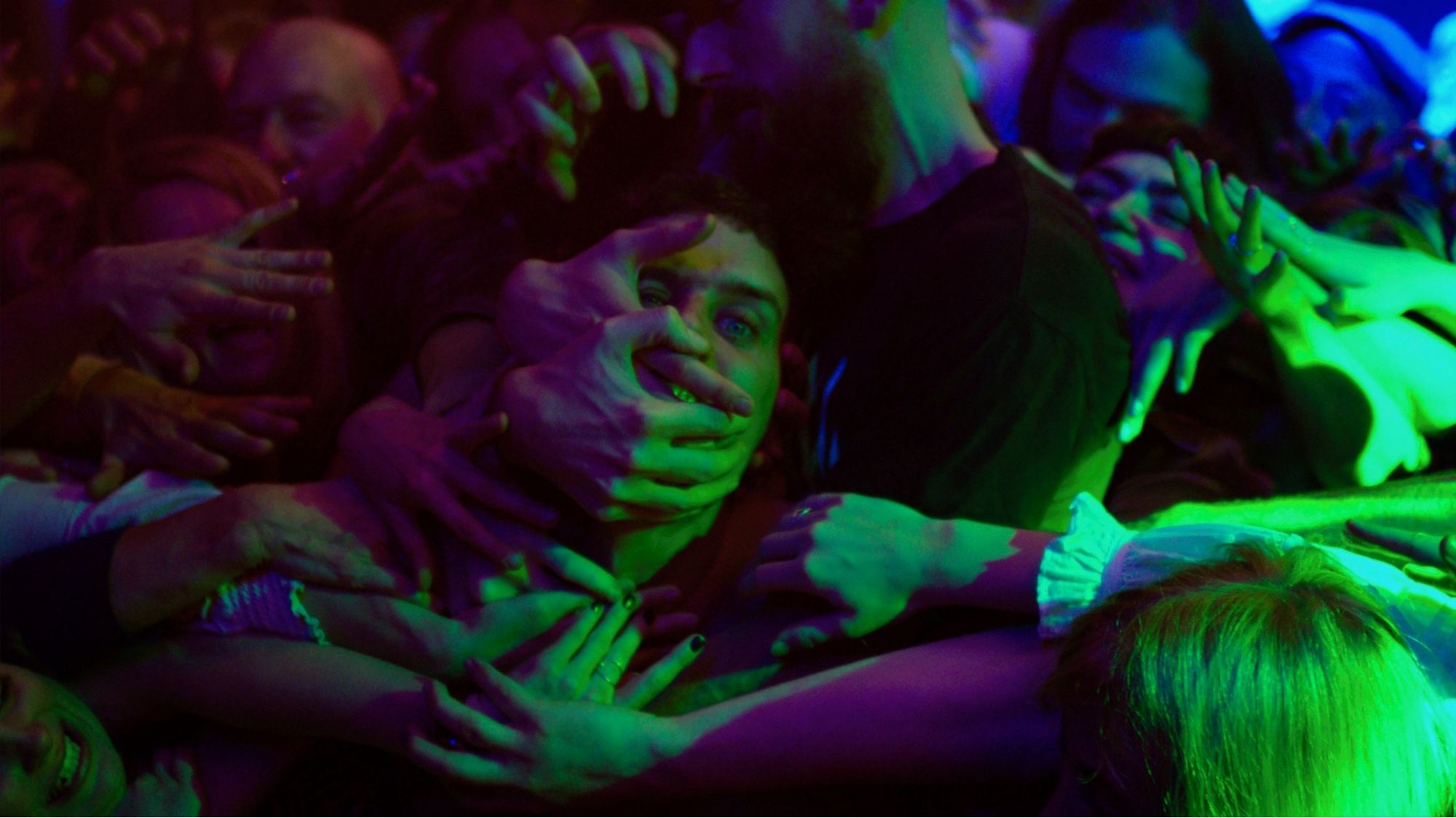 CHRISTIAN FALSNAES. LOOK AT ME

Join us when renowned artist Christian Falsnaes transforms CC’s exhibition space into an art fair, showing a six-part video performance work between the white walls. Falsnaes sets up a variety of situations acted out by himself and performer Minni Katina Mertens. The two interact with each other, with the audience, and with the camera in a series of performances that demonstrate what happens when people are used as living artistic material. Moreover, the exhibition explores the unreflective, automatic reactions and general behaviour typical of a museum visit, as well as the power configurations that develop between artist and spectator. Join Falsnaes in the studio, for an exhibition, and at a festival when we open the doors to the exhibition LOOK AT ME on 26 August.

Early in his career, Falsnaes attracted great international attention by being nominated for the Future Generation Art Prize in 2017, paving the way for showing in Kiev and at the Venice Biennale that same year. In addition, he has exhibited in prominent locations all over the world, including the Museum of Contemporary Art Kiasma, Helsinki, the Centre Pompidou, Paris, the Centrale for Contemporary Art, Brussels, and the Hamburger Bahnhof, Berlin.

The Danish artist Christian Falsnaes (b.1980) lives and works in Berlin. Formerly studying philosophy at the University of Copenhagen, he graduated from the Akademie der bildenden Künste, Vienna, in 2011. Christian Falsnaes’s primary activities are performances in the public space and in exhibition contexts. Quite often, his performances are documented via film footage and later made into video works.

Falsnaes’s works extend from a German-Austrian performance tradition in which radical formats place both the artist and viewers at the centre of the work. His works touch on themes of identity and authority, participation and subjugation as well as power and impotence. He often involves the audience in his works as co-creators of situations, pictures, or videos. The idea being that the audience experience themselves as others see them and adopt a reflected approach to their own behaviour and reactions.

Christian Falsnaes is represented in several collections and has shown internationally. Recent solo shows include Kunstmuseum Krefeld, Bielefelder Kunstverein, Kunstverein Braunschweig, and Kunsthalle Mannheim, all in Germany, ДINAMIKA, Moscow, Russia, arteBA and the Juan & Patricia Vergez Collection, Buenos Aires, Argentina, the Yarat Contemporary Art Space, Baku, Azerbaijan, the 1646, the Hague, the Netherlands, and, at home, at Andersen’s Contemporary and the National Gallery of Denmark, both in Copenhagen.