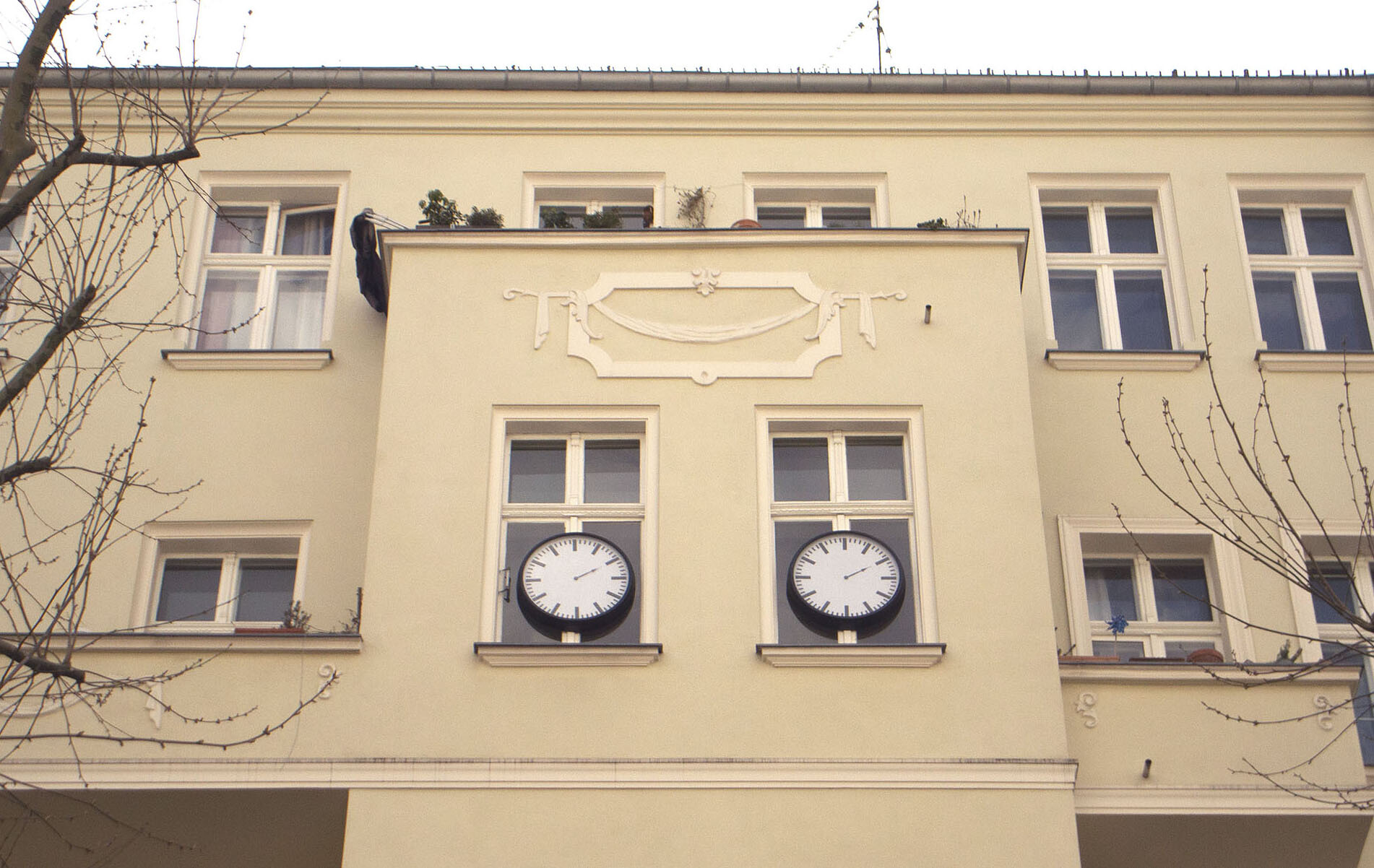 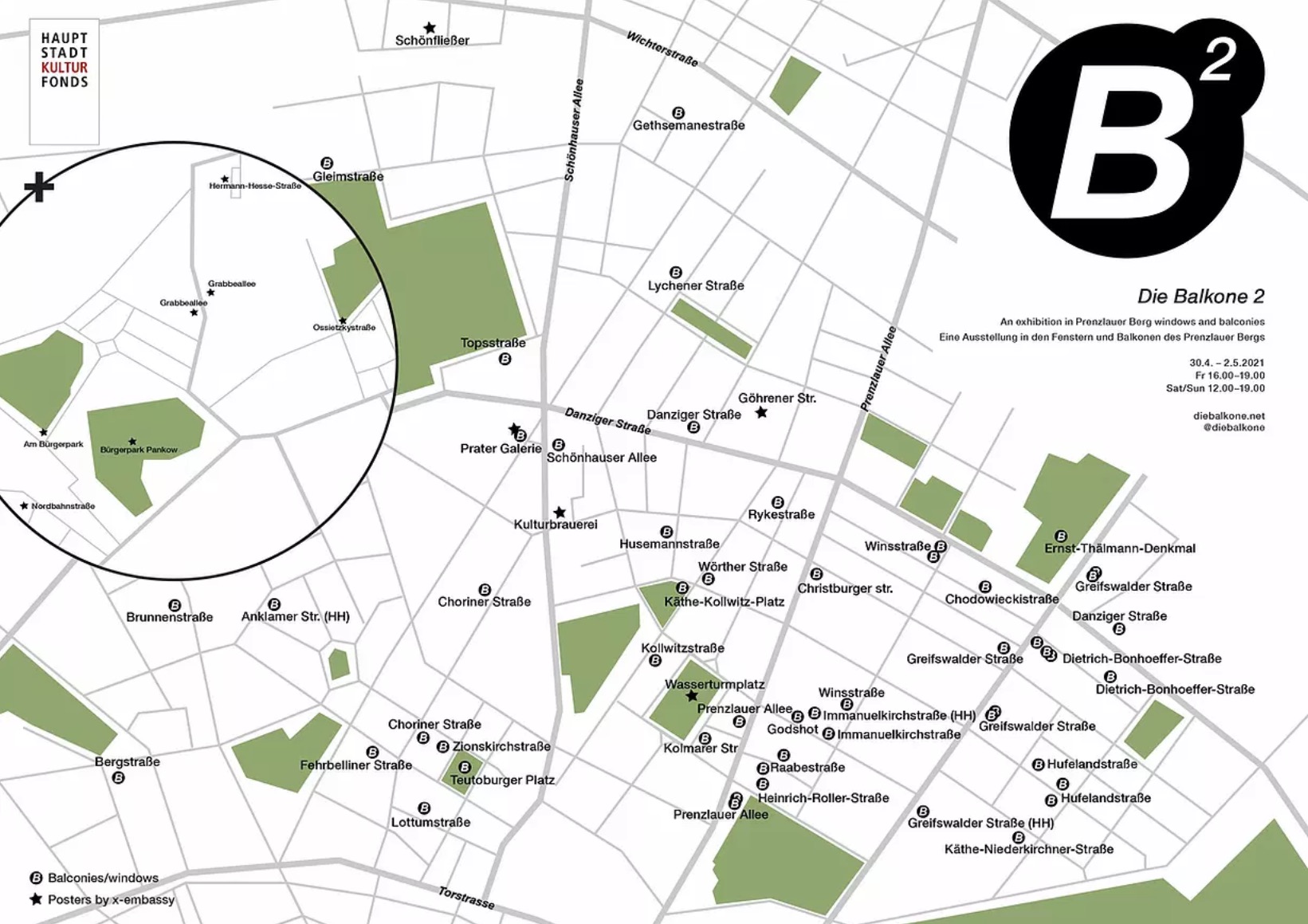 Die Balkone 2 is please to announce that due to the continuous and warm response by the public, the media, and the local community, the installation -Locked Up- by Nasan Tur and his neighbours has been extended.

Together with my neighbours I turned the whole house where we live into a "memorial", a "remembrance", and an "act of solidarity". In the times of pandemic and restrictions, we need to shift attention from our senitivities and inconveniences to those who are currently locked up and forgotten in the prison cells of this world. People who have actively stood up for freedom, truth, and justice and have now lost their freedom for political reasons. It is a call not to forget. - Nasan Tur, the artist

Those currently locked up in the prisons of this world and in the windows of the -Locked Up- include; Shakiro, Julian Assange, Aung San Suu Kyi, Selahattin Demirtaş, Alexei Navalny, and Osman Kavala. Nasan Tur's installation for Die Balkone 2 is also an invitation to negotiate what the pandemic has taught us: the interdependence between the priorities and the needs, the very local and the global, the inside and the outside, the digital and the analogue, the public and the personal.

Nasan Tur (b. 1974, Offenbach) works in an intermediate area between the public and the gallery space, drawing his material from messages and tensions he finds in the urban environment. His works comment on the conflicts and failures of ideologies either directly or indirectly. While suggesting that we must rise against repression and to struggle for fundamental democratic rights, such as freedom of the speech, he also admits the risk that resistance can turn into violence, which expands the scope of his work to cover also the ethic dimension of both individuals and community action. The overarching theme of his artistic work embraces all social struggle and the question of its justification. Tur currently holds a professorship at the post-graduate program Spacial Strategies at Weißensee Academy of Art, Berlin. ​