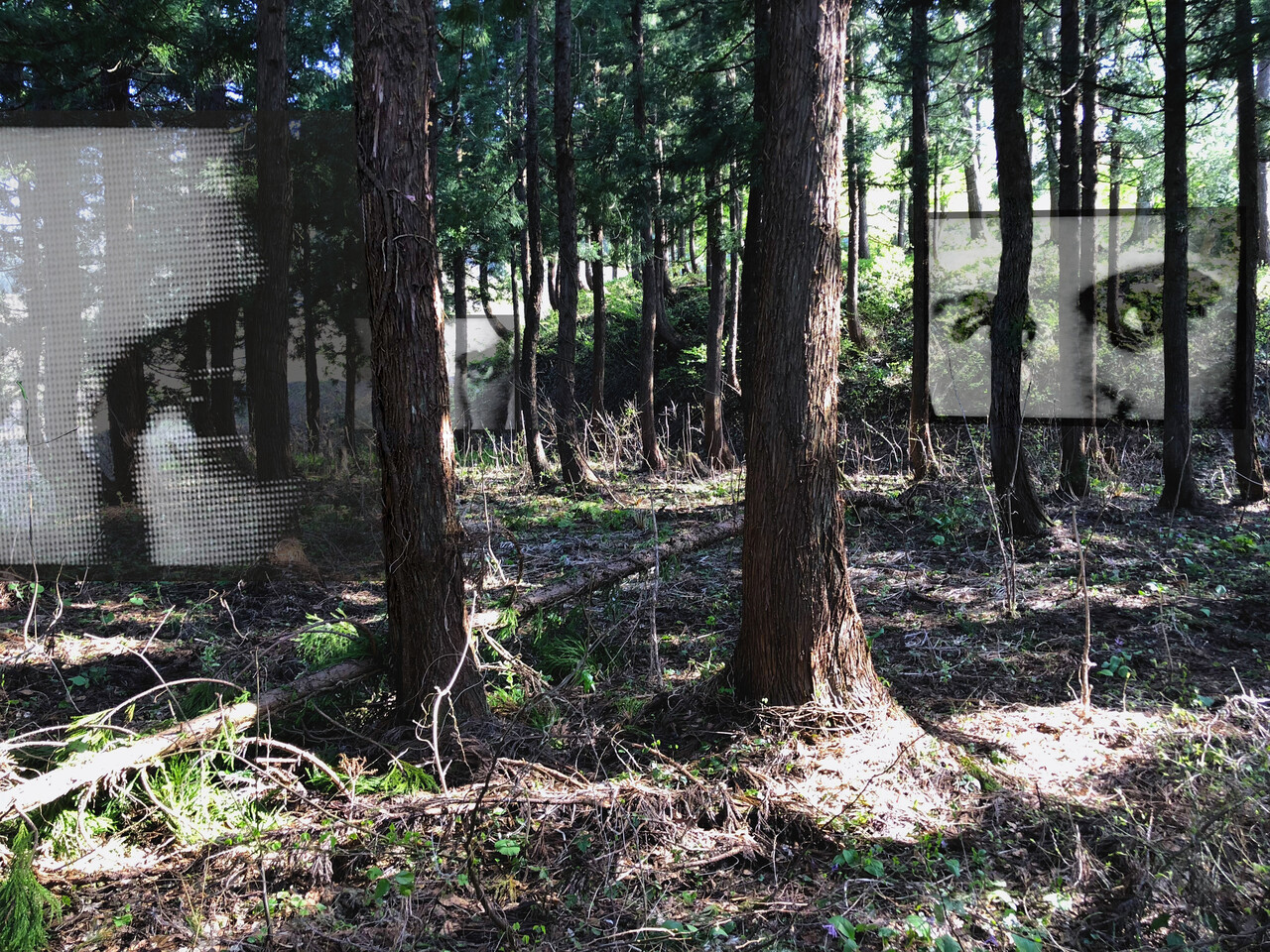 The 8th Echigo-Tsumari Art Triennale (ETAT) is being held until November 13, after a one-year postponement due to the COVID-19 pandemic. It takes place over seven months instead of the 50-day session in summer as was standard for previous editions.

ETAT was initiated in 2000 with the aim of employing art as a means to revitalize depopulated, aging communities that were facing declining local strengths. Over the 22 years that have passed since, many national and international artists have participated in the festival in collaboration with local residents and various supporters. ETAT has thus attracted worldwide attention as a pioneering project for “regional development through art.” The fundamental principle that has always been defended, “human beings are a part of nature,” has taken on even more significance in the midst of the pandemic, and people are increasingly seeking to travel around the region to discover its climate and local culture, guided by art.

This time, the festival takes place against the backdrop of the eternal question: can “art” transcend the state? It is symbolic that the Monument of Tolerance by Ilya and Emilia Kabakov, who were born in Ukraine as part of the former Soviet Union and now live in the United States, was created in Echigo-Tsumari at the end of last year. At the first Art Festival, Kabakov created a work titled The Rice Fields that has become a landmark of ETAT, and on this occasion, seven new works have been realized in Echigo-Tsumari under the title Kabakov's Dream. In addition, Zhanna Kadyrova, who evacuated from Kyiv to a mountain village, presented the work Palianytsia (meaning “bread” in Ukrainian, that serves a symbol of peace. Russian artist Ekaterina Muromtseva's solo exhibition Women in black against the war will be held from July 21 to August 22. Many participating artists live in countries and regions in severe political conditions, crackdowns, and poverty. Now, we take a moment to listen to the voices of these artists living in our presesnt age.

At the Museum on Echigo-Tsumari (MonET), new works by Kohei Nawa, Nicolas Darrot, mé and others are permanently installed, and a series of small exhibitions are being organized in memory of the participating artists who in recent years passed away, including Jean-Luc Vilmouth, Jimmie Durham, Christian Boltanski and Hossein Valamanesh. During the summer session, Fujiko Nakaya will produce a fog sculpture at Leandro Erlich's Palimpsest: pond of sky, where Min Tanaka will present a dance performance.

The last work Boltanski envisioned during his lifetime for this festival will also be exhibited in the forest. He participated in ETAT from the first edition and had expressed much fondness for Echigo-Tsumari. His permanent work The Last Class (produced in collaboration with Jean Kalman) will serve as the setting for a performance by Japanese dancer Mirai Moriyama.

We welcome visitors to come and enjoy Echigo-Tsumari Art Triennale 2022 along with various events amidst the beauty of the changing seasons.