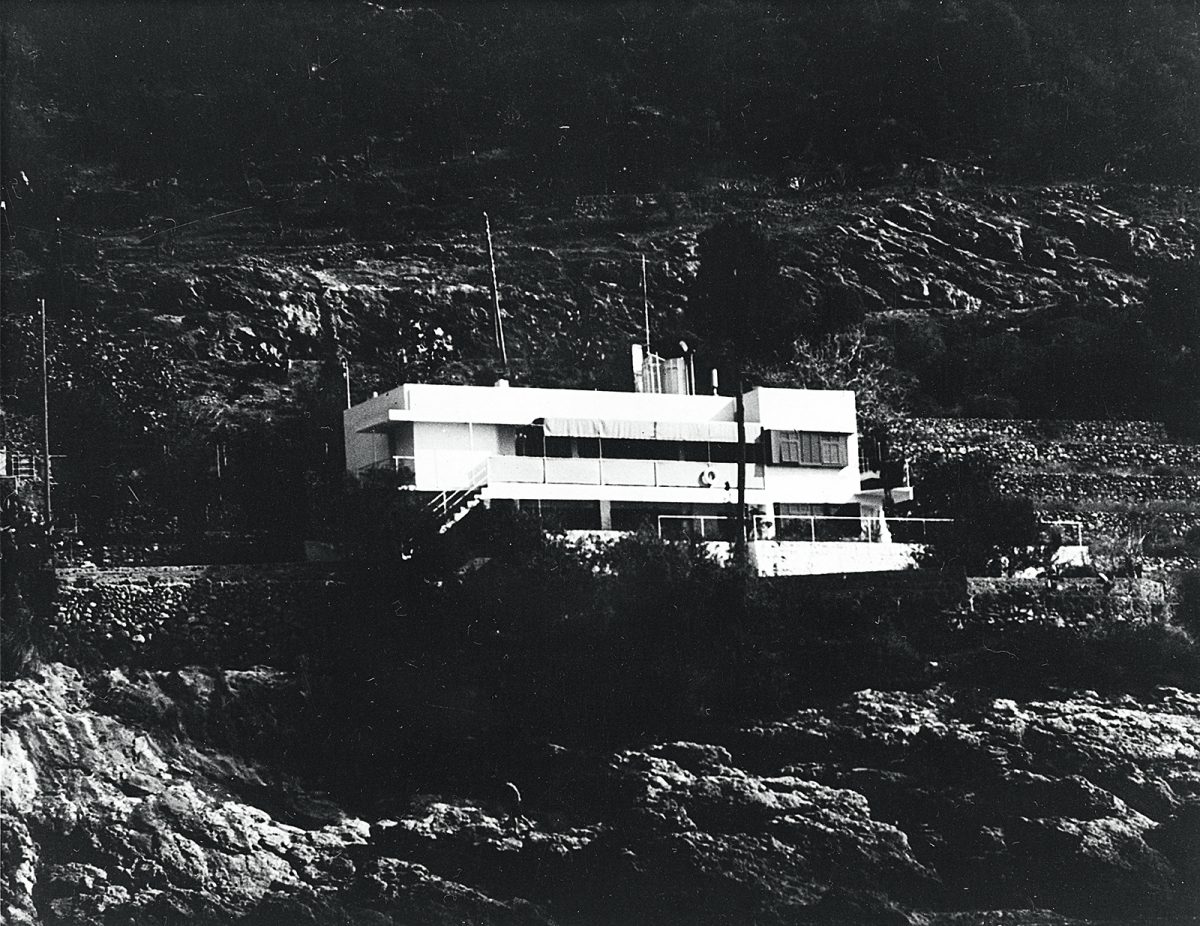 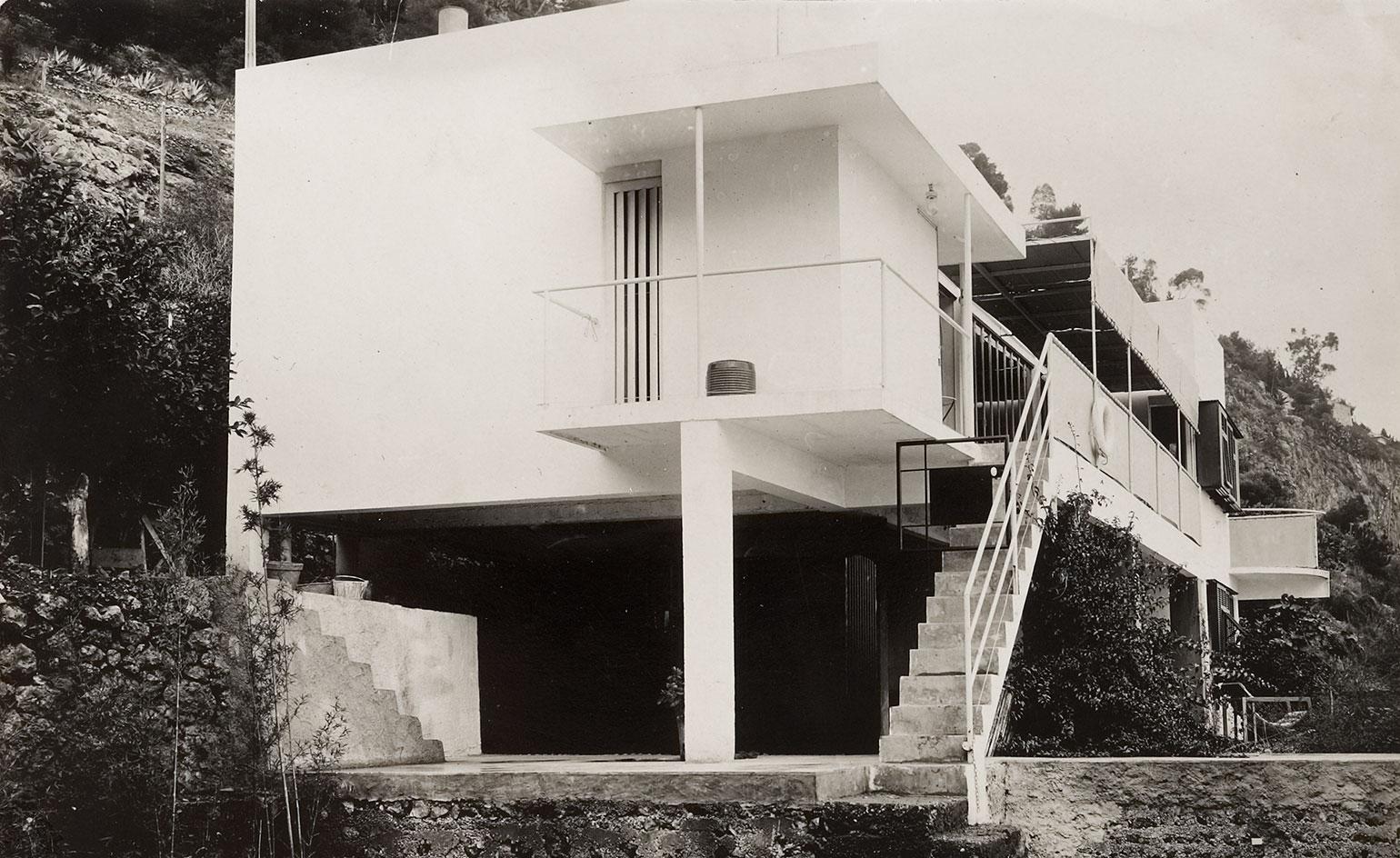 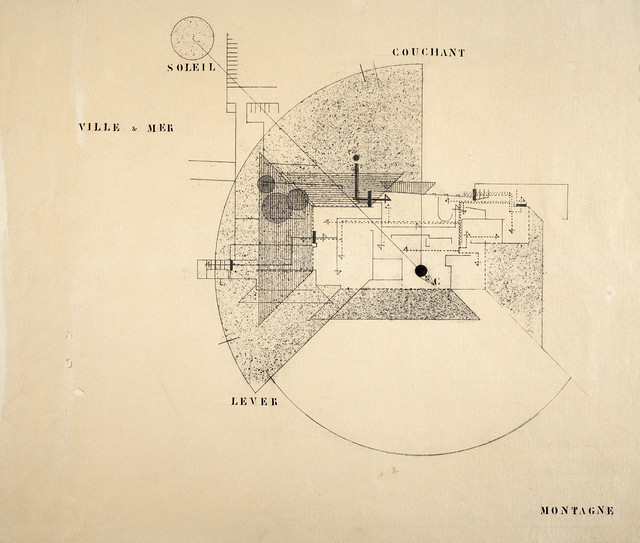 Eileen Gray—on view at the Bard Graduate Center Gallery, located at 18 West 86th Street in New York City, from February 29 through July 12, 2020—is the first in-depth exhibition in the United States to examine the total oeuvre of designer and architect Eileen Gray (1878-1976). The exhibition, curated by Cloé Pitiot, is comprised of approximately 200 works, including never before publicly exhibited furniture, lacquer works, architectural drawings, and archival materials. The exhibition offers new insights about Gray’s long and distinguished career that began in the early 1900s and continued until her death in 1976, with particular attention to her practice as an architect. Rarely seen architectural drawings and photographs elucidate how Gray designed her most famous house, E 1027, and other architectural projects.

Eileen Gray is organized in five thematic sections that consider critical stages of Gray’s career. It begins with her early training as a painter in London at the dawn of the twentieth century, alongside contemporaries such as Wyndham Lewis, and her arrival in France in 1902, where she would spend the rest of her life. It follows her early experiments in lacquer and weaving, and the establishment of Galerie Jean Désert in Paris. Special emphasis is given to to Gray's architectural projects from private houses for leisure to proposals for public facilities. Throughout the exhibition, Gray’s seminal works are presented alongside a rich trove of photographic and archival documents, some never before shown in public.

The exhibition is accompanied by a fully-illustrated catalogue designed by Irma Boom and distributed by Yale University Press.