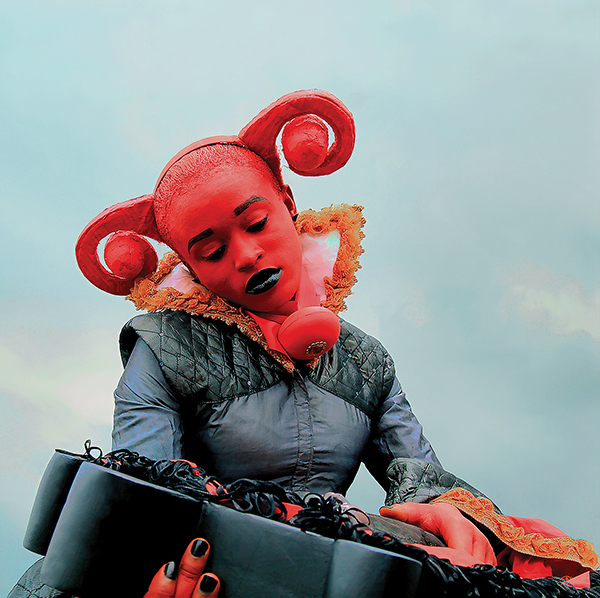 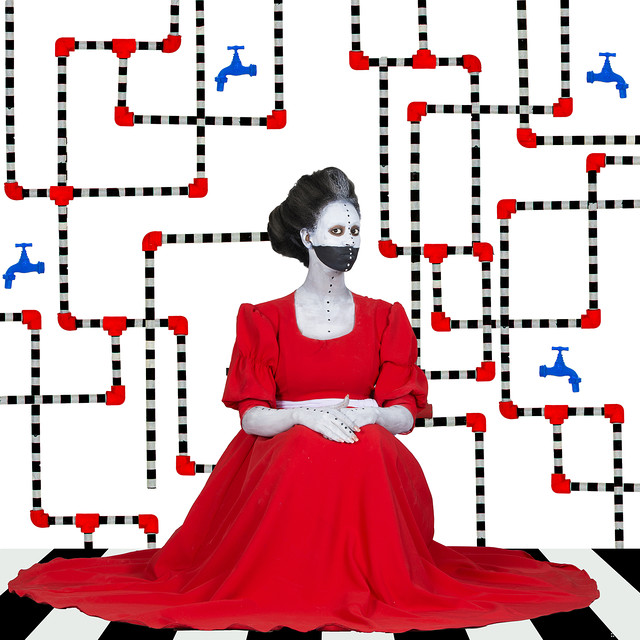 FotoFest Biennial 2020
"African Cosmologies: Photography, Time, and the Other"

Curated by Mark Sealy MBE, Director of the renowned London-based photographic art institution Autograph ABP, African Cosmologies is a large-scale group exhibition that examines the complex relationships between contemporary life in Africa, the African diaspora, and global histories of colonialism, photography, and rights and representation. The exhibition considers the history of photography as one closely tied to a colonial project and Western image production, highlighting artists who confront and challenge this shortsighted, albeit canonized lineage.

Taking its cues from John Coltrane’s avant-garde jazz oeuvre, wherein formal modernisms of the past are made complex by radical imagination and black-futurity, this presentation of diverse ideas, artistic approaches, and material histories proposes a “cosmological exploration” of Africa and the African diaspora — one that defies easy categorization and spatial and temporal boundaries. Succinctly, it explores the very notions of Africa and Africanness beyond traditional geographic and historical lines.

The Biennial artists turn an eye to social, cultural, and political conditions that inform and influence concepts of representation as they pertain to image production and circulation within Africa and beyond. These artists question the ways in which subjectivity is constructed and deconstructed by the camera, and in the process, reveal legacies of resistance by those who defy traditional ideas of sexual, racial, gender-based, and other marginalized identities. Ukpong-Wilfred_BurdenOfHope_web

Wilfred Ukpong, BC1-ND-FC: By and by, I Will Carry this Burden of Hope, till the Laments of my Newborn is Heard #2, 2017. From the series Blazing Century 1, Niger-Delta/Future-Cosmos, 2011–17. Courtesy of the artist and Blazing Century Studios, Nigeria.

The artists featured in the Biennial 2020 Central Exhibition include:


Curator Mark Sealy writes, “The impact and the gravitational pull of the contemporary African photographic artist on the universe of photography has resulted in photography’s traditional epistemes–its deadly colonialities–being reluctantly dragged into processes of remaking, delinking and rethinking the work of images in culture. The artists presented in African Cosmologies: Photography, Time, and Other are not simply reflective commentators, travelers, flaneurs, or self-appointed interpreters, rather they represent a commitment to human well-being and the production and sharing of new and old knowledges.”