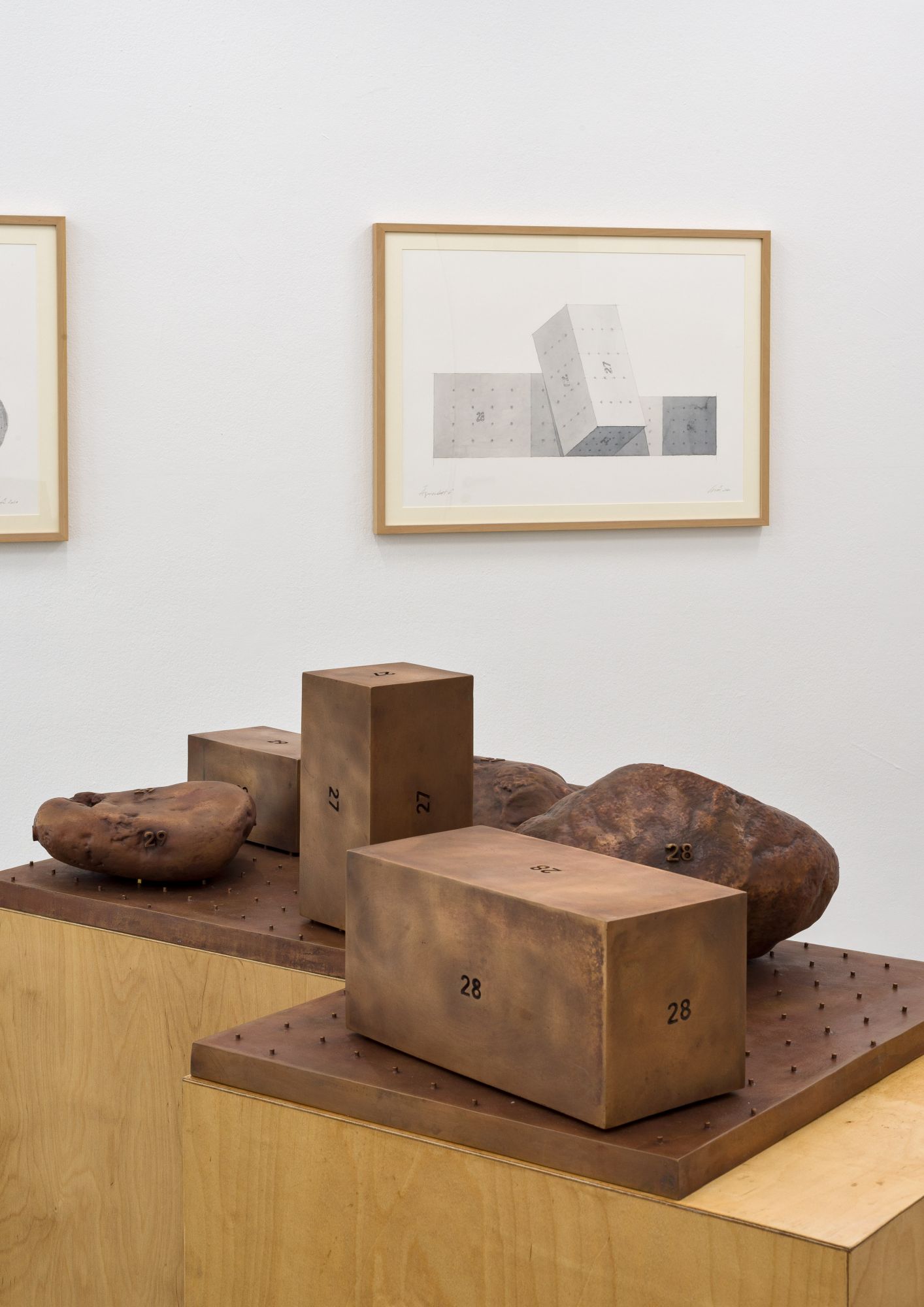 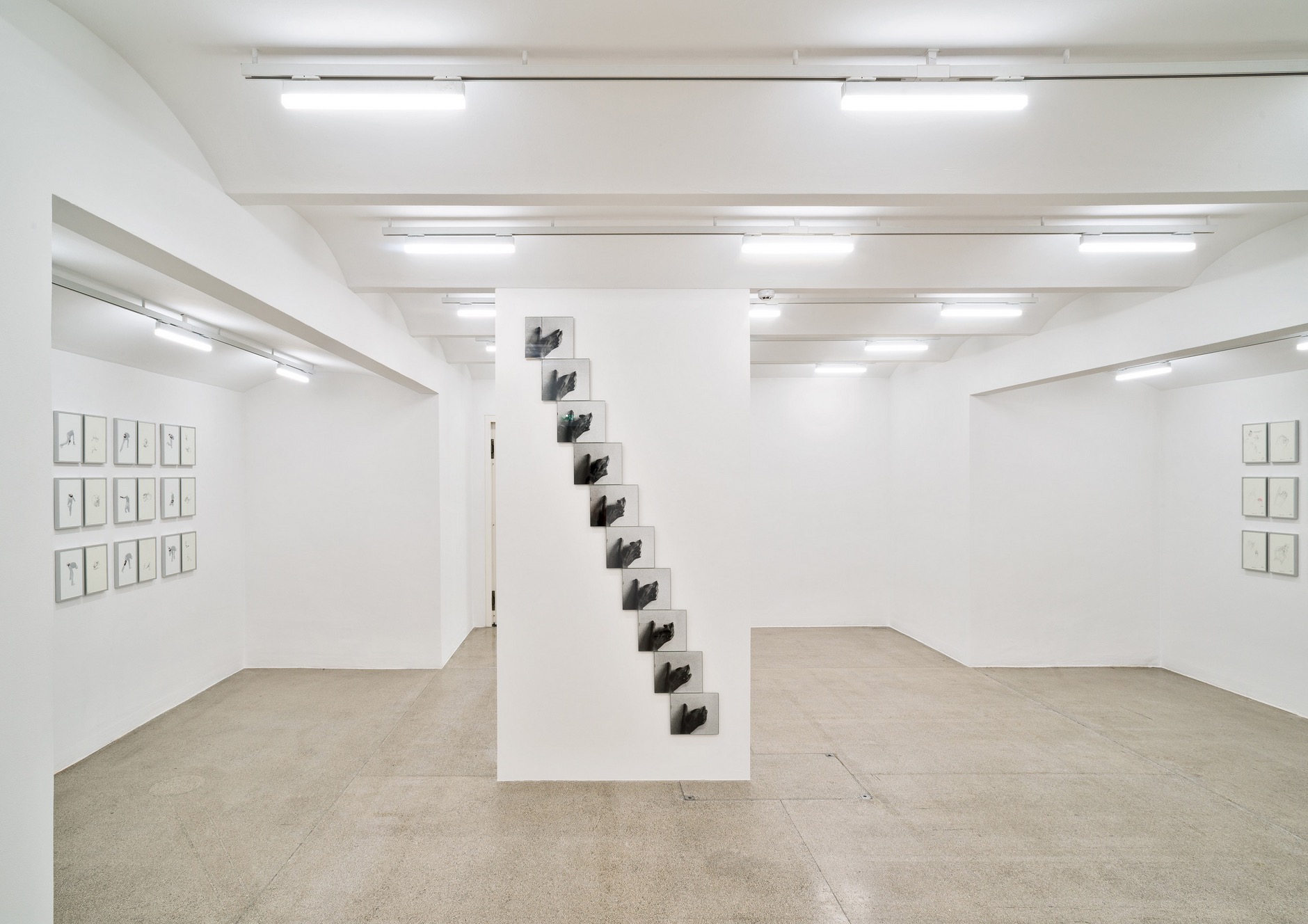 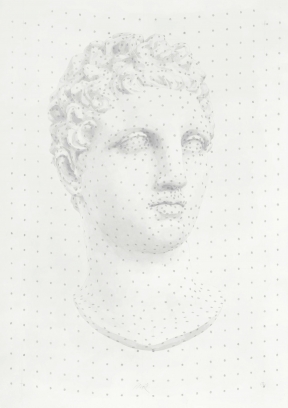 The conceptual draftsman and sculptor František Lesák’s work is dedicated to describing and understanding the world of objects and associated questions of perception. Creating systems of spatial reference, exploring alternating perspectives, surveying and mapping selected sceneries, and toying with shifts of scale are key elements of his creative toolset. Undertaking a kind of basic research, systematically planned cycles of works examine things and their relation to the real space around them as well as the space of media.

At the Secession, Lesák presents several bodies of work, mostly dating from the past few years, that have not or only rarely been on public display. For the new cycle Vermutung und Wirklichkeit (Supposition and Reality, 2020), from which the show takes its title, he implements a rigorous experimental setup, drawing his left hand in different positions in order to probe the complex interplay between tactile and visual perception, but also scrutinizing drawing itself as a physical and mental practice that yields notations of reality.

Another major theme in Lesák’s oeuvre is the multiplicity of aspects that an object presents to the viewer. Striving to record all its dimensions, he devotes himself to classics of art history as well as the representation of motifs he finds in nature such as a formation of erratic granite boulders. His comprehensive study of the nexus between the mind’s apperception of the world and its description ultimately gestures toward the looming question of the nature of reality itself.

František Lesák was born in Prague in 1943 and lives and works in Vienna and Neu-Nagelberg, Lower Austria.