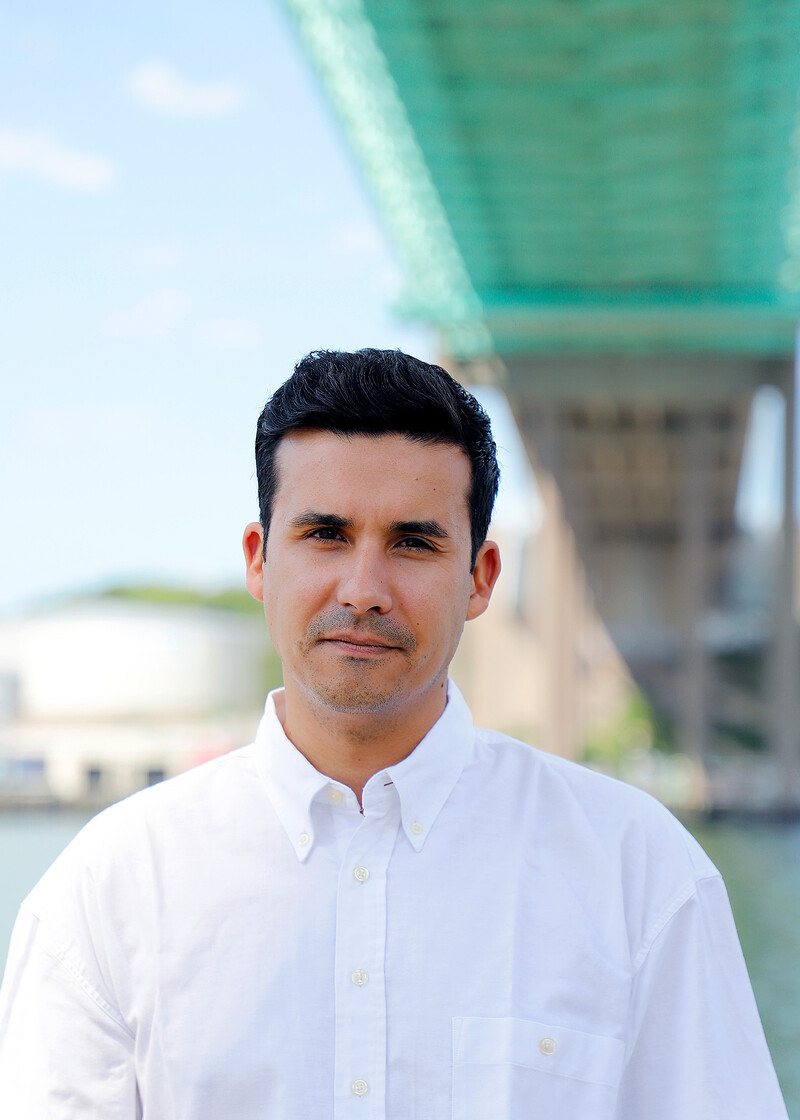 Göteborg International Biennial for Contemporary Art (GIBCA) is delighted to announce the appointment of João Laia as curator of the 12th edition of the project, taking place at art centers and collaborative venues throughout the city of Gothenburg, from September 16–November 19, 2023.

Throughout its editions between 2015 and 2021, the Gothenburg-based biennial invited curatorial proposals engaging with the potential of art to contribute to historical narration, to reflect on the formalization of European values and the stories of nation-states and has highlighted artistic responses to different present crises. The coming edition of the project will celebrate plural narratives for the now and tomorrow, and we look forward to collaborating with João Laia to bring his curatorial research closer to Gothenburg and its coordinates. (Ioana Leca, Artistic Director GIBCA)

Regarding his appointment and the curatorial proposal for GIBCA 2023, Laia writes: “I am thrilled to curate the 12th edition of the Gothenburg Biennial. It is an honour to contribute to the biennial's narrative which has recently highlighted silenced transnational perspectives, addressed monolithic conceptions of society and analysed the current echoes of Gothenburg’s participation in the global circuit of slaved trading. As part of the Biennial’s team, I look forward to presenting an event which examines the now, aiming at queering hegemonic understandings of the social and disseminating alternative narratives to celebrate our collective ability to imagine and rehearse worlds to come.”

Without an Other the category of possibility disappears; the world collapses, reduced to the pure surface of the immediate. (Eduardo Viveiros de Castro, The Relative Native: Essays on Indigenous Conceptual Worlds, 2015).

An initial curatorial outline of the project will be publicly presented in Gothenburg on November 2, 2022.

The Göteborg International Biennial for Contemporary Art (GIBCA) was founded in 2001. As a platform for the presentation of international contemporary art, the biennial aims to be an important junction between local, national, and international discourse. It seeks to engage in a series of explorations that deal with the complexity of our contemporary world and to present a diversity of artistic positions. With context specificity at the core of the project, each biennial consists of several exhibitions and programme hosted by established art institutions in Gothenburg, by independent initiatives and the physical and digital public realm.