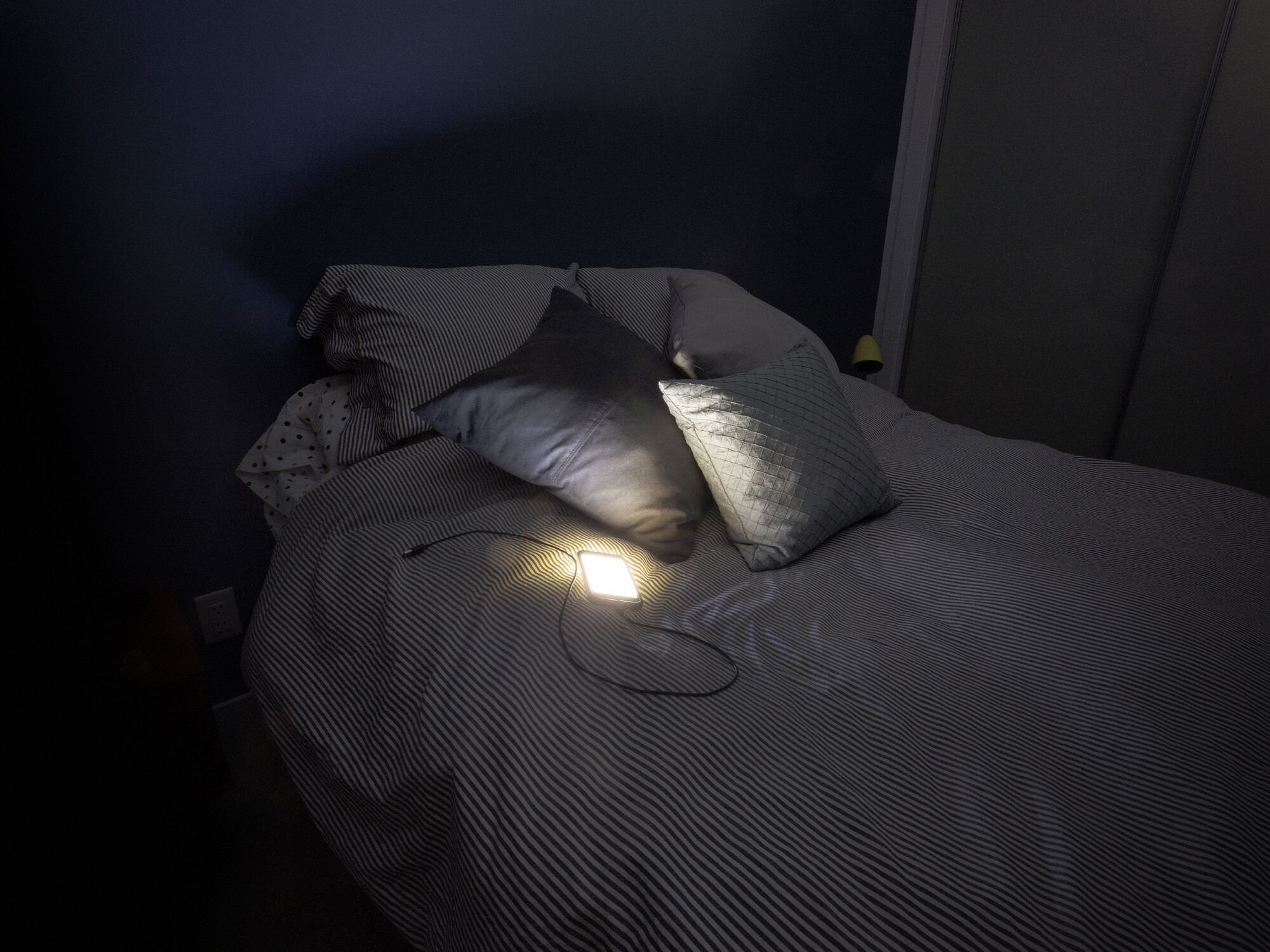 This production of the Canadian Cultural Centre in Paris brings together around a hundred unseen-before images made by major artists of the contemporary Canadian scene who are tightly connected to the history of the institution. It also gathers 50 images received from citizens from Canada and France, which were selected during a large participatory project conducted during the Covid-19 lockdown.

A collective invention challenging certain rules of a standard exhibition, Image...Sent is both homogenous and mixed. Driven by an inner force showing an exceptional common enthusiasm, it enhances the 50th anniversary of the Canadian Cultural Centre in Paris as it willed to celebrate its history by commenting the present time.

The selected Canadian artists were invited to make or gather three images which, in their eyes, would compose a meaningful personal worldview telling about their environment, rooted in a territory and a (real or imaginary) place having a symbolic dimension. This special creation was to be gifted specifically to the French people. Whether in the private or public space, with poetic or political overtones, intimate, militant, biting, socially or ecologically conscious, each creation joins a common denominator (a similar format and medium for all) and participates in a whole, creating some sort of subjective national portrait. Three images to open the game and also remind us that we are here showing artistic practices developed over time. Three images to create a diversity of space-time effects through a range of triptychs unconnected to each other, which yet resonate with affinities and contrasts.

As for the citizens, they were asked for only one image, made in the spontaneous spirit of the smartphone and to them a powerful representation of the time, concentrating what was most precious in that period of distancing and what they would like to offer to their counterpart in the unique framework of a cultural relationship between two nations, Canada and France. The citizens’section of Image...Sent thus displays a composition of vernacular images made in a totally unique spirit of sharing, although linked to the very global "vehicular" langage of the image-message that everyone constantly sends with their smartphone.

Observing the present time as well as the absence—of people in the streets, of persons dear to us and whom we are prevented from seeing and touching—reshuffling the cards and questioning our preconceptions about the "cliché" (stereotype and snapshot), Image... Sentpacks a variety of emotions, values, and convictions. It features visions of the world and as many subjectivities, local outlooks subtly marked by a situation of global crisis, as well as the unbounded appropriation of the image. It also wonders about what makes the eye of an artist and that of a citizen. At a deep level, it is about the relationship of humanity and its environment, about one's relationship to fellow humans, which is expressed here in no less than an instance of international cultural connection

This event is part of the Journées Européennes du Patrimoine, the Semaine des cultures étrangères (FICEP) and Nuit Blanche.