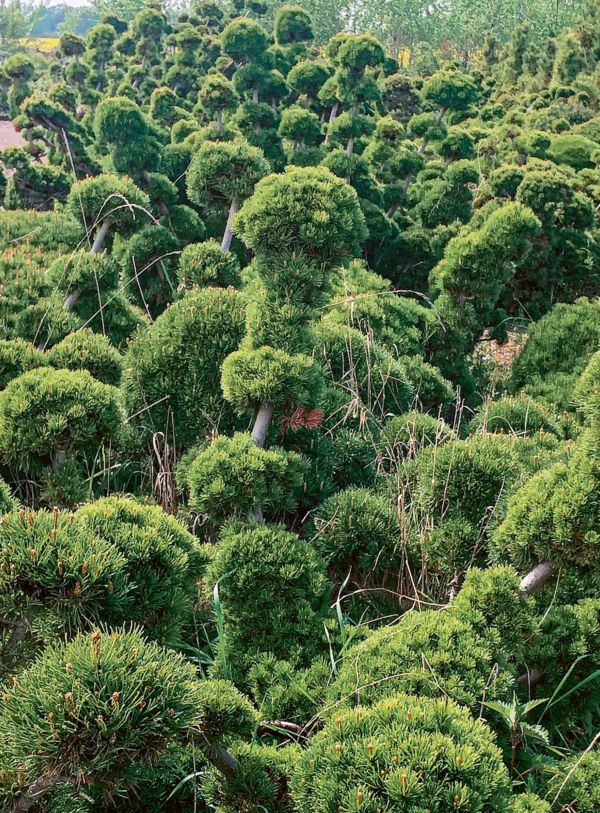 Known for her engagement with the history of architectural styles, Isa Melsheimer’s works are expressions of her intense research as well as formal investigations. The artist, whose work engages with modernist, postmodernist, and brutalist aesthetics, has in recent years increasingly introduced organic elements into the buildings, infused by her reading of post-human theoretical debates, as well as her engagement with Metabolist architecture, a movement originating in 1960s Japan. Isa Melsheimer’s works carry their far-reaching associations lightly: personal, literary, historical, philosophical, architectural references are resolved in an intense materiality.

Three large-scale ceramics draw on existing buildings: the artist gives these landmarks an “interior” life that evokes theoretical debates in architectural discourse. One work for example juxtaposes Le Corbusier’s Villa Shobhan (Ahmedabad, 1951-56) with a horse’s head from the pediment of the Greek Parthenon, circa 438 BC, thus suggesting an organic element in the “machine for living in” as Le Corbusier famously referred to a house. Similarly, for another work Boston’s Brutalist City Hall is flanked by giant, statuesque human legs and harbors clusters of small postmodern ruins in its depth. Inside a third work, an airy building by a young Vietnamese firm, a small forest of trees appears to grow. The new sculptures are her largest and technically complex ceramics to date. Similar to her idiosyncratic use of concrete, Isa Melsheimer, who begun to work in ceramics in 2013, has pushed the boundaries of this craft in scale and technique, making the medium completely her own. The architectural structures are filled with unexpected sculptural details and colorful glazes that evoke fantastic microcosms, a world in which it is not at all surprising that tree stumps grow in houses and buildings incorporate human and non-human elements.

A suite of gouaches, also in a new, larger format, introduce art historical motifs among her paintings of architectural landmarks: fragments from works by Piero della Francesca and Perugino add motifs from a classical painterly canon. The new textile work, suspended near the entrance inside the exhibition space, combines embroidery with photographs of human forms, animals, and plants. A ceramic horse’s head and an unrooted topiary tree in front of the textile, which visually functions as a dividing screen, set the stage for the exhibition.

The exhibition’s title, false ruins and lost innocence, is taken from an influential lecture by architectural historian Charles Jencks, who famously criticized the classicizing elements of James Sterling’s 1977-84 addition to the Staatsgalerie Stuttgart by laconically noting: “one can sit on these false ruins and ponder the truth of our lost innocence.”

Isa Melsheimer was born 1968 in Neuss, Germany. The artist lives and works in Berlin. Melsheimer studied at Berlin University of the Arts from 1991 to 1997 and was a master student in the class of Georg Baselitz.

The artist was awarded numerous grants and residencies, among them: Fogo Island Arts Residency in 2017, the Marianne-Werefkin-Prize Berlin in 2015, the scholarship of Deutsche Akademie Villa Massimo in Rome in 2013, an Artist in Residence of the Goethe Institute in Lisbon in 2012, the Art Prize Stadt Nordhorn in 2008, a residency at Villa Aurora in Los Angeles in 2007 and a scholarship of The Chinati Foundation in Marfa, Texas in 2005.