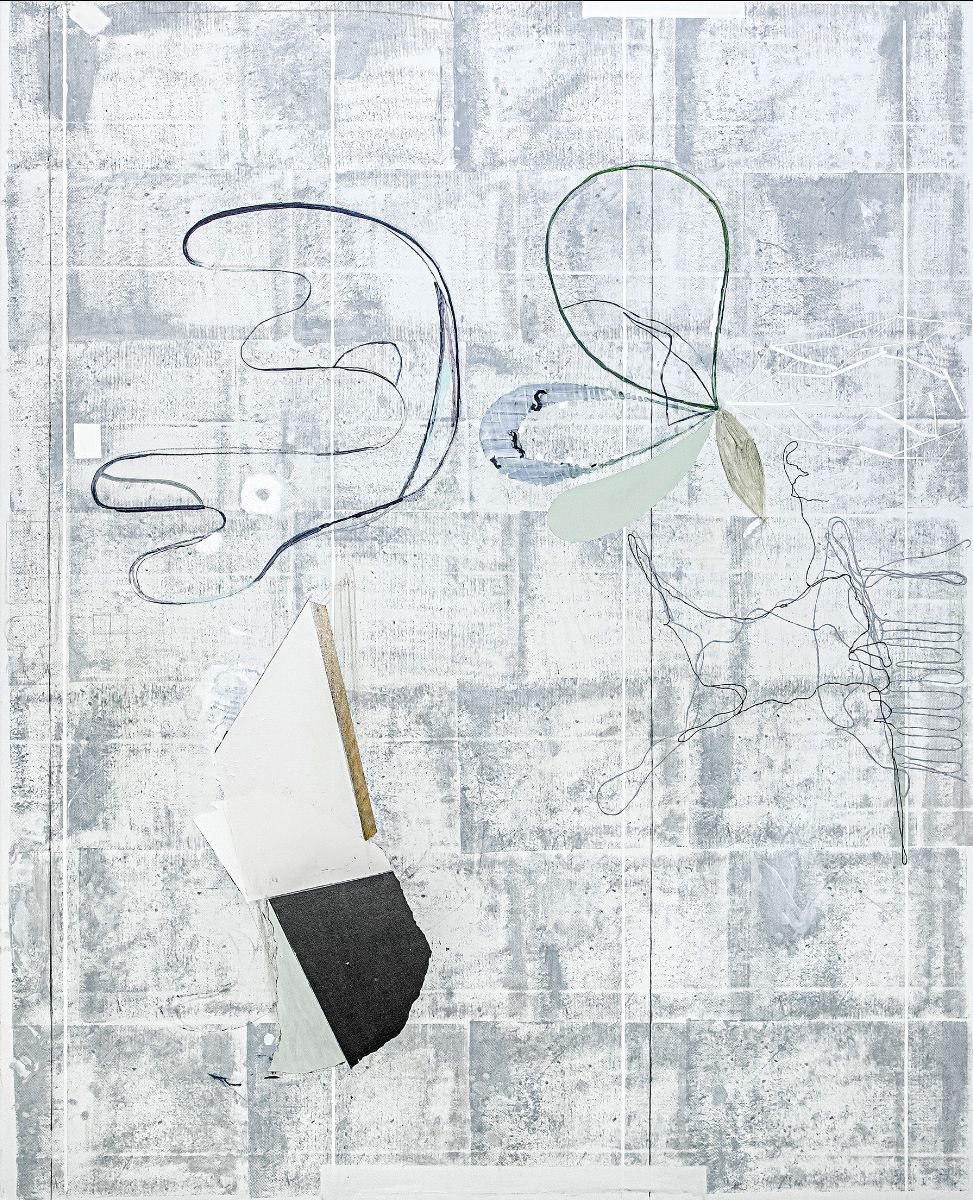 To describe Ji Dachun as a post-internet artist, at first sight seems inadequate. His painting doesn’t appear as particularly technoid or media based.

At the heart of his more recent work, however, is to create a possible syntax of his medium along the transmitted painterly forms, and so to speak “to write and continue to write” its CODE.
If a program is always aimed at its application, a language is always aimed at communication and a symbol is always aimed at something that it represents, abstract art stands for a counter-world freed from functions and meaning.

Abstract painting tries to negate the symbolic conciseness of painterly means of expression, painterly language, painterly code. It wants to be pure form / language, significant without signified. And this is precisely where it has had a historical dimension since it appeared in the modern era. Ji Dachun generates a multi-layered and open painterly language that is reminiscent of the structures and compositions of Chinese landscape painting and at the same time removes its content and context. It is powered by the juxtaposition of technical opposites - linear and painterly, organic and geometric, color and pallor, flatness and texture, positive and negative space.

Ji Dachun (*1968 in Jiangsu, China) graduated from the Oil Painting Department of the prestigious Central Academy of Fine Arts in Beijing in 1993. Through subversive wit and irony, Ji Dachun addresses the complex relations between the East and West and the happenstance of everyday life reimagined in absurd collisions of form and context.