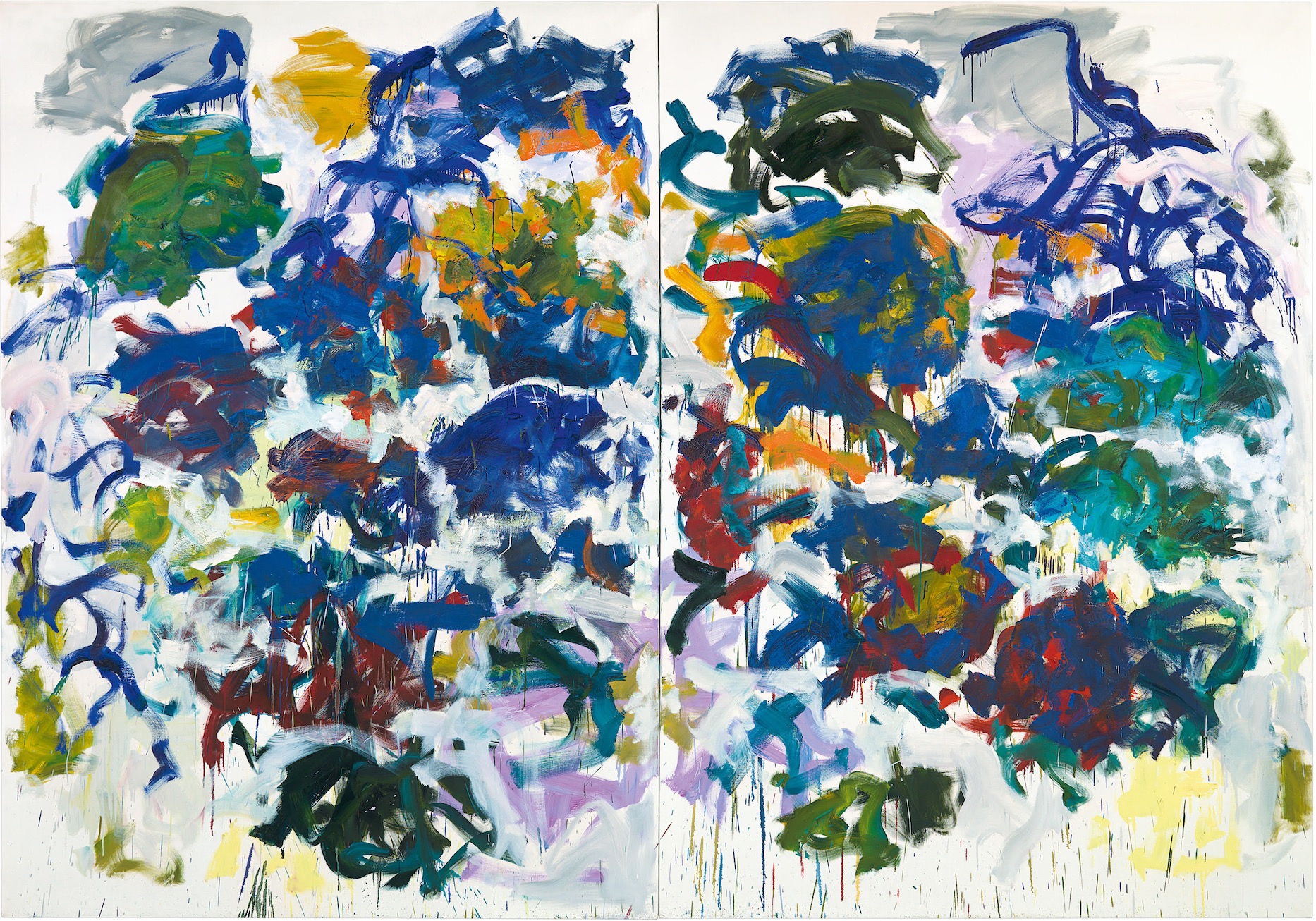 This retrospective will explore the full arc of Joan Mitchell’s artistic practice, from her exceptional New York paintings in the early 1950s to the majestic, large-scale multi-panel works made in France later in her career. Co-organized with the San Francisco Museum of Modern Art, the exhibition features rarely shown paintings and works on paper from public and private collections in the U.S. and Europe. The exhibition moves through focused suites of work, following Mitchell's cyclical way of working, in which subjects and gestures appear and resurface years later. A selection of projects created with and for writers like Frank O’Hara and Jacques Dupin will underscore the role of poetry in her life and work; others signal themes including her relationships with music and the artists of the 19th century. Additionally, the exhibition will feature transitional works that unfold her process and emphasize the role of Mitchell’s exquisite small paintings, pastels, and works on paper. An accompanying catalog will provide a sweeping scholarly account of the artist’s career.