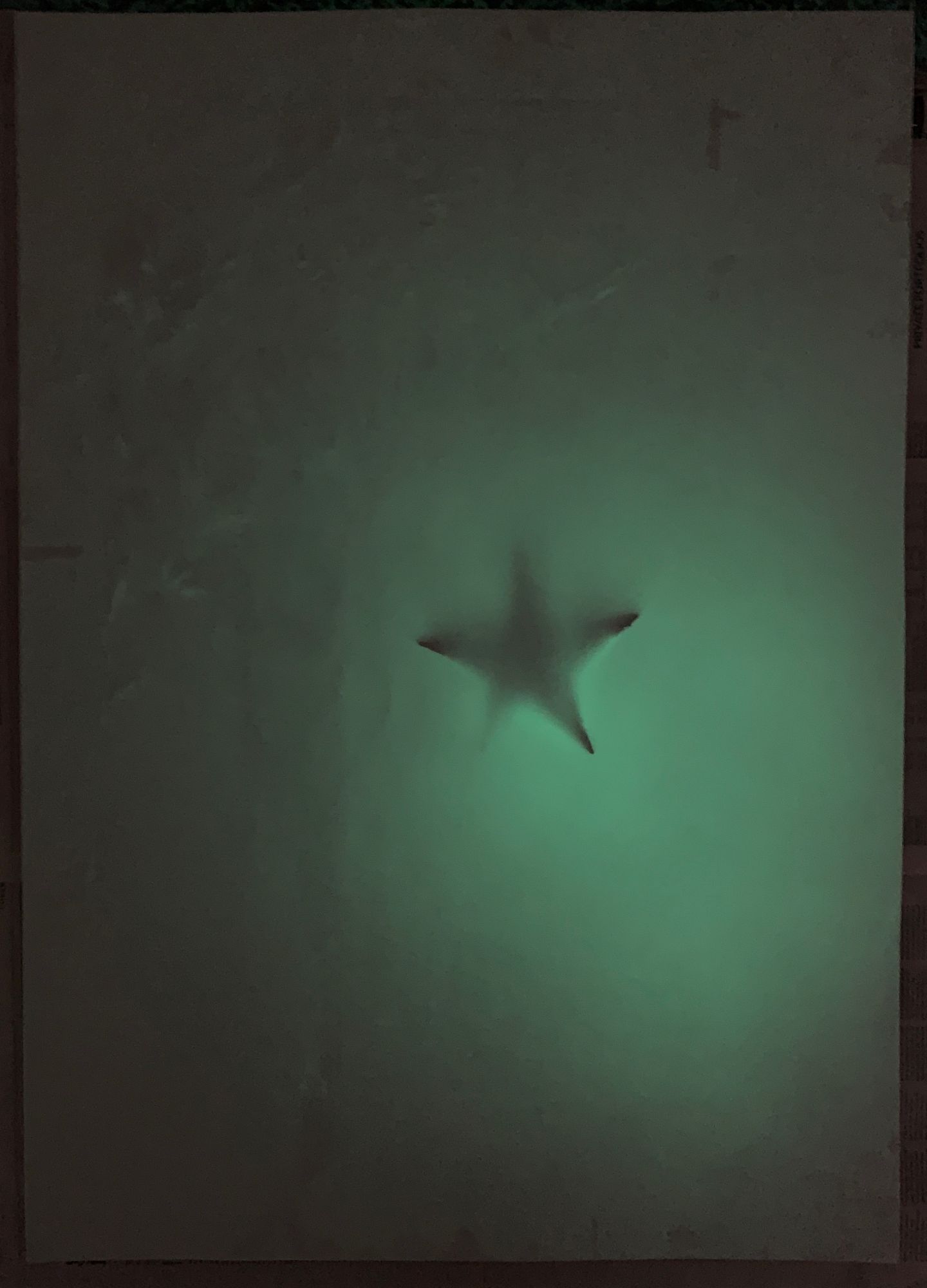 Eva Presenhuber is pleased to present an exhibition project with South Korean artist Koo Jeong A.

The work of Koo Jeong A incorporates objects with the capacity for transformation, still and moving images, sound and scent. These disparate mediums are combined with elements such as wind, gravity, and site-specific reconfigurations and interventions into architectural space. By placing these varying mediums into delicate and meticulous tension, Koo Jeong A’s installations trigger a certain energy in their encounter, asking the viewer to engage in a cryptographic unraveling of each artwork. Often using commonplace matter in order to conjure alternative realities, Koo Jeong A traces a certain poetic within the nature of forms that permeate the universe. What underpins the artist’s transient approach to making is an interest in the minute details of our earthly environments and the cosmic constellations that simultaneously connect and expand them. Koo Jeong A traverses these details with a flexible and rational movement, where order and disorder, perception and memory, beauty and practicality are always oscillating.

Koo Jeong A’s solo exhibition at Eva Presenhuber, New York brings together a new body of work comprising works on paper and animation with a series of watercolors made in 2008, each considering the delicate nuances of image-making, representation, and gesture. Twelve watercolors are presented in the first gallery, depicting a sequence of bodies, faces, and shapes rendered in vivid washes of color. These fragmented figures appear caught in fleeting acts of movement – an elongated stretch, a step or leap forward, or a squat down towards the ground – while in others their bodies appear static, but with mouths gaping wide, crudely smiling, or gazing outward at the viewer. Each of these images speaks to a quiet observation on the part of their maker; by isolating these everyday gestures, such that the subjects appear to levitate off the paper, Koo Jeong A highlights a certain fragility within their movement and expression – a momentary glimmer of energy caught on a two-dimensional plane.

Acts of appearing and disappearing are also embedded within a series of works on paper made using phosphorescent pigment. Titled Seven Stars, each composition is scattered with differing numbers of these five-pointed formations, emanating their green luminosity out of a black background to create an illusory depth within each image. The grounded gestures of the body that are portrayed in the series of watercolors in the first gallery are here transformed into cosmological activities in the sky, where the ephemeral movement of a shooting star is held within a fragile network. These new works continue Koo Jeong A’s interest in the innate connectivity between earthly and universal matter, and how the energies of our bodies and those of the stars are not only aligned but intricately woven together.

Seven Stars is presented within a specially conceived installation that alternates between moments of light and dark, physical and immaterial spaces. Displayed alongside these works is a new 3-minute-long animation titled exit, which simultaneously activates the gallery with its resonant light while allowing the luminescence of Koo Jeong A’s stars to materialize in the blackness between its loops. Out of a blue-sky backdrop emerges a cartoon figure, whose lurid pink, Medusa-like hair dominates the frame as its body appears to float and glide in a suspended state of free-fall around the flare of a blinding sun. Koo Jeong A’s contemporary reference to the Gorgon of Ancient Greece connects to acts of looking and being looked at, which permeate this entire exhibition through the subtle gestures of human and otherworldly entities. Locked in acts of stargazing, visitors are drawn into a hypnotic, mutable, and mystical environment constructed by the artist, entering into a space where bodies can levitate and minds can float.