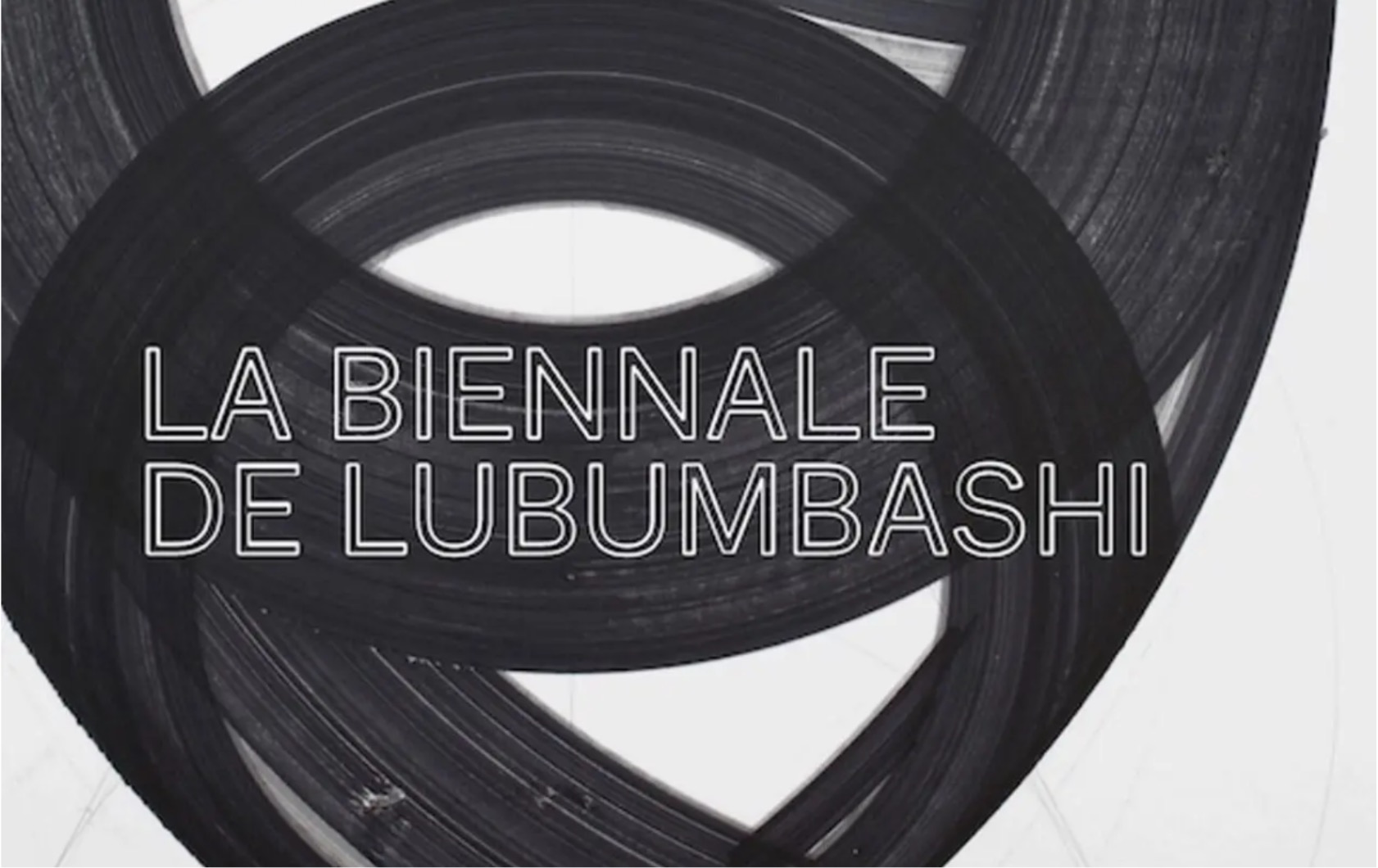 Picha is pleased to announce the 7th edition of the Lubumbashi Biennale, Democratic Republic of Congo, to be held from October 6 to November 6, 2022 under the artistic direction of Picha.

Picha, “image” in Swahili, which was founded as an association in 2008, will be joined by five associate curators – Paula Nascimento, Lucrezia Cipitelli, Bruno Leitão, René Francisco Rodríguez and Mpho Matsipa – and a curatorial advisor – Ugochukwu- Smooth C. Nzewi.

The Biennale explores the contemporary creation of the artistic scene in the Democratic Republic of Congo and in the world. It is today one of the most dynamic and experimental artistic events on the African continent. For its upcoming edition, the biennale will interrogate toxicity as a condition of existence that has inextricably affected social worlds under the title ‘ToxiCité’ or ‘ToxiCity’. As a starting point, the theme will open the collective elaboration of a critical and transformative take on the social and cultural environment, in Lubumbashi and in the world.

Composed of two concepts, that of the ‘toxic’ and that of the ‘city’, the next Lubumbashi Biennale envisages to question and reflect upon the link between contemporary life in the postcolonial urban setting of Lubumbashi and more widely in the urban Global South, and the impact of a number of industrial, economic, ecological, social and cultural processes that have historically contributed, for better and for worse, to the shape and dynamics of urban life in this and other parts of the world today.

The theme of toxicity, then, offers a starting point for a critical elaboration and consciousness of oneself and one’s natural, social and cultural environment, ‘as a product of the historical processes to date, which has deposited in you an infinity of traces, without leaving an inventory.’ (Gramsci 1971:324). By focusing on the theme of toxicity, the curatorial committee of this Edition endeavours to open up a critical space of artistic engagement and reflection to start exploring the possible shapes such ‘an inventory of traces’ might take, in the hope that such a compilation will also tell us something more about the possible futures to envision from here on.