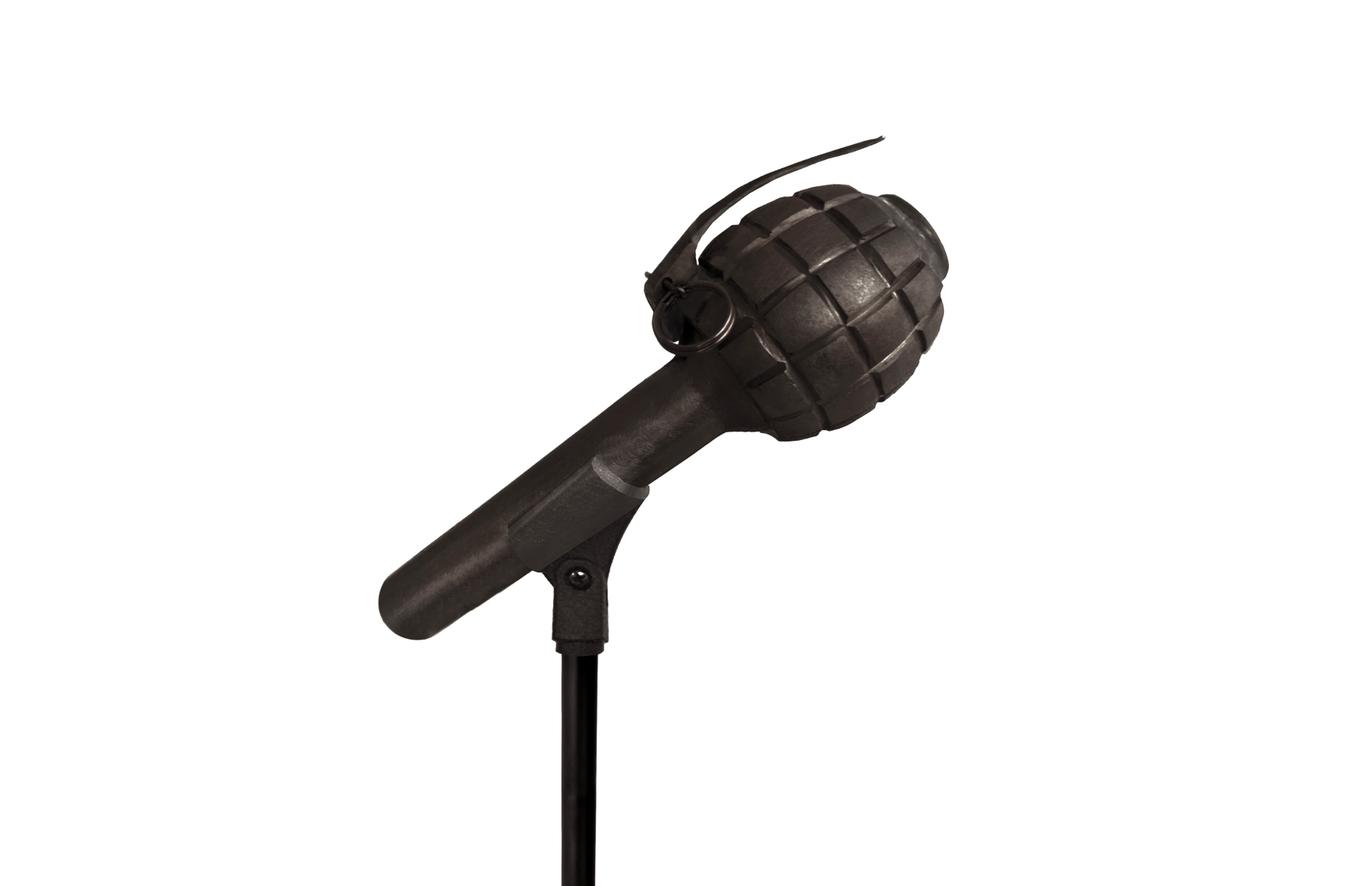 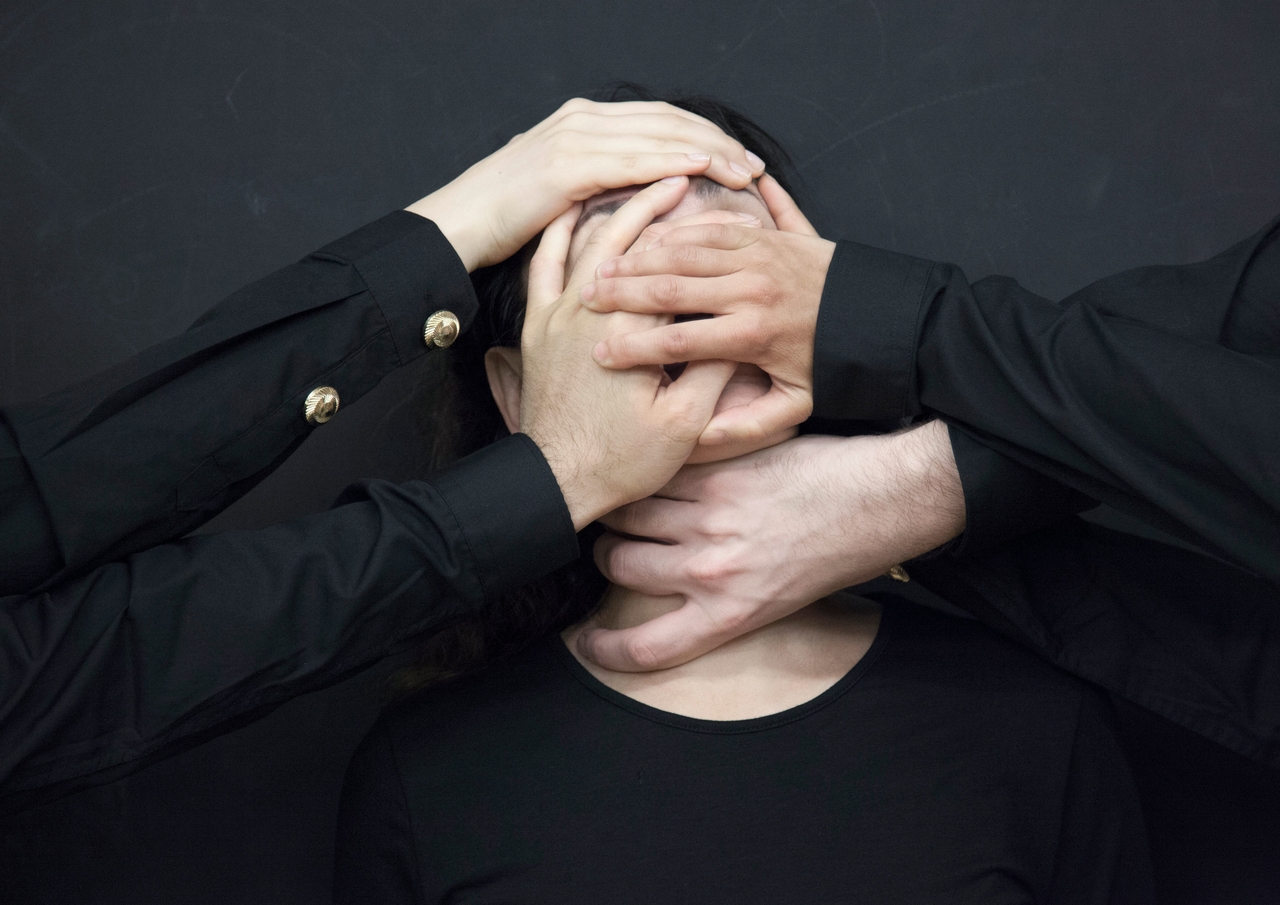 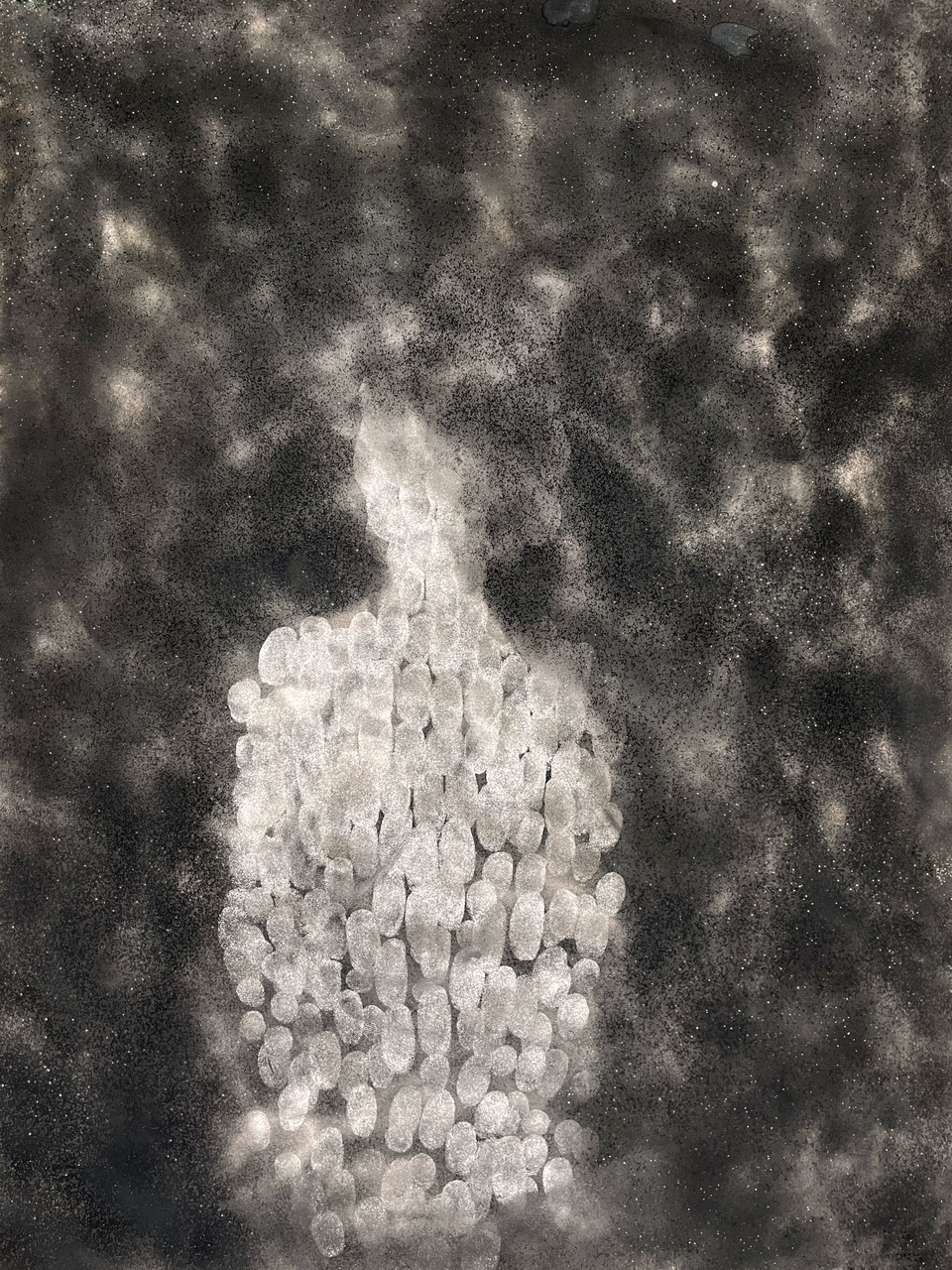 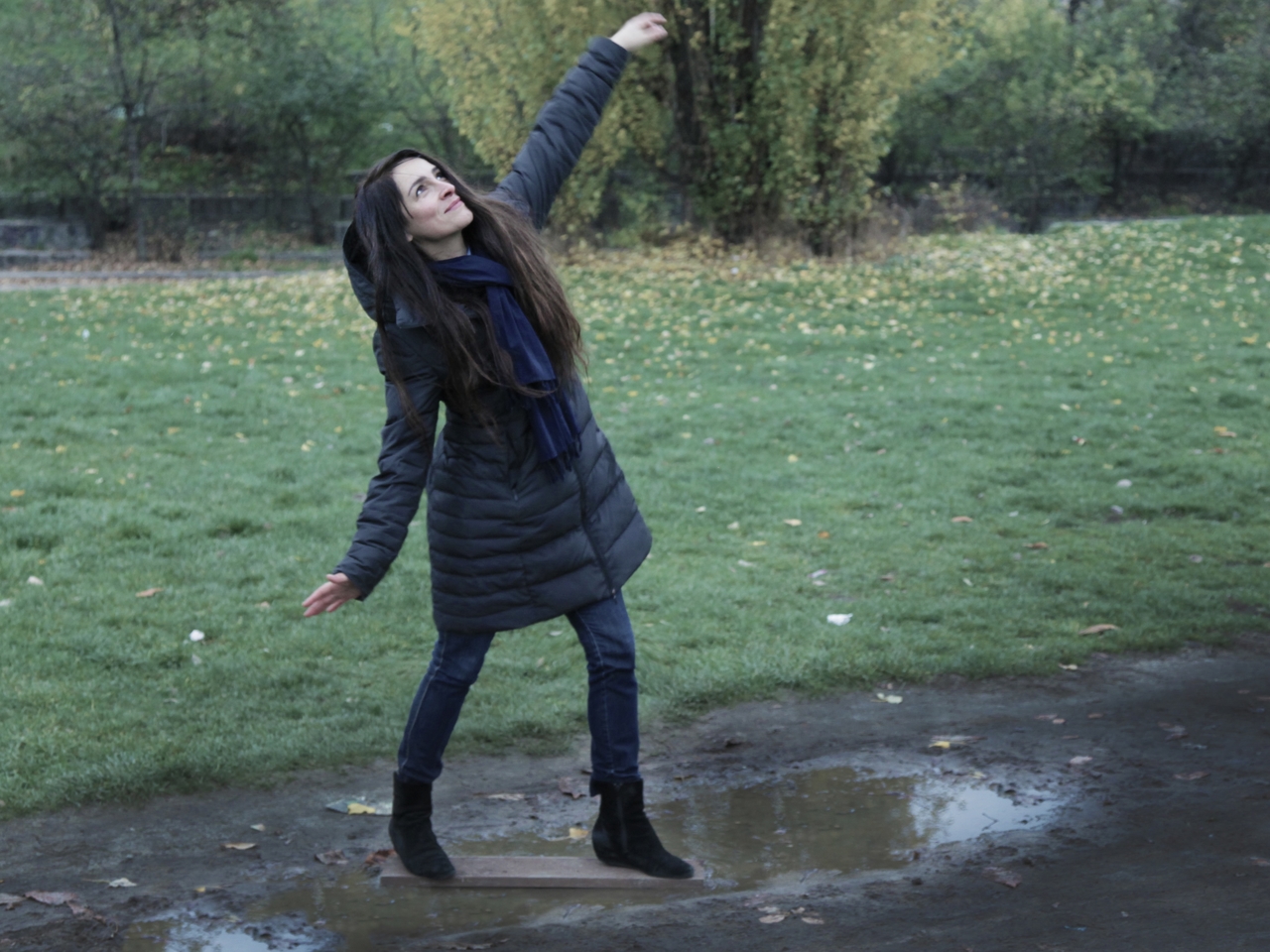 Sariev gallery has the pleasure to present „pro homine“, the first solo exhibition of Mariana Vassileva, a Bulgarian artist working in Berlin in the gallery.

Literally translated, „pro homine“ means „for the person“, a principle enshrined in many human rights treaties, by virtue of which the norm should be considered within a broader interpretation in favor of the person. Ontologically, its foundations and source refer to the dignity of the human being in the face of the all-powerful state.

Mariana Vassileva’s exhibition metaphorically poses the question about the boundaries of interpretation of the „pro homine“ principle – between the political rhetoric and the human right to life and self-determination.

In the center of Sariev gallery is situated the bronze work „Microphone“, (2021), representing a mic which, if approached as close as possible, proves to be a grenade. The voice emitted from it can be promising and convincing, leading onward; it can shout out the sworn declarations of authority, the politician’s promises, the preacher’s pathos, all “for the person”; it can kill as well. It can kill literally - by the right of the strong, and symbolically, in accordance with an illegitimate substitution of the very same right – by rhetorically perverting the legal argument “pro homine” that upholds human dignity into the populist formula “ad populum” (appeal to the people or the majority rule).

In the exhibition, this particular voice of the political is not the only one. One also senses the muffled whisper of frailty and vulnerability, of the individual pain, brought about by the voice of the “protector”.

Yet, there is also the person, the impulse towards liberation, the existential gesture of breaking free from the status quo, the escape to oneself, to one’s body and right to hope.

Mariana Vassileva’s smoke drawings are about breathing as a right to life. To breathe means to live and be free, yet also to bear the scars of suffering in defending this very right. Like the prints on the woman’s body, touch injuries, obscene encroachments upon the body, yet also upon the mind - various stigmata, ostracizing the person who expressed the right to be who he or she is. The drawing „Just Breast“ serves as the artist’s credo that body and soul are inseparable in defending oneself.

The photos from the video performance “Be Calm”, realized in 2017 during Mariana Vassileva’s eight-month residence in Istanbul, are devoted on the right and the human imperative to exist as an individual being and as a unity of body, self-consciousness and self-determination.

Mariana Vassileva’s latest installation „Selfmade 2“ (2021) is a peculiar remark on her work „Selfmade“ from 2011. While in the work from 2011 the hands are harnessed with the golden barbed wire of habit, attachment and memory, in „Selfmade 2“ from 2021, the body (symbolically represented by an arm and a leg) has already liberated itself from the triple concertina wire, from the confinements and the self-limitations, from any kind obstacle, and is once again free.

Mariana Vassileva’s exhibition, presented through the media of sculpture, installation and photography, manifests the author’s artistic position on the right to be individual, free “for oneself” as a human being.

The exhibition presents Mariana Vassileva’s new works from 2021, along with some of her older works of crucial significance. The opening in the presence of the author will take place on April 16, 2021, in Sariev gallery, Plovdiv.