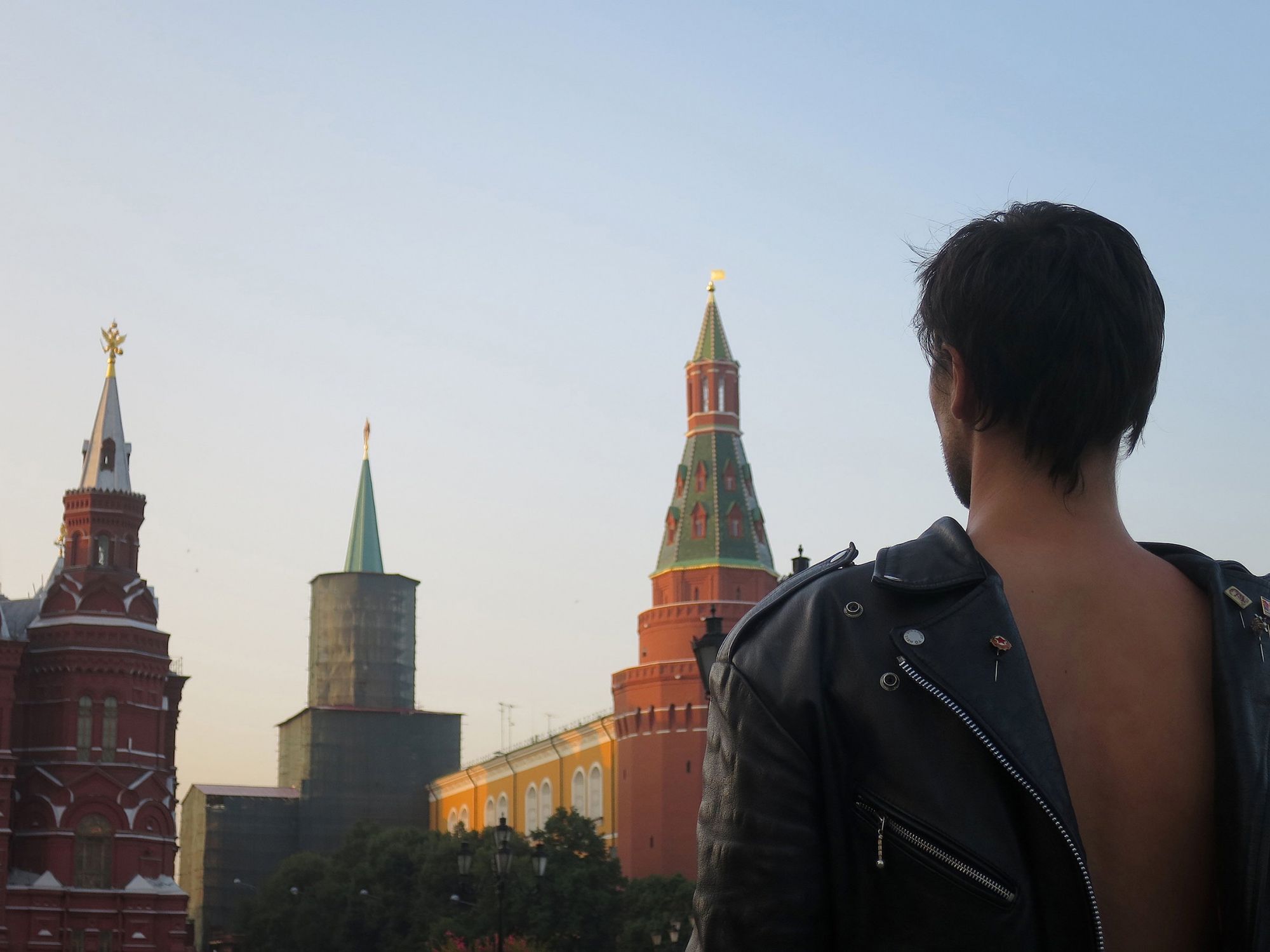 Strategies of »Becoming an Author« in the work of Marko Marković.

What is it that makes an artist the author of the artwork? The notion of the author came into question with thinkers like Roland Barthes. Approaching this phenomenon from an interdisciplinary point of view, approaches Marko Marković who is a conceptual performance artist from Croatia and develops the concept of "performative authorship". 2016 Marko Marković received an email with an invitation from the curator of Moscow Biennale who had seen "his" work in an exhibition in Serbia. What the curator didn't know was that there are two artists of the same name and age, but from different countries (Serbia and Croatia). It became clear that by mistake she had sent an email to the wrong artist. Marko Marković from Croatia saw his chance and tried to find out how far he can go. During the preparation for the Biennale, Markovic manipulated digital documents, communicated with administrative authorities, and hacked identity profiles.
At the end he (Marko Marković from Croatia) was invited as Marko Marković from Serbia to present his work at the Biennale of Young Art Moscow. He went to Moscow in August 2016 and pretended all the time to be Marko Marković from Serbia. The story continued last year in London on a performance festival.
This exhibition is about identity theft, although it initially took place unintentionally. However, in his ongoing project Who is Marko Marković? Marković, he takes appropriation/authorship to a new ex-treme. Marković has not only created an artwork, he has stolen the identity of another person. In the process of creating, he simultaneously brings to life his authorial personage and shows on various levels the problems of authorship and its representation in certain cultural discourses about the docu-mentation of identity theft- visualising these processes in the motivic world of performance, video, and installation. The artist's work encompasses mostly at the activation of the sensations and reflections of the spectator and questions authorship.