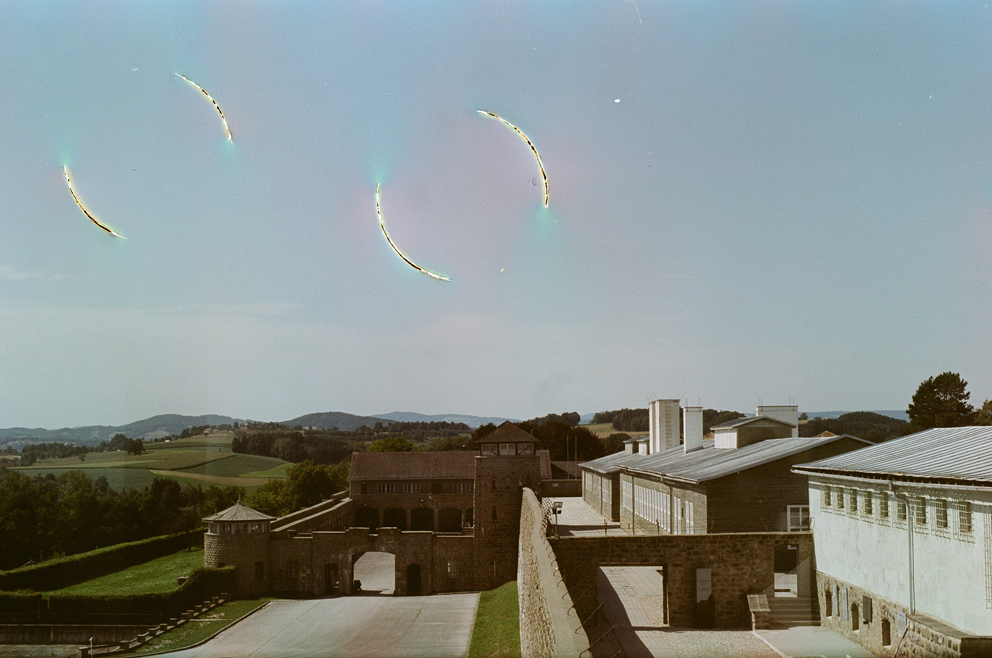 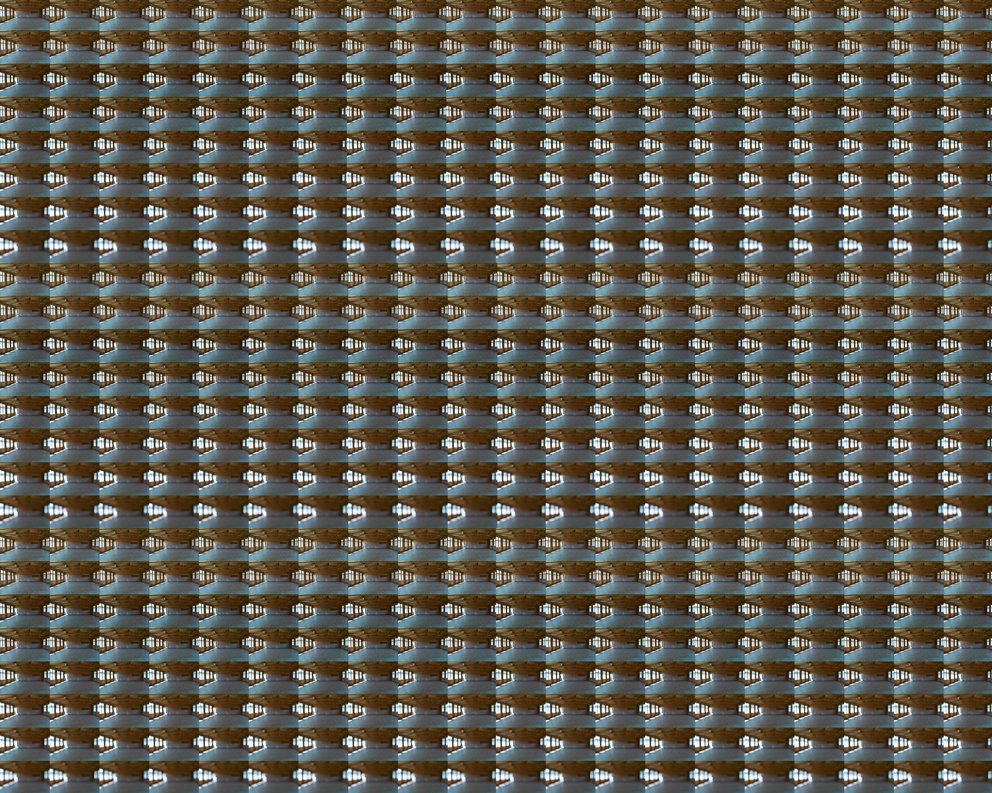 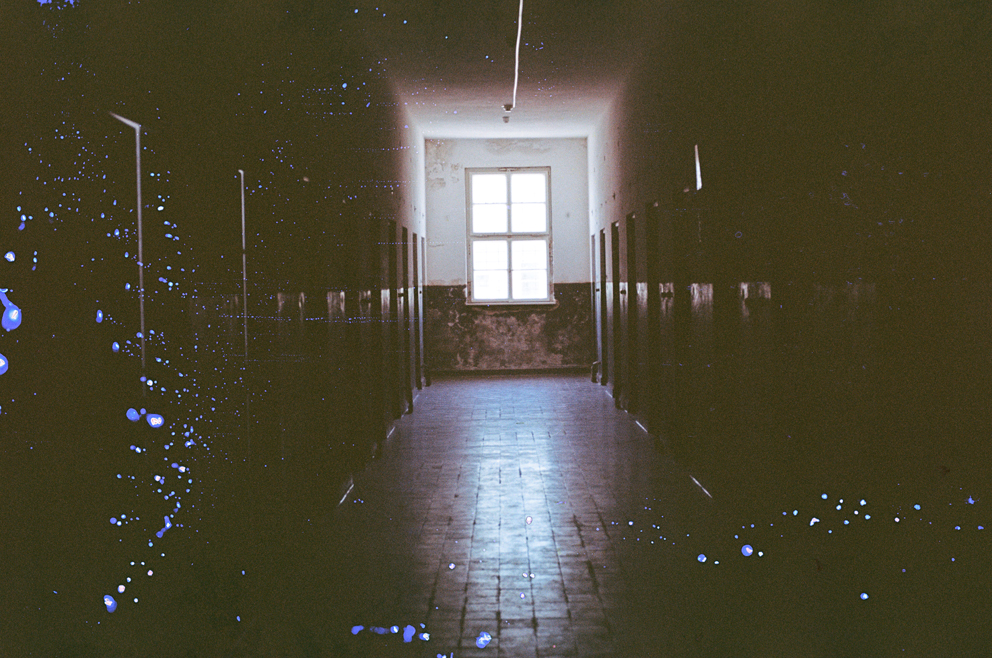 Mauthausen. In Austria, probably also in the rest of Europe, and possibly even all over the world, the name of this Upper Austrian town with a history of nearly 1000 years can never be heard neutrally again. Between 1938 and 1945, at least 90,000 people were killed at the Mauthausen concentration camp and its sub-camps.

During his visits to the Mauthausen Memorial, Austrian artist Marko Zink made a disturbing discovery: For many visitors, the memorial site is a sightseeing location today, selfies included. In his new project, Zink now attempts to give the site its dignity back by using photographic techniques. His goal is to make a dual disappearance visible: the extinction of people and the eradication of memories. In April 2019, Zink will show his project at the Mauthausen Memorial. Selected works from this series will first be exhibited at Galerie Michaela Stock. They prove the seriousness of the approach to the topic and the complexity of its artistic execution. Zink’s aim is not to document, but to irritate. He forces us to take a closer look and opens up a multi-faceted discussion.

The art form Marko Zink has chosen is analogue photography. He subjects the films to treatment before exposing them. He cooks or punches them, treats them with chlorine or ink eraser. With this delicate film material, he takes photos of selected places within or outside the former concentration camp – the camp road, the former sports ground or Marbacher Linde, where thousands of bodies were buried and which is a popular viewpoint today (without even indicating what happened there).

The photos are presented in a variety of media, for example as panorama images, as three-way pictures, where perspectives change erratically, as well as conceptual developments. In one of the works, Zink shows a room in which 500 prisoners were held, using a screen of 500 individual photos, each of them in a slightly shifted perspective symbolizing 500 pairs of eyes gazing through the window: “View into nothing”.

At times, Zink’s photographs seem like historic objects, taken quickly and secretly, bleached by the sun, half destroyed by the impact of time. Sometimes the photos with their defects seem to give an account of the atrocities that took place here less than eight decades ago at a separate level. And sometimes they seem to make visible what only seemingly cannot be seen anymore. With his work, Marko Zink reminds us that it is possible: what is a reminder of the past and what is a warning of things to come. Everything could be seen. If only we wanted to see.