Mary-Audrey Ramirez. Into A Graveyard From Anywhere 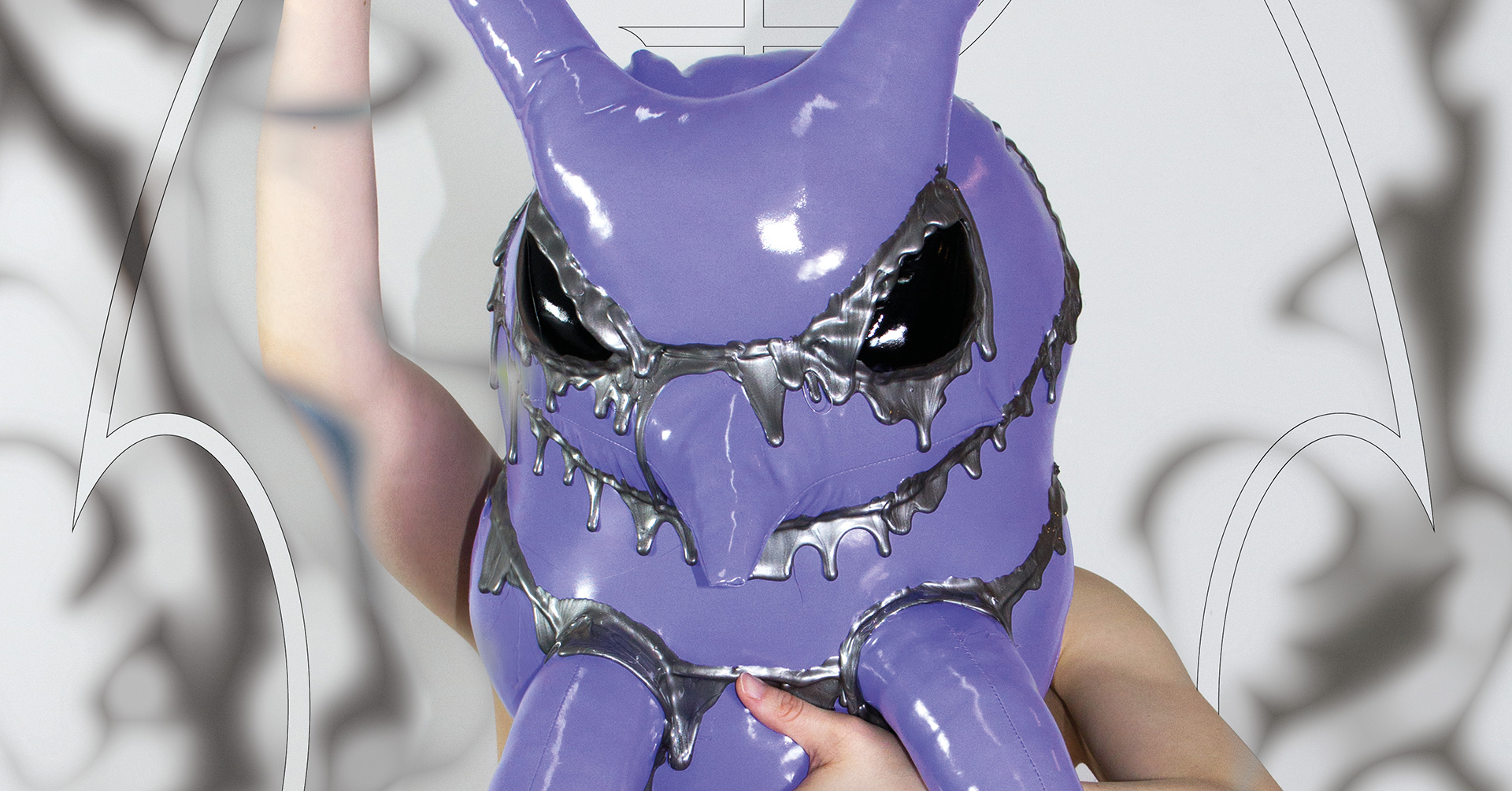 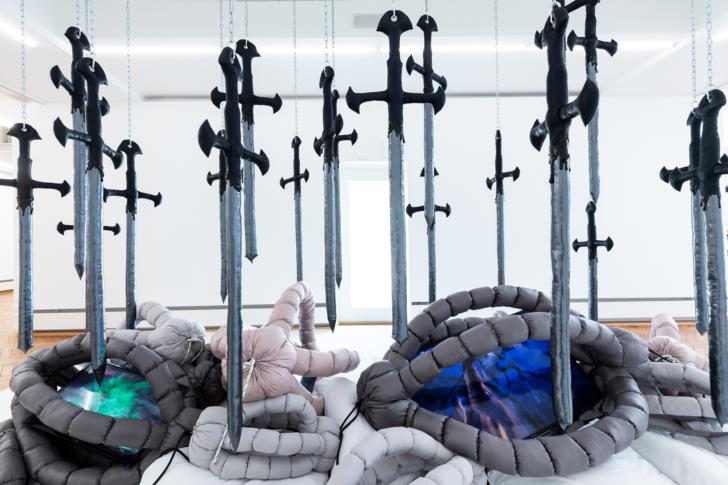 Mary-Audrey Ramirez. Into A Graveyard From Anywhere

Mary-Audrey Ramirez's installations are squatted by tamed, feral, larger-than-life-sized creatures, which alongside videos, objects, and fabric images, create a fantastic world, quoting from a broad range of contemporary popular culture. Films, TV series and video games such as Hitchcock's The Birds (1963), Game of Thrones (2011-2019) or Tomb Raider (1996-2018) have become part of a collective visual memory and in a more or less visible way impact today’s view of the past, present and future as well as our perception of social structures and gender relations.

Like Menetekel announcing the effects of the technical revolution on the human condition, Ramirez’ works visualize these animated parallel worlds, presenting them as surrogates of our longings, needs and dreams. However, they also represent the fascination, lust and joy in escapism. Similar to apparitions from the unconscious, her works remind us that humans and animals, reality and fiction as well as physical and digital space have long become inseparable.

Mary-Audrey Ramirez was born in Luxembourg in 1990 and lives and works in Berlin.