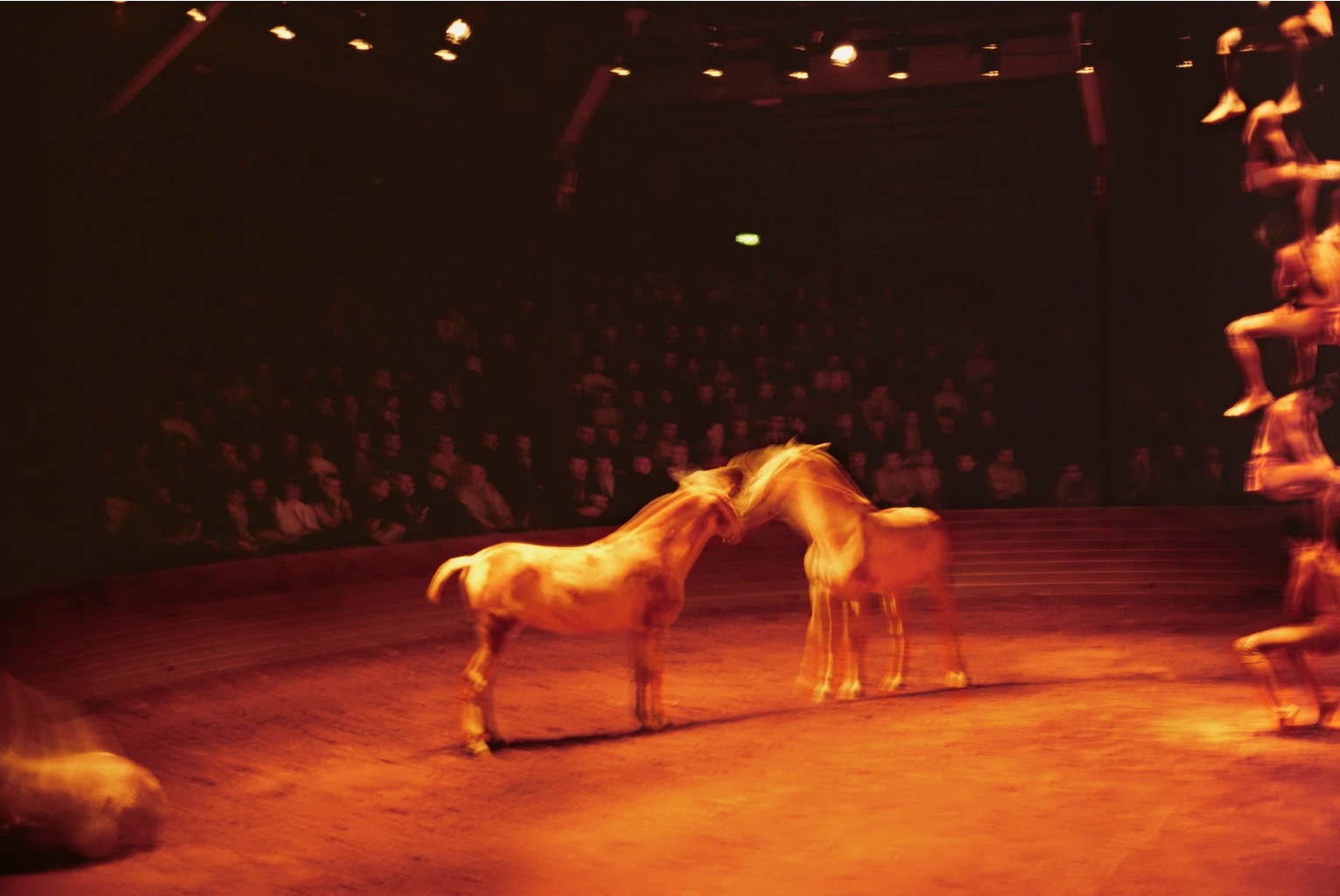 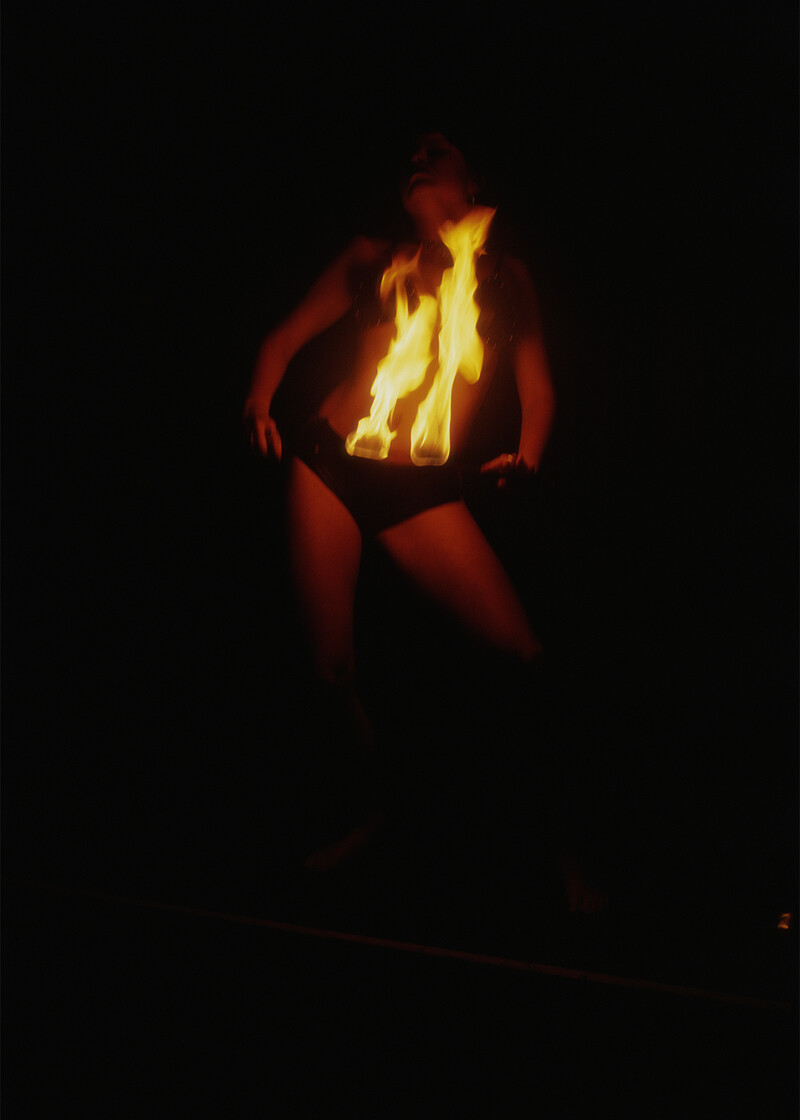 Nan Goldin, one of the most important artists of her generation, has significantly influenced the art of photography with her intimate portraits of her personal life, friends and family. Since the 1980s Goldin documents in a frank and empathic way, friendships, love relationships, physical abuse, AIDS-crisis. She questions societal norms by making different lifestyles, gender identities, and sexualities visible. Her iconic work, The Ballad of Sexual Dependency, a slideshow originally conceived in 1983, was ground-breaking and shaped a new aesthetic. Goldin’s recent work includes the digital slideshow Memory Lost (2019–2021), which she considers one of her most radical and ambitious works yet. The photographs form an intense narrative, relating the darkest hours of a life dominated by drug addiction, and revealing the complexity of memory. This selection also includes the image The Crowd, Paternò (2004), which the artist specially adapted for the n.b.k. Billboard series. Accompanying it is a sound piece composed by Soundwalk Collective (Stephan Crasneanscki and Simone Merli).

In 2017, Nan Goldin founded P.A.I.N. (Prescription Addiction Intervention Now), an advocacy group that raises awareness about the drug overdose crisis, particularly in the United States. Since 2018, the group has repeatedly staged protests in museums against their funding by the Sackler family, whose company manufactures the opioid OxyContin—its top-selling drug, which is considered a trigger for the opioid overdose crisis in the U.S. Subsequently, several major exhibition venues declined further financial support from the art patron family and have removed their name from their walls, among them the Louvre in Paris and the Metropolitan Museum of Art in New York.