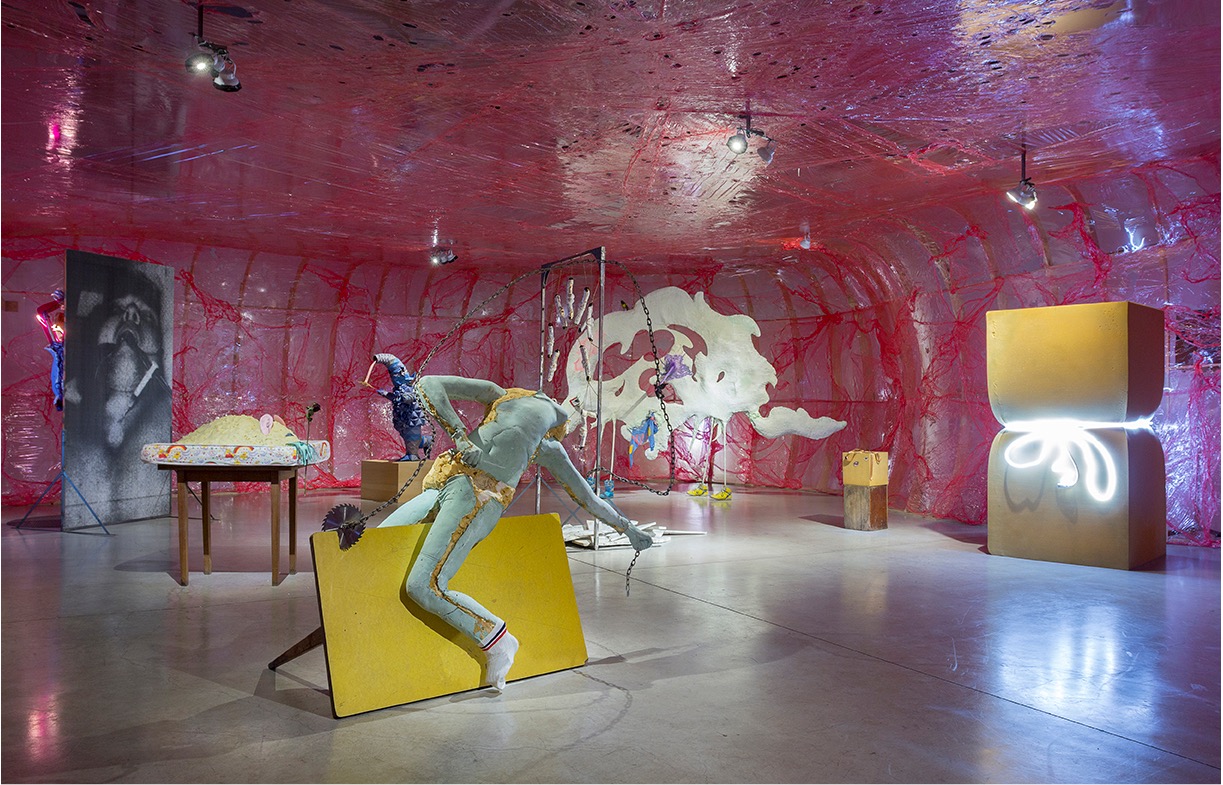 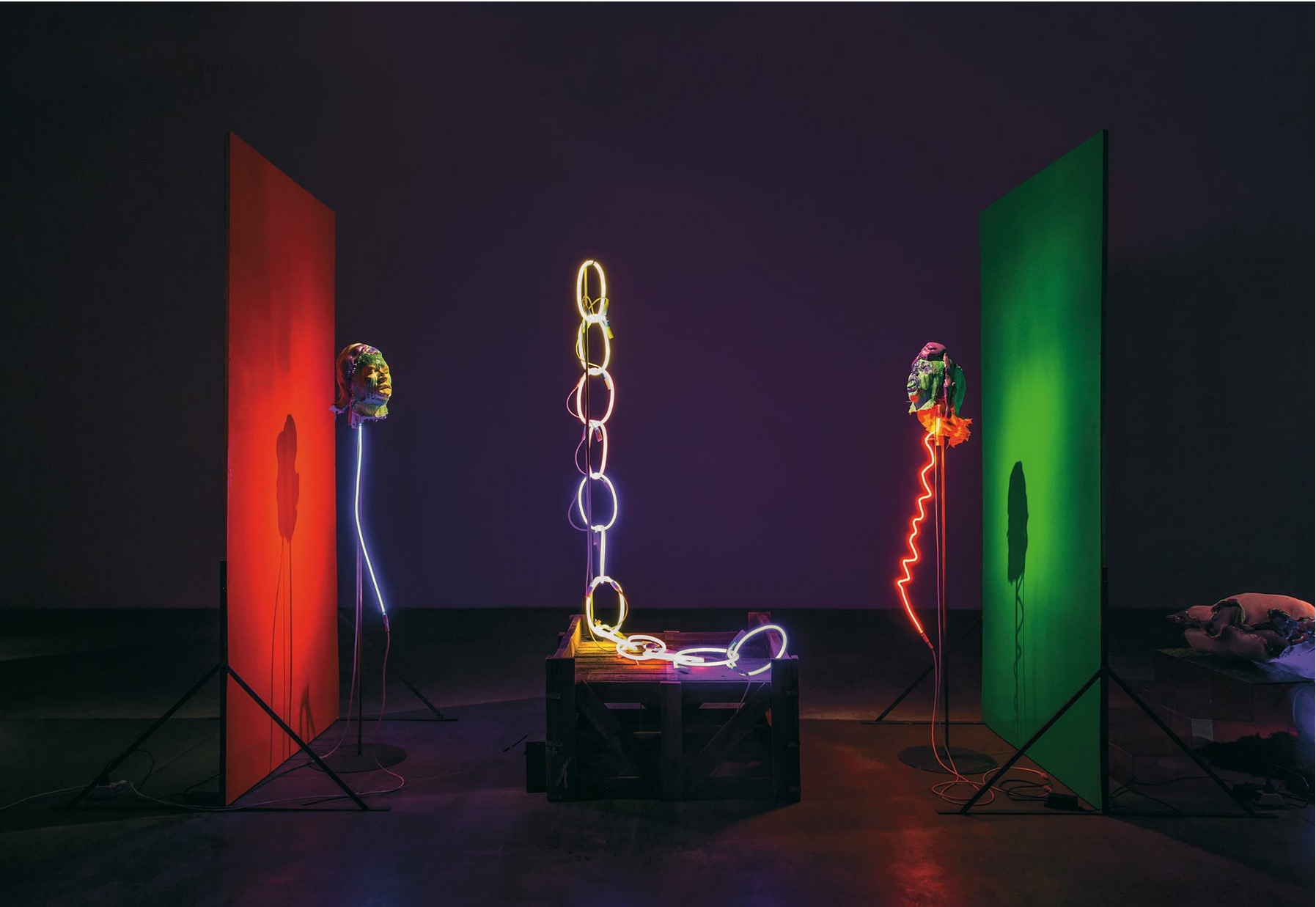 A central reference in the Argentine contemporary art scene with international projection, the young artist Nicanor Aráoz is characterized by the material and spatial sophistication of his surprising sculptures, installations, videos and performances. His work stands out for the enormous scale of its installations and settings that cover styles such as gothic and gore from a contemporary perspective and make the show the ideal setting to project a dystopian imagination. His works offer a visual experience with an intensity typical of dramatic atmospheres.

For the Modern Museum, in his first major institutional exhibition, the artist will develop a large-scale setting linked to reflections on rituals, the body and matter. This project originates from the artist's interest in sacred architectures and asks about the relationship between dance and sculpture, through operations of surprising association between images of current culture, with influences from comics and the graphic culture of the masive means of comunication.

Nicanor Aráoz (Buenos Aires, 1981) participated in the Artists Program of the Di Tella University in 2010, in the fifth edition of the Kuitca Scholarship in 2011 and in the International Residency Program of the ISCP in New York in 2017. Among his latest solo exhibitions include "Scarlet Placenta", Barro Arte Contemporáneo, Buenos Aires, 2018; "Because I'm never what I have", Emily Harvey Foundation, New York, 2017; "Genetic Anthology", Universidad Torcuato Di Tella, Buenos Aires, 2016. He has also exhibited at the Museum of Modern Art in Buenos Aires, La Tabacalera in Madrid and the Castello Di Rivoli in Turin, among others. In 2016, Mansalva publishing house published the book Nicanor Aráoz: Genetic Anthology of his work.