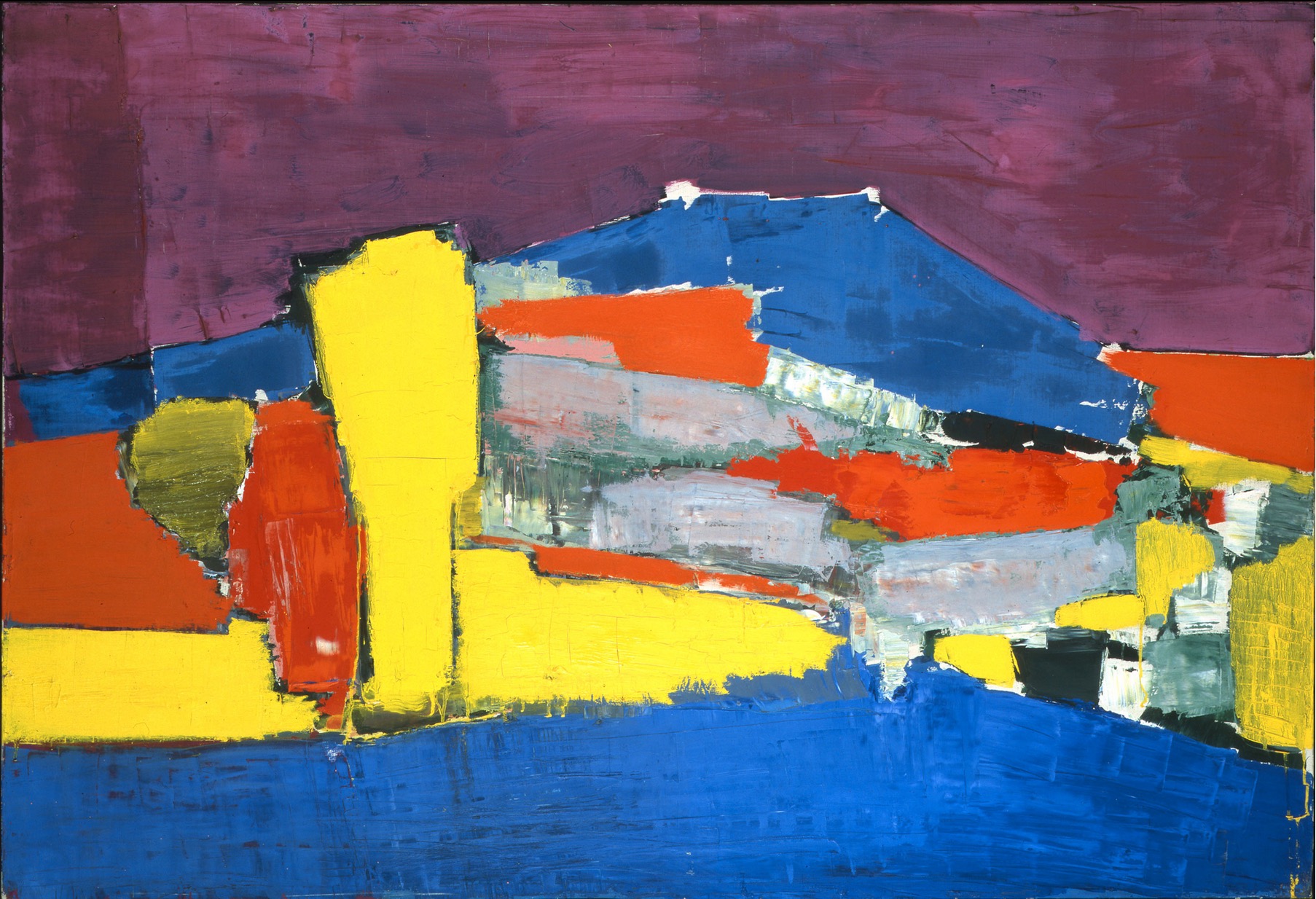 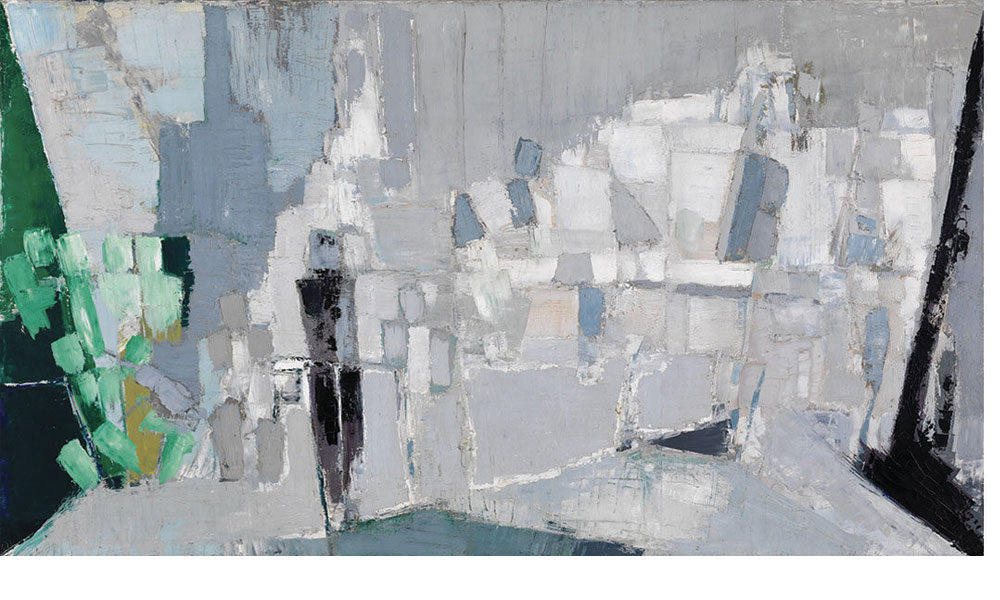 From 23 July to 8 November 2020, the Centre Pompidou Málaga is presenting a unique retrospective of the work of Nicolas de Staël (Saint Petersburg, 1914 - Antibes, 1955), a major artist of the French art scene from 1945 onwards. The exhibition aims, through several of his masterpieces, to present the exceptional career of this artist who placed the dialectic between abstraction and figuration at the heart of his extraordinary and all-too-brief oeuvre.

Born in Russia, Nicolas de Staël studied in Belgium before moving to France in 1938 where he first became known through an exhibition at the Galerie Jeanne Bucher in Paris in 1944. Living and working in a period in which abstraction was triumphant, the artist returned to figuration in 1952 with cut-back and powerfully constructed forms. After moving to the South of France in 1953, his work was cut short at the height of its glory in March 1955, when the artist took his own life in his studio in Antibes.

With a total of 25 works, including 9 paintings and 16 works on paper, some of which are large-format, the Centre Pompidou holds a reference collection of works by Nicolas de Staël. This entire collection is part of the exhibition presented in Málaga, offering a journey in four sequences. The first chapter (1946-1948) reveals the artist's painted and drawn production, based on an austere abstraction (La Vie Dure, 1946). The following section (1949-1951) shows the artist's evolution towards cutting the space of the painting into thick areas of paint (Les Toits, 1951-1952).

The third section (1952-1953), where the artist's return to figuration manifests itself, allows us to take stock of the shock that the discovery of the Mediterranean light constituted for the artist (Le Lavandou, 1952). Its landscapes and nudes with abbreviated and powerfully masonry forms are distinguished by significantly more vivid colors. It was also the time when music played an important role in the work of Nicolas de Staël (Les Musiciens. Souvenir de Sidney Bechet and the monumental Orchestre, 1953). The end of the exhibition (1954-1955) presents his ultimate works on the theme of the workshop represented in a more fluid material (Workshop corner, blue background, 1955).