Nicole Eisenman - Giant Without a Body 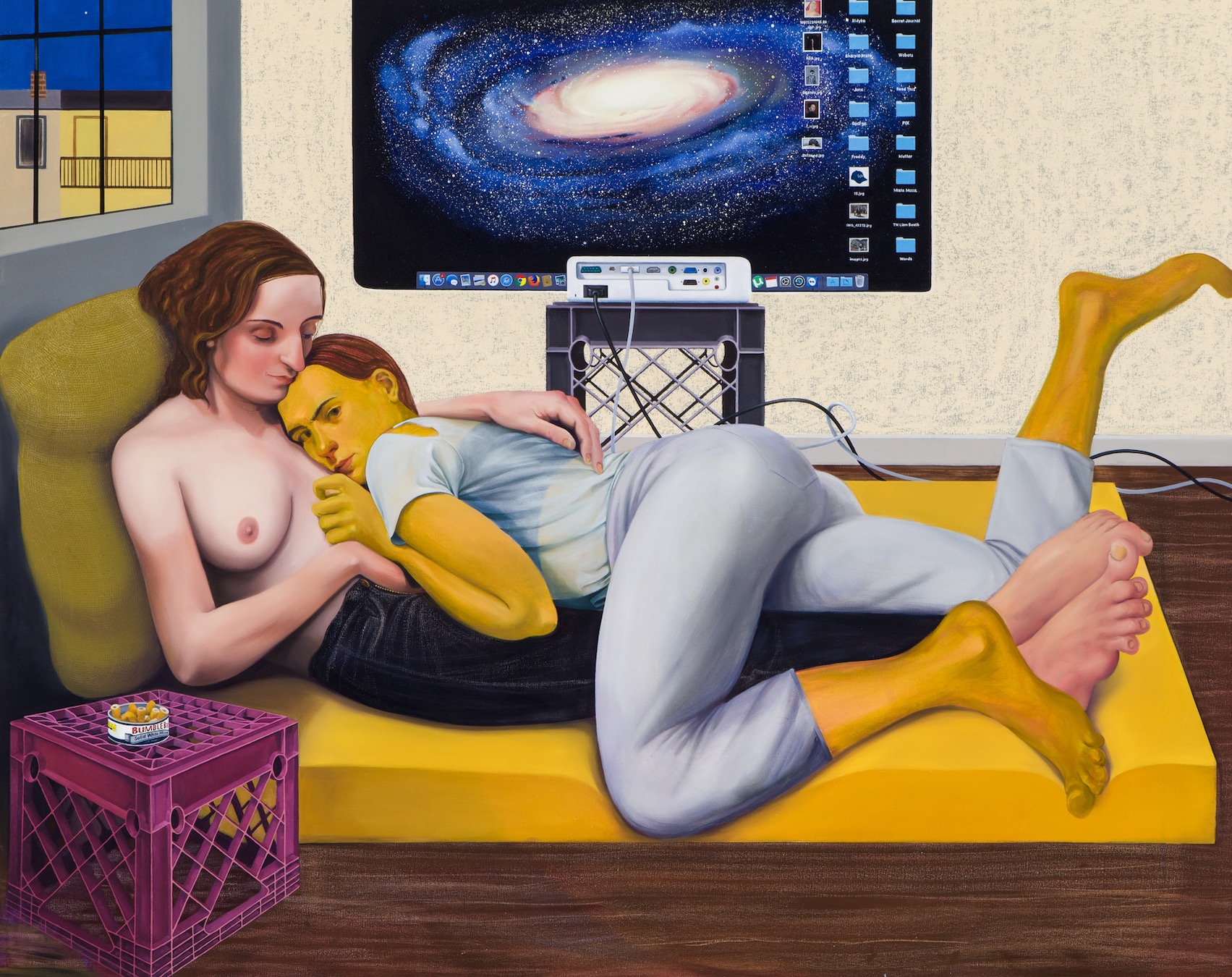 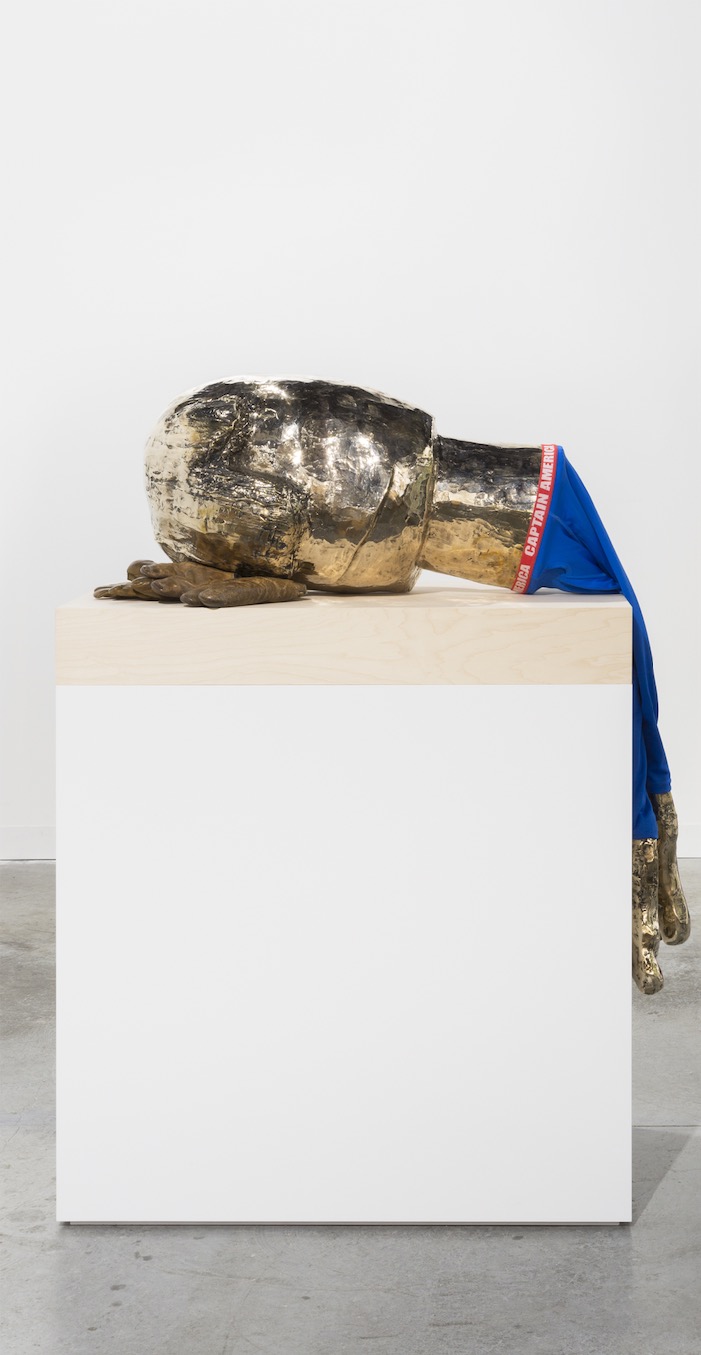 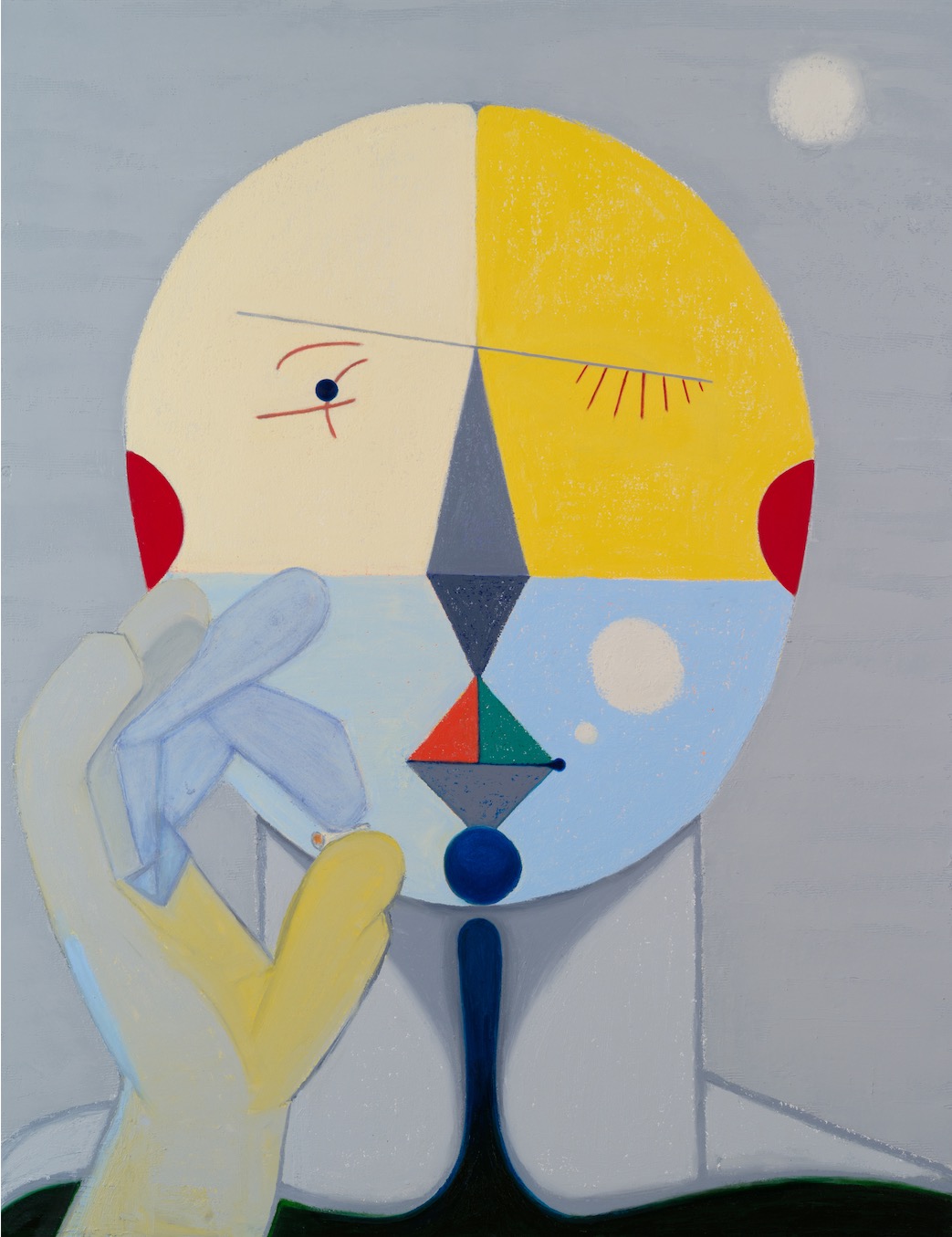 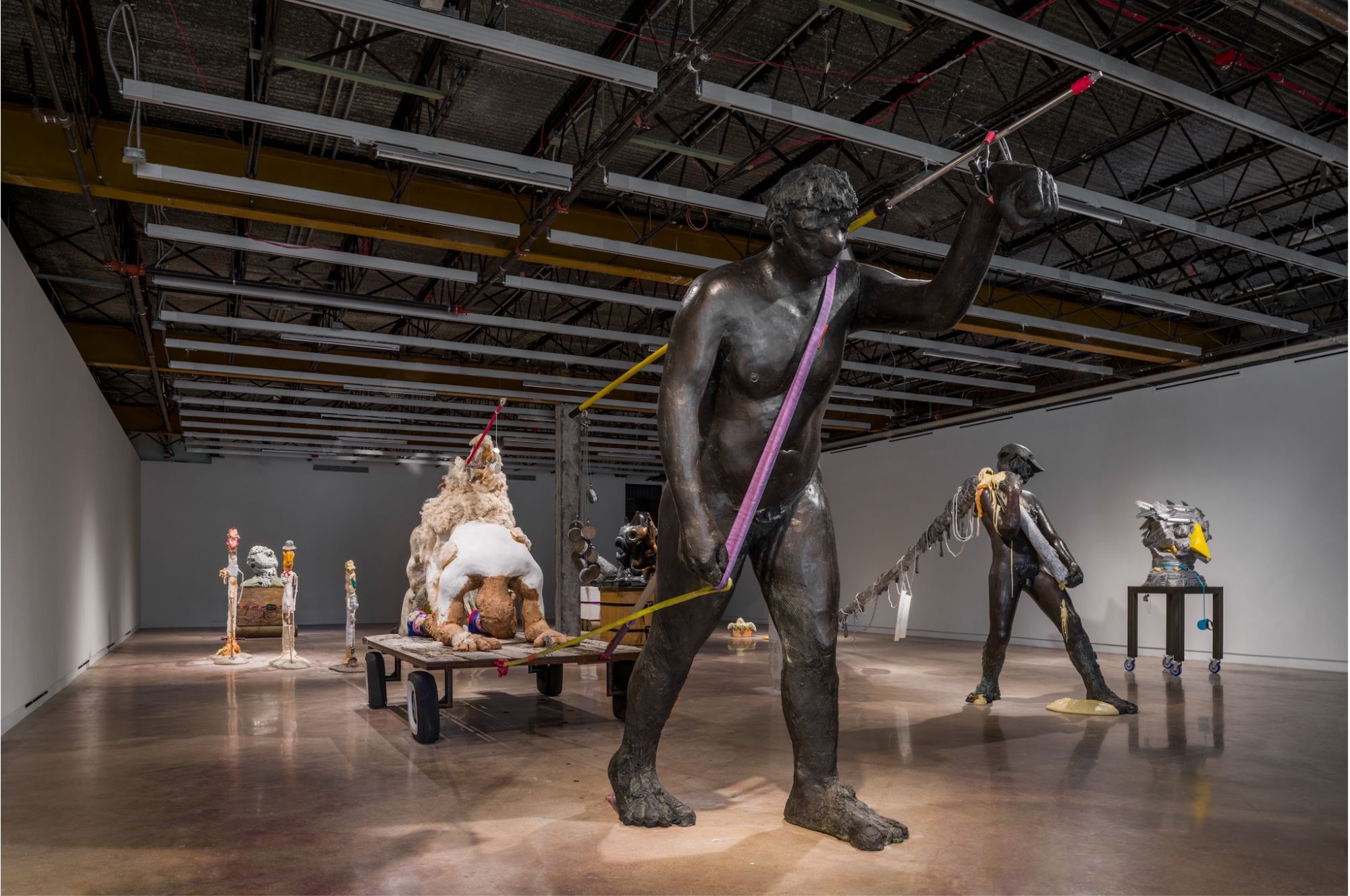 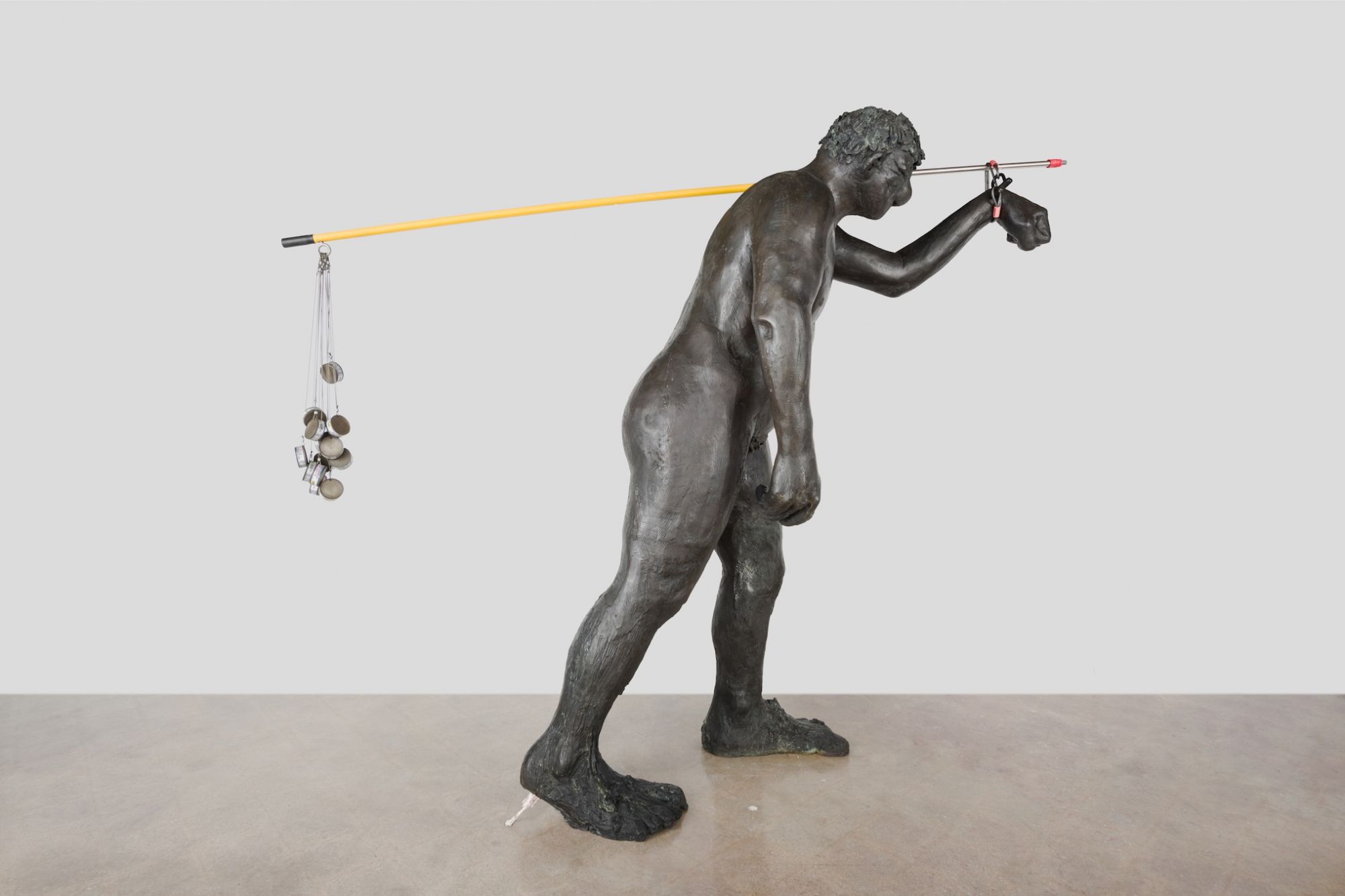 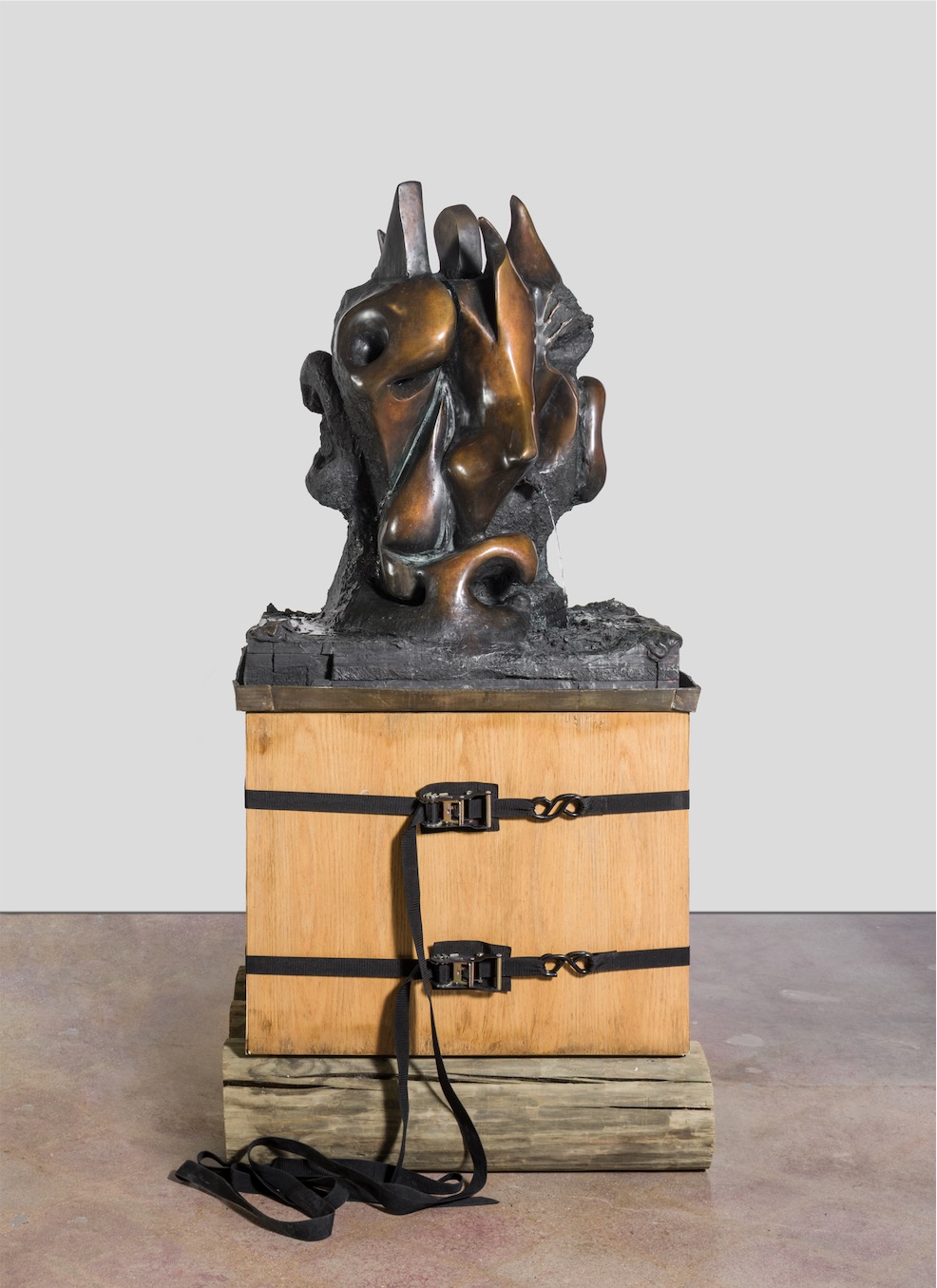 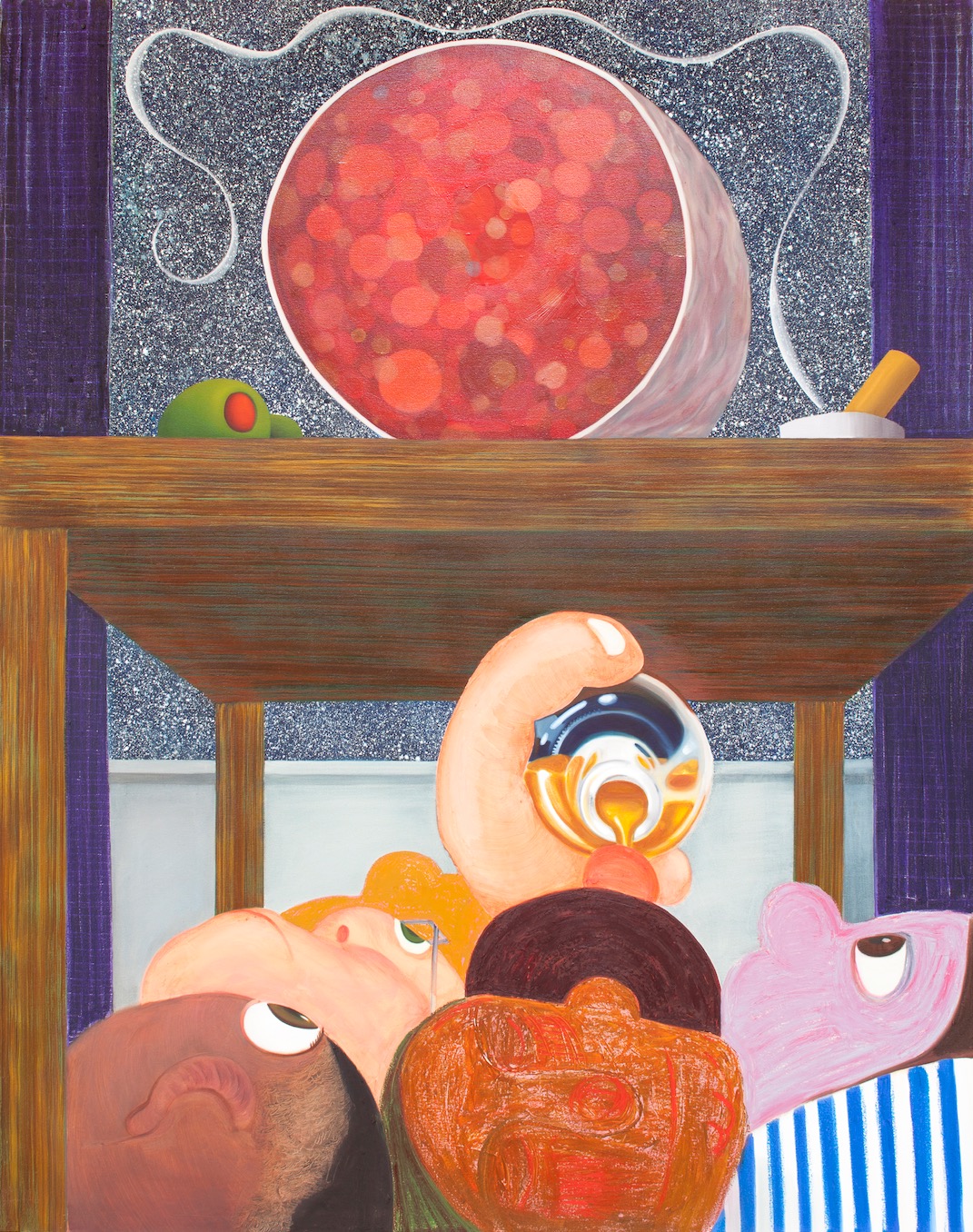 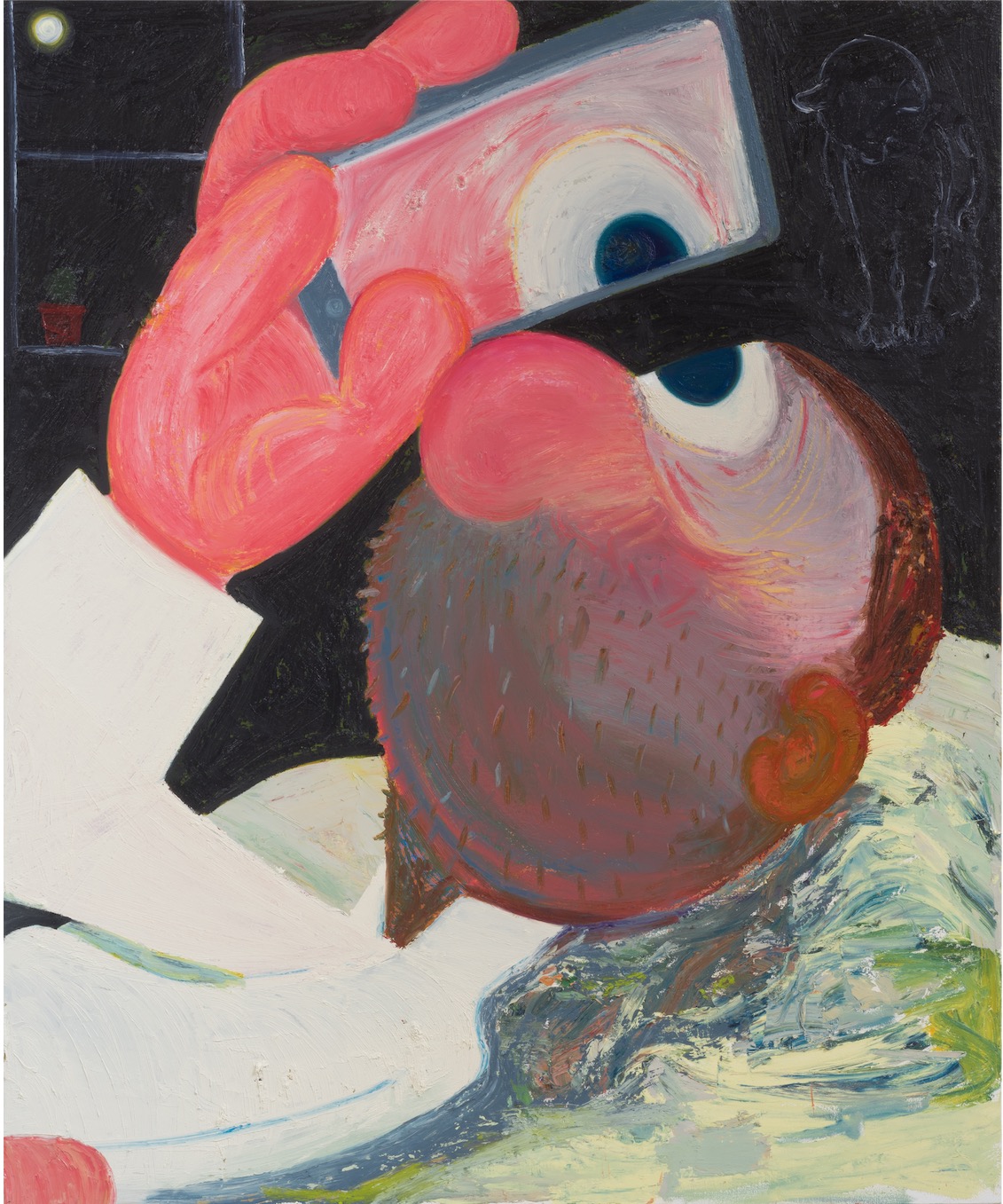 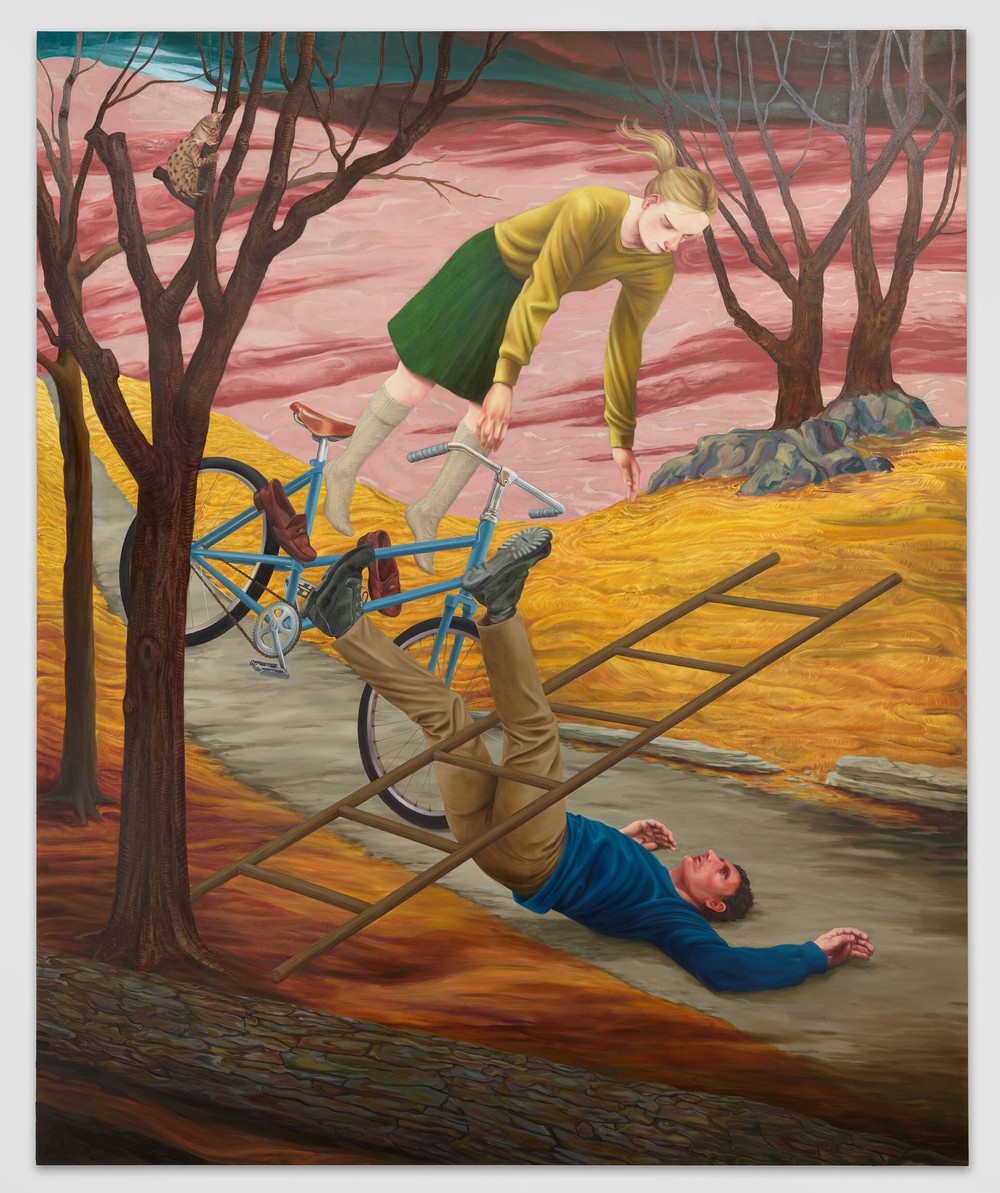 Nicole Eisenman
Giant Without a Body
February 5–May 23, 2021

Astrup Fearnley Museet’s exhibition programme for 2021 begins with a major presentation of the work of American artist Nicole Eisenman. Eisenman’s largest solo exhibition in Europe to date, Giant Without a Body delves deeply into the artist’s practice from 2006 to the present and includes a number of new paintings and sculptures created over the last year.

Since the 1990s, Nicole Eisenman (b. 1965) has carved out a place as a central figure in American painting, with a characteristic style that shifts between abstraction and figurative depictions of social environments. She makes use of art historical references, playfully reinvigorating elements from the Renaissance, Baroque and social realism, as well as German expressionism, linking these to the present in a highly astute and distinctive idiom.

Eisenman’s works offer a colourful and celebratory first impression, but on closer inspection reveal multiple layers of meaning and intricate narratives. While many of these stories are based on characters from her own life, the artist also draws attention to larger societal issues and political frictions. With rich humour, she touches on issues such as identity, sexuality, and politics as she mixes in elements from popular culture and countercultures. Eisenman’s unique eye for the complexities of contemporary society and conflicting human emotions engenders sharp and striking observations of our modern realities.

Although best known for her paintings, a broad selection of which appear in Giant Without a Body, Eisenman has in recent years begun to incorporate sculpture into her practice. The exhibition features Procession from 2019 a massive installation of nine individual sculptures that marks a shift in Eisenman’s work. In their configuration and composition, the burlesque figures form an eclectic parade of various expressions and materials. Here too, humour and satire are lurking in the background, as exemplified by the figure who occasionally emits a cloud of smoke from his rear end—a “post-Trumpian gesture,” as Eisenman puts it. About Procession, the artist has said, “I believed you could build better narrative with painting, but this work proved to me the same is possible through sculpture.”

About the artist: Nicole Eisenman lives and works in Brooklyn, New York. Her works have featured in solo and group exhibitions at institutions such as the Museum of Modern Art, the San Francisco Museum of Modern Art, the Carnegie Museum of Art, Kunsthalle Zürich and Ludwig Museum in Cologne. In 2019, she participated in both the Venice Biennale and the Whitney Biennal. Eisenman was selected as a MacArthur Fellow in 2015 and was inducted into the American Academy of Arts and Letters in 2018.