Our world is burning 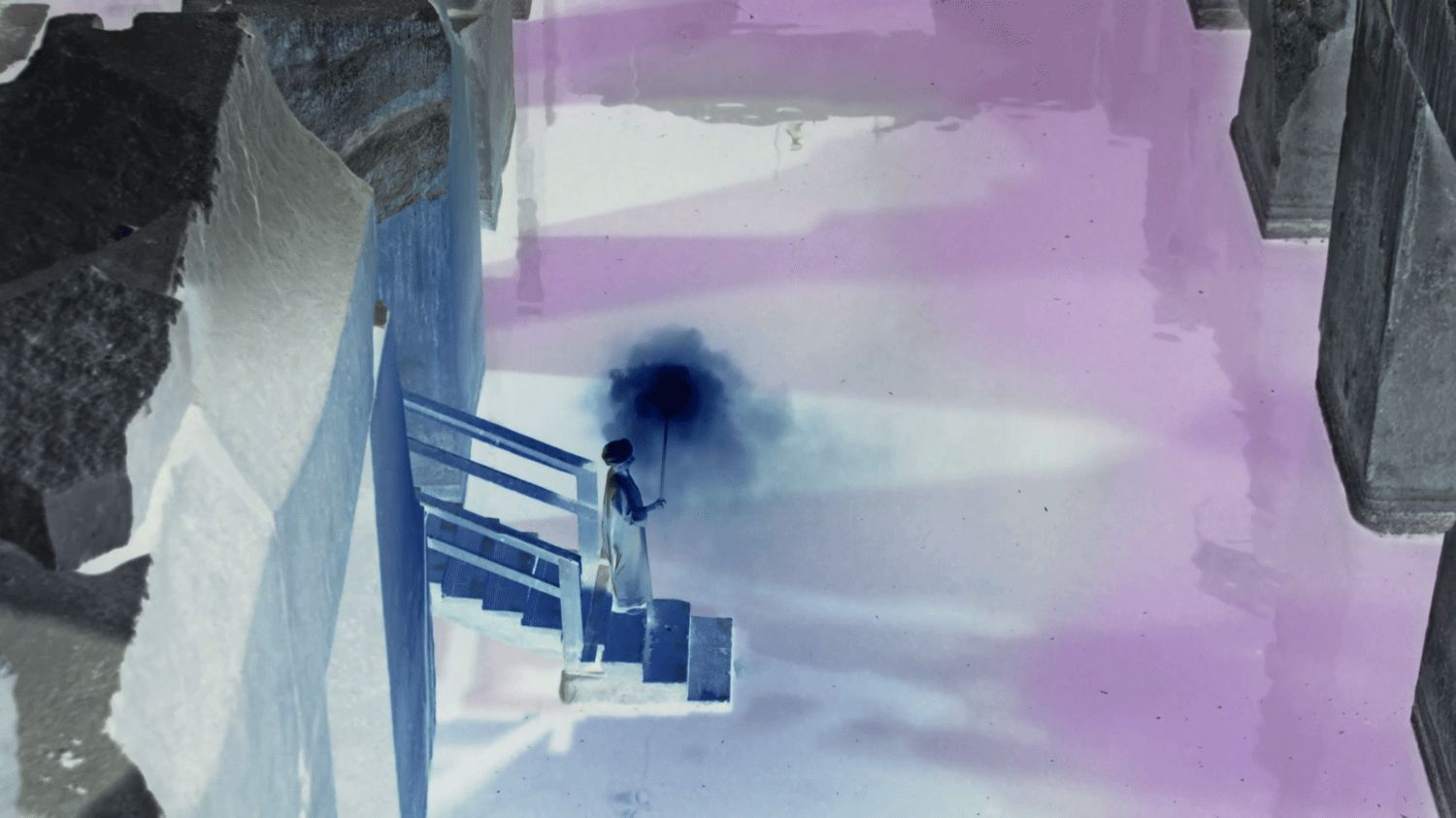 The exhibition Our World is Burning offers a fully political view of international contemporary creation seen from the Gulf, where wars and diplomatic tensions have constantly determined the history of the early 21st century. The title explicitly refers to the human disasters generated by the successive conflicts in this region, while bringing in as broadly as possible the ecological catastrophes embodied by the immensely destructive forest fires from Amazonia to Siberia, without forgetting California. But fire is not just a statement of danger. Ambivalently, it is also a symbol of the formidable democratic élan experienced by this region during the Arab Springs. In this way, the exhibition draws up a fragmentary, sensitive map addressing the numerous societal transformations in the Middle East in the context of global crisis of political debate and environmental fragility.

From the destruction of Iraqi treasures (Michael Rakowitz) to the fate of Syrian refugees (Monira Al Solh) while taking in the financial backing of the Taliban through the exploitation of lapis lazuli (Asli Cavusoglu), “Our World is Burning” presents a complex intermeshing of events, to which the artworks allude while offering multiple poetic perspectives. The exhibition opens with a reflexion on the issue of the Anthropocene (John Akomfrah, Yto Barrada, Raqs Media Collective) and the question of the use of natural resources (Monira Al Qadiri, Sammy Baloji, Fabrice Hyber) in order to participate in the debate about the need to change our exploitative relationship with nature.