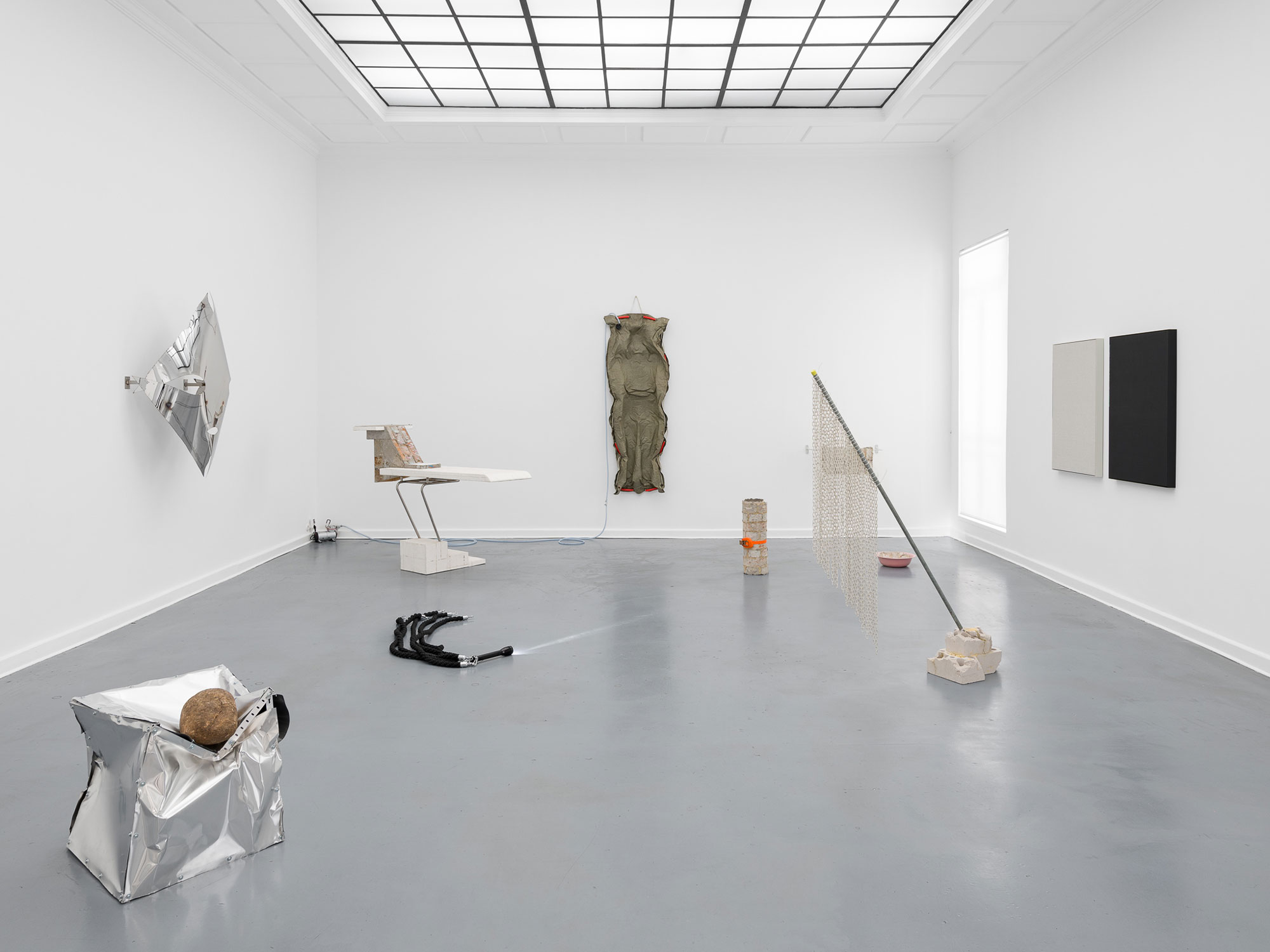 The exhibition takes its title from the term Parallel Narratives, coined by Peter Sloterdijk, describing the phenomena of images offering a spatial and visual “parallel narrative” to his intellectual exploration of bubbles (discovery of self).

Each work in the show represents its own narrative, juxtaposing a new story, evoking different thoughts and creating a temporary chronicle in the space. Simultaneously creating parallels to the other works, sometimes in coherence, sometimes in juxtaposition, offering an investigation into space, self, intimacy and correlation.

Walking through the exhibition can be seen as a continuous narrative, weaved by each visitor, closing gaps between memory and reality, between thought and creation, highlighting the capacity of objects in a space to construct a dialogue with one another.