Pauline Boudry / Renate Lorenz - The Right to Have Rights 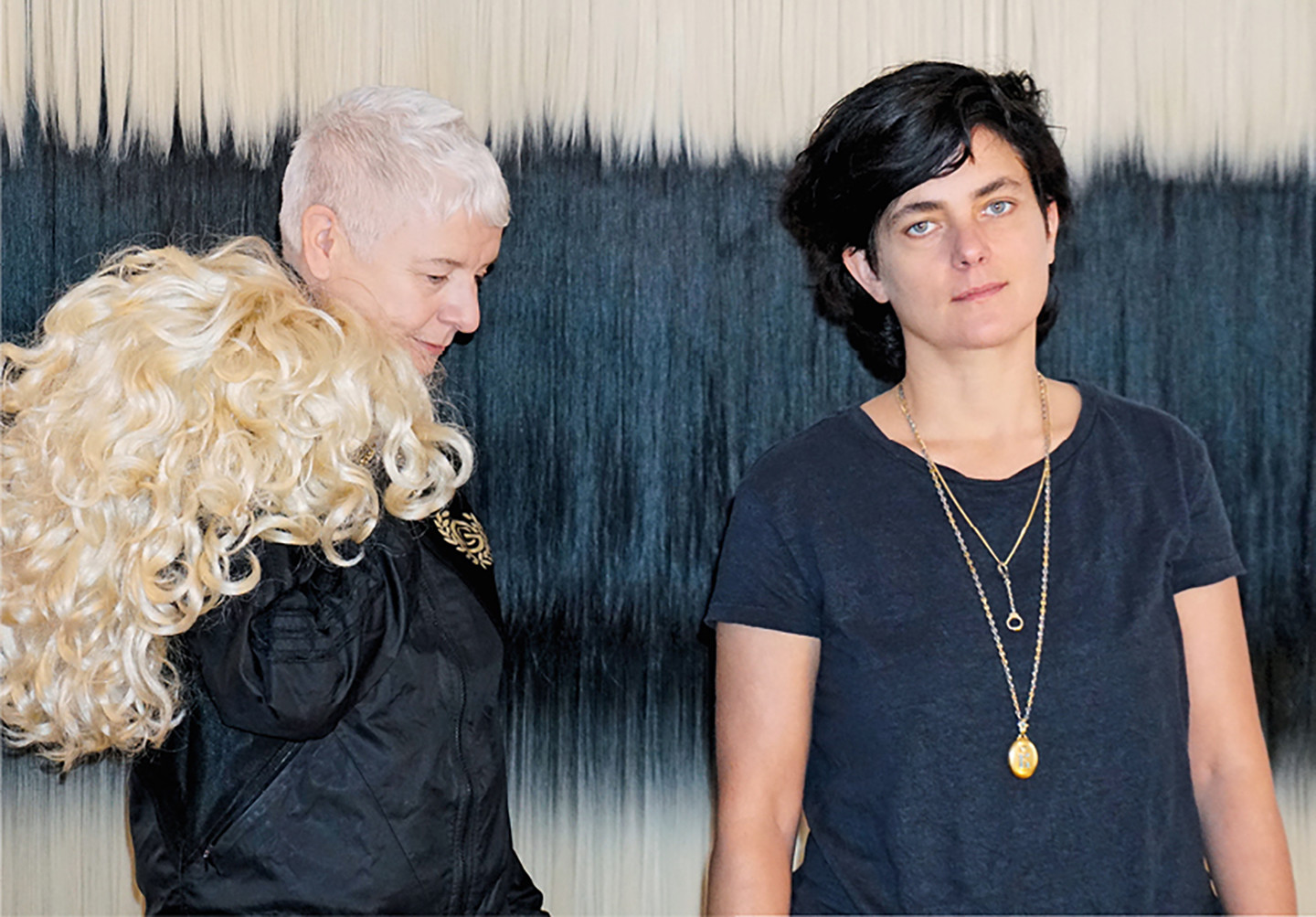 Pauline Boudry and Renate Lorenz have had a decisive influence on contemporary art discourse with their performance-based films and installations. They strategically explore the ambivalences of visibility by precisely choreographing camera movements, viewers, and objects in space. Their artistic practice manifests itself in films, performances, songs, objects, and texts. They collaborate with dancers, choreographers, and visual artists with whom they share a long history of dealing with conditions of performance and violent hierarchies of bodies, but also of community, glamour, and resistance.

With the solo exhibition The Right to Have Rights, Neuer Berliner Kunstverein presents a new work by Boudry and Lorenz. In their room-filling video installation, the artists turn their attention for the first time to international law with an excerpt from the 1951 Refugee Convention. This agreement, made between 147 states, guarantees extensive rights for refugees and is still valid today. The performer MPA recites the text on the abandoned runway of the former Tempelhof Airport in Berlin. While the spoken word and thus the written decree of this legally binding treaty gradually gives way to a musical composition (sound design: Rashad Becker), the work of Boudry and Lorenz negotiates the question: Who is seen as „human“ and who has access to political rights?