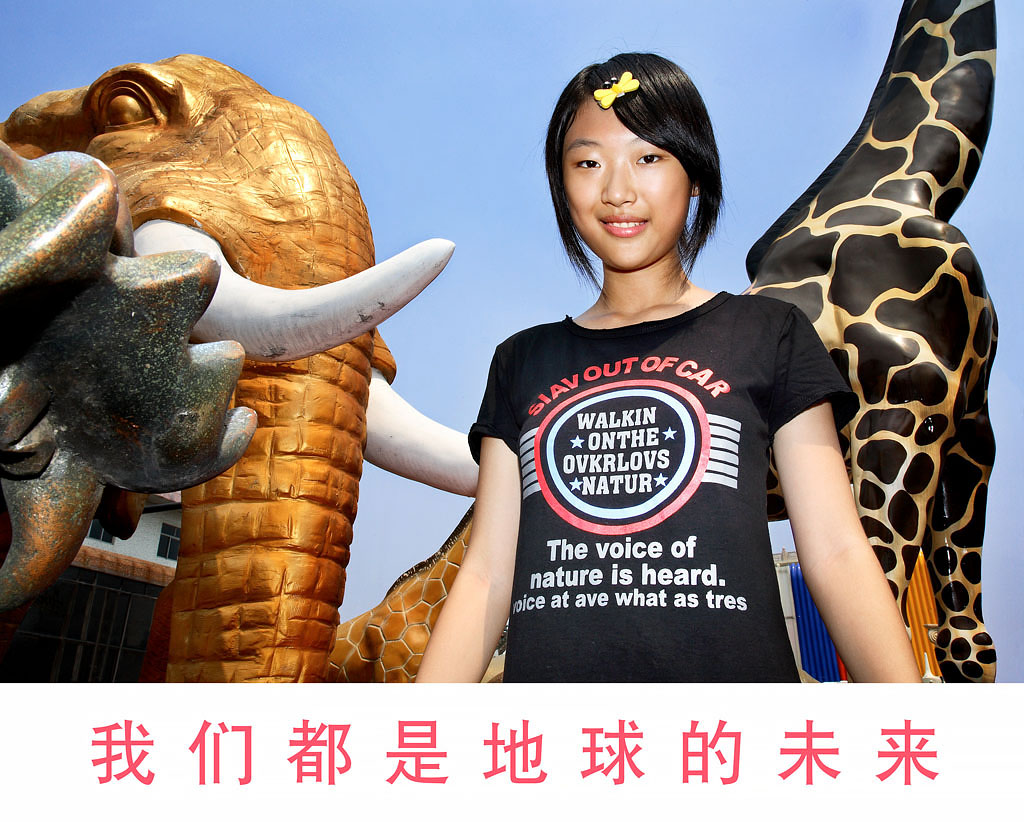 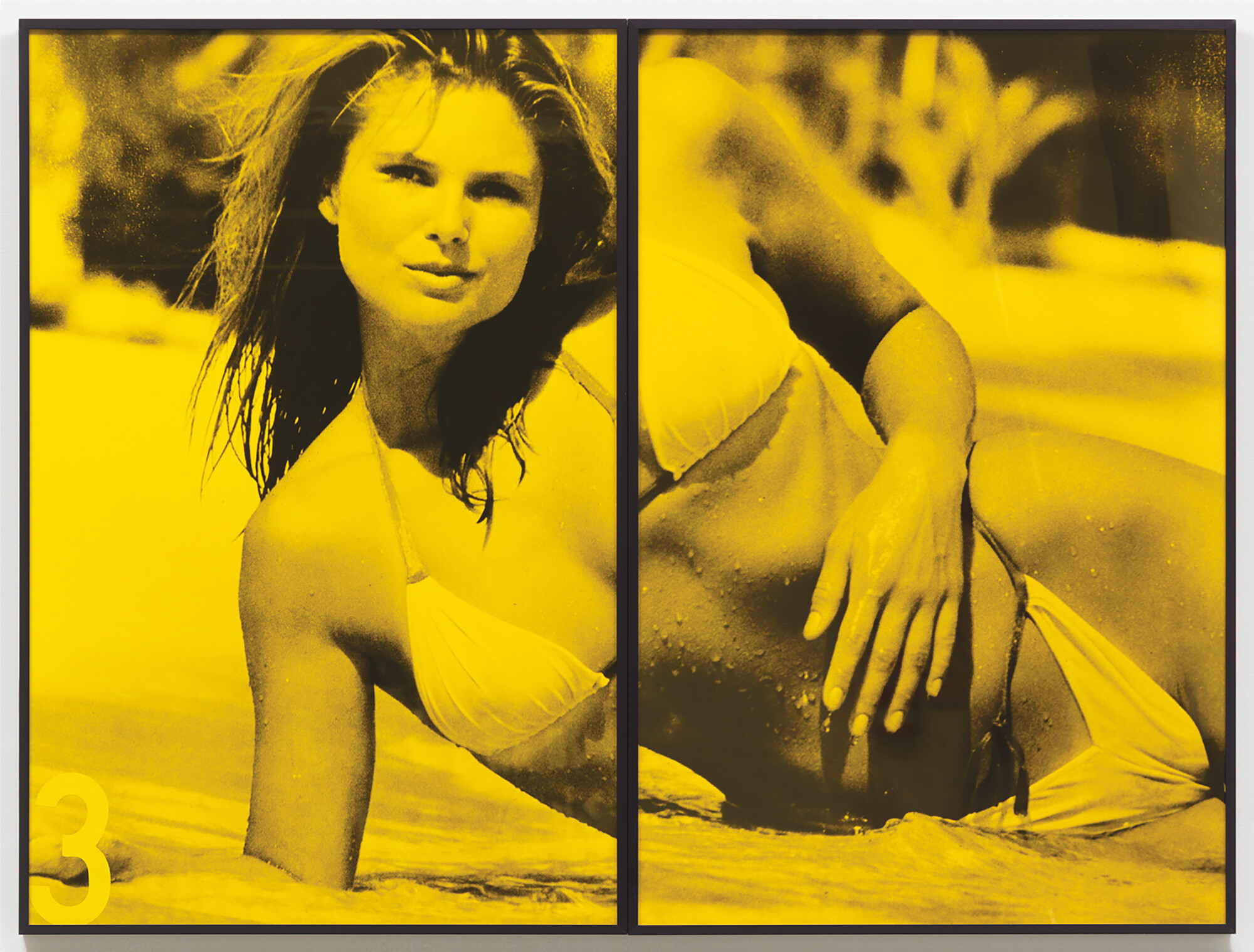 As a Featured Exhibition in Capture Photography Festival, Pictures and Promises is presented at the Vancouver Art Gallery, and is drawn from the Gallery’s rich photographic holdings. The exhibition focuses on lens-based works that employ the structures, conventions and formal qualities used in commercial culture, mass media, fashion and advertising. The works then deploy these strategies to play on collective understandings of the world around us and to investigate the iconography of consumerism.

The title of this exhibition directly refers to the 1981 exhibition of the same name: Pictures and Promises: A Display of Advertisings, Slogans and Interventions, curated by artist Barbara Kruger. On view at the Kitchen Center for Video and Music in New York from January 8 to February 5, 1981, the exhibition combined advertisements, television commercials, posters, commercial photography and corporate signage with works of art, proposing that the ways in which “artists have chosen to engage the codes of advertising aesthetics suggests the ease of popular visual language.” Due to the inherent relationship between photography and reproduction, lens-based works are uniquely positioned to make visible the representation and repetition reinforced by the commercial realm. By discreetly or overtly referencing commercial advertising, artists in this exhibition offer an analysis of the ways in which images function in society and that meaning is created and disseminated.

“Pictures and Promises speaks to the pervasive nature of lens-based images in society at large and the importance of visual literacy and critical analysis in reading those images. We are thrilled to be partnering with the Vancouver Art Gallery in presenting this exhibition and we are truly grateful for their collaborative spirit. It was a joy to work with their rich photographic holdings,” states Emmy Lee Wall, Executive Director, Capture Photography Festival.