RECORD OF THE INVISIBLE 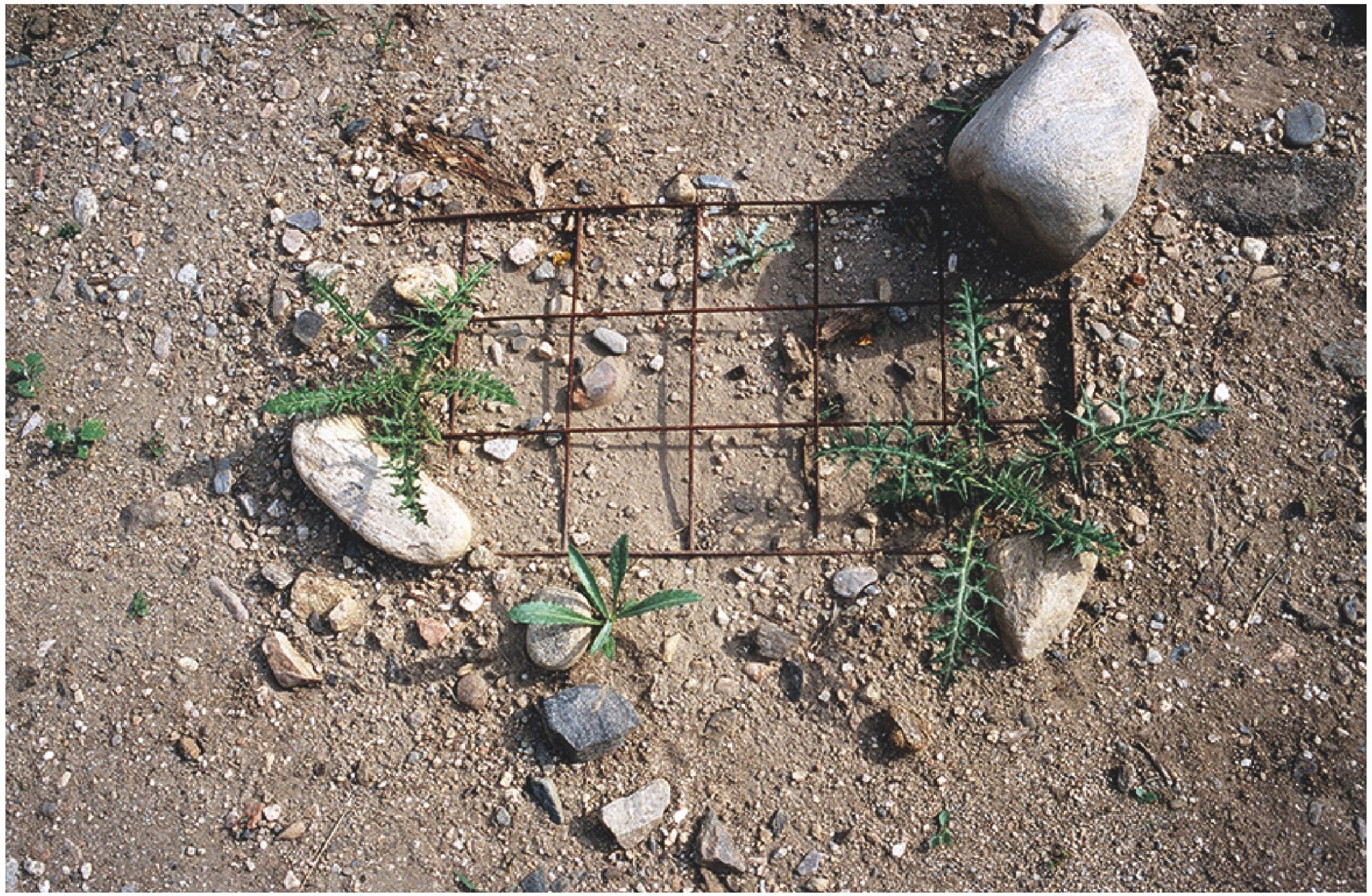 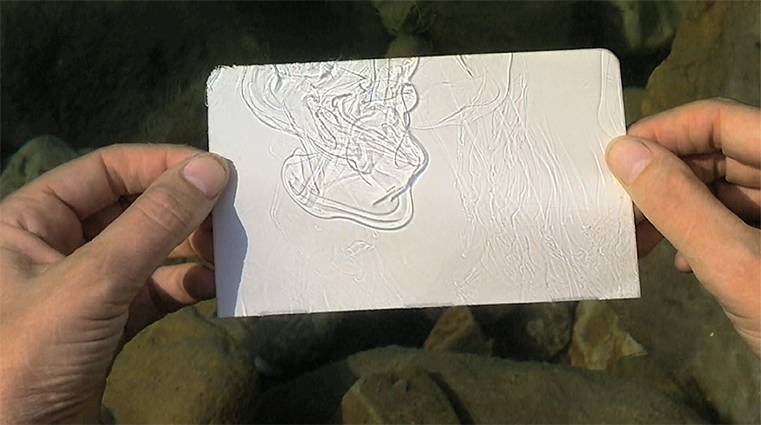 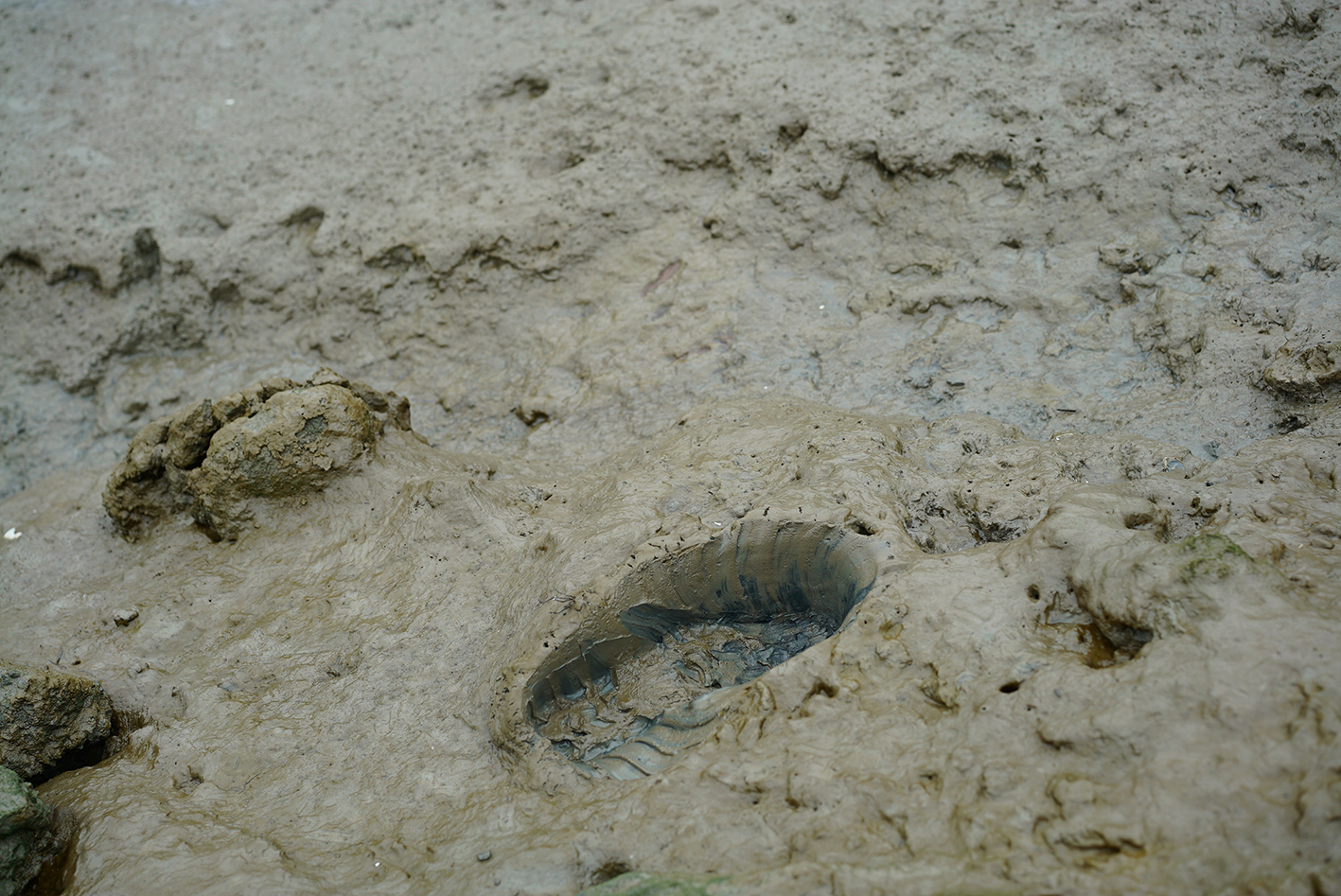 The ‘Fictional Genealogies’ cycle proposes three forms of constructing, or rather extracting, connections in time and in space; each exhibition is thought of as drawing a new map based on observing the terrain, on intuition and on deduction. At the risk of being partial or sensualist, it is about taking an empirical, horizontal and embodied view of the relationships between forms, objects and ideas, rather than holding a totalising or teleological position. These three fairly disparate projects are therefore ultimately linked by method more than theme: a ‘genealogy’ conceptualised from, and made out of, a critical reflection on history, truth and the construction of stories. The hypotheses that are being tested are not dictated by the logic of culture or by historical knowledge, but neither are they scientifically unjustified. In other words, the exhibition is not being thought of as a way of seeking out, revealing and transmitting threads of pre-existing meaning, nor on the other hand is it a virtuoso compositional exercise disconnected from all reason; it is instead an autonomous form producing and justifying its own necessity, drawing as much from theory and intellect as from poetry and feeling, while always being ready to defend its own validity.

As a curator, for a long time I favoured group exhibitions and themes, placing works into ephemeral scenarios and counting on their polysemy and their capacity for infinite renewal. More recently, I have been working on solo projects, where a particular practice unfolds across long-term cycles. What interests me right now in curating is the midway point between group exhibition and solo exhibition, thinking about how the work as a whole plugs into the outside world and accepting that while the singularity of a process can't be reduced to a theme, it arouses a multiplicity of conscious and unconscious connections. It is a matter of imagining the exhibition as being unfolded rather than stacked up: showing the work and its sources, forms as well as referents, to the point of inventing them or conjuring them up and gambling on a consciously self-generating practice that could perhaps relate to art history as a whole. My work has been marked of late by experiments that might be described as ‘cultural’ rather than strictly artistic, developed in collaboration with artists or curators*. They mix works, objects, documents, texts, stories, facts, reproductions, etc. – while retaining contemporary art as their system and the public as their destination. The work that I want to do at Le Grand Café begins with this kind of trans-disciplinary, non-hierarchical and decentred base associating art with popular cultures or more or less minor forms of social and political history. These genealogies are qualified here as ‘fictional’ in the sense that, instead of teaching about ‘natural’ relationships, the process sheds light on what they owe to contingency, imagination and speculation without giving up on the desire to create meanings.
Guillaume Désanges