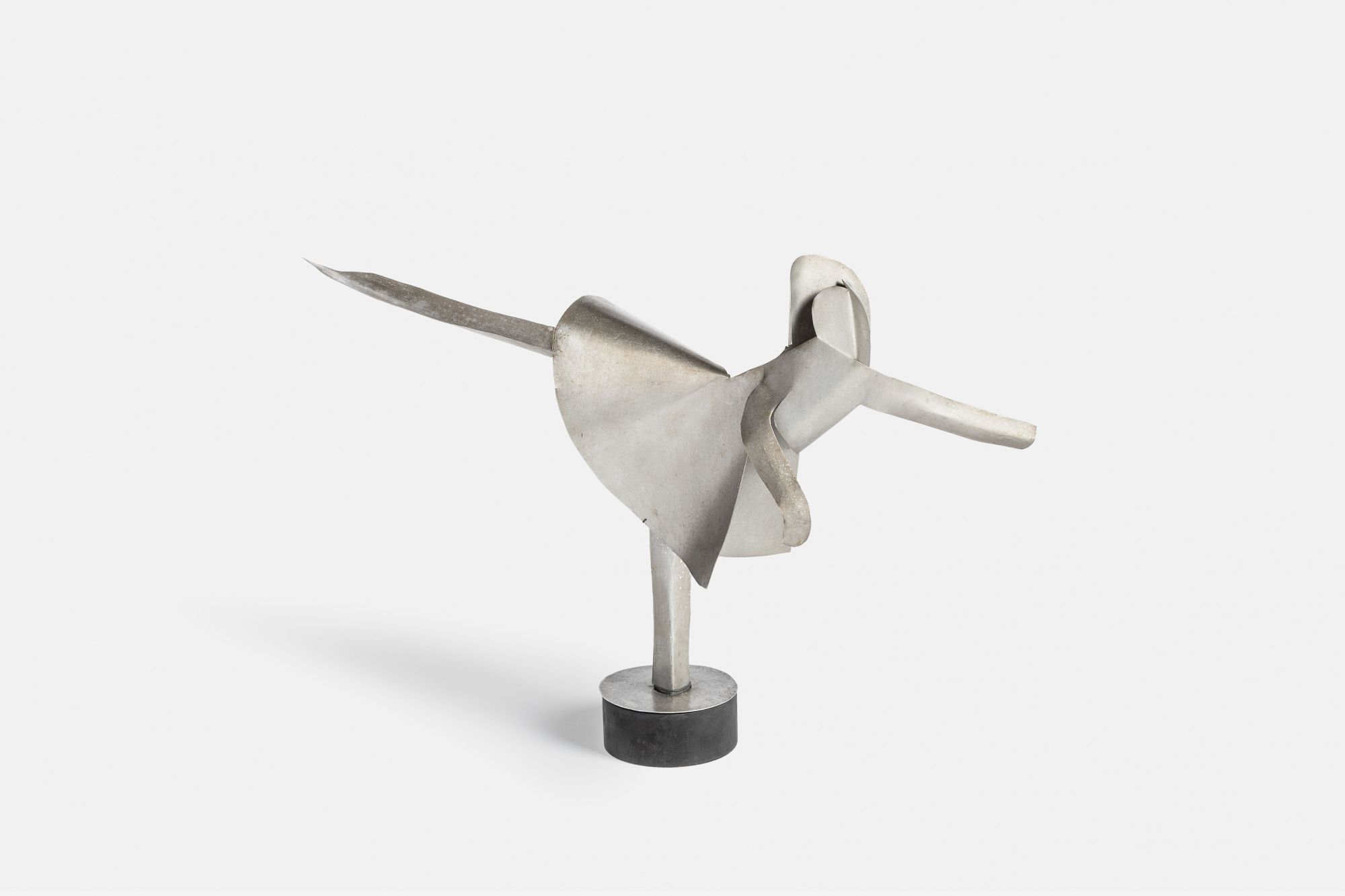 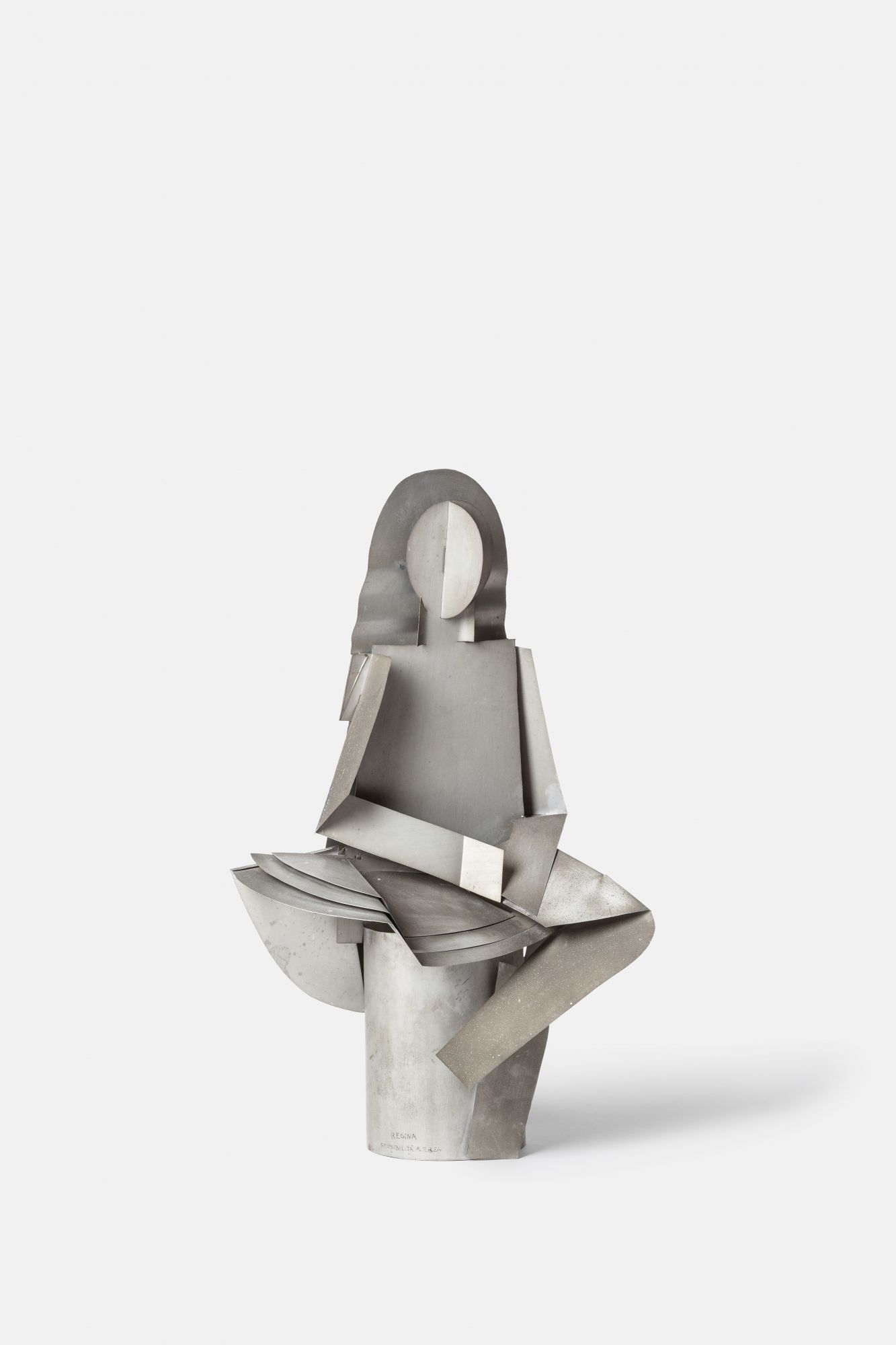 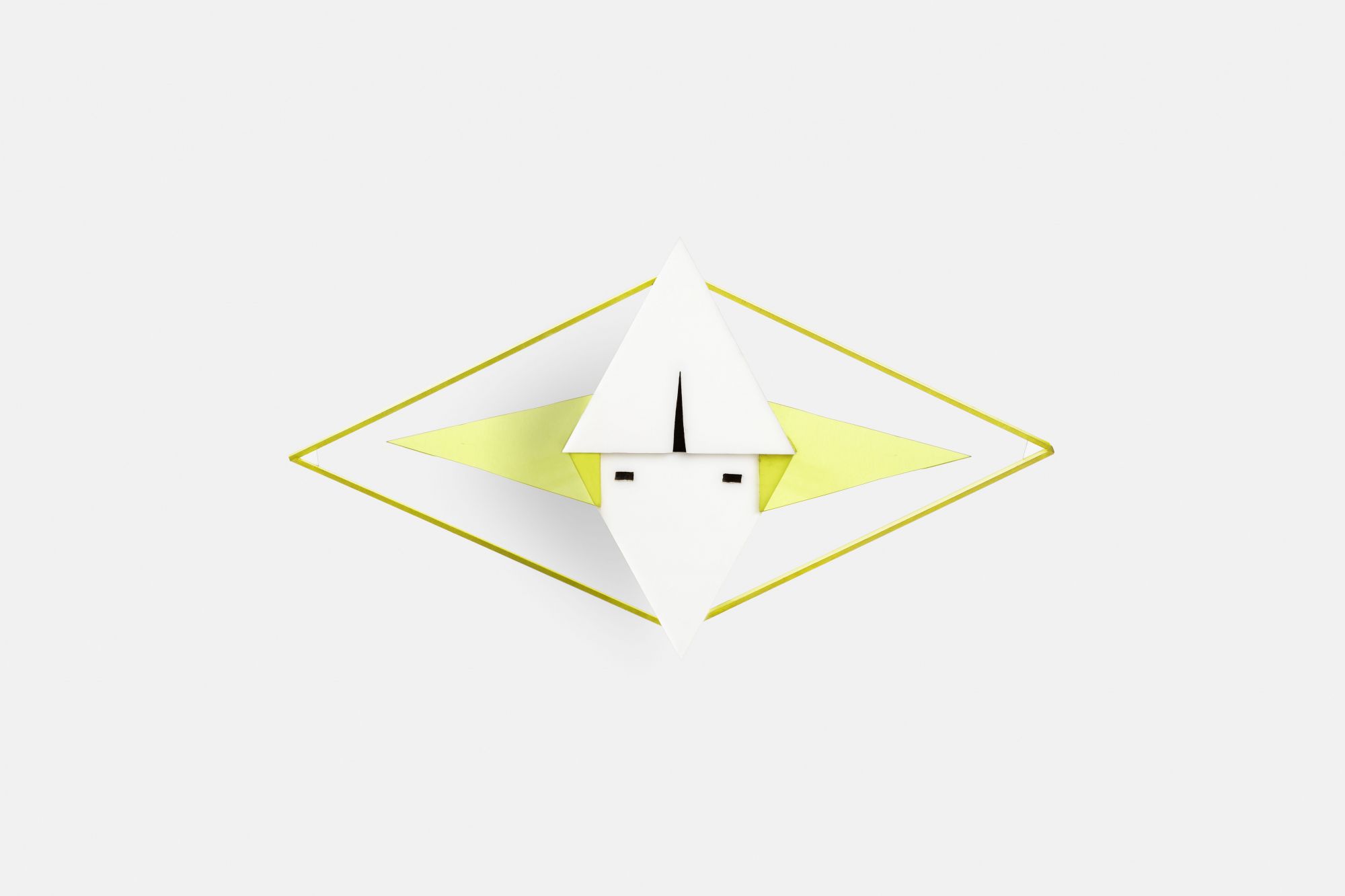 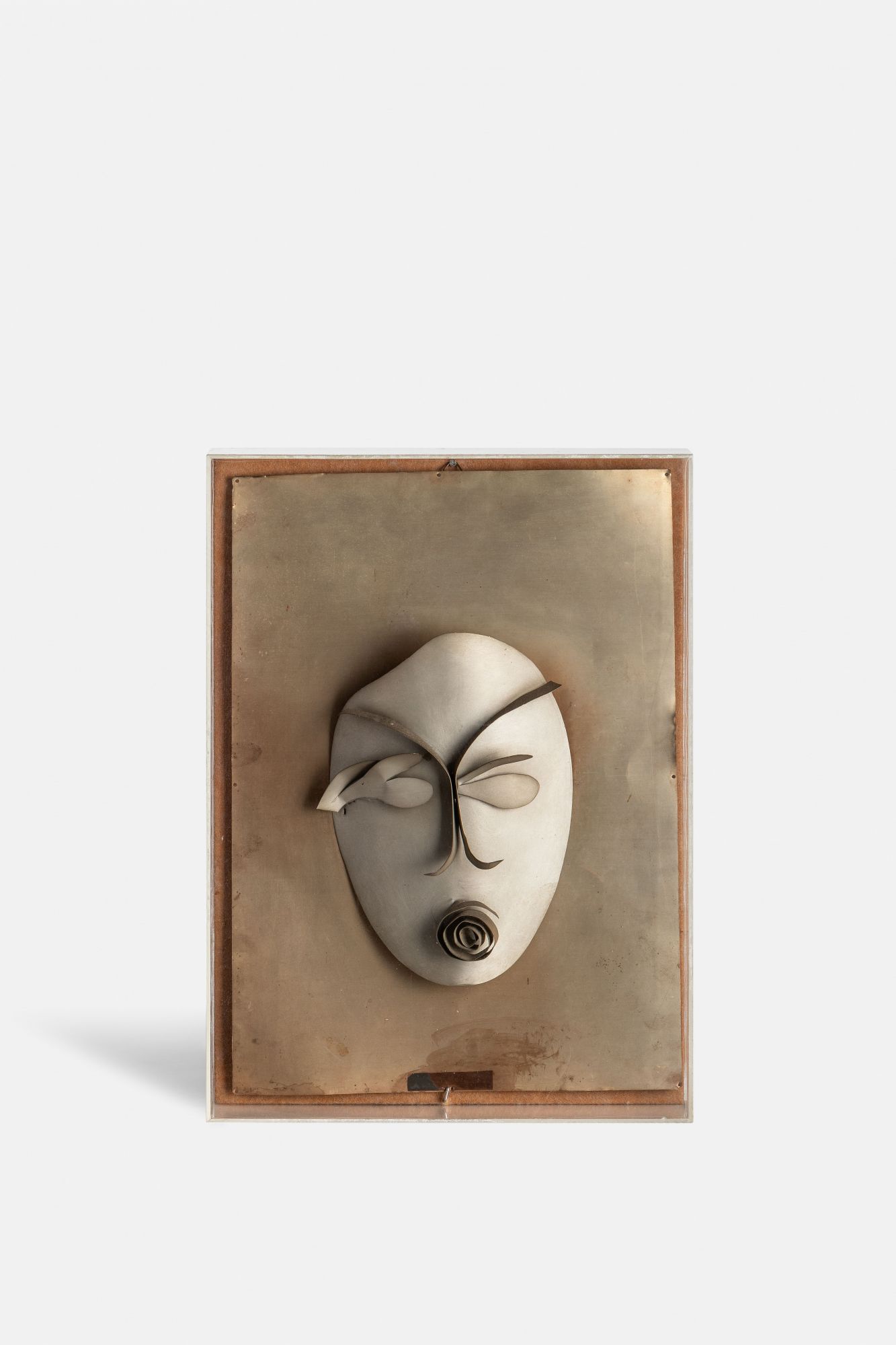 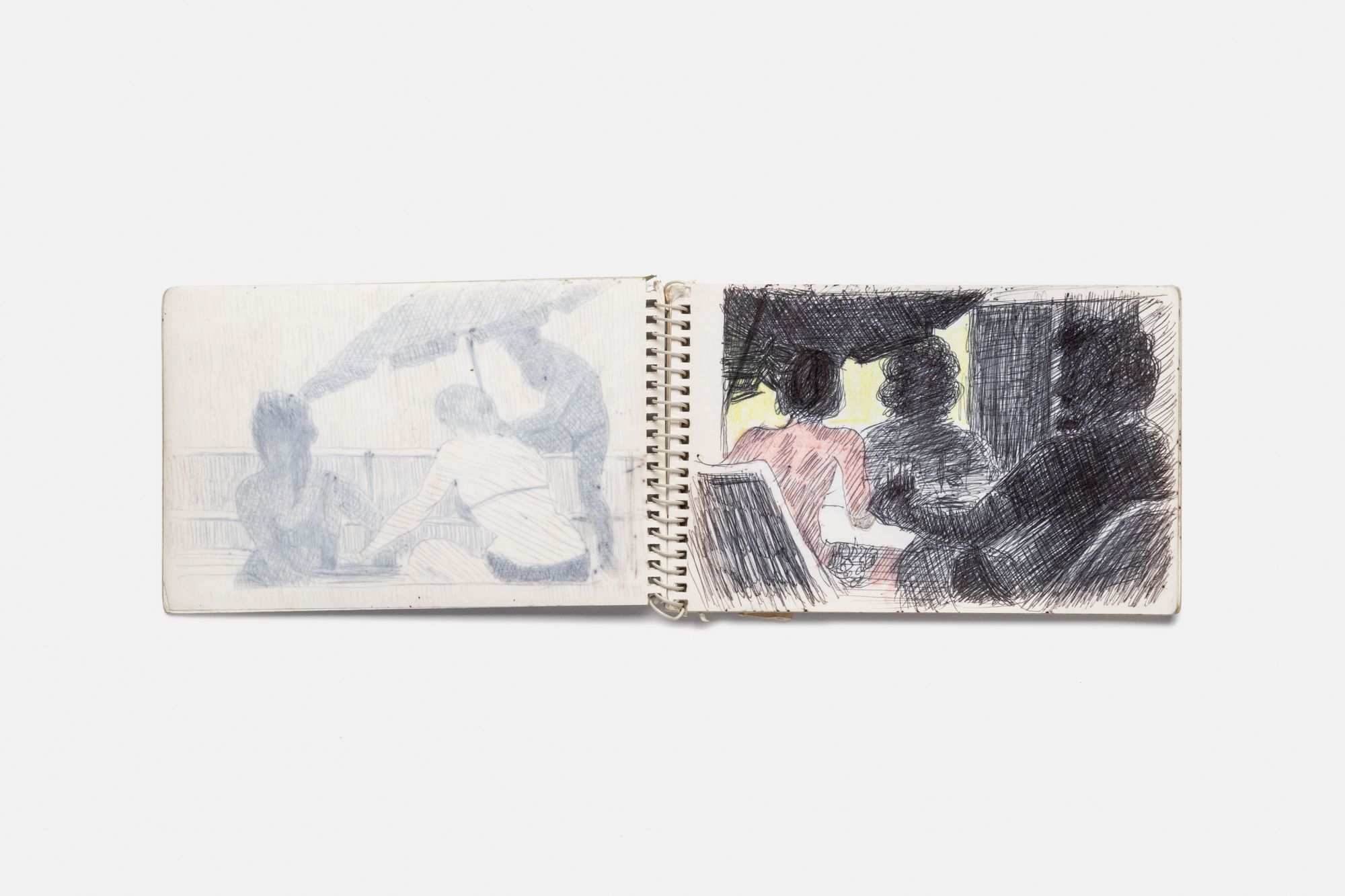 The first major museum retrospective dedicated to Regina Cassolo Bracchi, one of the most fascinating figures of the European artistic panorama of the twentieth century.

Arising from the purchase of a major set of works by the artist by the GAMeC and the Centre Pompidou of Paris, the exhibition brings together two hundred and fifty works along an exhibition itinerary that covers a fifty-year artistic career.

The exhibition opening date and the visiting procedures will be made known as soon as possible, on the basis of the government national pandemic guidelines. Bergamo, 22 March 2021 – As it waits for the chance to reopen its doors, Bergamo’s GAMeC announces the first retrospective in an Italian museum dedicated to Regina Cassolo Bracchi, in art Regina (May 21, 1894 – September 14, 1974), one of the most fascinating, innovative, and to this day lesser-known figures of the European artistic panorama of the twentieth century.

The display will be set up for viewing from the start of April, ready to open to the public in complete safety as soon as permitted to do so in keeping with government guidelines.

The exhibition, curated by Chiara Gatti and Lorenzo Giusti, arises from the purchase by the GAMeC and the Centre Pompidou of Paris of a major set of works by the artist, and – from her debut in the 1920s through to the early 1970s – aims to analyze the formal reflection of a unique personality, one who has wrongly remained in the margins of history and who has now been rediscovered as a complex, experimental, versatile, and poetic figure.

The Paris museum will also dedicate particular attention to the artist’s research, in the exhibition Women in Abstraction: Another History of Abstraction in the 20th Century, curated by Christine Macel and Karolina Lewandowska (May 5 – September 6, 2021).

Born in Mede Lomellina, the daughter of a butcher and orphaned at a young age, Regina was the first woman of the Italian vanguard to focus entirely on sculpture, of which she reinterpreted the language in a daring and experimental manner, drawing on academic and naturalistic research and applying it to her original use of materials. Aluminum, iron wire, sandpaper, tin, and tinplate were the favored media in a constant compositional and expressive investigation which initially embraced the sphere of Futurism (in 1934 she undersigned the Manifesto tecnico dell’aeroplastica futurista) and then that of the MAC, the ‘Movimento arte concreta’ (1948), which Regina approached in 1951 through Bruno Munari.

The lightness of materials, the dynamism of form, a language made up of geometric synthesis and lyrical abstractions bring her works to life, coupled with her strong-willed and rigorous everyday practice.

Two hundred and fifty works — including sculptures, mobiles, drawings, paper models, and notebooks — guide us along an itinerary that unfolds through themes and eras, intertwining her contacts with the avant-garde movements and her biographical events, from the Fascist era through to the postwar boom years.

Thanks to loans from the Collezione-Archivio Gaetano e Zoe Fermani, of other private collectors, and of the Museum of Mede Lomellina, which houses a large part of her production dating right back to her early years, the journey through Regina’s universe starts out from her academic training, with her first realist portraits, of a twentieth-century flavor, and her synthetic studies on animals.

The years of her adhesion to Futurism, during which Regina took part in all the Venice Biennales and the Rome Quadriennales, are characterized by works in which traces of a mechanical world à la Depero blend with the spatial penetration of Archipenko and where folded aluminum frees forms from the restrictions of volumes of traditional sculpture.

In this process of the creation and assembly of oneiric works, paper becomes a key tool in every preliminary phase analysis. Models held together with pins, in keeping with a sartorial practice applied to the aerial vocation of her figures, are used by her to shape metal without uncertainty, with both energy and softness.

Like in an enormous herbarium, the section dedicated to the drawings of wild flowers and her plaster models of the 1940s features a dense, fable-like and at the same time scientific sequence of studies on wild vegetation, portrayed on hundreds of loose sheets, like an everyday observational diary of the natural world, then to be modified in the sparse lines of her mature abstractism.

Her MAC period sees circles, ellipses, the interplay of triangles or lozenges pieced together with grace and balance in vibrant mobile compositions, often made out of Plexiglas: the extreme synthesis of motifs taken from the wild kingdom, declined on the basis of the constructive rules of nature.

The spatial suggestions to be found in 1950s Milan appear in works that reflect the mirage of the race to the moon, summed up by Regina in trajectories of strokes leading into the void, the ideal combination between the ‘force-lines’ of Futurism and the spatialism of Fontana.

The exhibition display is curated by the designer Francesco Faccin.