"One Escape at a Time" 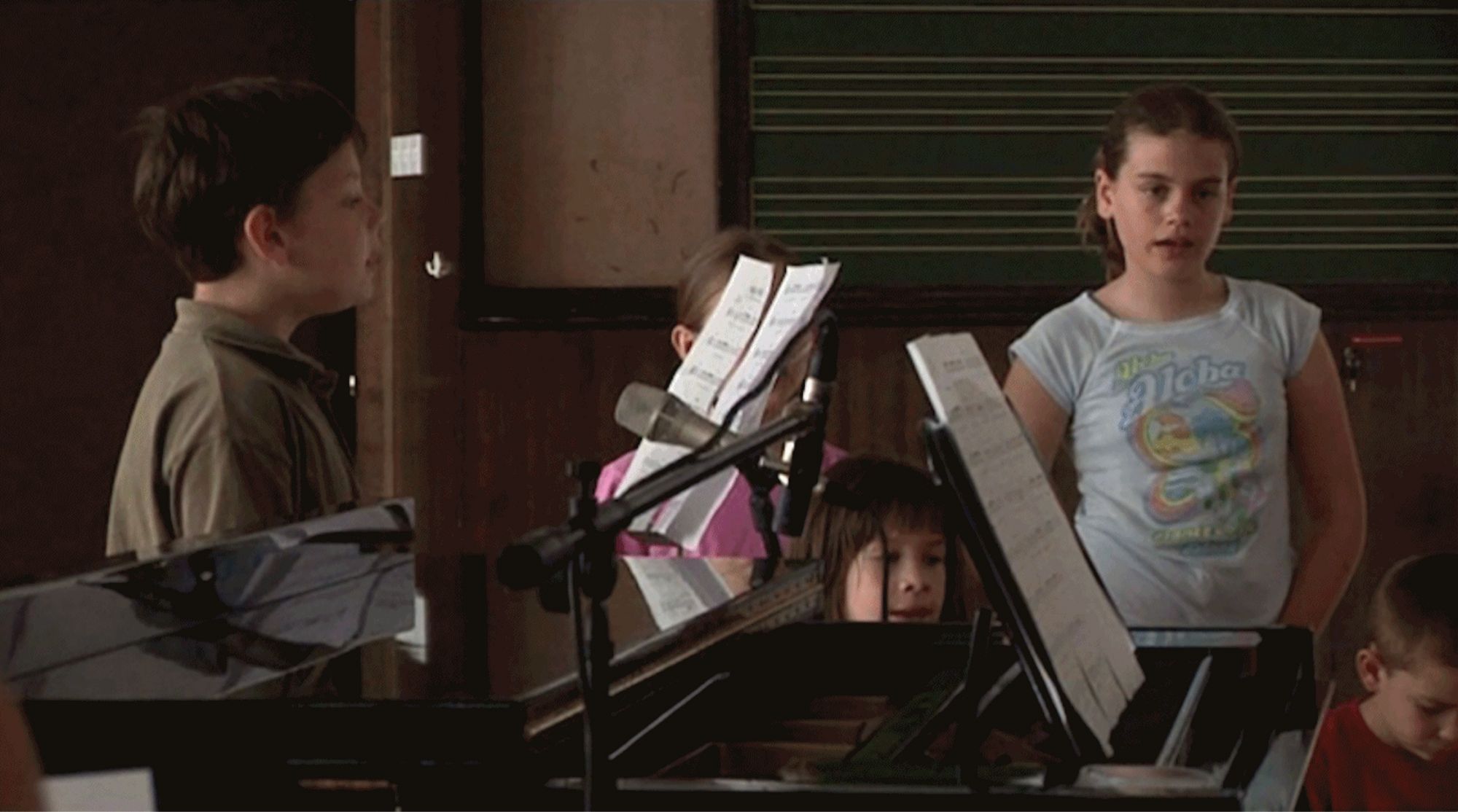 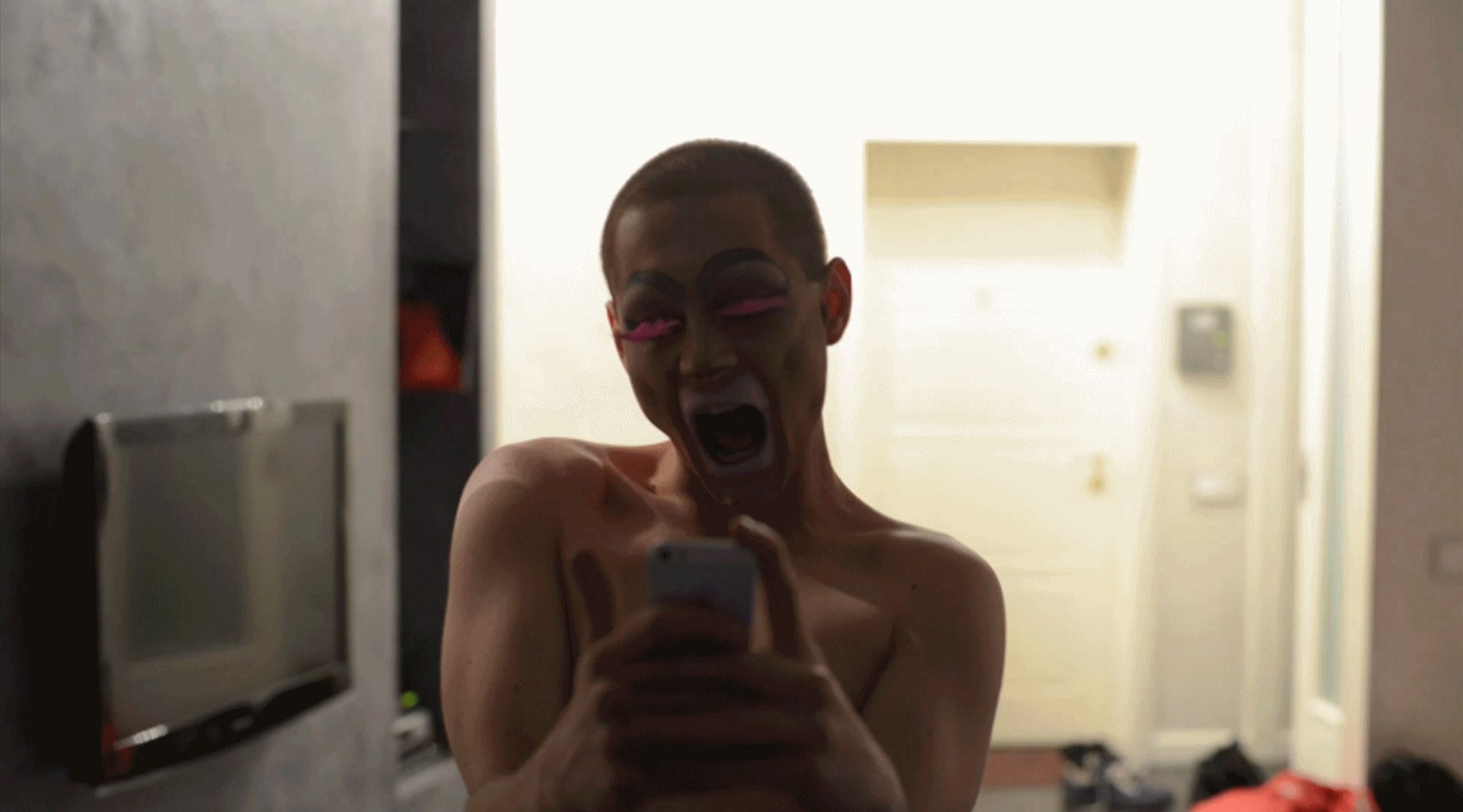 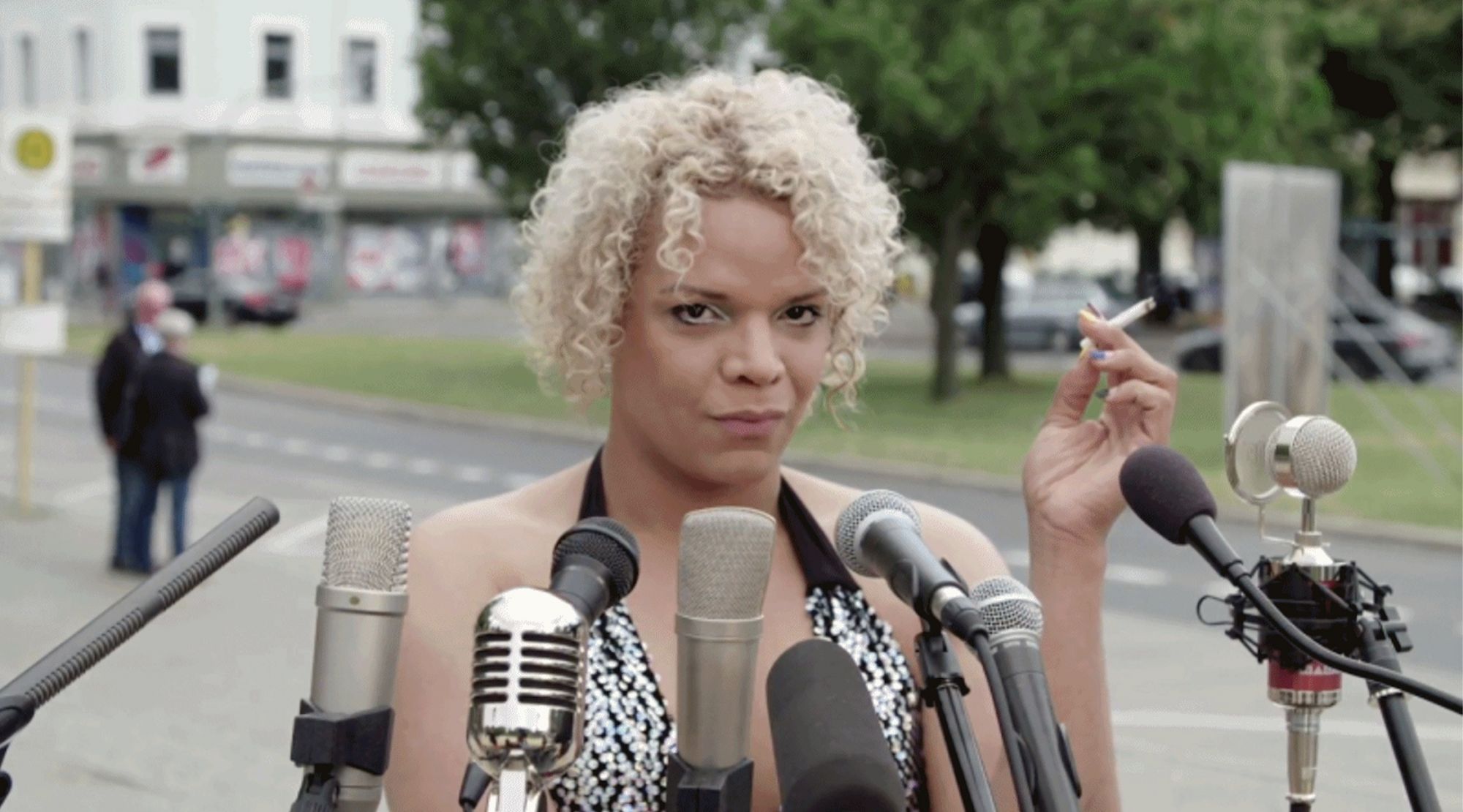 The title of Seoul Mediacity Biennale 2020 will be One Escape at a Time. It will open to the public at Seoul Museum of Art (SeMA) and other venues across the city of Seoul from September 8 to November 22, 2020.

The idea of escapism is one fraught with somewhat negative undertones, as if those who partake in it are dreamers, deemed to be lost and afloat. But what if we were to embrace it, turn it around, and reimagine our relationship with it?

Informed and led precisely by this spirit, One Escape at a Time is being framed and developed around the notion of escapism, particularly in relation to the current popular media landscape. Directed by Yung Ma, the biennale will endeavour to ask whether the surging popularity of fantasy and superhero films or the rise of the quotidian plugging into various video distribution platforms, are a collective sign of us trying to run away from less hopeful realities. Is it safe to assume that we want to forget about the issues of the troubling world we live in today? One Escape at a Time is a proposition that looks towards escapism as a possibility to engage with our experiences and perceptions of the world as we would want it to be. It is also a framework to carry and convey ideas, responses, and interpretations from the biennale participants, reflecting on and exploring an array of social, political, and cultural subjects connected to the inescapable realities of our present.

As an introduction to some of the directions and conversations that will develop in preparation for One Escape at a Time, a three-day screening program will take place at Seoul Cinema (December 6–8, 2019). Presenting a selection of artist videos and shorts alongside longer dramas, the program conjures up a landscape of realities conveyed through diverse voices and gazes. These works can be seen as a series of escapes into realities that, regardless of how familiar or strange they may appear in relation to things as we know them, undeniably emerge as concurrent lived experiences. Covering issues from contemporary economic contexts, notions of family and gender, to constructions of identity, memories and histories, the program suggests possibilities of confronting our perceptions of the world with the experiences of others.