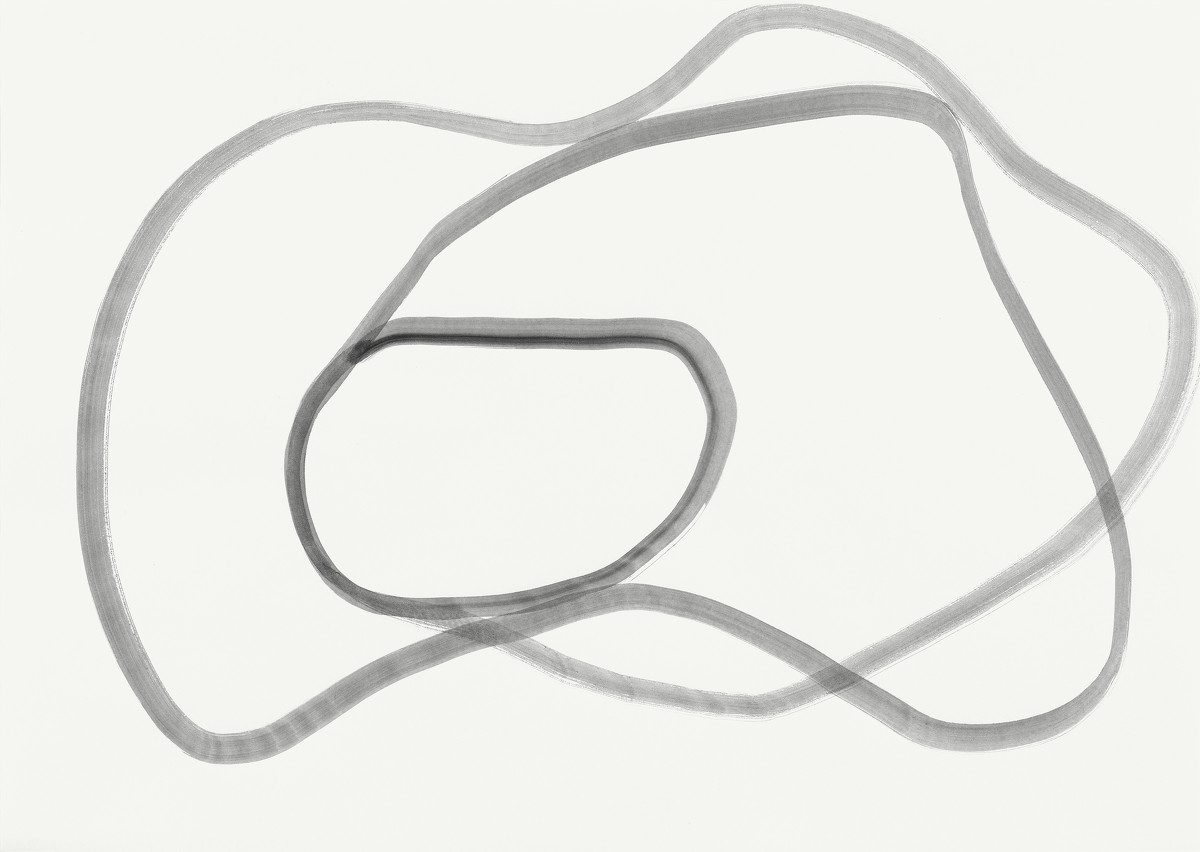 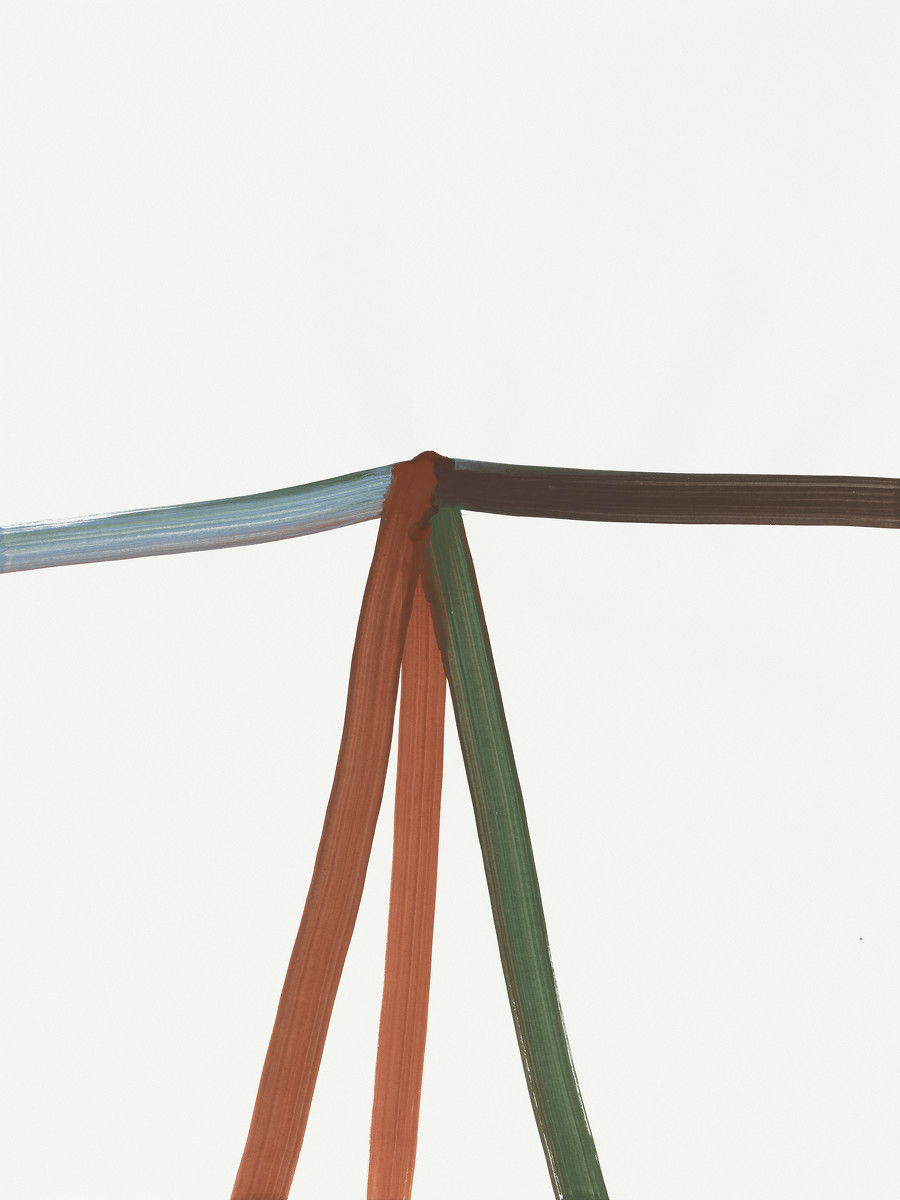 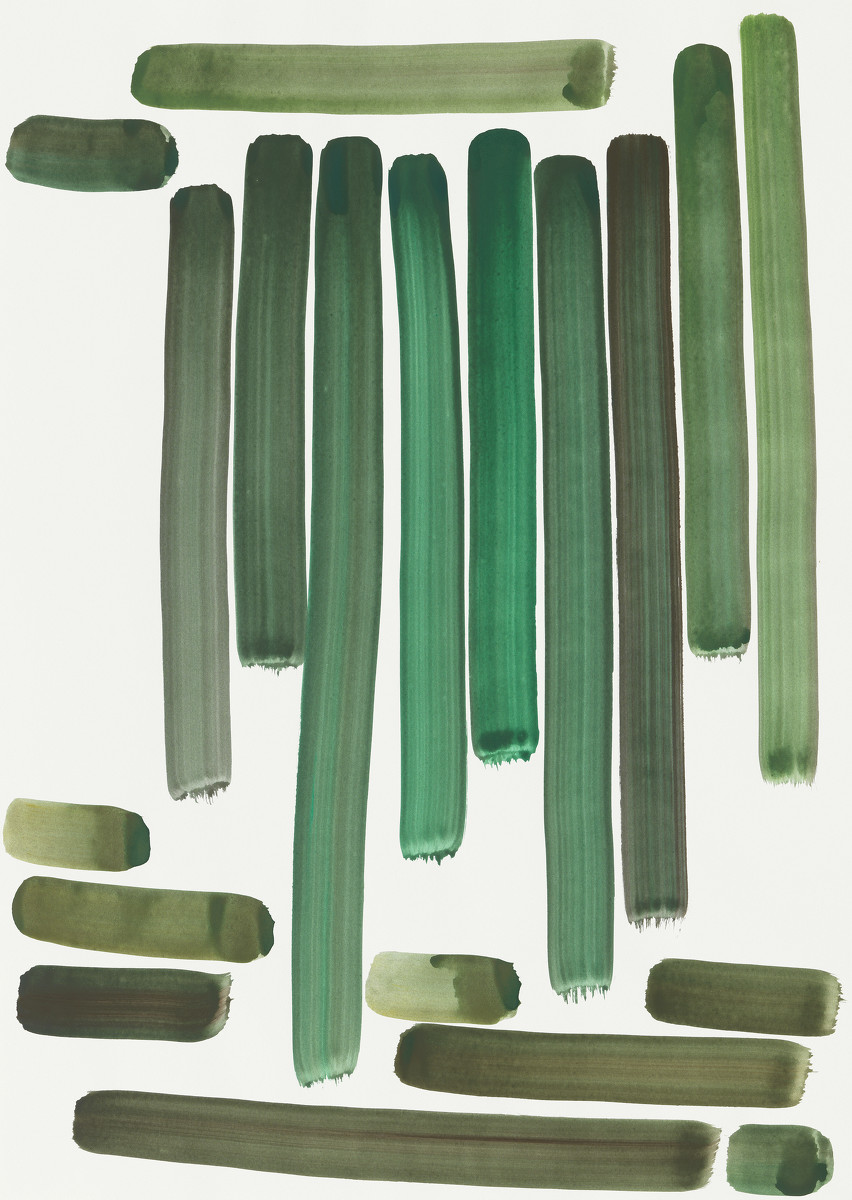 I am less and less interested in recountable stories with a beginning and end. The ephemeral between the stories, the tone are becoming more important to me, with all their gaps, all that is unsaid, the allusions, the pauses … The stories without a beginning and an end, which cannot be tamed by words. Silvia Bächli

Built with a precision that combines the thought to the move, the works and exhibitions of Silvia Bächli invite us to experiment Interstices in which emerge the relationship between any individual and their close environment. Her work emphasises that any existence is the result of a layout that can be comprehended only by an intuitive and fragmentary approach. In La BF15, both perspectives of the artist and spectators evolve through a new composition by a play of reciprocal fluctuations.

“The hanging plan reveals the many viewpoints adopted by the artist, and also calls for direct involvement on the part of the viewer. The positioning of the drawings in space creates not only a set of relationships and links between them, but also the conditions that help the viewer find the space of his own progression. To Bächli, the exhibition is not a way of modelling the outside world, but the practical implementation of a line of flight that extends and recreates an actual place. This is a timeless structure that the visitor must ‘retemporalise’ and turn into history. Through his movements, looks, acts and comments, the viewer performs the exhibition in the theatrical or musical sense. It may also be recalled that the artist has very often described her hanging plans as musical scores in which the spaces and pauses are as important as the notes. The exhibition can thus be seen as a score that is given to the viewer so that it can be interpreted in different ways. This manner of presentation enables Silvia Bächli to bring her work into line with how it is perceived, since this is also the result of movements. But the exhibition is also an opportunity for an encounter – an encounter between a private, almost intimate practice and the creation of a conversation. This does not just mean a conversation between the drawings, but also a means of encounter and exchange with the public – an encounter that largely depends on the presence and potential experience of the place. The response to the work is therefore not just visual, but also very physical; the walls respond to each other, and the idea of unfolding and unwinding is also very evident. Together, these features help rehabilitate the body – that of the artist and the viewer – and hence free the senses and the mind..” 1