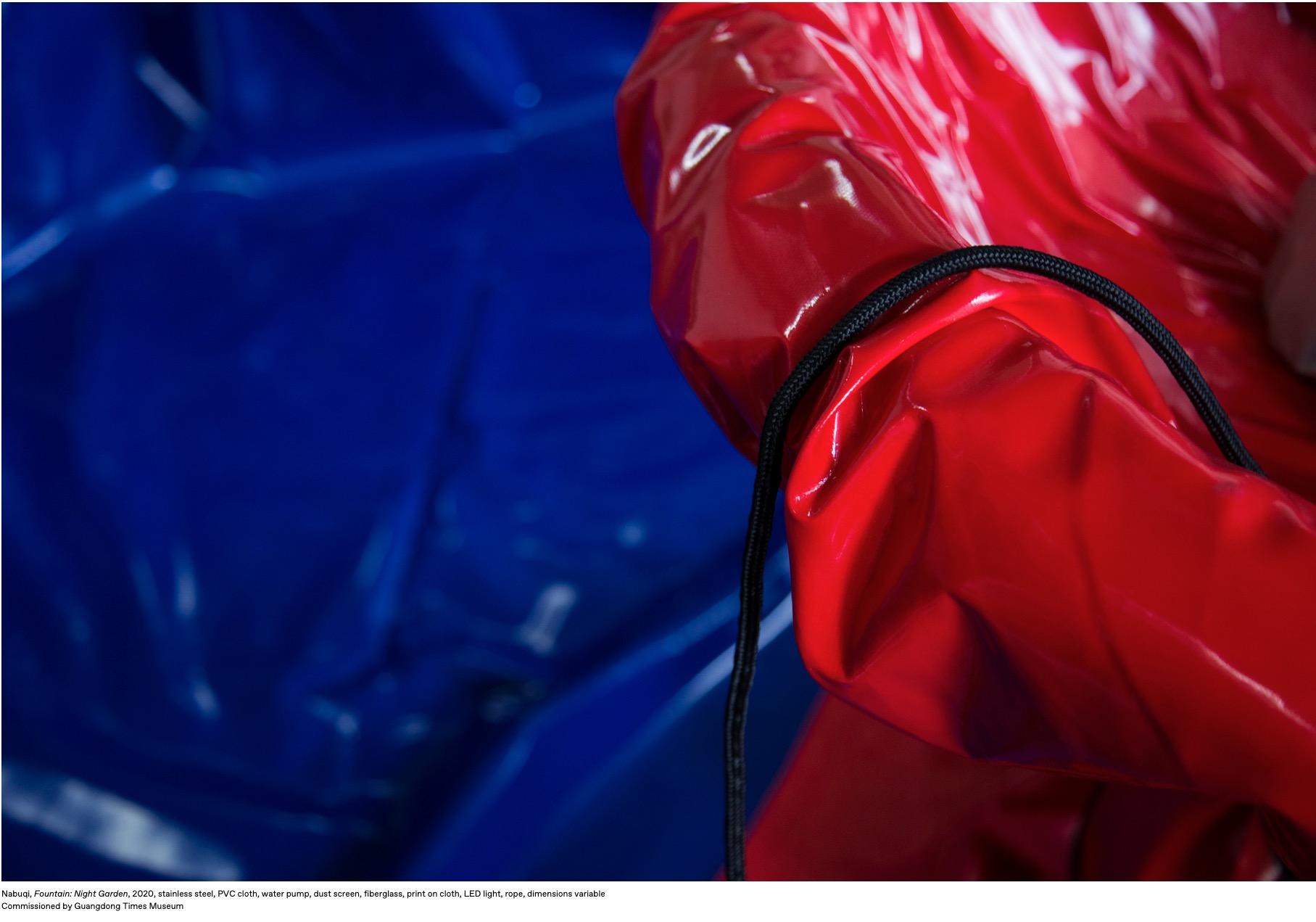 In today’s digital age, we have grown increasingly accustomed to understanding the world through fragmented information presented on screens. Rapid developments in transportation, communication, and media have also exacerbated the fracturing and destabilizing of society. Zygmunt Bauman used the term “liquid society” to describe the current volatile state of our society. As social structures dissolve, seemingly from solid to liquid, and periodic reforms accelerate to constant change, instability permeates all levels of our lives. Moreover, global capitalism continues to consume us, labeling materials and things with trademarks and prices to produce commodities. The relationship binding humans to things has become increasingly tenuous, and the ontological status of things are reduced to either pure sensory stimulation or hallucinations on identity. The alienation and commodification of people have also resulted from this. Whether we are rethinking old materialist views of the separation between human and nature, material and consciousness, examining the dynamism of things in the production of relationships, or immersed in the nostalgia for lost objects and skills, it is not enough to merely mend the modern by stitching up ruptures in society due to the relentless expansions of symbols and vantage points. Perhaps a better way is to withdraw from the vortex of fetishization and to coexist with things through a new method—namely, the Study of Things. To investigate the phenomena of things in order to understand their nature.

Furthermore, since the beginning of the twenty-first century, the ecological crisis has become increasingly severe and irreversible. The structure of pop- ulations, geopolitics, and political economy have all changed drastically. The development of science and technology has left biopolitics and ethics in urgent need of discussion. Therefore, the human being, which has served as the measure all things since the age of Enlightenment, has become increasingly suspect. Our understanding of today’s world is challenged. Theories and words have abandoned anthropocentric discourse and turned to matter. Bruno Latour’s Actor-Network Theory and American scholar Jane Bennett’s Vital Materialism provided the inspiration for the current exhibition. The former holds that both humans and nonhumans are actants, and that the network of connections and interactions between these actants serve as drivers of social and natural development. The latter em- phasizes that objects have lives and are alive. A They are alive in a non-biological sense, owing to the existence of interaction, entanglement, and action-oriented relationships that form open variables among things. At the same time, things have acquired political significance, not simply to conjure material contexts or material ends to political subjects, but to participate in the political process as active subjects akin to people.

Art as an activity of production maintains a strong interest in materials. It also faces a posthuman dilemma under the dual pressures of technological acceleration and global neoliberalism. Resuming the discussion of material and materiality under the wave of material turns across disciplines and geographic restrictions, what kind of revelation can we bring to the artist’s work and practice beyond thought and theory? What cognitive perspectives appear when we no longer look at a specific thing in isolation, but place it in a dynamic network of relationships?

Proceeding from this, the exhibition will return to the intersection of material and imagination, gathering eleven artists’ fetishistic longings and thoughts on the Study of Things. They focus on things that are within our reach, tracking their vitality and materiality, and follow the flow of things that transgress borders of time, history, and nationstate. Here, the flow of things is the process of their discovery, mining, production, distribution, and consumption; it can also be regarded as the flow of transregional society and culture, even that of the geological age. After examining an object’s symbolic meaning, we go back to the formation process of its value. We question the current value system: How does the active nature of material function as a resource shaping behavioral tendencies in the development of modern humanity? Behind the trajectory of these things, how do we gain insight into the more complex social mechanisms, power structures, interests, and the cause and effect of internal power relations present in objects?

We attempt to stage things as the protagonist to tell a series of stories that are parallel and intertwined.