SURVIVAL OF THE FITTEST [Kunstpalais geschlossen] 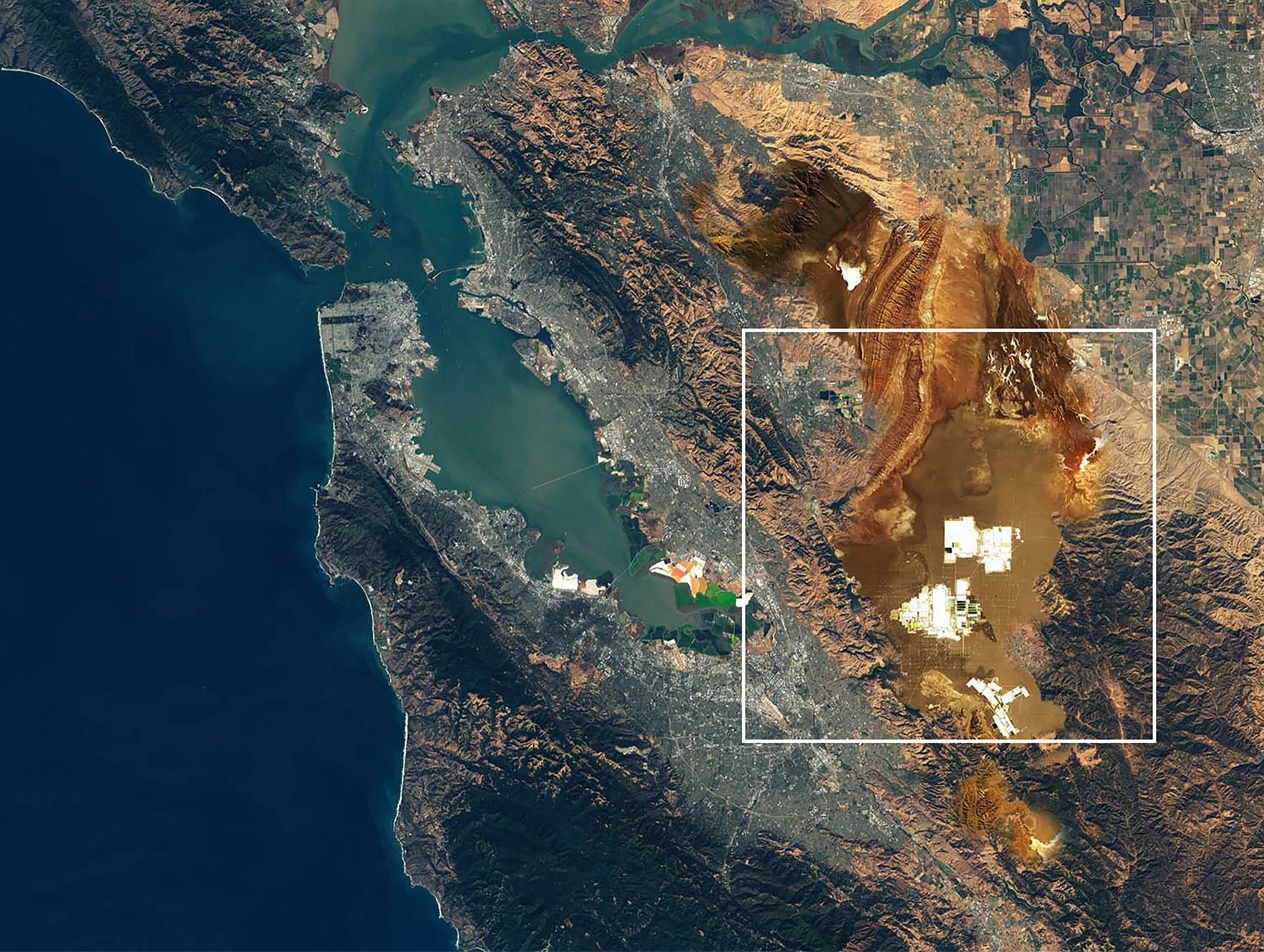 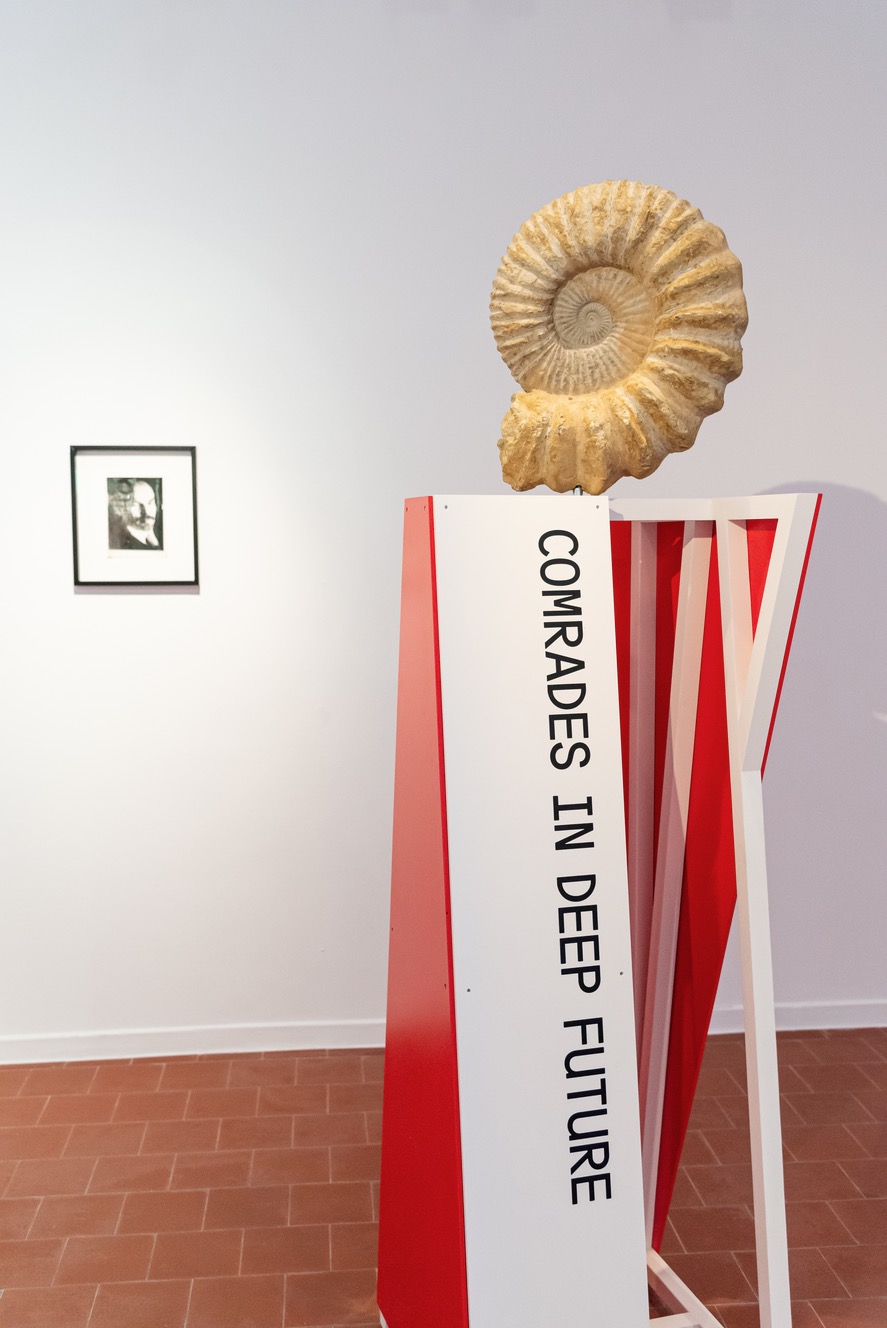 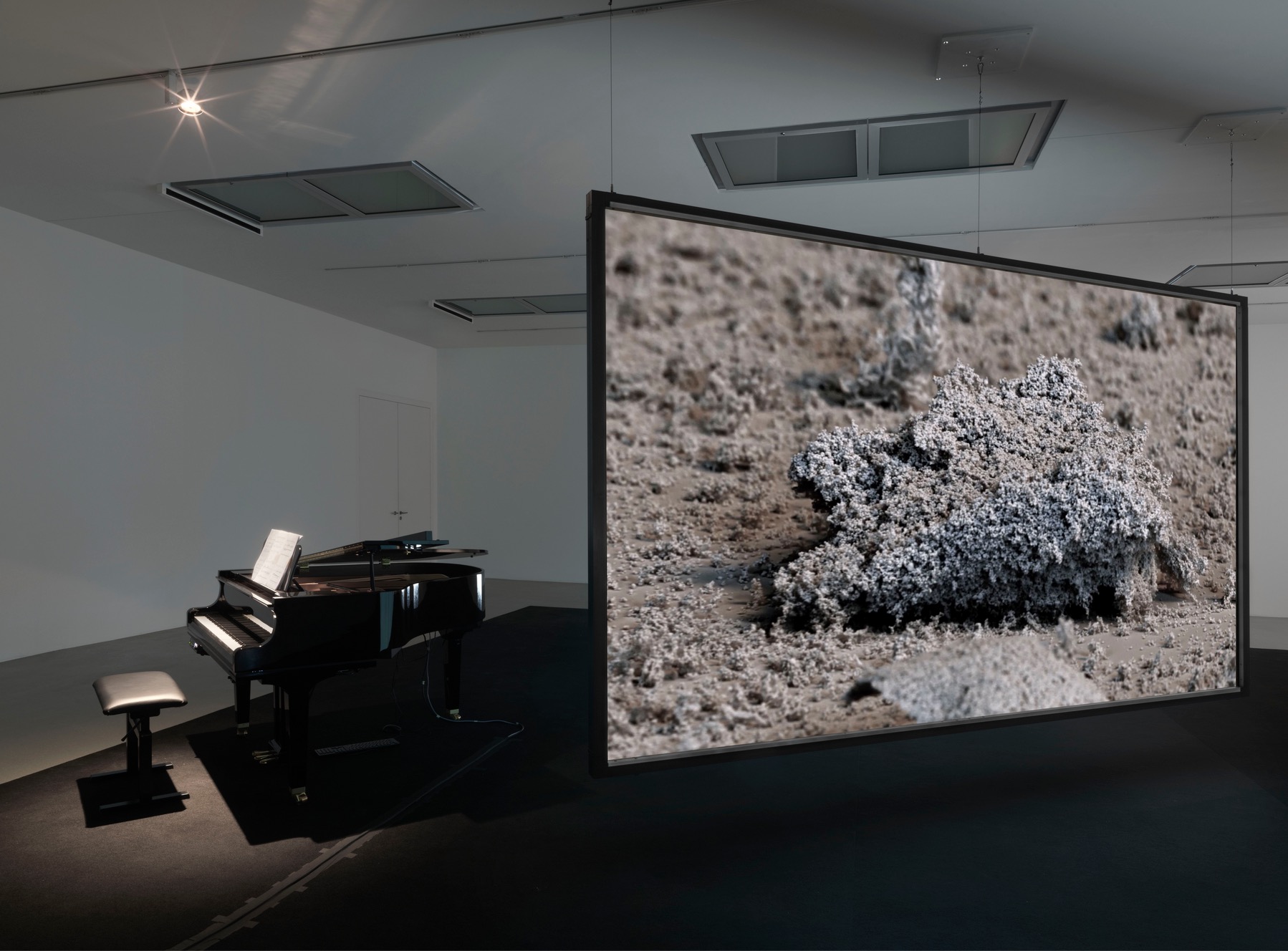 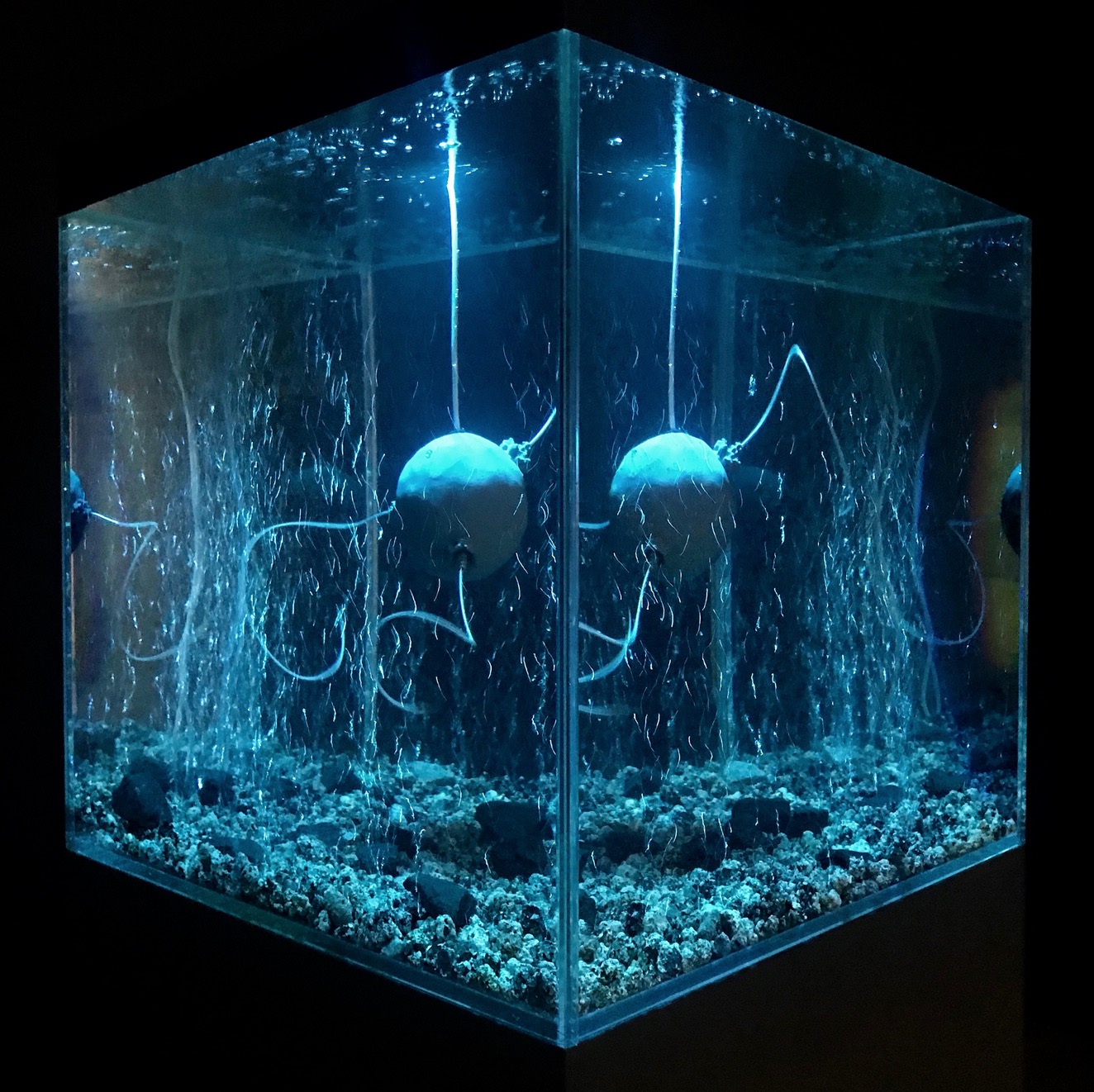 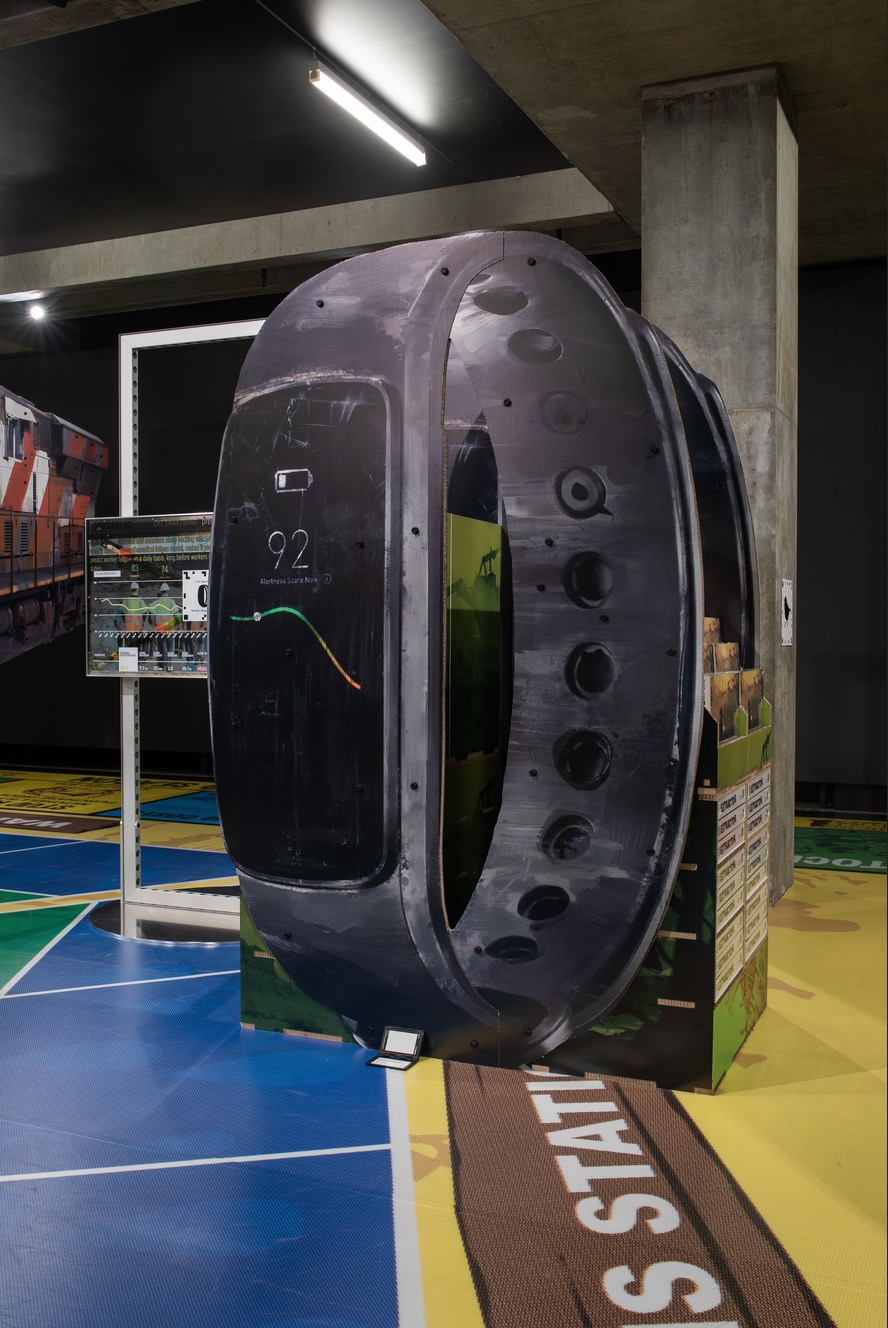 Survival of the Fittest
Nature and High Tech in Contemporary Art
February 29–May 24, 2020

The current discourse on where humankind is heading is increasingly dominated by the danger that environmental destruction in general and climate change in particular pose for the survival of our species. Global political movements gave the issue a new level of urgency by emphasizing the need for an instant ecological paradigm shift at all levels of society. The role that technology can play in the future is being debated controversially.

From Artificial Intelligence (AI) to blockchain technology, big data and bioengineering—while optimists praise technological innovation as a key to preserving our habitat, skeptics warn about a naive hope that is fueled by an increased lack of understanding of technology. In a flood of contradictory information it becomes harder and harder to objectively evaluate the current state of the world. Caught in a doomsday atmosphere, feelings swing between euphoria and impotence, departure and demise, decadence and “Weltschmerz.”

The international group show features 10 artists that work on the boundaries between nature and high technology and approach their multifaceted relations through photography, computer simulation, video, installations and performances. The exhibition looks at our relation to planet earth and how to shape it in the future—from deconstructive critical perspectives to optimistic views towards the future or fantastic visions of the re-enchantment of nature.

The exhibition is supported by the Kulturstiftung des Bundes (Federal Cultural Foundation).