"Thinking Hands, Touching Each Other" 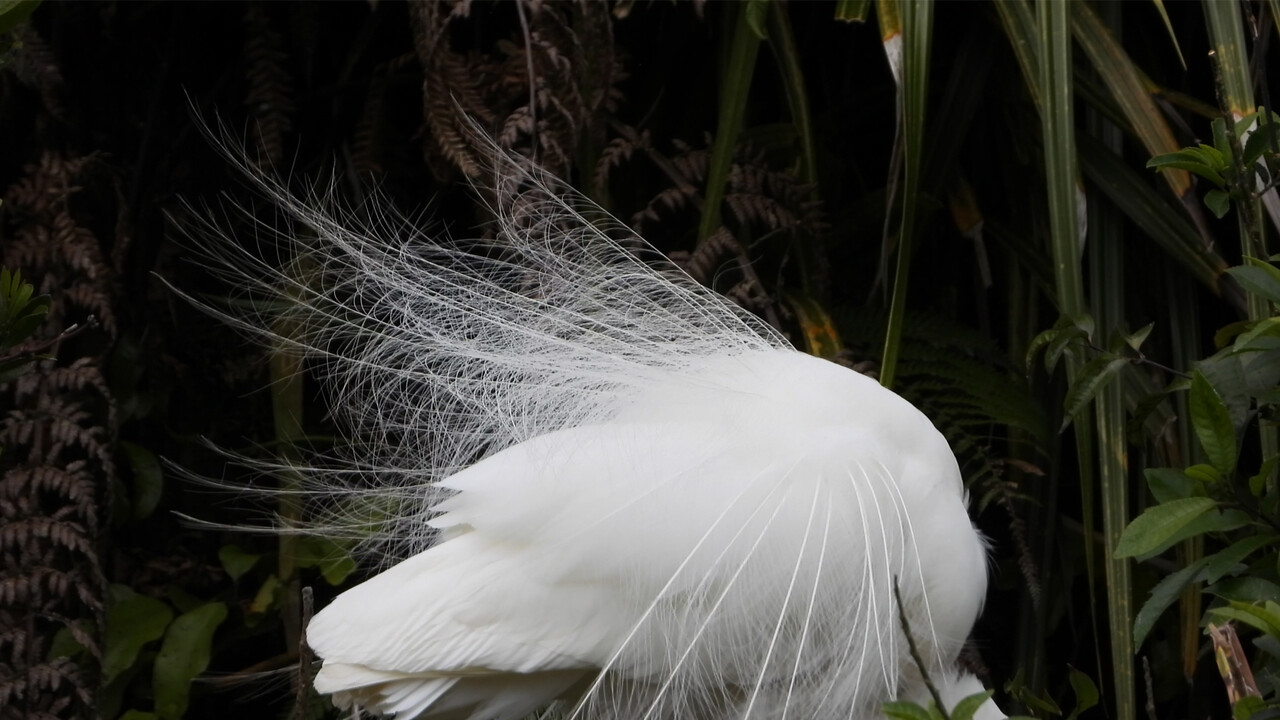 The 6th Ural Industrial Biennial of Contemporary Art
"Thinking Hands, Touching Each Other"

Curated by Çağla Ilk, Assaf Kimmel, and Misal Adnan Yıldız, Thinking Hands, Touching Each Other, the main project of the 6th Ural Industrial Biennial, will feature 52 artists and collectives from 23 countries and regions, who will present 76 works, including 24 new commissions. The project will take place at four main venues in Yekaterinburg: The Ural Optical and Mechanical Plant (part of Rostec state corporation), The Yekaterinburg State Circus, the former Salute Cinema, and the Main Post Office, as well as three additional locations. The show will run from October 2 until December 5, 2021.

The curatorial trio refers to the making of the biennial’s main show as hausgemacht (“homemade” in German), alluding to how social distancing and pandemic-era border politics complicated research trips and studio visits. Logging an overwhelming amount of screen time, the curators carried on long-distance conversations with artists in cities in which they were previously based, including Berlin, Istanbul, Stockholm, Tel Aviv and Auckland. Like tracking the migration routes of birds, they reconnected these studios to each other using the tools of digital communication.

One of the key elements of the 2021 biennial is its experimental performative approach. Performance pervades both the main project and the public program, including some collaborative performances between international and Russian artists. Among the list of new commissions are works by Jimmy Robert, Olya Kroytor, and Sebastian Baumgarten with Robert Lippok, as well as Shiran Eliaserov with Amir Shpilman. Yael Bartana, Clemens von Wedemeyer and Denise Ferreira da Silva will all debut new projects, screened for the first time as part of the biennial.

Maria Thereza Alves, Peles Empire, Egemen Demirci, Henrike Naumann and Anna Ehrenstein are a few of the artists who have generated site-specific or context-sensitive installations in relation to the unique surroundings and rich architectural heritage of Yekaterinburg. This setting will reinvigorate existing works, which range in format and scale from Simon Denny, Michael Tolmachev, Larissa Sansour and Absalon, to Hale Tenger and Runo Lagomarsino.

In a nod to Kazimir Malevich, the venues are conceived as a series of planets. The curatorial trio also drew heavily from Yevgeny Zamyatin’s 1920-21 novel, My (“We”), dissecting the characters and chapters of this canonical dystopia in hopes of creating a collective form of utopia. Accordingly, each venue is styled after elements from the novel: The Optical and Mechanical Plant as Integral; The Salute Cinema venue as D-503; The Circus as O-90 and The Post Office as I-330.

The Ural Industrial Biennial of Contemporary Art is one of the largest ongoing contemporary art events in Russia. The biennial was established in 2010 with the aim to analyse global changes and integrate the region into the international artistic context through contemporary art.