The Gaze of Things

Japanese Photography in the Context of Provoke 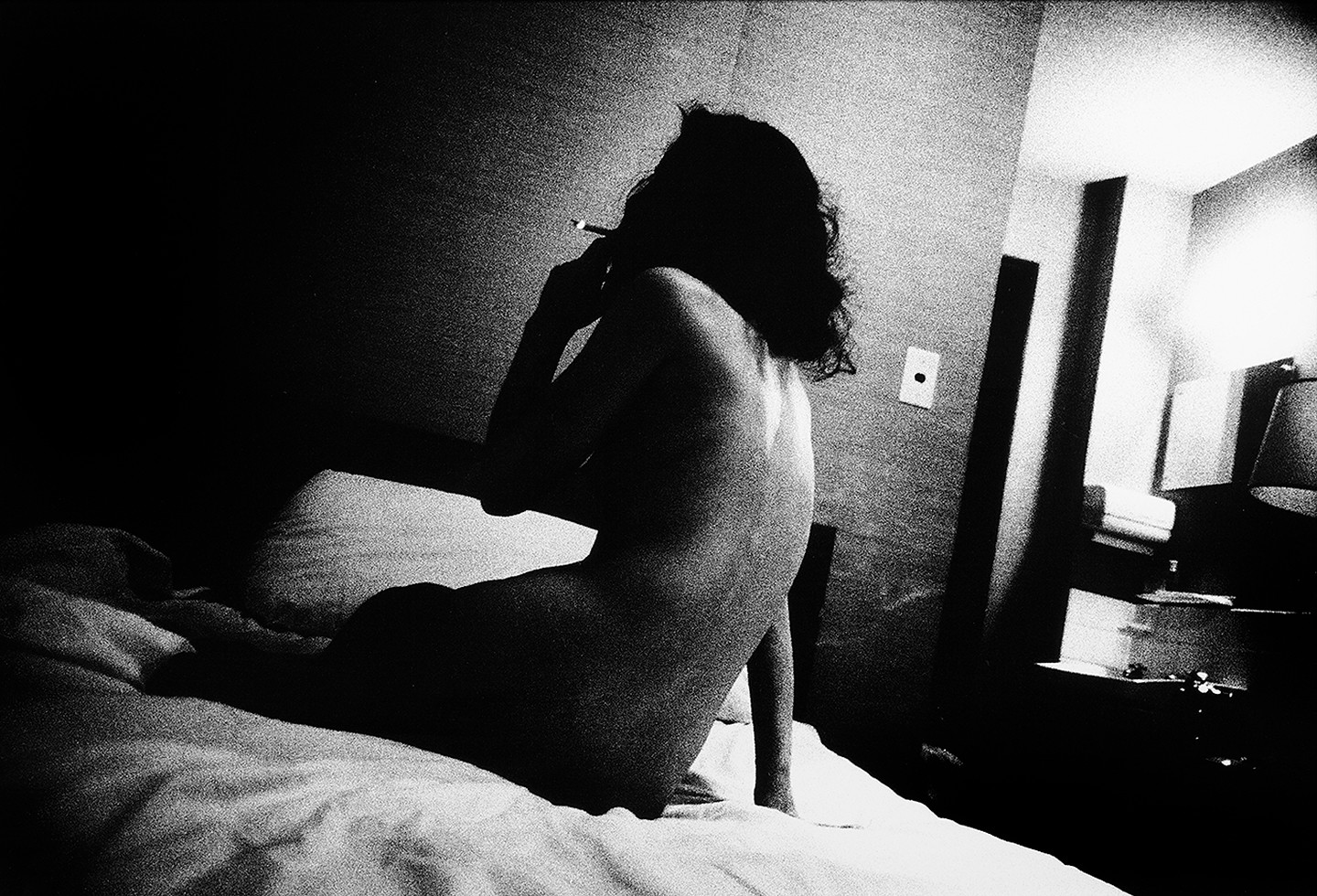 The Gaze of Things
Japanese Photography in the Context of Provoke
February 22, 2019–February 2, 2020

The private foundation Per Amor a l’Art presents The Gaze of Things. Japanese Photography in the Context of Provoke at Bombas Gens Centre d'Art (València, Spain), a selection of works by japanese artists from 1954 until now, curated by Vicent Todolí and Nuria Enguita.

Between 1957 and 1972, a radical transformation regarding the language of photography took place in Japan, led by a group of photographers who began their production during the post-war era. This renovation happened alongside the great economic, cultural and psychosocial changes of this period, marked by social confrontation which was mostly directed against the legacy of the American occupation.

Toyoko Tokiwa participated in the 1957 exhibition The Eyes of Ten, together with the photographers who later started the vivo agency (1959-1961): Eikoh Hosoe, Shōmei Tōmatsu, Kikuji Kawada, Akira Satō, Ikkō Narahara and Akira Tanno. This group of photographers was inspired by the Magnum Photos agency, and shared the goal of establishing a critical kind of photography, in contrast with the established conventions, with so-called direct, objective photography. Instead, it proposed new roles and more subjective approaches to understanding photography as a medium. For these photographers, reality ceased to be a succession of places and times to become an abstract and concrete space, open to photographic experimentation as the subjective expression of the artist.

In 1968, the magazine Provoke sent a new shockwave through the language of photography. Started by Takuma Nakahira and Kōji Taki in 1968, with Takahiko Okada and Yutaka Takanashi (and with the collaboration Daidō Moriyama starting in the second issue), three issues were produced until 1970. This publication was characterised by a very distinct style, known colloquially as are-bure-boke (grainy, blurry, out-of-focus). The aim was to bring in new perspectives and to reflect on the relationships between language and photography, and between art and political resistance, understanding photography as an alternative language. Provoke addressed reality by considering photography as an act, in which not only gaze and thought are involved, but also the whole body: making photos by “lending the body to the world,“ in the words of Taki; putting the body in motion to make an image that grasps the world; perceiving it as “evidence,” as existence that affects us; trying to get to what reason and language cannot seize.

This exhibition shows a selection of artworks from the Per Amor a l'Art Collection, that constitutes the most important private collection of Japanese photography of this time outside Japan.