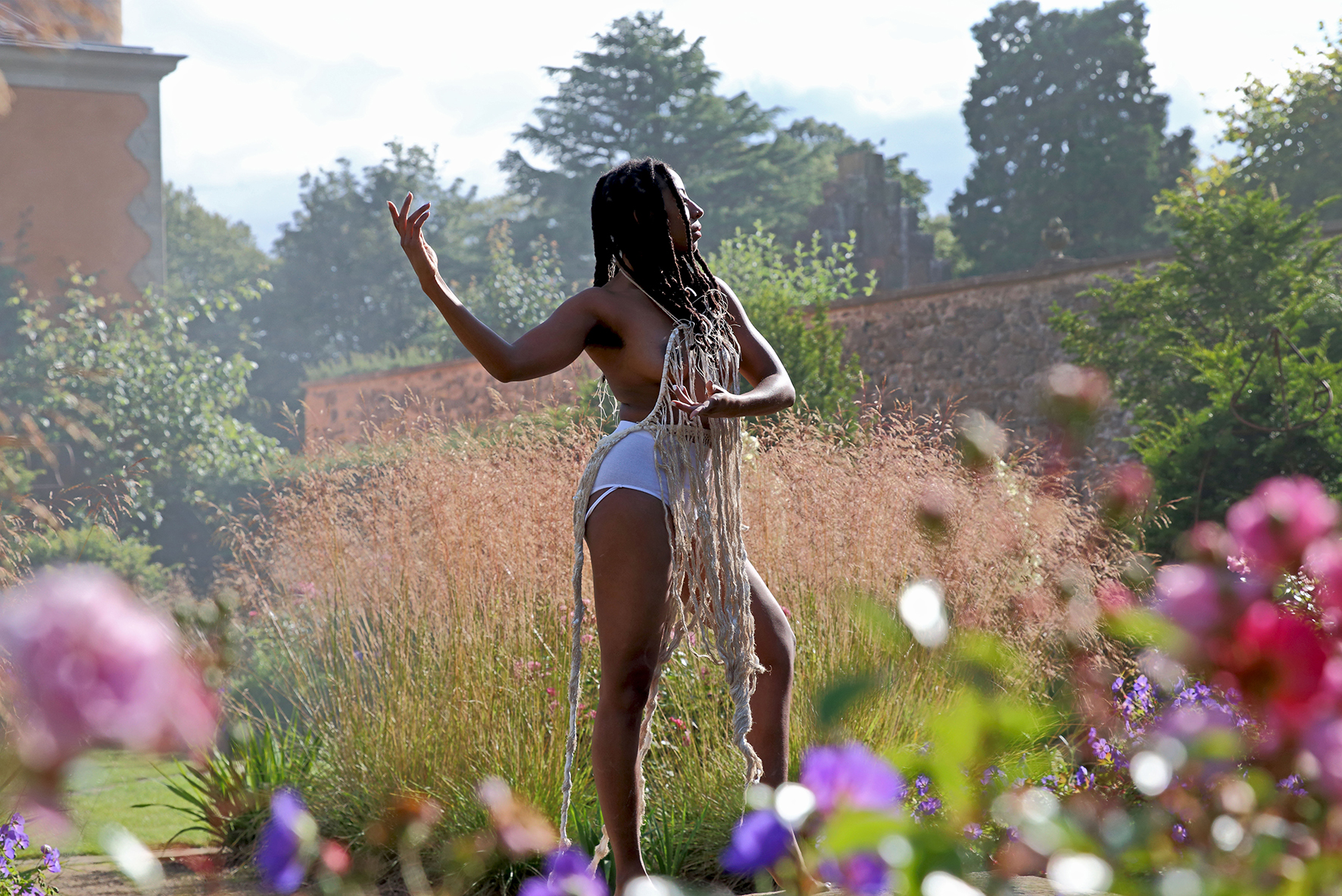 On 29 October, the international group exhibition Twilight Land opens at Moderna Museet Malmö. With several new commissions, it explores the feeling of standing on the threshold of the unknown. Of realising that the world and our lives cannot continue in the same way – that things are in fact changing at a rapid pace – but not knowing what is to come. Twilight Land is Moderna Museet Malmö’s large-scale venture extending from autumn 2022 to spring 2023.

The combination of an ecological, a geopolitical and democratic crisis worries and frightens. At the same time, there are movements and initiatives pointing in the direction of positive paradigm shifts – towards more life-affirming ways of thinking and living. Twilight – the transition from day to night – might thus be associated with a fear of the approaching darkness, but also with creativity and fruitful encounters between fantasy and reality.

“When the dominant narrative of the world is skewed, something else can become visible in the cracks. With fantastic works of art, several of which have been created specifically for the exhibition, Twilight Land offers a place for reflection, joint conversations and dialogue”, says curator Joa Ljungberg.

Twilight Land moves beyond documentary and a mere collection of facts. Through sculptural installation, film and painting, it instead tries to give physical and visual shape to the state of liminality. Several of the artworks have been created specifically for the exhibition and derive their nourishment from somewhere between destruction and creation, confusion and clarity, fear and hope.

Twilight Land is realised within the framework of Moderna Museet’s focus on new artistic production and reduced transports in 2022. An important part of the project consists of lectures, reading circles and workshops. The programme features artists, writers and researchers, as well as representatives of transition movements and organisations that defend democracy.

The exhibition is supported by The Mondriaan Fund, the Netherlands.