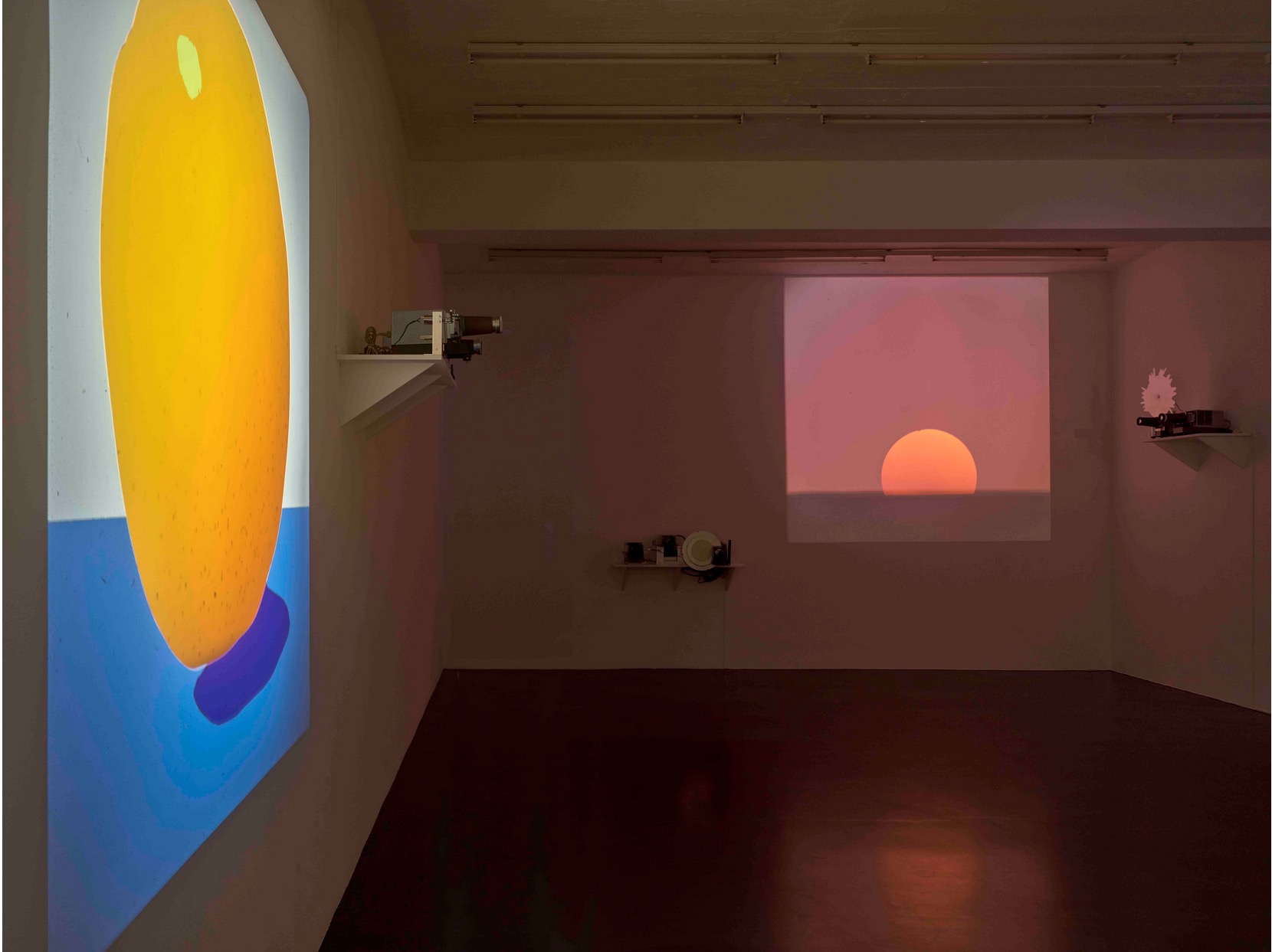 The exhibition curated by Célia Bernasconi, Chief Curator of the Nouveau Musée National de Monaco, brings together for the first time 300 works on paper glass plates by Eugène Frey (1864–1942), the artist who invented a complex system of lighting projections that combine photographic, pictorial and cinematographic techniques. With his projections, Frey decorated sets in multiple variations of colours, lights and forms and even incorporated moving images.

Beyond being a monograph of the inventor of Light Sets, the exhibition sets out to reveal the interactions between the technique that Frey developed for the stage and the experimental creations of a number of artists, choreographers and directors, from the turn of the 20th century to the present day.

In this rediscovery of the Light Set Projections that contributed to the Opéra de Monte-Carlo’s fame in the early decades of the 20th century, Célia Bernasconi wished to combine a historical perspective with the contemporary vision of the artist João Maria Gusmão, who has imagined and reinterpreted different projection techniques.

João Maria Gusmão’s response to the NMNM’s invitation is a specific scenographic production entitled Traveling without motion, a “continuous-light micro-cinema” that produces moving images without using any film or an operator. Nine mechanised projections dotted around the exhibition play on the architecture of the Villa Paloma and revive the magic lantern technique while offering an iconographic and conceptual counterpoint to Frey’s works.

The catalogue of the exhibition will be published by Paraguay Press (Paris). The first publication dedicated to Eugène Frey’s work, it will include texts by Stéphane Tralongo, Professor of cinema at Université de Lausanne and Laurent Mannoni, Director of the scientific collections at Cinémathèque française, as well as a fiction piece by João Maria Gusmão.