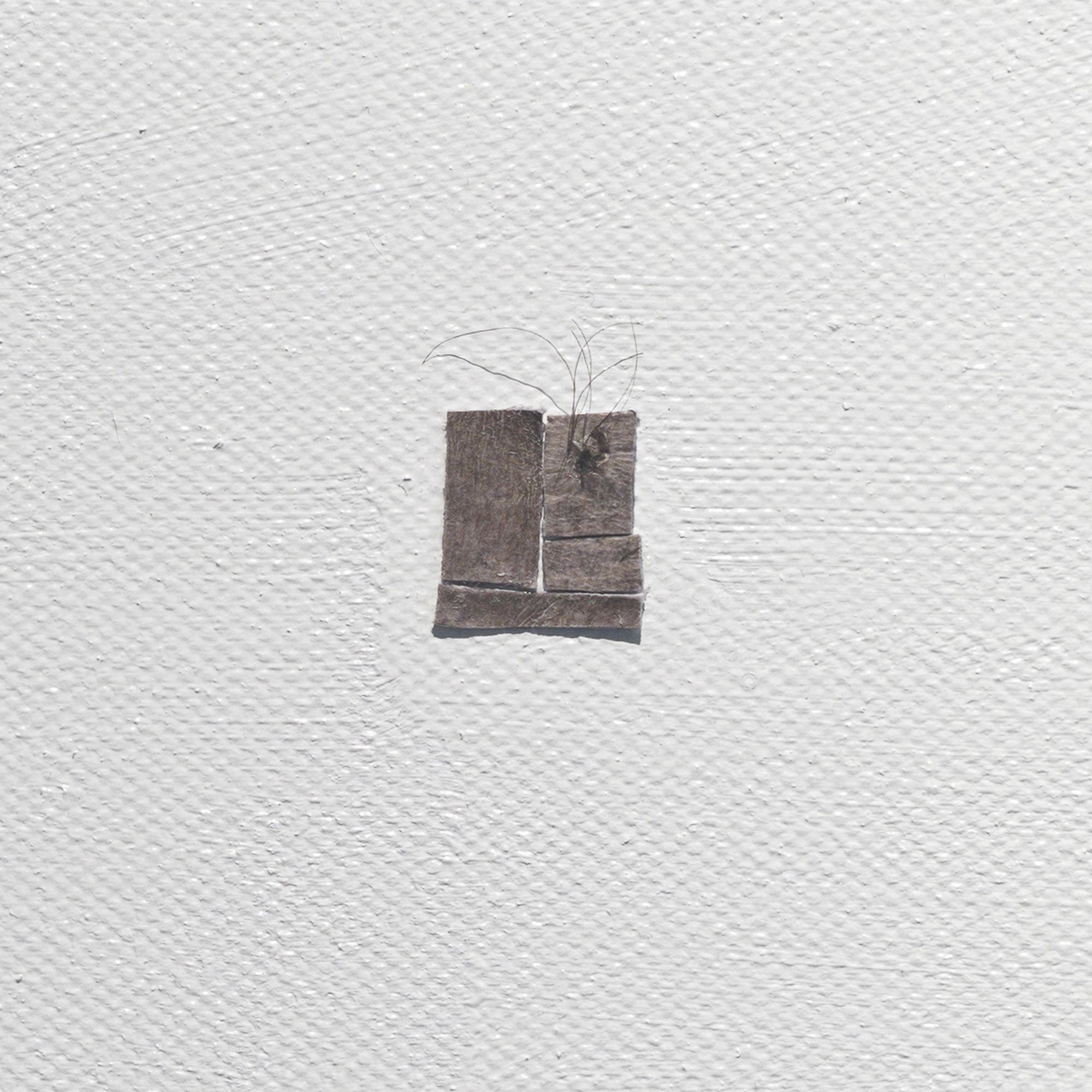 Siniša Labrović was born in Sinj, Croatia, is a professor of literature and started to get involved in visual arts in 2000. He is a conceptual artist and uses performance to express himself. He naturally enters his artistic practice on his body, which becomes his tool, medium and artwork at the same time. Using his body to express ideas, he does not restrain himself from often drastic and radical moments or interventions into his own body.

His work is often socially engaged and major themes are the position of man in these times of the domination of the economy and politics, the relationship of the private and the public and the influence of the media culture, often accompanied by a wry sense of humor and irony.

At his first solo exhibition in Vienna Artist selling his skin, Sinisa Labrovic will present artworks that are closely linked to performance and in different phases and forms of installation, performance art and sculpture questioning the boundary between art and life. The power of his conceptual performances often lies in a slightly uncomfortable definition of the relationship between the audience and the artist, where the audience is in a way forced to "walk" the thin line between ethically acceptable and unacceptable.

The manifest of art "From Cubism to Suprematism" produced by Malevich calls for absolutely immaterial painting, based on the basic geometric shapes: rectangle, triangle and circle. Pursuing this train of thought, Labrovic uses a performance for the artwork "Artist selling his skin" in order to question these fundamental starting points, and in the end he operates with three different forms of art: performance, painting and sculpture.

The artist who uses his own body as a medium of art blurs the boundaries between artwork and artist. It creates an interesting tension between self and other and has an autobiographical function in that it not only reveals universal themes of significance to the artist but, given the intimacy of the canvas, it also betrays personal preoccupations, and signifies the artist. The use of the human body, the artist skin as canvas (triptych, abstract painting) and putting himself on the art market bring an intense physical and emotional proximity to the piece.

The installation DEATH is connected to contemporary society / consumer society, in which buying or "eating" and selling is the most "colorful" and important social and economic activity – a society dominated by the capitalist profit motive.

The readymade sculpture APPLE, a bitten potato, goes in the direction of self-consciousness, self-knowledge and consciousness of others. In the German language potato is translated as apple of the earth. There is a sense of optimism and self-delusion in a way that we deceive ourselves for surviving: Reality is so difficult that we need illusion to survive.

The line between art and life should be kept as fluid's own relationship with the body and bodily practices. Everything is connected to the state of life in the society which mostly thinks of profit – this is very simplified and questioning reality. In some situations we must give up on life just to survive.